The University of Colorado’s Golden Buffalo Marching Band gathers every Friday night before home football games to rally fan support in the heart of Boulder.

Nobody loved the Pearl Street Stampede quite so much as Teri Leiker. 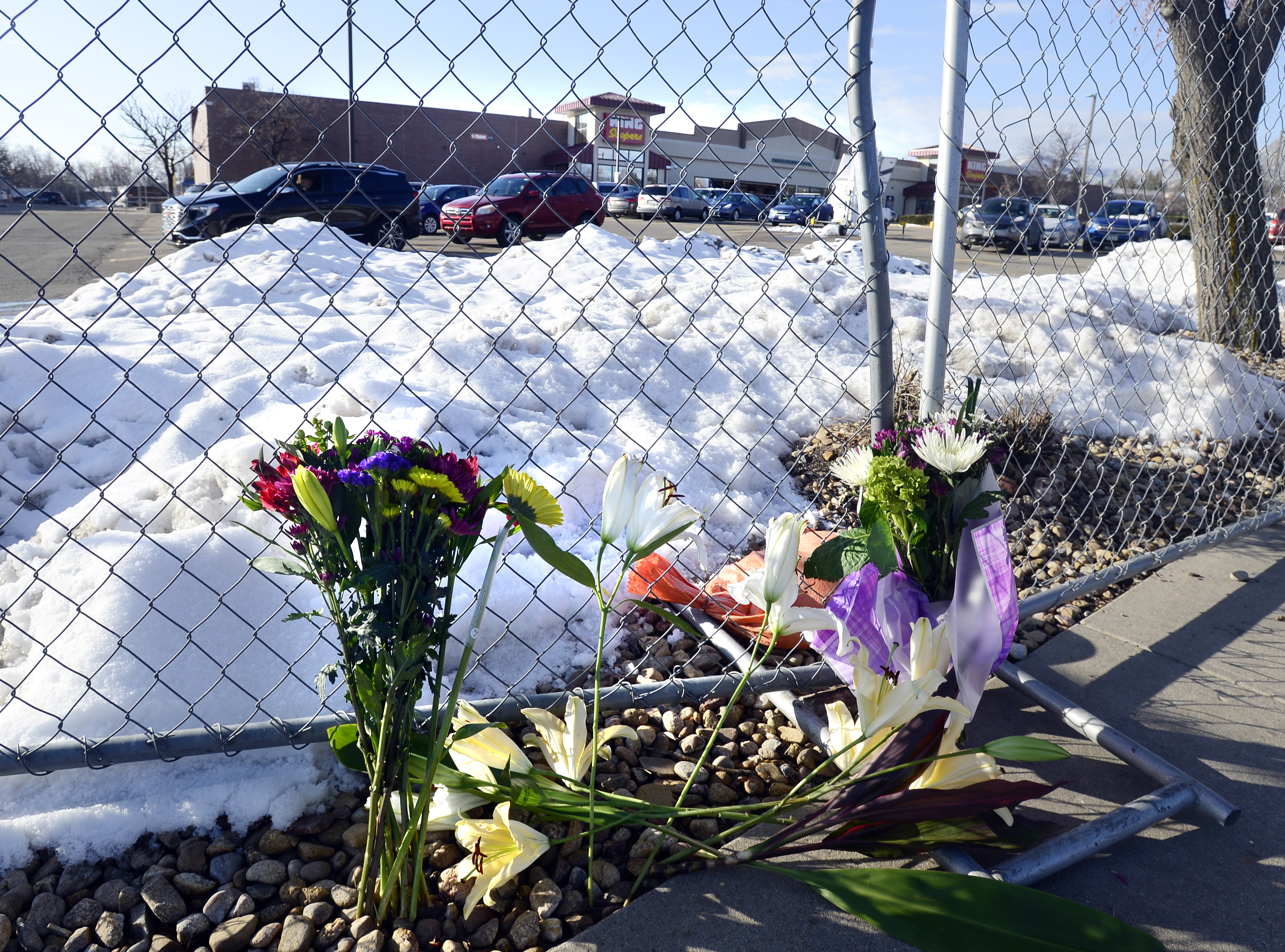 “She was there even before we started gathering, which is half-an-hour before the stampede started,” CU marching band director Matt Dockendorf said. “She was just a staple. She was kind of a personal cheerleader for the band.”

Leiker, 51, was a longtime King Soopers employee who was shot and killed along with 9 others Monday at the Table Mesa Drive location.

Leiker is remembered by the CU community as a loyal Buffs supporter.

“I met Teri when I joined the CU Marching Band,” said Anastasie Moise, a 2019 CU graduate now living in Denver. “I played symbols on the drumline. She gravitated toward us, and so at every Stampede after that for the four years that I was at CU, I would always see her there. She would even come to our marching band rehearsals and watch us play.

“We would see her at the games sometimes, right outside where the marching band sits, with her pom-poms and all of her CU gear. Singing the fight song with us. I didn’t know her super well at all, but she was consistent. She always came to say hello. … She became part of our band culture. We knew Teri was going to be down there. We’re hurting since she’s gone. She was one of our biggest supporters.”

This story will be updated.