A 22-year-old woman was found dead along a Florida highway early Sunday with signs of “minor trauma” and “an apparent broken” leg, police said.

Officers found the body of a woman laying on her back in the grass median of U.S. Highway 92 in Lakeland – about 60 miles southwest of Orlando – around 6:40 a.m. Sunday, the Polk County Sheriff’s Office said in a press release. 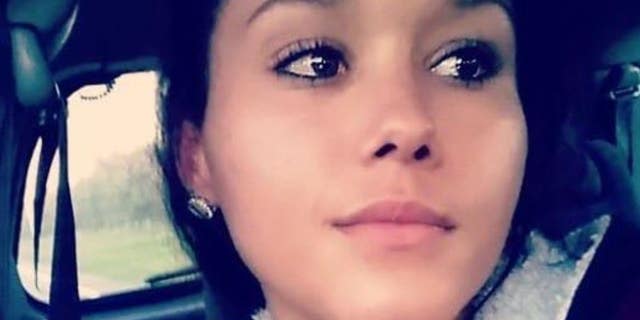 Kara Fay Hanvey was found dead along a Florida highway on Sunday, according to police.
(Polk County Sheriff’s Office)

The woman was identified as 22-year-old Kara Fay Hanvey of Sebring. The sheriff’s office said there were signs of “minor trauma to her body and an apparent broken leg.”

An autopsy determined Hanvey had been struck by a vehicle. The sheriff’s office said there were “other suspicious circumstances surrounding her death,” including her belongs found nearby along the westbound shoulder. No witnesses were located.