THE body of a missing schoolboy has been found after he disappeared while swimming in the Thames over the Bank Holiday.

Rescue teams had been scouring water between Bourne End, Bucks and Cookham, Berks, after the teenager went missing. 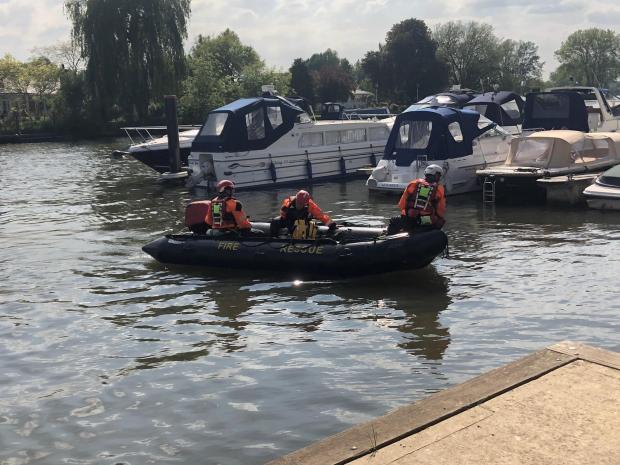 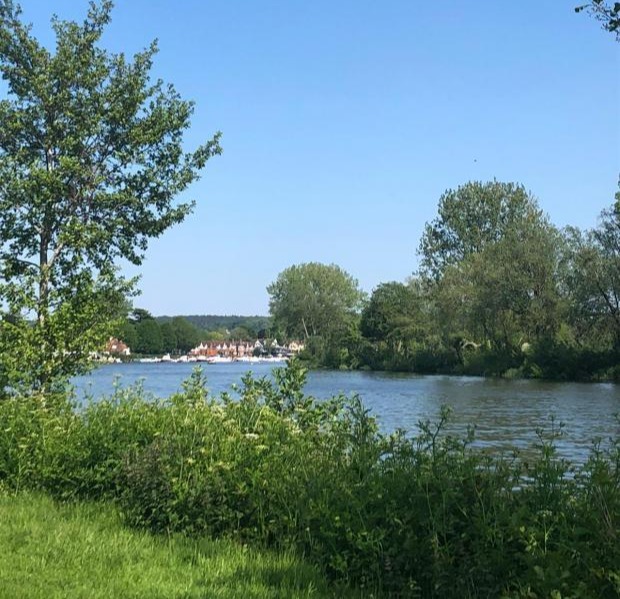 Emergency services were called to a popular swimming spot on the River Thames yesterday at 3pm following reports that the 13-year-old boy had got into difficulty and not been seen leaving the water.

Thames Valley Police received reports of his disappearance just hours after the body of a woman was recovered from the river just two miles away in Maidenhead.

Thames Valley Police have confirmed that the boy's body was recovered in the early hours of this morning.

His next of kin has been informed.

His death is being treated as unexplained and not suspicious, and a file will be prepared for the coroner.

Detective Inspector Mark Carolan, based at Reading police station, said: “Our thoughts remain with the boy’s family at this incredibly difficult time.

“I would like to thank the emergency services, local residents and the divers from Specialist Group International who assisted our officers in searching for the boy.”

Peter Faulding, founder and Chief Executive of SGI, said: "Every year we put out water safety messages and we urge people to take care around the water.

“The water is cold, there is danger of cold water shock and there are hazards such as underwater weeds that are not always apparent.

“We average 10 drownings a year and it is always teenagers.

“A few years ago there were two drownings within two weeks in exactly the same place."

The search for the missing teenager comes after reports of a woman’s body in the water, at Boulters Lock in Maidenhead.

Police have launched a probe in to the "unexplained" death.

A TVP spokesperson said: "The death is currently being treated as unexplained while officers work to establish the circumstances, as well as identify next of kin."

Anyone with information is asked to call 101 or report online.

The Royal Berkshire Fire and Rescue Service tweeted over the weekend: "We know it might be tempting, but please do not use open water such as rivers, lakes and canals to cool off.

"You have no idea what is below the surface and cold water shock can kill." 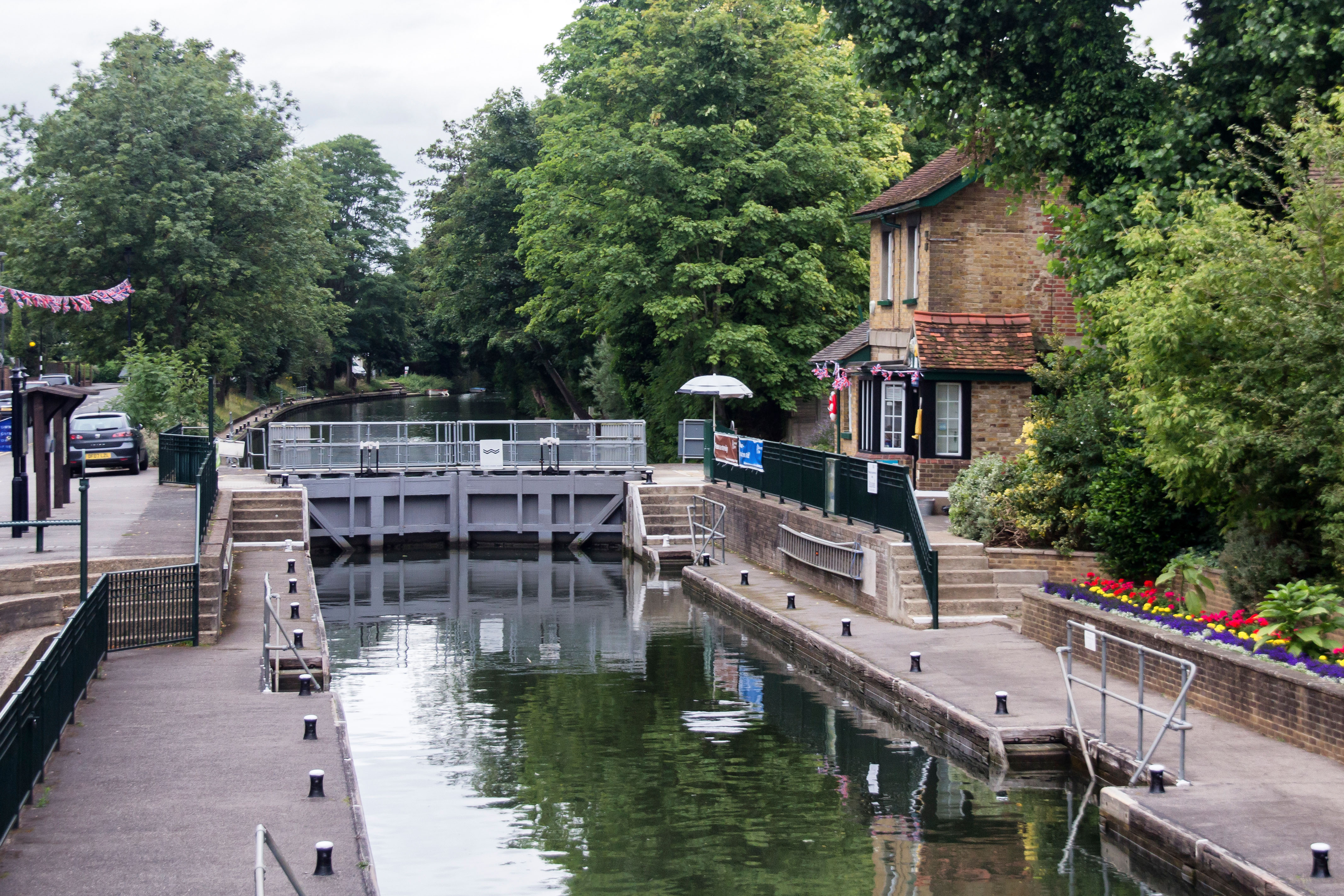