A MUM has been left outraged after B&M staff refused to sell her hand sanitiser for her son, 12, as it contained alcohol.

Jillie Dean-Stross said she went to the store in Pontypridd, Wales on Tuesday when she attempted to buy a monster-themed hand sanitiser with her son, Troy. 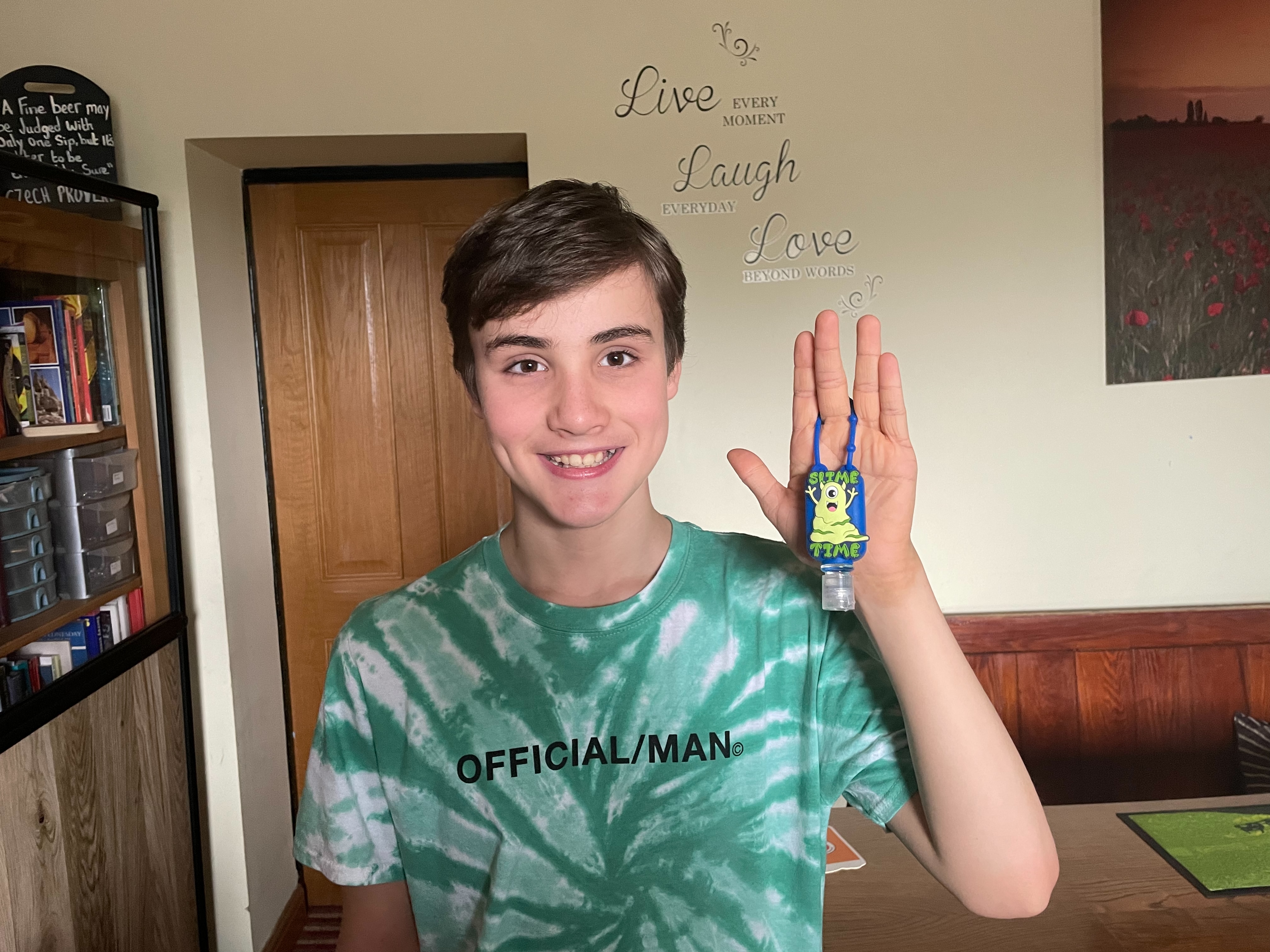 But the 55-year-old from Merthyr Tydfil was told she couldn't buy the product for Troy because he was too young.

She said she was told by staff that anyone who looks under the age of 25 must prove they're over 16 before purchasing.

Jillie then went to a B&M store in Dowlais the same day and bought the product without any issue.

She said: "How can you refuse a parent because it's got alcohol in it? What do they think you're going to do? Feed it to them?

"We left and then my husband tried to buy it, but they told him he couldn't have it either because they saw us talking outside the shop.

"It made me feel like I was a 16-year-old asking someone to go into the shop to buy me fags."

Jillie said since the start of the pandemic, she has never had an issue buying hand sanitiser.

She said she had been shielding due to health conditions for most of the last 18 months before getting vaccinated, but still takes precautions to keep herself and her family safe.

After the incident, Jillie said she went across the road to Poundland in Pontypridd to see if she could buy a hand sanitiser and had no issue.

As the family made their way home, they thought they'd try their luck in buying the hand sanitiser from the Dowlais B&M branch to see if they would be refused a second time.

Jillie got Troy to try and buy the product and was successful in his purchase.

When Jillie got home, she said she rang up customer services at B&M and was told they do have an age restriction policy in place on the product. 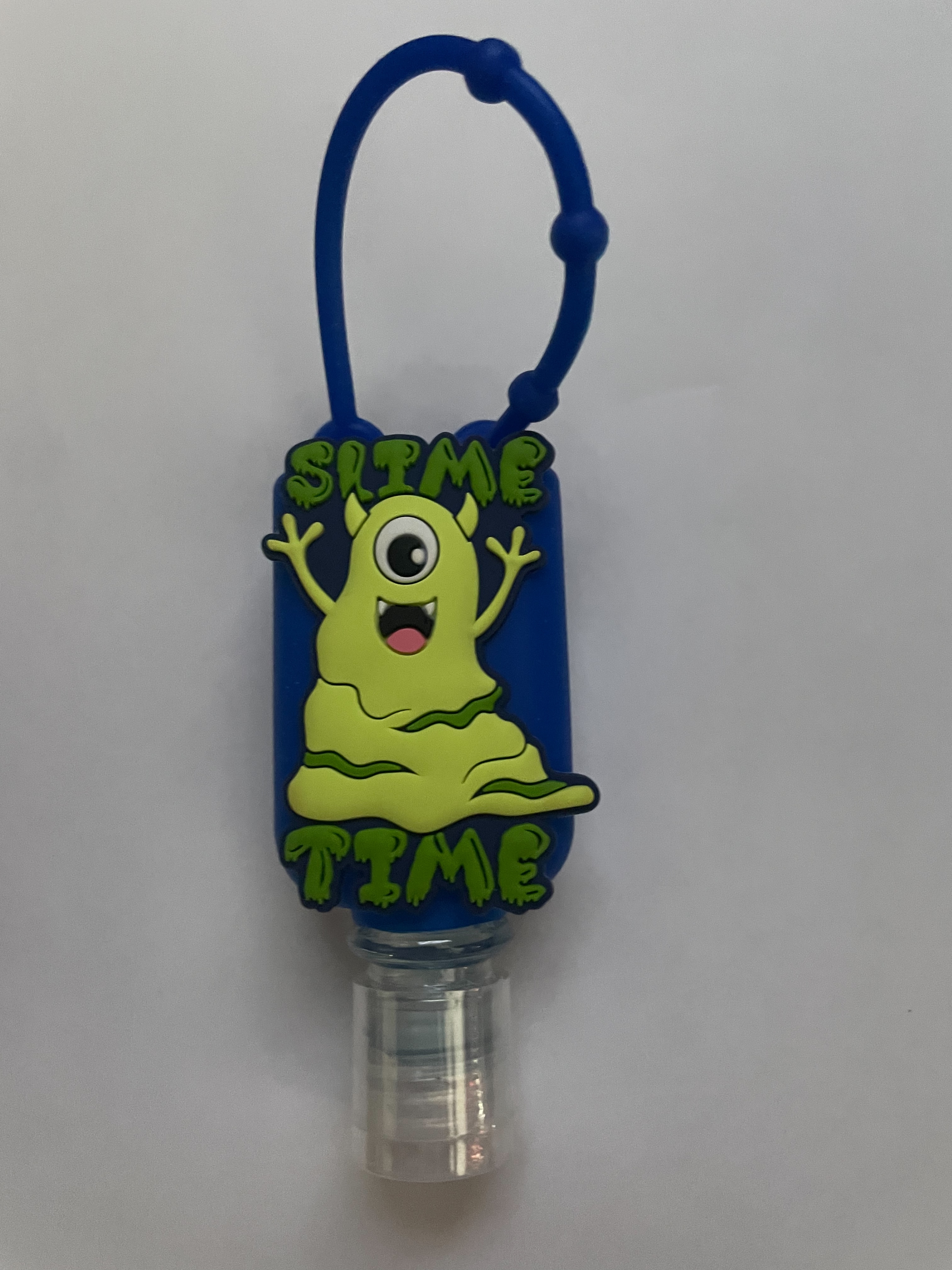