THE birth rate in England and Wales has fallen to the lowest on record. 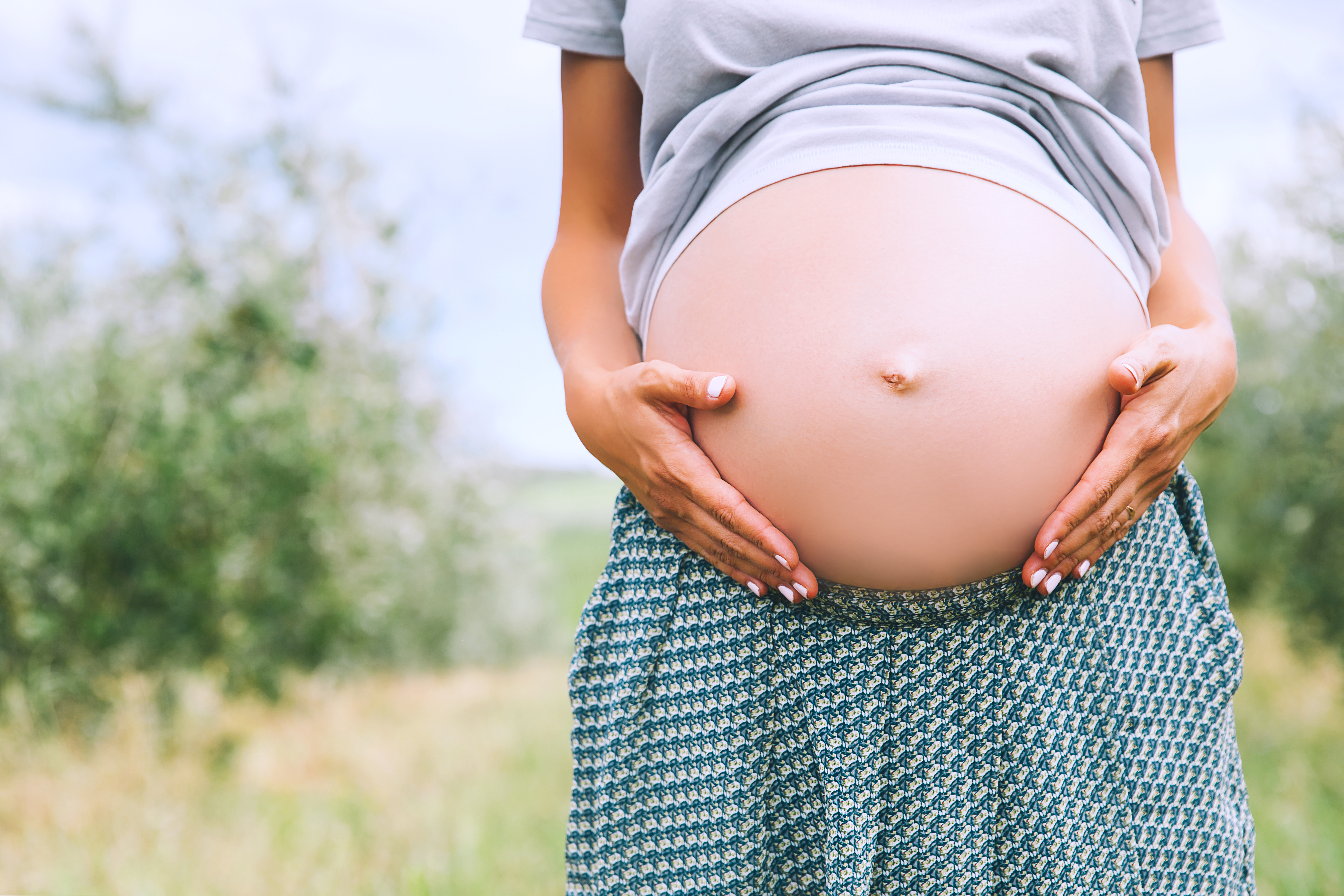 The Office for National Statistics said the fall has been driven by declining fertility rates, with women having fewer children.

Pregnancy groups blame political and economic uncertainty and the high cost of raising kids and buying a home.

It is exaggerated by an ageing population, with a larger proportion unable to have children.

Fertility rates decreased in all age groups except for women aged 40 and over, where it remained the same.

The total fertility rate — the average number of children a woman will have throughout her childbearing years — fell to 1.7 children per woman in 2018.

Almost half of babies, 48.4 per cent, were born outside of marriage, the data reveals.

The proportion of live births to non-UK born mums fell for the first time since 1990 to 28.2 per cent.

ELEVEN per cent of Brit adults have chosen not to have kids to reduce the impact on the planet.

The energy supplier’s Steven Day said: “There are other ways to ease the climate emergency.”

Prince Harry says he and Meghan will have two kids “maximum”.

And the stillbirth rate reached a record low for the second year running, with 4.1 per 1,000 births.

Katherine O’Brien, of the British Pregnancy Advisory Service, said: “Concerns about the cost of raising a child, struggles around buying a family home, and a lack of affordable childcare are all reasons why women delay starting their families.”