A BIRD flu outbreak has erupted at a farm in Cheshire with up to 300 homes in the affected area.

A multi-agency response has been launched with a 1km exclusion zone set up after the alarm was raised. 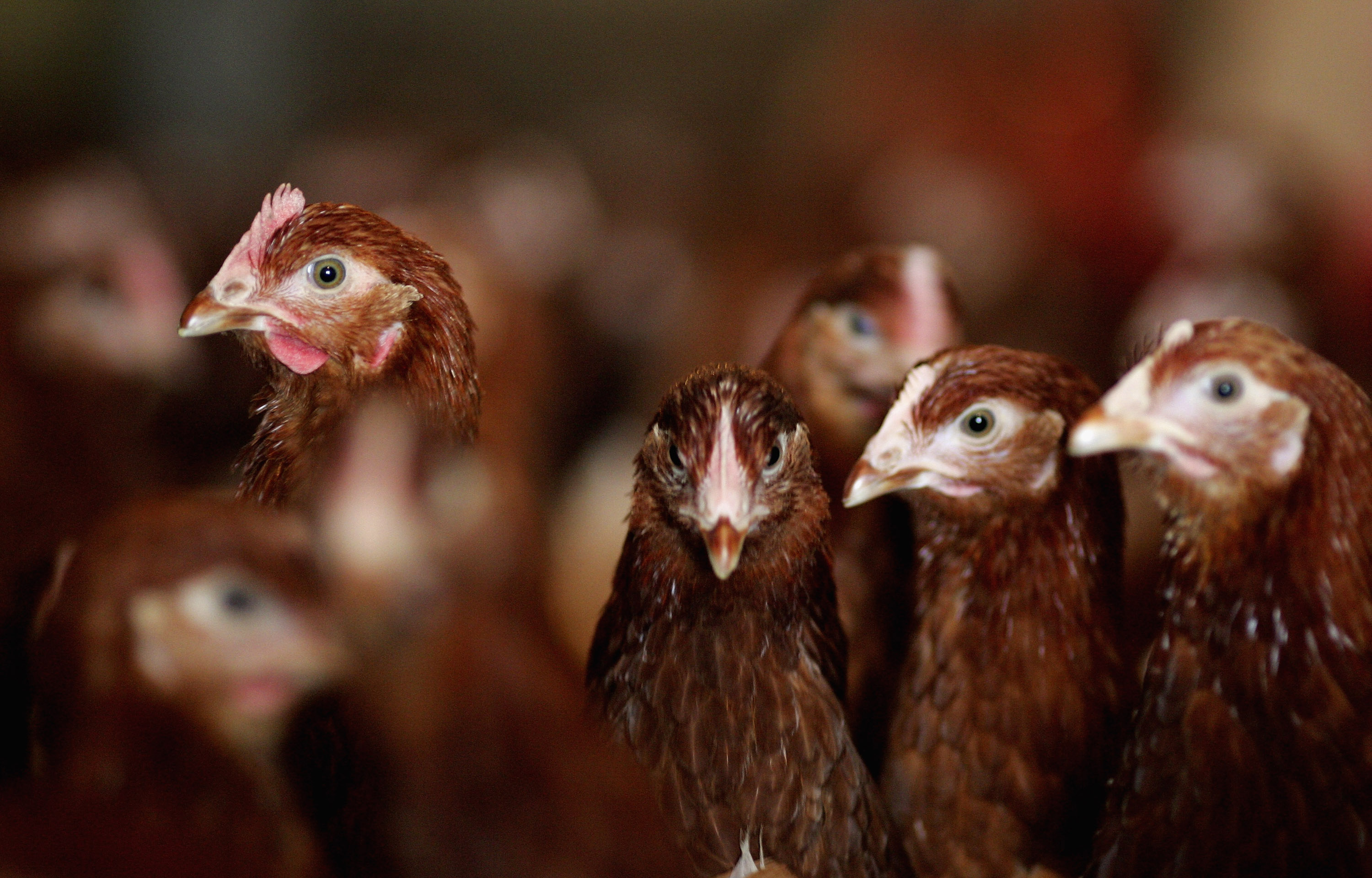 Officials say around 200 to 300 properties are in the affected area.

Workers at the Tarporley site, where 4,500 birds are housed, noticed the animals were becoming unwell.

Tests have revealed a strain of avian flu that is less likely to cause death in the birds – making it harder to notice.

The birds are being culled to stop any further spread.

Council officers will now go door-to-door to see if homes are being used to keep poultry.

What is bird flu?

Bird flu, or avian flu, is an infectious virus that spreads among birds and in rare cases it can affect humans.

There are lots of different strains of bird flu virus. Most of them don't infect humans.

Although H5N1, H7N9 and H5N6 don't infect people easily and aren't usually spread from human to human, several people have been infected around the world, leading to a number of deaths.

H5N8 has not infected any humans worldwide to date.

No humans have been infected with any type of bird flu in the UK.

The effects of the illness are similar to other types of flu.

Bird keepers are urged to remain vigilant and report any signs of disease immediately.

Anyone who comes across a dead or visibly sick bird has been warned not to pick them up.

Cheshire West and Chester Director of Public Health, Ian Ashworth, said: “We are working closely with Public Health England and other partners on this incident.

“The risk to public health from the virus is very low and avian influenzas pose a very low food safety risk.

"We are working locally to support residents, local business and premises that may be affected.”

Anyone who sees dead wild waterfowl (swans, geese or ducks) or other dead wild birds, such as gulls or birds of prey, should report them to DEFRA on 03459 33 55 77. 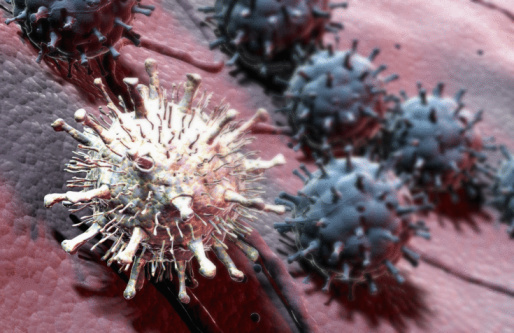