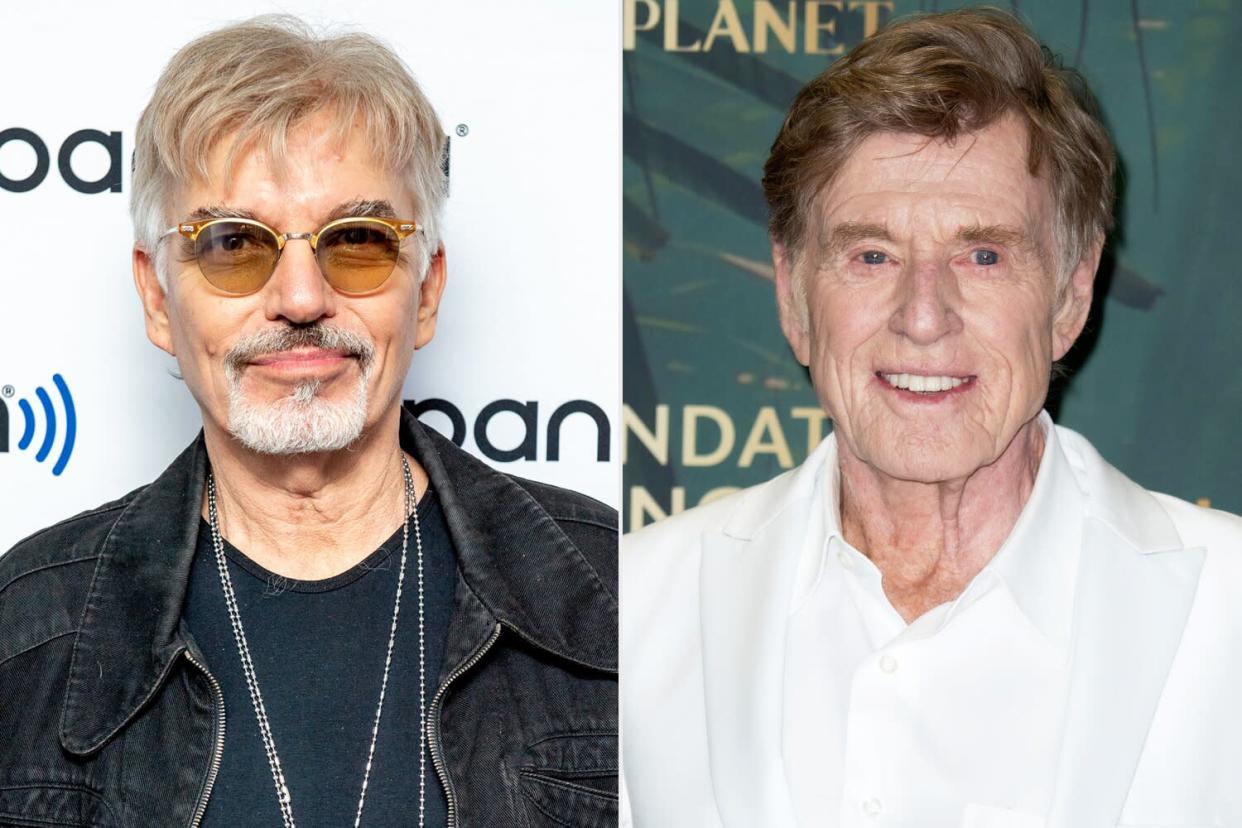 A conversation with Robert Redford changed the trajectory of Billy Bob Thornton’s career.

Three years before taking Hollywood by storm with Sling Blade (1996), his blistering drama about a mentally disabled man with a mysterious past for which he won the Best Adapted Screenplay Oscar, Thornton, 66, filmed a small part in Indecent Proposal (1993).

Adrian Lyne’s thriller starred Redford, 85, as a millionaire who offers a couple, David and Diana (Demi Moore and Woody Harrelson), $1 million for a night with Diana.

Discussing key moments that had a major influence over his life with PEOPLE, Thornton recalls, “I was in scene in a movie that Robert Redford starred in [Indecent Proposal}. During a break, he came up to me and said, ‘This is an amazing article.’ He was holding a publication with an article praising One False Move [Thornton’s 1992 directorial debut].”

“He said,” Thornton continues, “‘This is a great film. You have a career because of this. People are going to sit up and take notice.’

“But then he said, ‘Here’s what you don’t do. Now that you’ve done this, don’t take the next big [film]. Do these kinds of movies and take supporting roles, and then do your own thing before you take a big movie.”

“And he was right because a few years later we made Sling Blade,” Thornton concludes.

Never miss a story — sign up for PEOPLE’s free daily newsletter to stay up-to-date on the best of what PEOPLE has to offer, from juicy celebrity news to compelling human interest stories.

The actor/writer/director, who can be seen co-starring opposite Chris Evans and Ryan Gosling in Netflix’s The Gray Man, tells PEOPLE he got similar advice from legendary director Billy Wilder, who he met when he was working as a waiter.

“He said to do my own things,” Thornton remembers. “I did this with Sling Blade.“

“I certainly didn’t write it as a calling card,” he says of the breakthrough film. “Initially, I just thought it’s probably going to be something that my mom and my brothers will see and my aunts and uncles and a few people. I had no idea that it was going to have the impact that it had. Once you get nominated for an Academy Award and stuff like that, it creates this cachet, and it doesn’t go away. You’re known for being in that club or something, you know? So it was completely unexpected, and it changed my life. It really did.”

The Gray Man is in theaters now and arrives on Netflix Friday.

For more on Thornton, pick up this week’s issue of PEOPLE, on newsstands Friday.