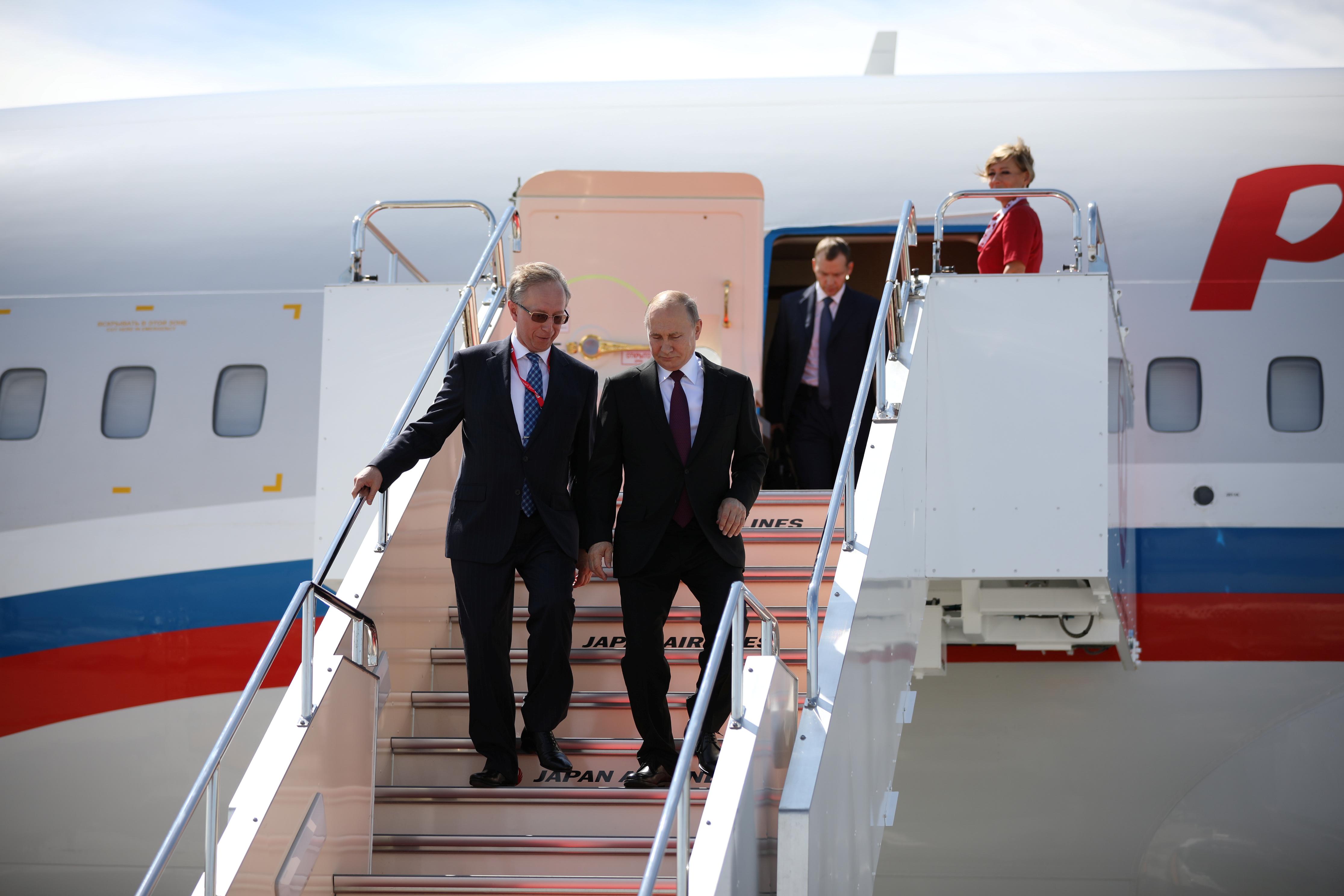 OSAKA (Reuters) – Attempts to lower the role of the World Trade Organisation (WTO) or to destroy it are counter-productive, Russian President Vladimir Putin said on Friday.

“This is clear that it (global trade) needs to be adapted to the present-day developments,” Putin told a meeting of leaders from BRICS nations on the sidelines of a G20 summit in Japan’s western city of Osaka.

“We consider counter-productive any attempts to destroy WTO or to lower its role.”

The current situation in the global economy was worrying, he added, as global trade was feeling the effect of “protectionism, (and) politically motivated restrictions.”