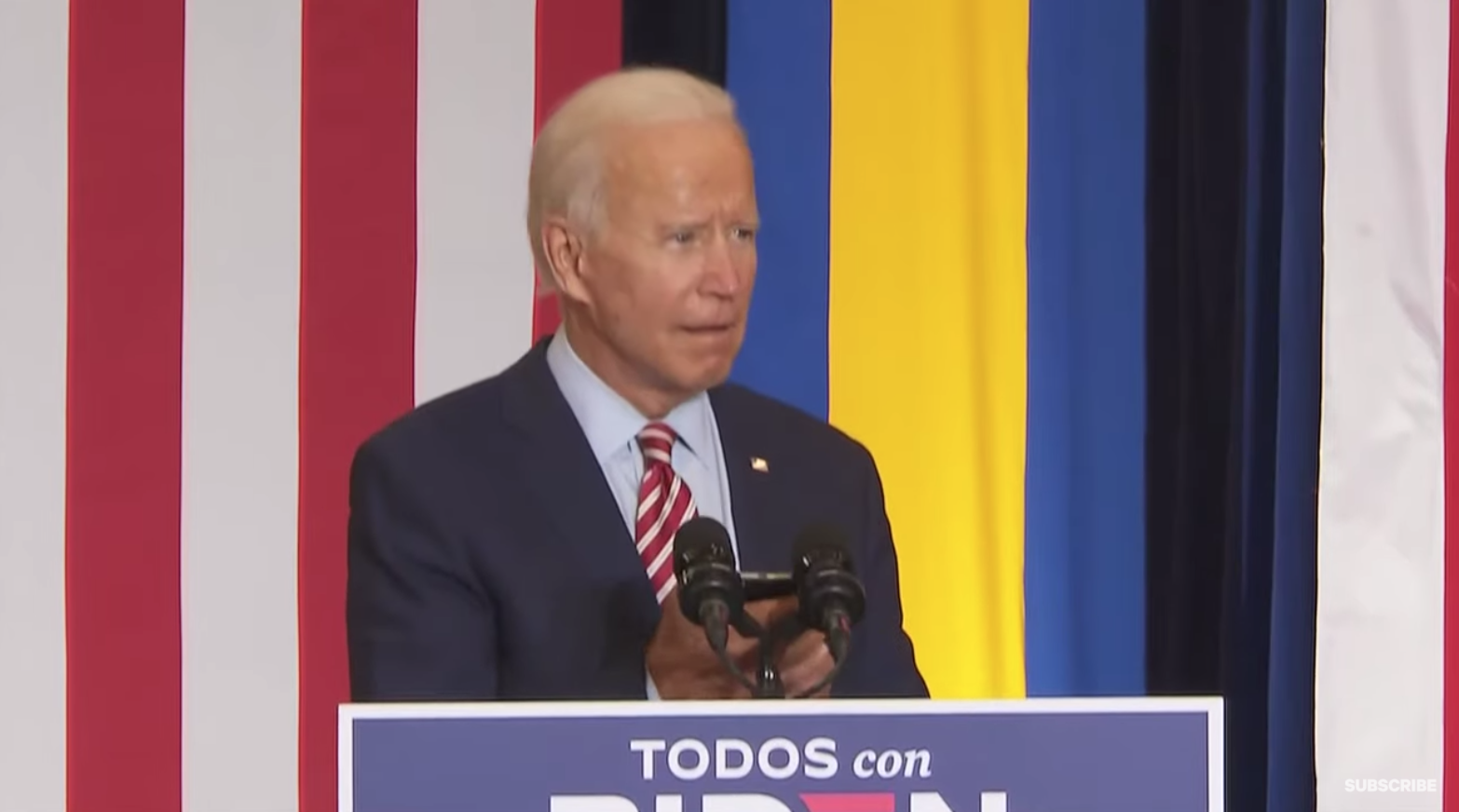 "I just have one thing to say," Biden said as he pulled out his phone. "Hang on here."

The former vice president held his phone to the microphone and began to play 2017 hit song "Despacito" by Luis Fonsi.

Fonsi also attended and introduced Biden at the event.

Biden continued to play the song for approximately 15 seconds while dancing behind the podium before pausing the music.

"I'll tell you what — if I had the talent of any one of these people, I'd be elected president by acclamation," he said. 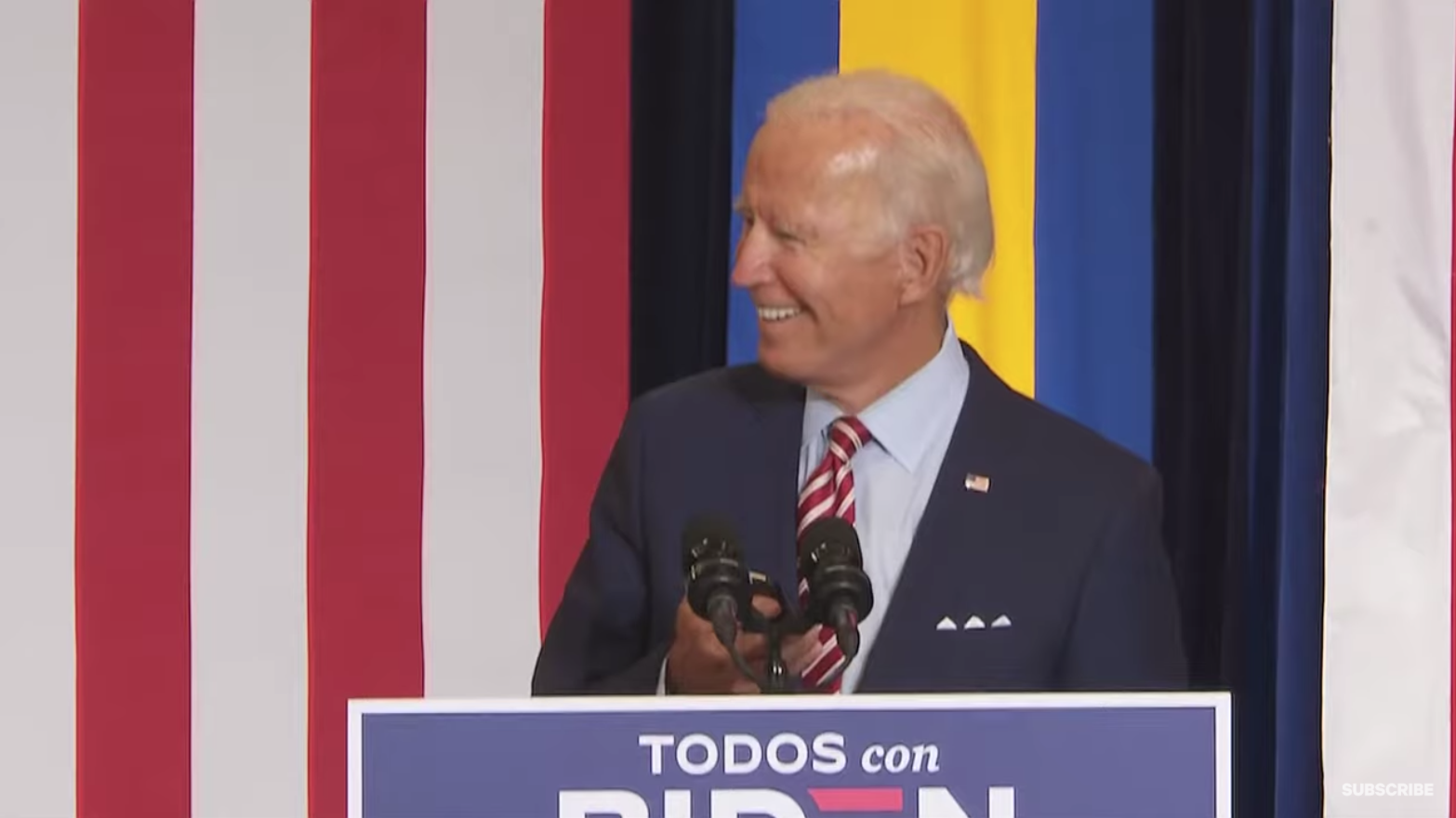 "This is so unbelievably cringe," Eriell Davidson, a senior policy analyst at the Jewish Institute for National Security of America, wrote on twitter. 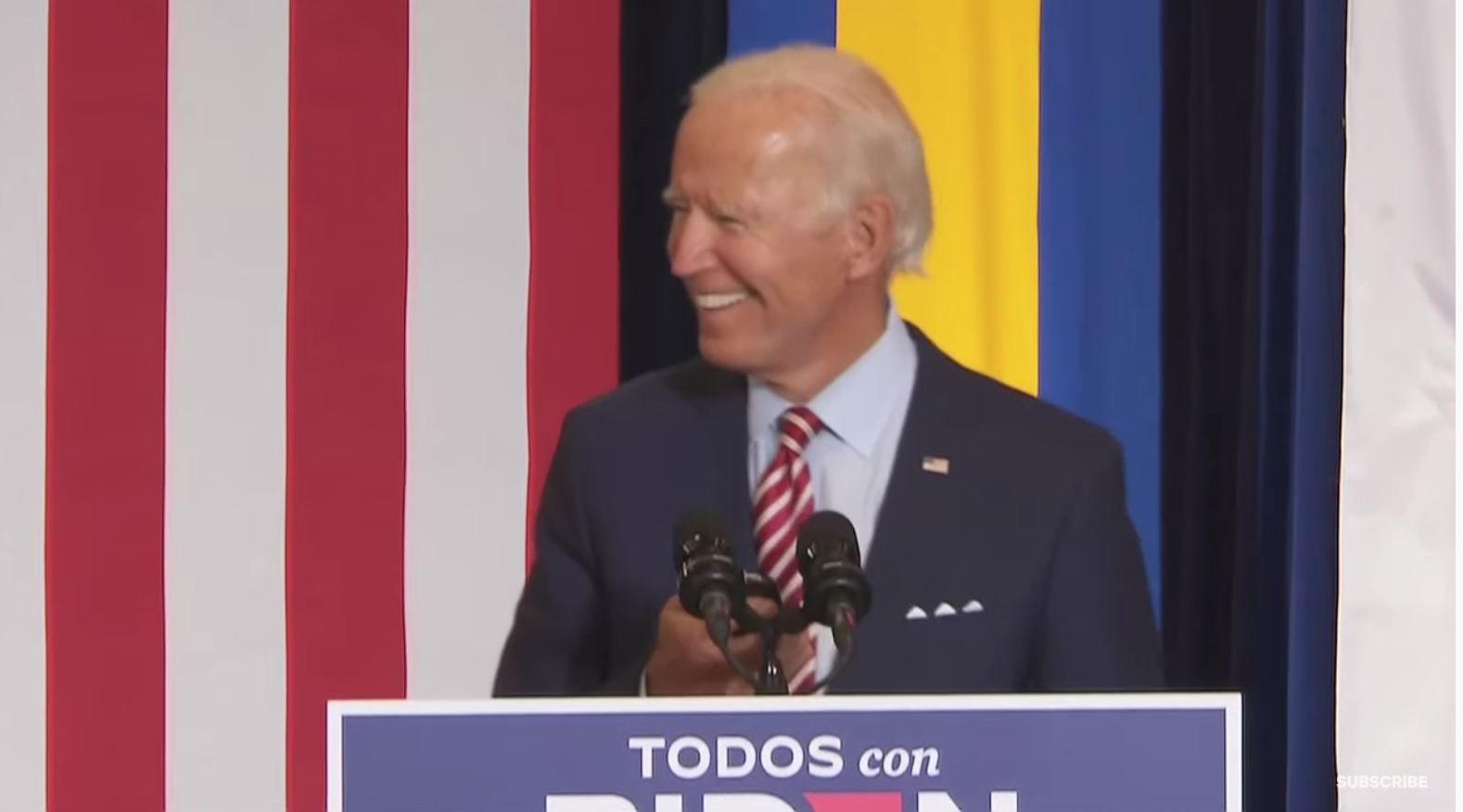 One twitter user said they weren't happy with Biden playing the song as the catchy tune is now stuck in their head "and will be all day."

President Trump also shared a video that appeared to be the same moment, however ended up being a doctored version.

"China is drooling. They can’t believe this!" The president tweeted.

The video, created by self styled "satire" YouTube channel The United Spot, was emblazoned with the caption: “Joe Biden has just ONE thing to say and it ain’t good. Listen to this.”