President Trump will make way for President-Elect Joe Biden tomorrow, who will usher in a long-awaited Democrat majority. His inauguration commences at 12pm this Wednesday and will look very different from his predecessors. The US military has deployed troops to guard against potential extremist threats, and there will be several notable absences.

What is the nuclear football?

Nuclear football isn’t the post-apocalyptic sport it sounds like, but it is a vital part of a presidential transition.

The Commander-in-Chief has exclusive access to the US nuclear arsenal, which he can access via a briefcase known as the football.

Using the case, they can authorise a nuclear attack anywhere in the world. 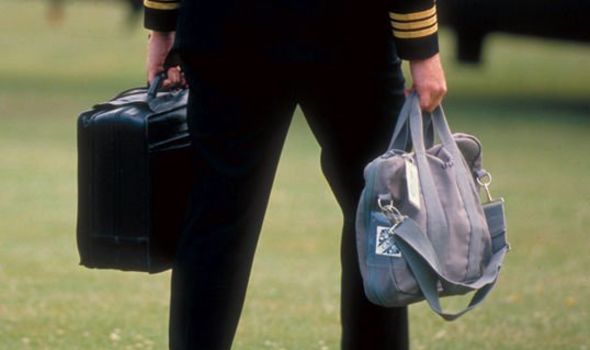 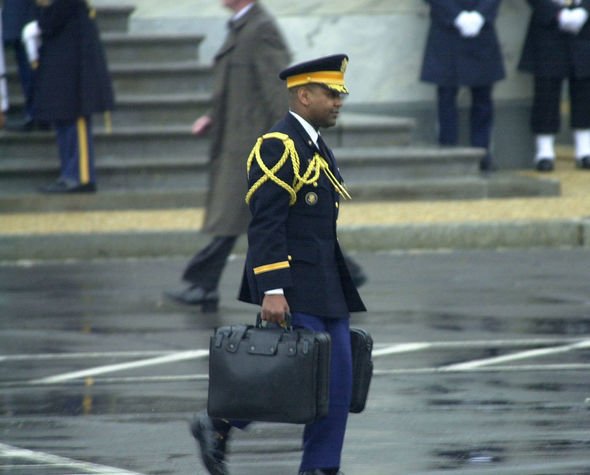 The suitcase accompanies the President at all times in the hands of a military aide, who on Inauguration Day would pass it on.

He said: “The passing of the football occurs at high noon.

“No one says a word but I knew what to look for.” 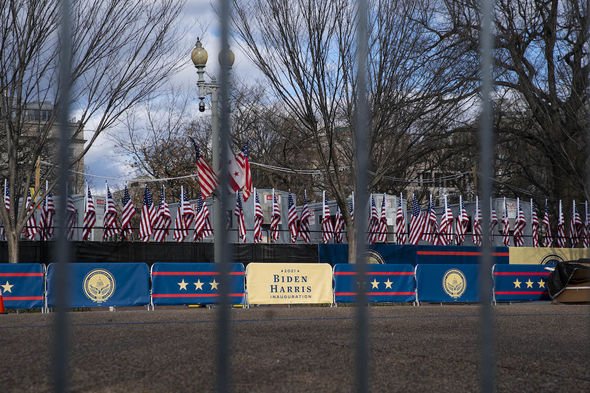 “So you got the ceremony going down front, [but] behind one of the big pillars there, these two guys are standing in their uniforms.

“And at the right moment, [the outgoing military aide] reaches over and hands it to the newly designated military aide and he takes it from that moment on.”

Mr Trump has stated he will not attend Mr Biden’s ceremony, instead opting to depart Washington DC for his Mar a Lago home in Florida beforehand.

As he will still have hours left on his own presidency, experts believe the football will travel with him. 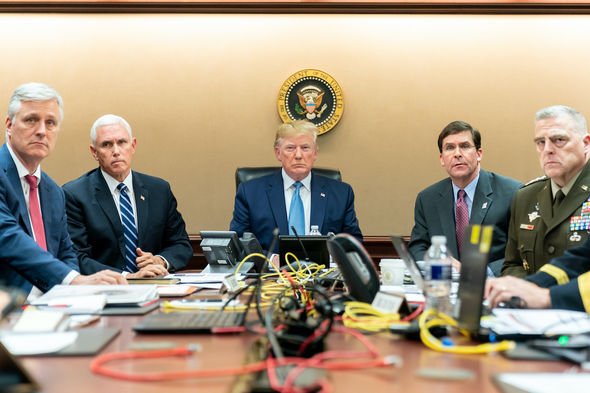 The plans present an unusual but not impossible situation for White House personnel.

They have plans for the equipment should transfer become hamstrung by unexpected circumstances.

Stephen Schwartz, a nonresident senior fellow at the Bulletin of the Atomic Scientists, said there are several substitute footballs.

He told CNN officials would have the extra cases scattered around the US capital on Inauguration Day.

Mr Schwartz said: “There are at least three to four identical ‘footballs’.

“One follows the President, one follows the vice president, and one traditionally is set aside for the designated survivor at events like inaugurations and State of the Union addresses.

“On January 20, [the extra footballs] will be out of town somewhere with their designees, leaving just Pence’s briefcase unless the White House Military Office has prepared (or already has on hand) another backup for Biden.”

President Trump will have the nuclear codes until 11.59.59am on January 20.