The BBC has ‘consistent bias’ which amounts to rewriting British history to promote ‘woke’ views, a group of academics has claimed, as they accused the broadcaster of ‘pandering to politically motivated activists’.

Academics writing for History Reclaimed published a report on Wednesday in which they named six examples of BBC programming since the start of 2020 which they say support their allegations.

The group accuses shows such as The Misadventures of Romesh Ranganathan, a report on the Benin Bronzes and Digging For Britain of rewriting history to promote a ‘woke agenda’.

They say the broadcaster does this by omitting key facts and including ‘inaccurate or tendentious material’ in documentaries. The BBC has been contacted for comment. 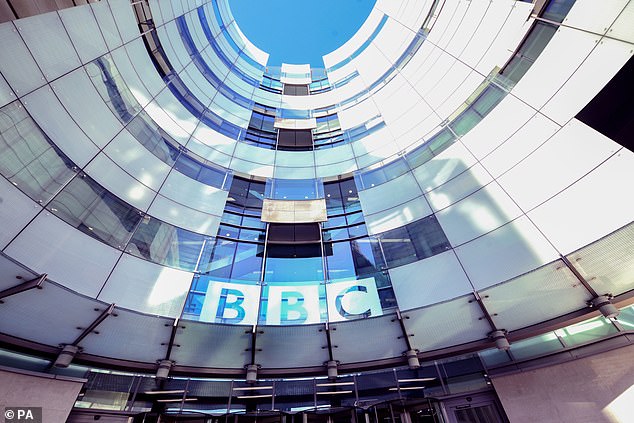 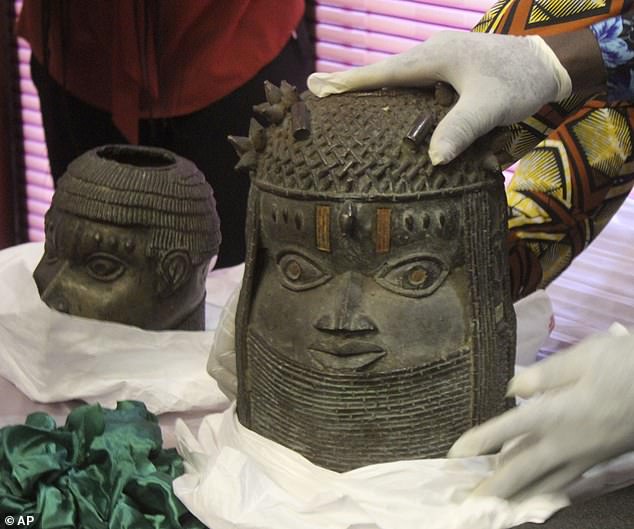 The BBC supposedly gives ‘a voice only to one side of a disputed past, even presenting false history as uncontested fact’, most commonly in relation to the transatlantic slave trade.

The group writes the BBC is using individual programmes to foster ‘a negative view of British history, and especially of its relations with the non-European world from which British citizens of ethnic minority backgrounds and their ancestors originally came.’

Other programmes mentioned by the group included Enslaved with Samuel L Jackson and a Radio 4 programme with author Kit De Waal on Sarah Forbes Bonetta.

History Reclaimed is edited by David Abulafia and Robert Tombs.

He and Mr Tombs are both professors emeritus at the University of Cambridge, where he specialises in Italian and Spanish history, while Mr Tombs specialises in French history.

Mr Abulafia has previously advocated for retaining the Rosetta stone, instead of returning it to Egypt, and suggested Britain should not pay reparations to countries impacted by the slave trade.

Mr Tombs has argued against repatriating the Benin Bronzes and called decolonisation a ‘dangerous farce’. 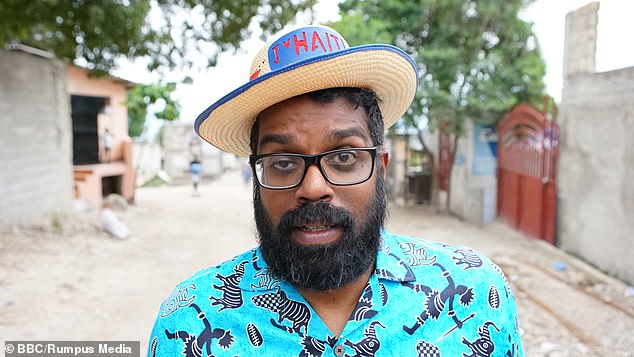 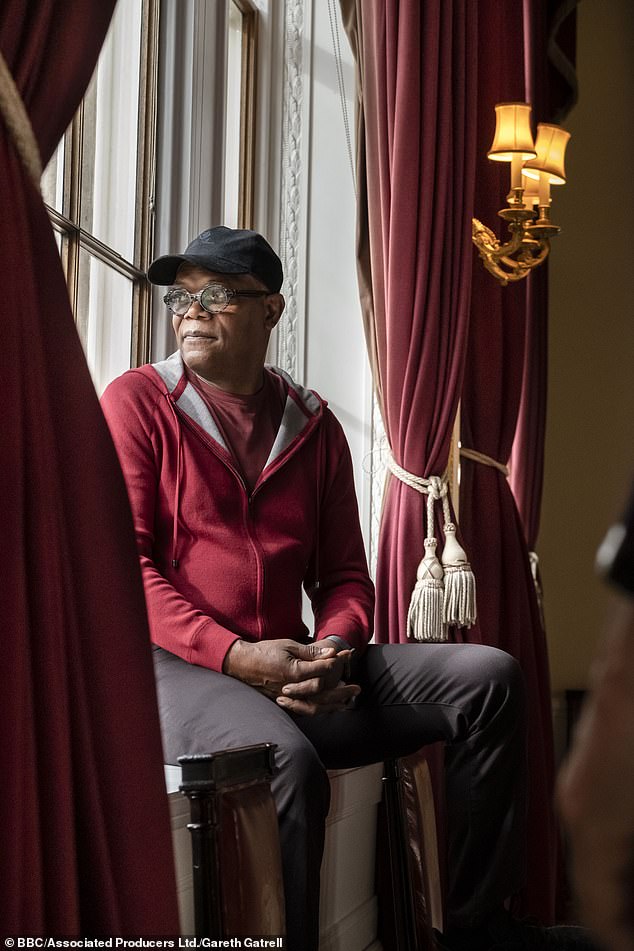 Members of History Reclaimed claimed the BBC is ‘pandering to political activists’ and has consistently failed to discuss Britain’s role in combatting the slave trade (Pictured: Enslaved with Samuel L Jackson)

Speaking about comedian Mr Ranganathan’s programme, the authors said it failed to point out ‘black African’ involvement in the slave trade, adding: ‘It is a gross distortion to talk of black slaves and white slavers; many peoples were involved.’

They allege the programme left viewers with an ‘inaccurate impression’ and should have included references to Britain’s later efforts to end the slave trade.

The authors accuse the BBC of further errors when discussing the return of relics across the world, most notably the Benin Bronzes.

Criticising a Radio 4 broadcast last month, the writers said: ‘The language used is tendentious and inaccurate.

‘The objects were not “looted” or “plundered” but seized in what was then a legal process in retaliation for an act of war.

‘More important still is what is left out—likely deliberately—from the historical account given.

‘This was a punitive expedition against a violent slave-trading kingdom (hence “wealthy”) after the massacre of an unarmed party of British envoys and a large number of their African bearers.’

They also call for the broadcaster to commit to reviewing all content produced by its history department that is currently available to download or view on its on-demand services.

The final recommendations are for the BBC to update its editorial guidelines and guidance to independent production companies that all historical programmes must be accurate and ‘commit to providing a diversity of opinion amongst contributors where interpretation of history is contested’.