BARACK Obama says his daughters Sasha and Malia will never run for office, as they have PTSD from living in the White House.

The former president has said his daughters have likely been scared right off public service – due to the “PTSD” they experienced as White House Kids. 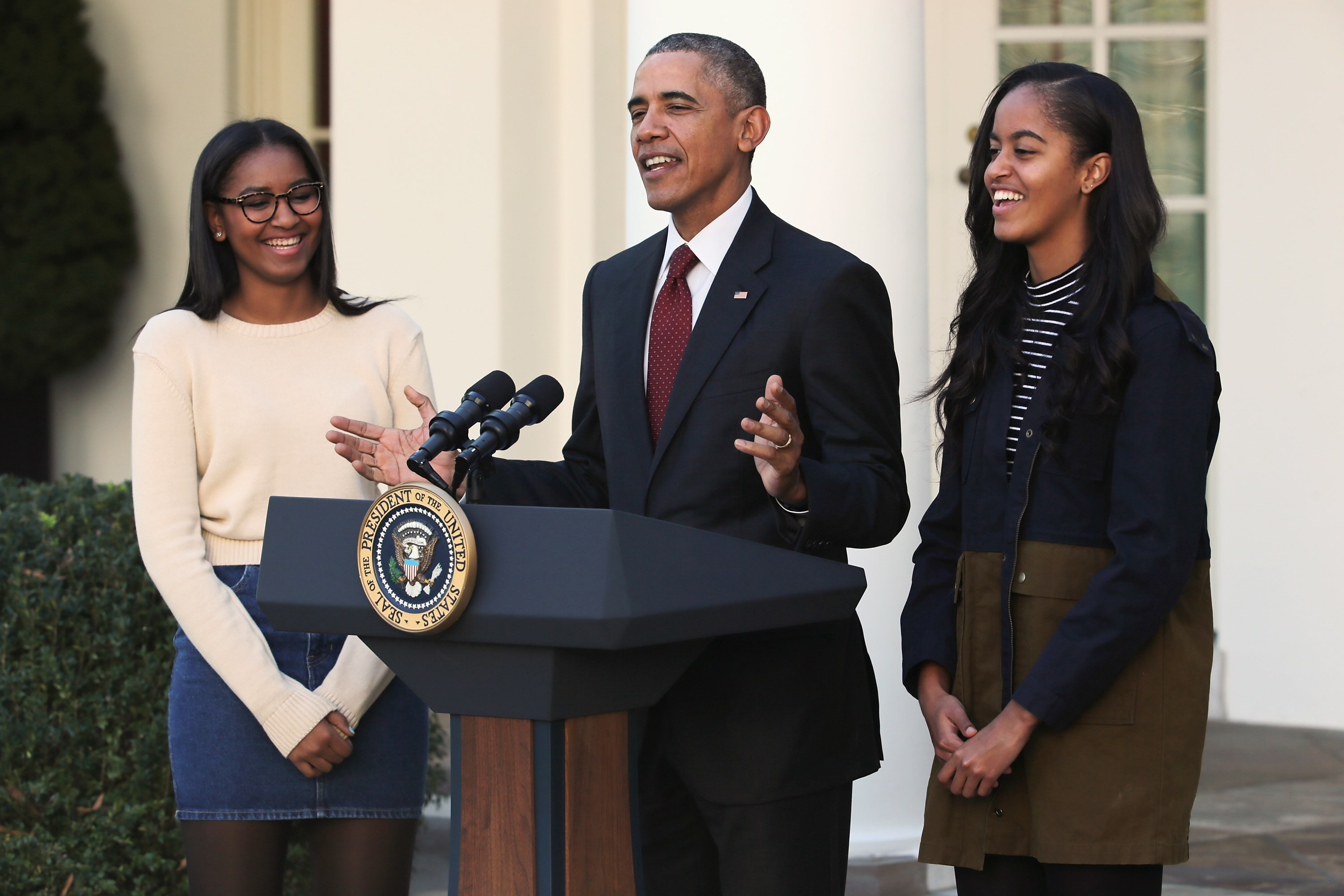 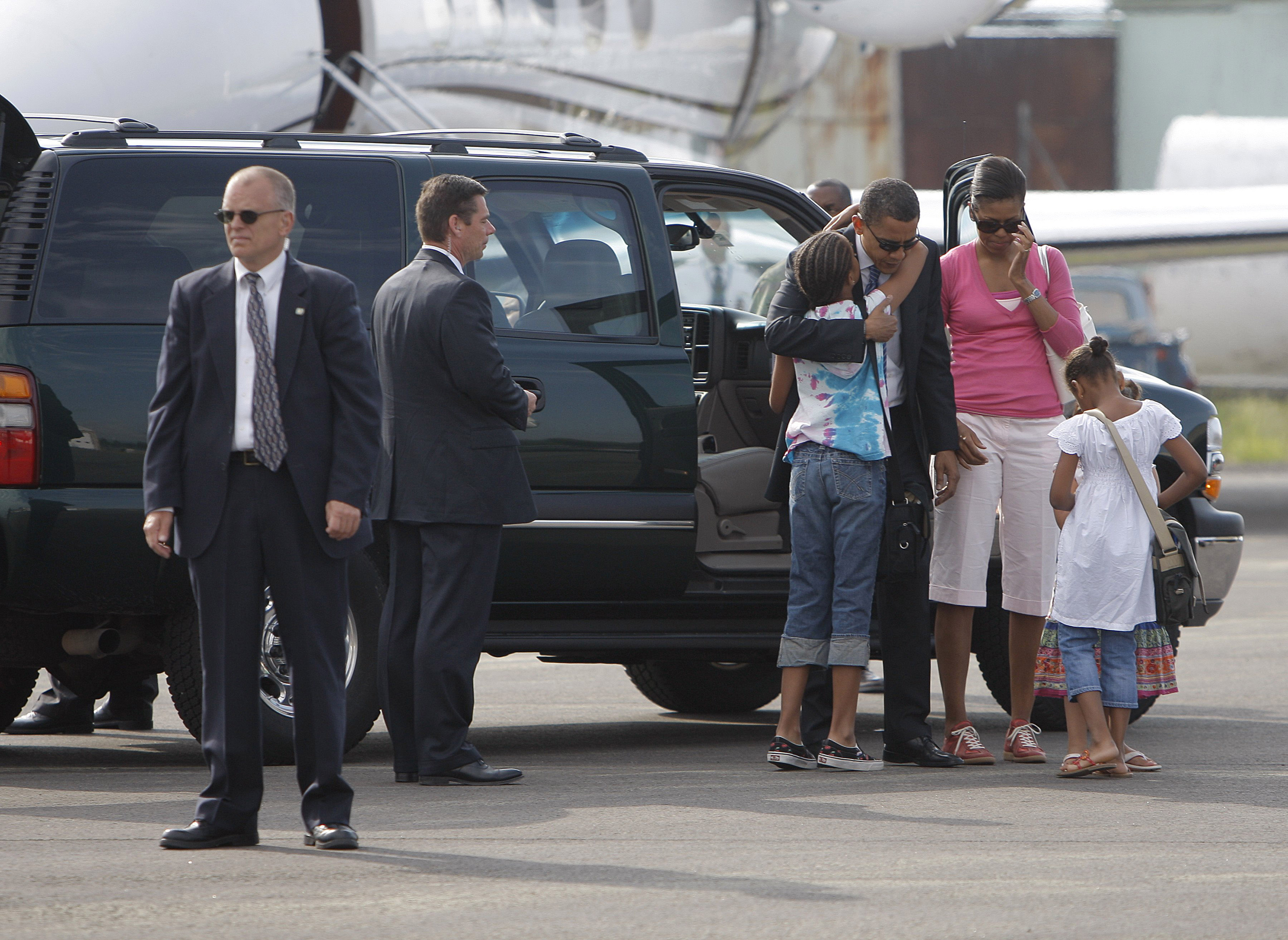 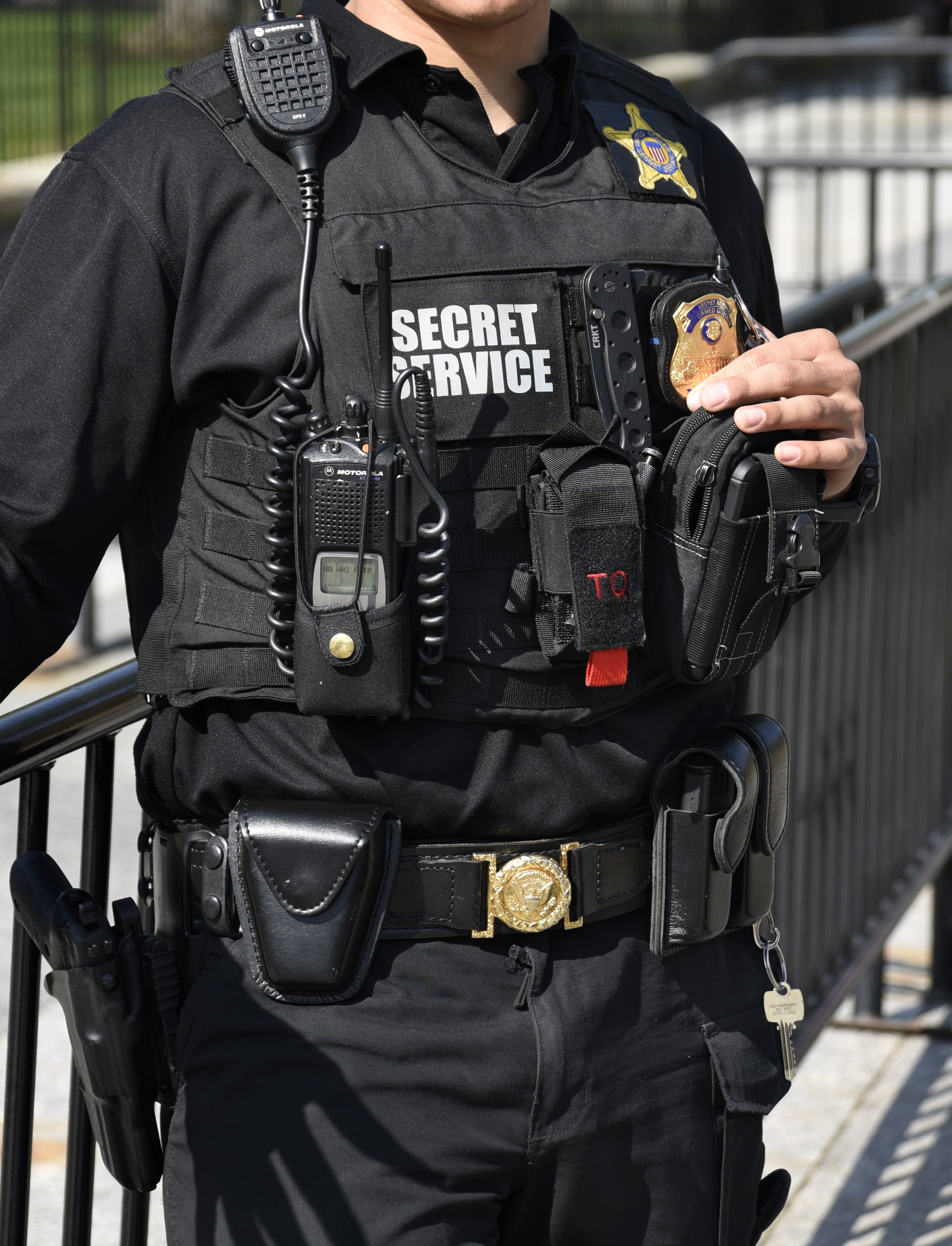 Obama appeared – via video link – on James Corden’s ‘Late Late Show’ on Monday, on which he was asked about getting young kids inspired to enter public service or politics.

Not surprisingly, the conversation turned to focus on Barack Obama’s own children.

“What would you think or what advice would you give if Sasha or Malia ever came to you and said ‘I want to go into public service?’” Cordon asks.

“First of all,” Obama responds.

“Them as teenagers having secret service guys follow them when they were going out on dates, I think has probably shut down their interest in public service.”

“They still have PTSD from guys talking into their wrist microphones and glasses as they try to go to a music concert.”

Obama went on to say that being in public service, you have to have a certain tolerance for nonsense, silliness, and meanness.

“As a father, I want to protect my girls from that stuff,” he said.

“I think they are probably going to find other ways to serve, rather than run for office themselves.

Despite this, Obama acknowledged that “you never know”.

If they did decide to run for office, he said he would be “extraordinarily proud”.

His girls had developed into “spectacular young women,” he said.

Back in 2014, Malia’s attendance at Lollapalooza, a four-day music festival in Chicago, was made a high-profile event when two security guards chaperoned her around.

The guards followed the then-16-year-old and her friends at the festival over the course of the day, bringing much media attention along with them.

According to an article from the Chicago Sun Times, the plain-clothed secret service agents: “made sure she and her friends – two girls and a boy – had plenty of space to make their exit”. 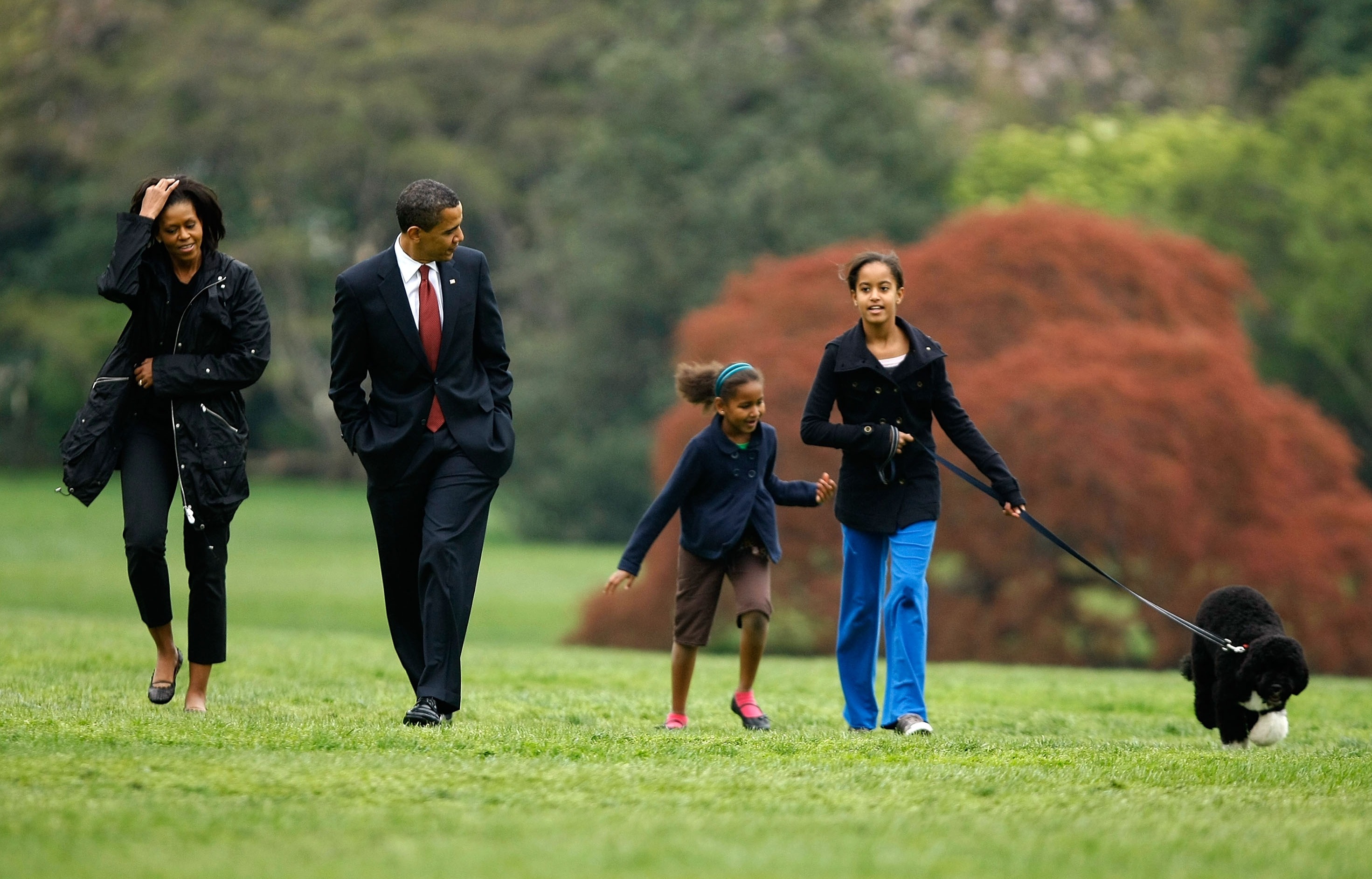 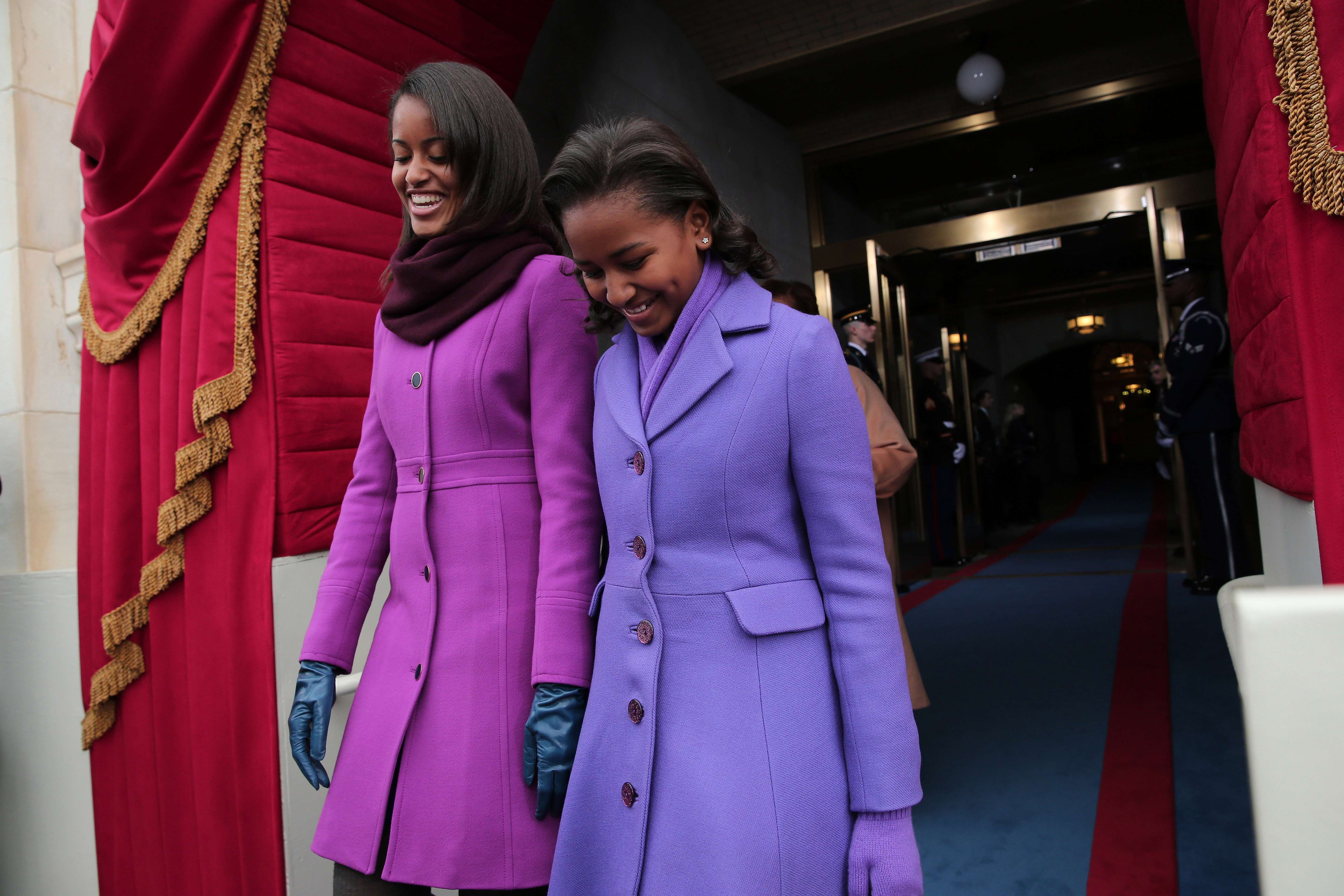