A RULING by the EU court which said Muslim women could be banned from wearing a hijab at work has been met with anger amid fears it could lead to discrimination.

Two Muslim women in Germany brought the case, one a special needs carer and the other a beauty shop cashier, after they were suspended from their jobs after they started wearing a headscarf. 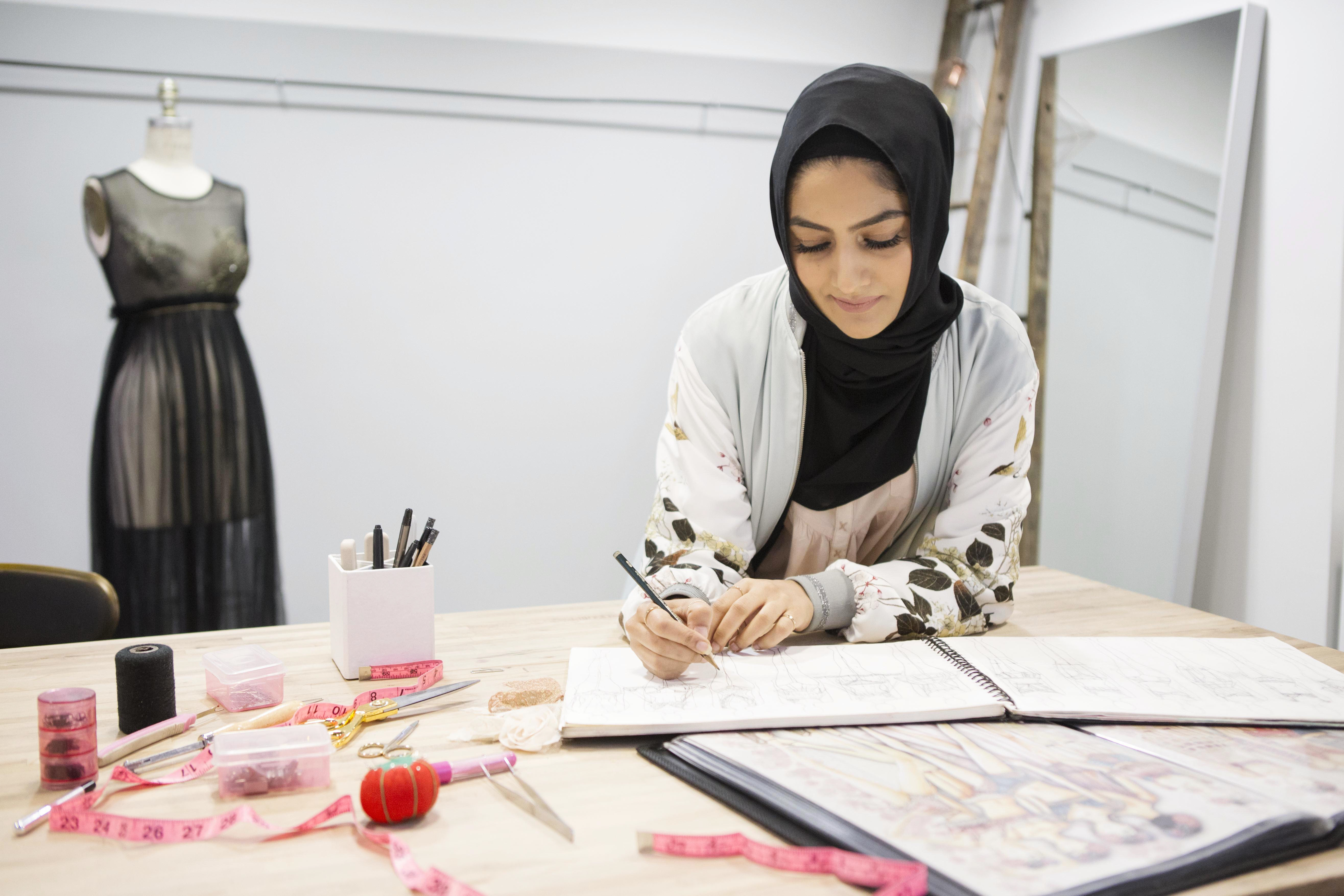 They did not wear one when they started their jobs but changed their minds after returning from parental leave years later.

Both were told they were not allowed to wear a hijab before being sent up and told to come back without it or look for another job, court documents show.

The EU Court of Justice (CJEU), based in Luxembourg, weighed up if banning headscarves impinged on people’s freedom of expression and freedom of religion or whether the ban was permissible so businesses could project an image of neutrality.

The court ruled a ban could be justified.

It said: “A prohibition on wearing any visible form of expression of political, philosophical or religious beliefs in the workplace may be justified by the employer’s need to present a neutral image towards customers or to prevent social disputes.

“However, that justification must correspond to a genuine need on the part of the employer and, in reconciling the rights and interests at issue, the national courts may take into account the specific context of their Member State and, in particular, more favourable national provisions on the protection of freedom of religion.”

In regard to the case of the care centre employee, the court said the rule had to be applied across the board, as another employee had been told to remove their religious cross.

Individual national courts have yet to rule on whether the move is discriminatory.

In 2017 the EU court ruled that companies can ban staff from wearing Islamic headscarves and other visible religious symbols under certain conditions, which had upset faith groups.

The EU Muslim Network warned the ruling could fuel Islamophobia within the bloc.

The Network’s Suliaman Wilms told the Telegraph: “This judgment is not just a blow against active, dynamic and working Muslim women, it’s the confirmation of an ongoing European trend to constrain the religious expression of their faith and spiritual life praxis.”

Julie Pascoët, ENAR’s senior advocacy officer said: “The Court of Justice of the EU continues to fail to protect Muslim women from structural and intersectional forms of discrimination.

“Again, the court doesn’t take into account the disproportionate impact that companies’ policies prohibiting religious signs have on Muslim women as a result of racial and sexist prejudices against them.”

The Open Society Justice Initiative raised concerns the ruling “may continue to exclude many Muslim women, and those of other religious minorities, from various jobs in Europe”.

The Initiative’s Senior Policy Offcer Maryam H’madoun warned that employers need to tread carefully as “they risk being found liable for discrimination… if they can’t demonstrate a genuine need for a religious dress ban.”

In 2014, France’s top court upheld the dismissal of a Muslim day care worker for wearing a headscarf at a private creche that demanded strict neutrality from employees.

France banned the wearing of Islamic headscarves in state schools in 2004.

Austria’s constitutional court ruled a law banning girls up to the age of 10 from wearing headscarves to school was discriminatory.

The ruling by the ECJ could bring it in conflict with the European Court of Human Rights which ruled in 2013 that wearing a cross at work was a fundamental right. 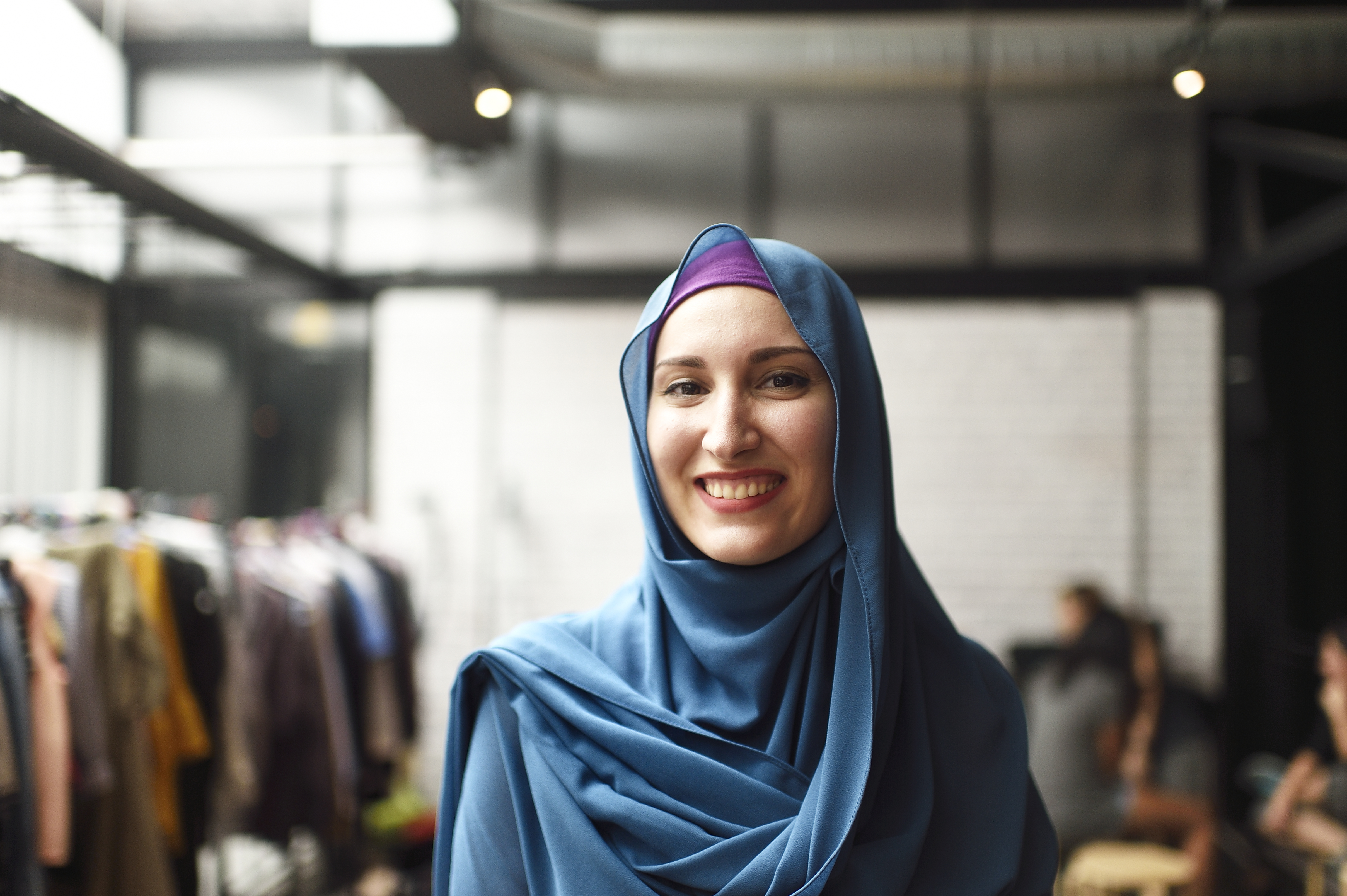 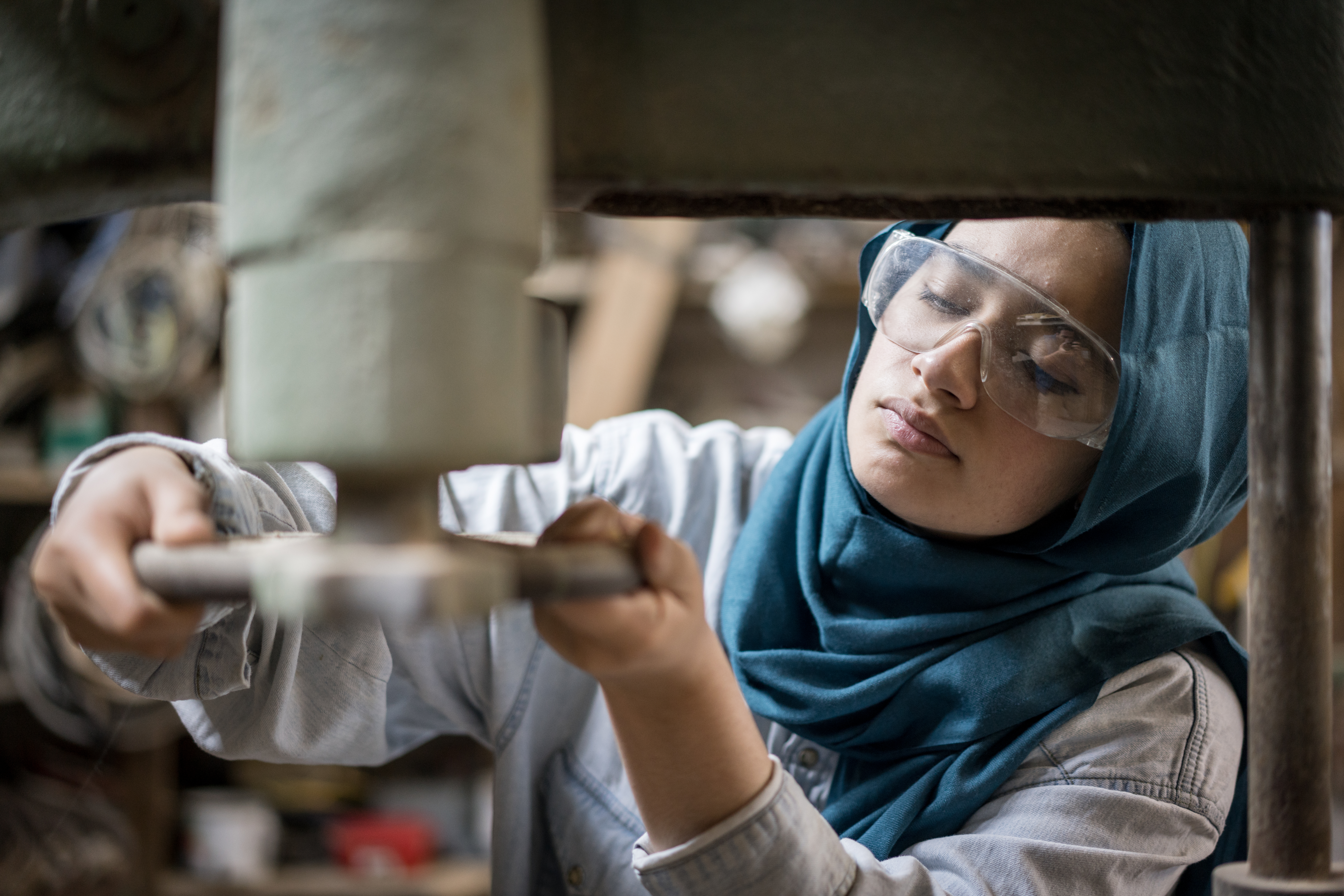 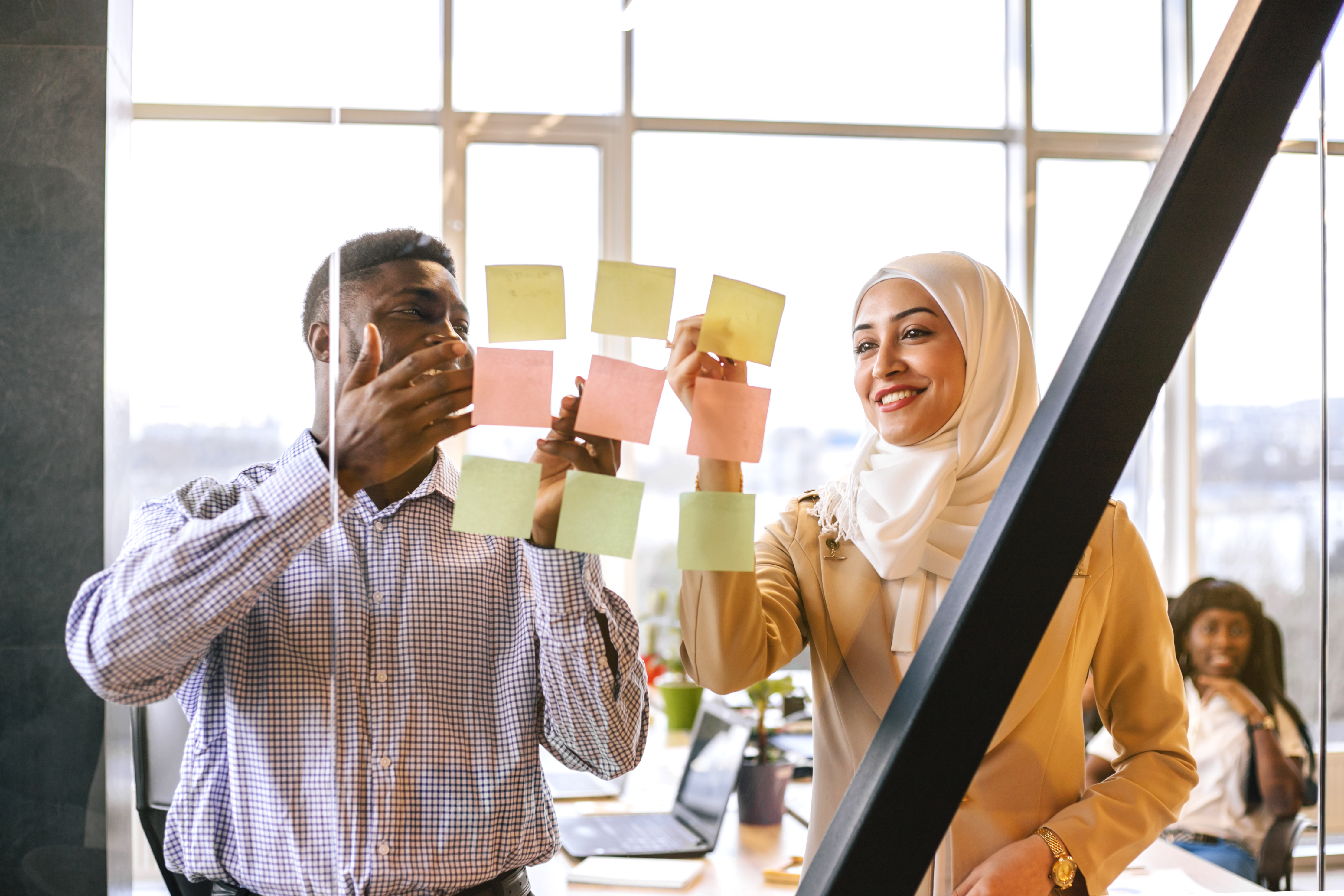