A BABY girl was found abandoned in a jungle hut three days after a kidnapper snatched her to sacrifice her to “forest gods”.

Thai police were led to the stowaway hut by a man who confessed to kidnapping the toddler on Sunday night. 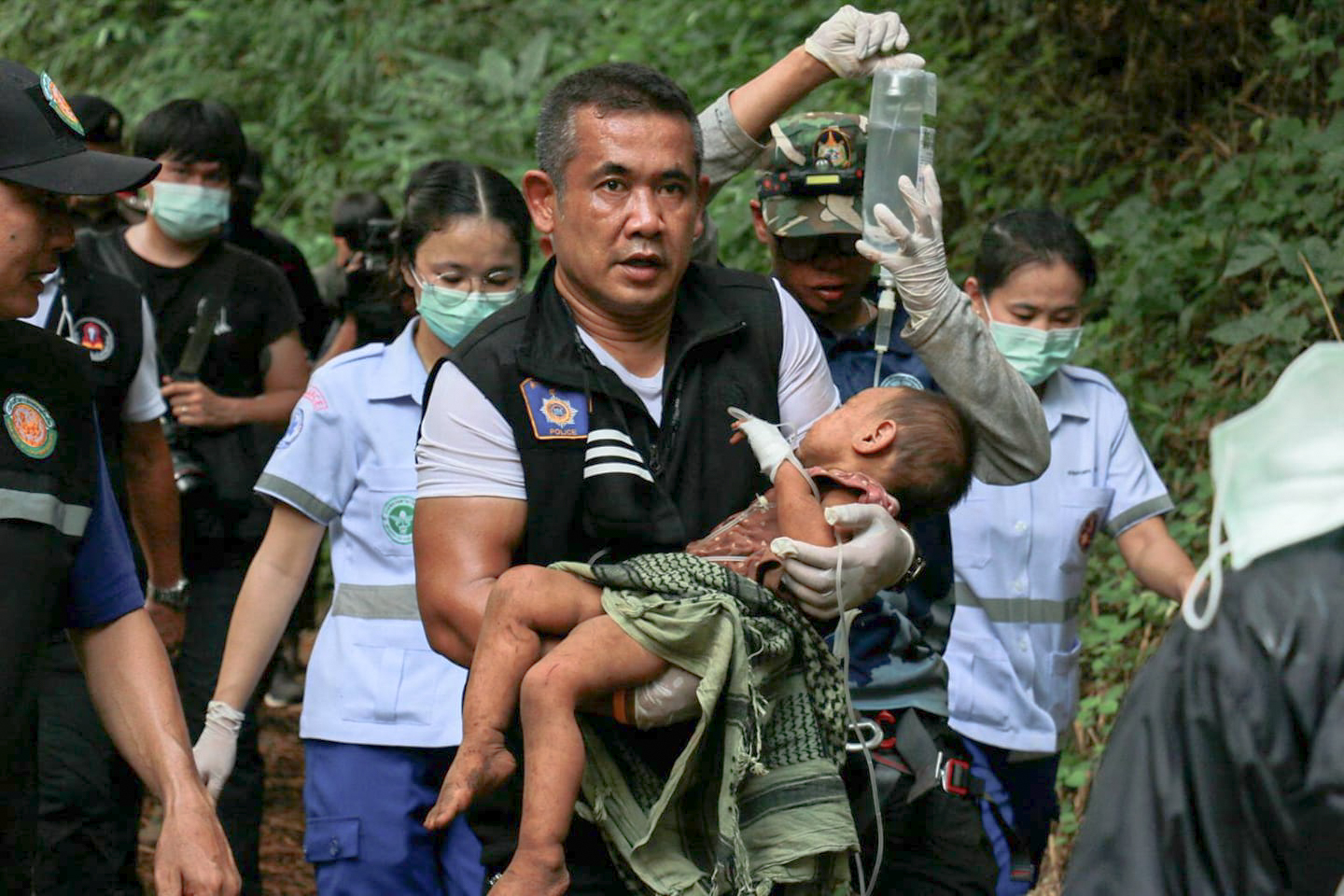 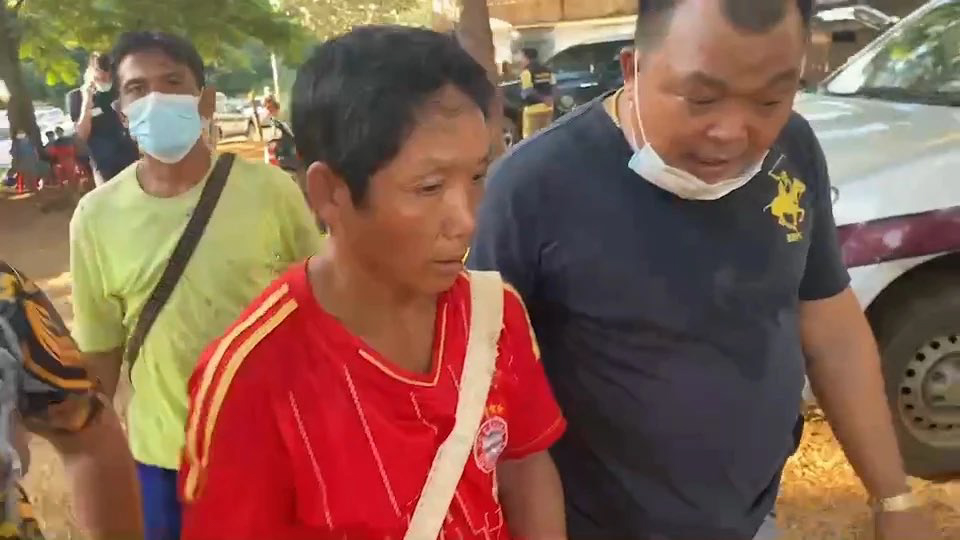 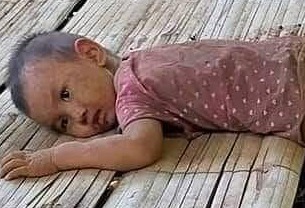 The perpetrator, Siew, 44, said he left Phonsiri "Gina" Wongsilarung outside a cave as a sacrifice to "forest and mountain spirits".

On Wednesday morning, police chief Pol Maj Gen Pichet Jiranantasin confirmed the man was accompanying rescuers on their way to the hideout.

Later that day, they found 23-month-old about three kilometre from her home, Thai media reports said.

According to the Bangkok Post, Siew is a Myanmar national and a friend of the girl's father.

At the time of her disappearance, her mum Malee Pasee, 23, was cooking in the kitchen while her dad, 43, was out running errands more than two miles away.

Malee began to panic when she called out to Gina and got no reply. When she walked out of the kitchen, she realised her baby girl had gone missing.

Neighbours said they saw the tot walking on the road around 10 metres away from her home, according to Newsflare.

Her mother said: "Gina never goes out of the house alone, my husband and I are always around her.

"She is also afraid of strangers and would not allow anybody to carry her."

Speaking with the media before Gina was found, the distraught mum added: "I miss Gina so much I have not been able to sleep. I’m willing to do anything to have her back even at the cost of my own life."

More than 200 police officers, rescue workers and volunteers searched through nearby villages and woodlands.

Sniffer dogs and drones, as well as a diving team, were also deployed.

When Gina disappeared, one resident told police he saw a unrecognised pick-up carrying two motorcycles in the back while being followed by a black sedan. 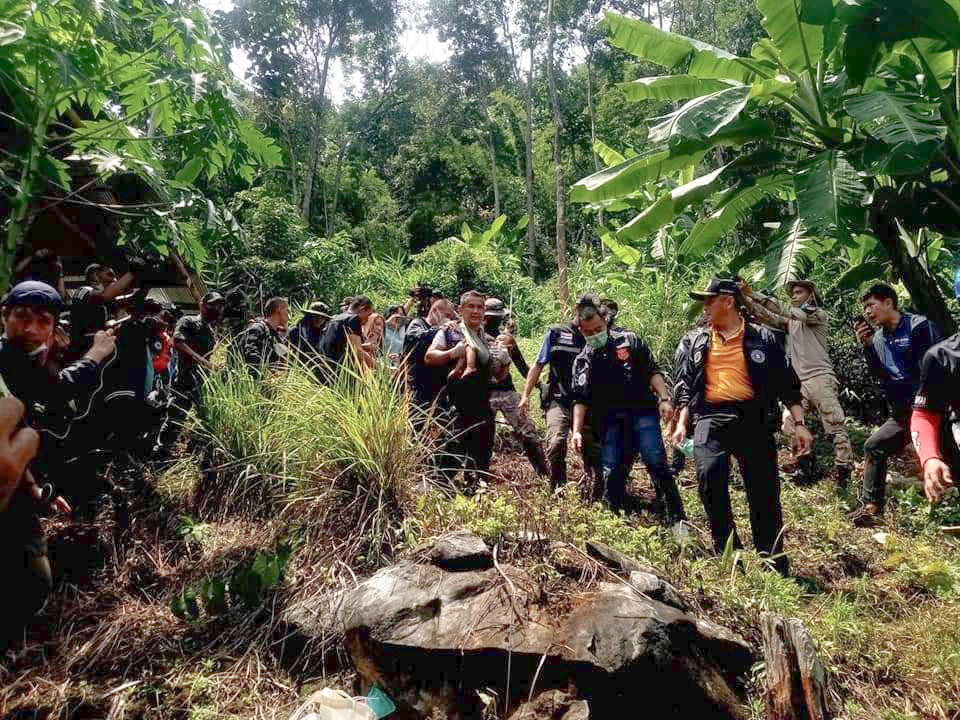 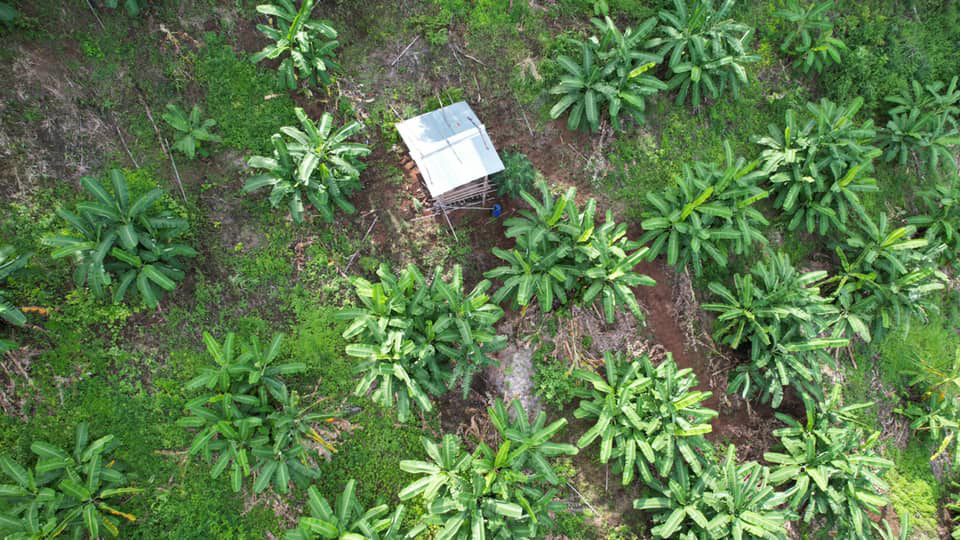