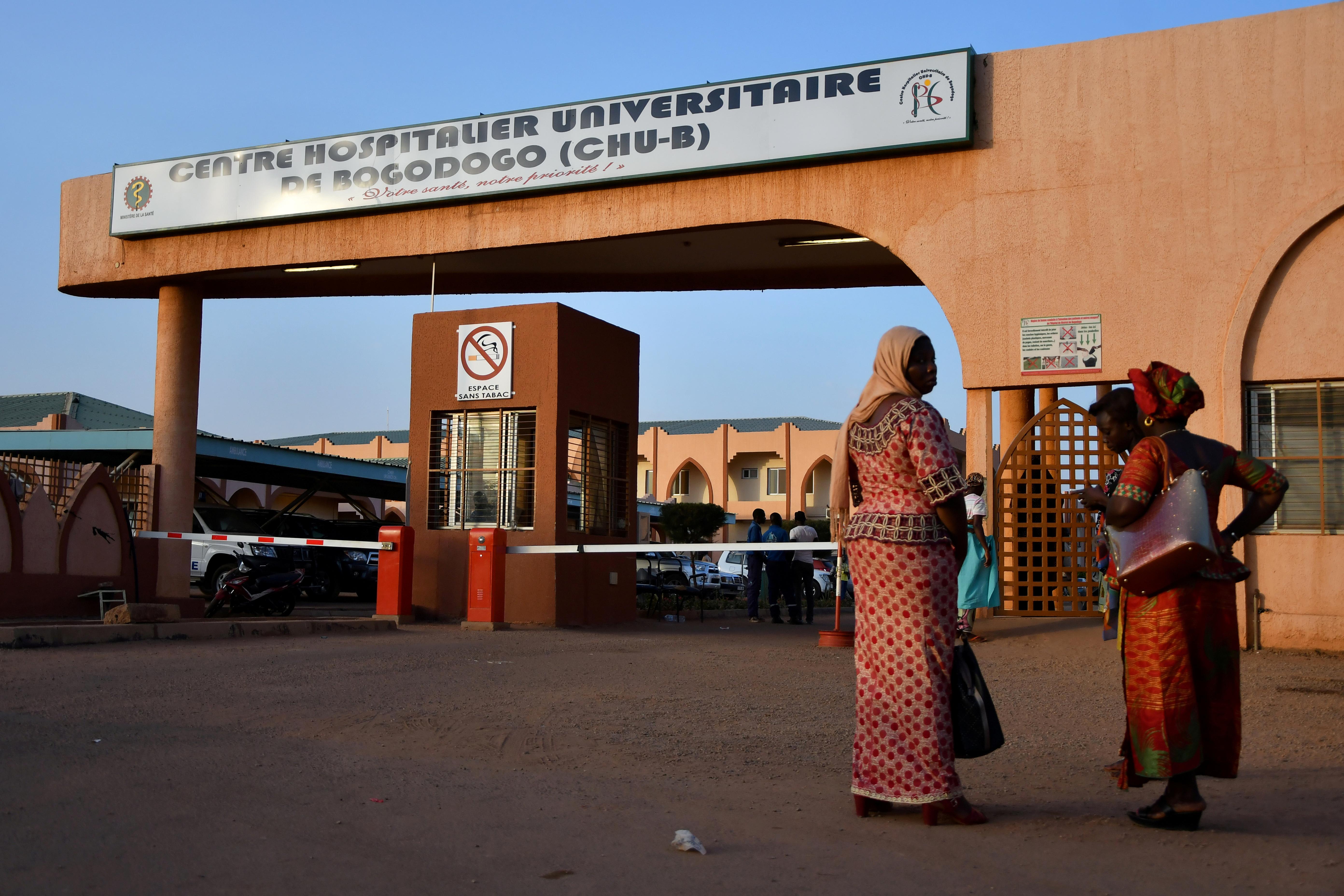 (Reuters) – Australian mining services provider Perenti Global Ltd PRN.AX said on Friday that 19 of its employees were among the more than three dozen people killed in the ambush of a convoy ferrying hundreds of workers near a Canadian-owned mine in Burkina Faso.

Gold miner Semafo Inc (SMF.TO) said five of its buses with a military escort came under fire on Wednesday on the road to its Boungou mine in the eastern region of Est.

The attack killed at least 37 and wounded 60, local authorities said.

Perenti said 20 of its employees were also hospitalised in the attack.

The Perenti employees killed or wounded worked for its African Mining Services unit, which had been contracted by Semafo for work at its Boungou mine.

The company said those numbers were yet to be officially confirmed. It added that its work at the Boungou mine was suspended and it was planning to send staff back to their homes and assess the impact of the suspension on its earnings guidance for the 2020 financial year.

In a separate statement, Geodrill Ltd (GEO.TO) said two of its employees were killed in the incident.

It remains unclear how many people were in the convoy, what their nationalities were or how many were missing. But two security sources said dozens may still be unaccounted for.

The identity of the assailants was unclear, but Burkina Faso is struggling to combat surging Islamist violence in remote eastern and northern scrubland areas of the West African state.