Australians have been warned the country faces economic catastrophe as rural areas are overrun with hordes of mice. The rodent swarms have invaded homes and destroyed crops across New South Wales. The spread of the rodent plague has spurred the Australian Government into considering authorising the use of a highly deadly poison called bromadiolone which officials on the ground have likened to the military explosive napalm.

New South Wales state agriculture minister Adam Marshall warned his fellow Australians: “We’re at a critical point now, where if we don’t significantly reduce the number of mice that are in plague proportions by spring.

“We are facing an absolute economic and social crisis in rural and regional New South Wales.

“So not only are we providing those free baits and treatment facilities for farmers, free of charge, removing all of the cost of baiting mice in paddocks but we also have applied to the Federal Government for emergency approval for a poison that is four times stronger than anything that’s available on the market at the moment.

“A product that is currently illegal in Australia because it is so toxic.” 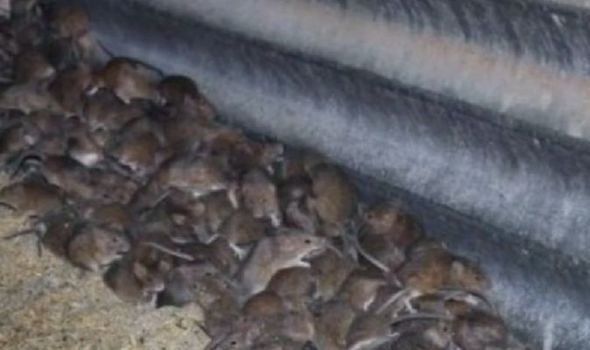 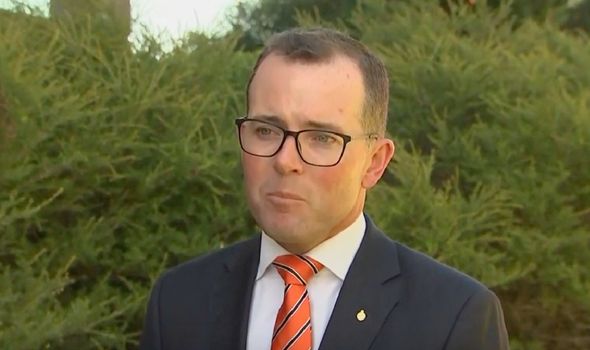 He added: “We are having to go down this path because we need something that is super strength.

“The equivalent of napalm to just blast these mice into oblivion.”

The vice president of the New South Wales Farmers’ Association told ITV News that the rodents were “getting into everything”.

He said: “So, we’re seeing in some parts just an explosion in mouse numbers and rats and others we’ve seen a decline.

“They’re pretty disgusting animals and of course they’ve taken over a lot of our homes, our sheds, our vehicles, our tractors, we’ve had machinery burn.

“We had a house burn just north of us last night that was apparently due to mice.

“Look, even in this house here they ate the hose at the back of the dishwasher, so when the dishwasher ran it flooded the kitchen. 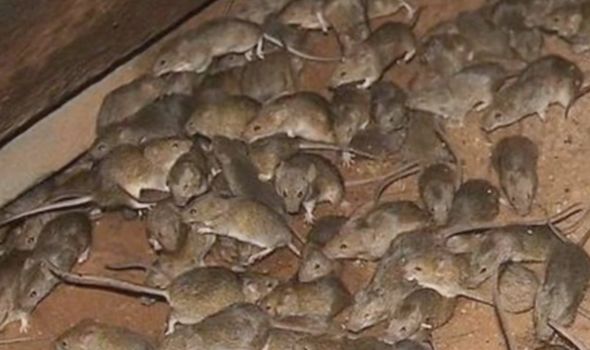 “They shut down 44 of our telecommunication towers on Monday across the southern half of New South Wales.

“They shut down one of our key Government servers in one of the departments today so they couldn’t respond.

Meanwhile, the Australian Government has promised $50 million in support for mice hit regions, as well as the potential use of the banned poison bromadiolone to eradicate the massive swarms.