Queensland Nationals Senator Matt Canavan is out of the blocks early on Nine’s Today program on Wednesday and isn’t entirely complimentary about Treasurer Josh Frydenberg’s plan to rebuild the nation’s economy with $74.6 billion in spending promises.

If you are looking for a handy primer of those promises, political correspondent James Massola has prepared a five-minute rundown. 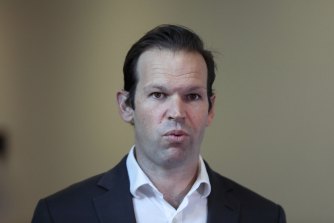 “It is still a pandemic budget,” Senator Canavan says. “It is a response to what has been a once-in-a-century global pandemic and so you can understand that. But … we do have to be mindful of how much debt we are have racked up as a country. It is about $40,000 per Australian now and we are not in the same position we were 15 years ago to withstand future shocks.”

Prudent spending, or shameless politics? Budget reactions at a glance

What to make of the Morrison government’s second pandemic budget? Some of the early reactions are in.

Shadow Treasurer and Labor MP Jim Chalmers has panned the $74.6 billion big-spending package as a “shameless political fix, rather than the genuine reform needed to make Australia’s economy stronger, broader and more sustainable”. 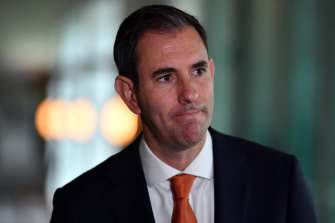 But Jennifer Westacott, chief executive of the Business Council of Australia, says the budget “strikes a prudent balance between growth and fiscal discipline by making sensible investments in the levers of growth”.

You can read more from Canberra reporter Nick Bonyhady here.

You can join us at midday today for a virtual breakdown of the Morrison government’s second pandemic budget with our economics experts Ross Gittins, Jessica Irvine and Shane Wright, in conversation with National Editor Tory Maguire.

You can join the conversation by leaving a question for the panel here.

In global news, Russian President Vladimir Putin has ordered a gun control review in the wake of a shooting at a school south-western Russian city of Kazan. At least seven students and two school employees are dead. The alleged gunman, a 19-year-old man, has been arrested. 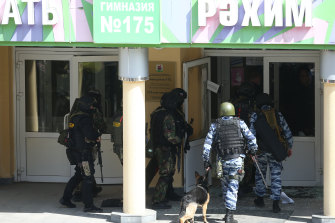 Hostilities between Israel and Hamas, the Palestinian Islamist group that runs Gaza, escalated dramatically on Tuesday with the violence extending to the Israeli city of Tel Aviv, which came under fire from a barrage of rockets launched from the Gaza Strip.

Israel and Hamas have fought three wars and numerous skirmishes since the militant group seized control of Gaza in 2007. Recent rounds of fighting have usually ended after a few days, often helped by mediation by Qatar, Egypt and others.

The confrontation between Israel and Hamas, sparked by weeks of tensions in contested Jerusalem, escalated on Tuesday as Israel unleashed new airstrikes on Gaza while militants barraged Israel with hundreds of rockets. The exchange killed a number of militants and civilians in Gaza and at least two Israelis.

Welcome to our live coverage of the day’s events

Hello and welcome to our live coverage of national news on Wednesday, 12 May.

I’m Michaela Whitbourn and I’ll be keeping you informed of the morning’s need-to-know news and analysis, in a day set to be dominated by reaction to the Morrison government’s second pandemic budget. 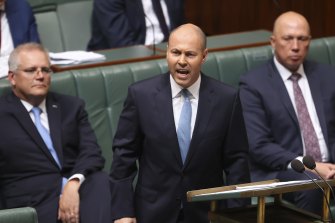 Here’s what you need to know now: