THE Astroworld Festival victims have been named includinga man who his gave life to save relative, a sixteen-year-old dancer and a college student.

Seven of the eight victims, ranging from ages 14 to 27, have now been identified with families posting their tributes and frustrations as the festival management. 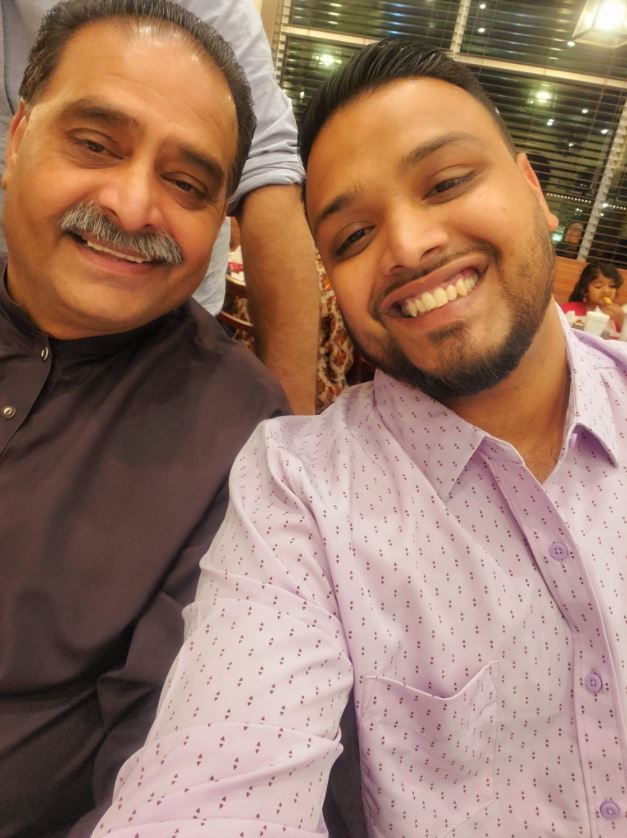 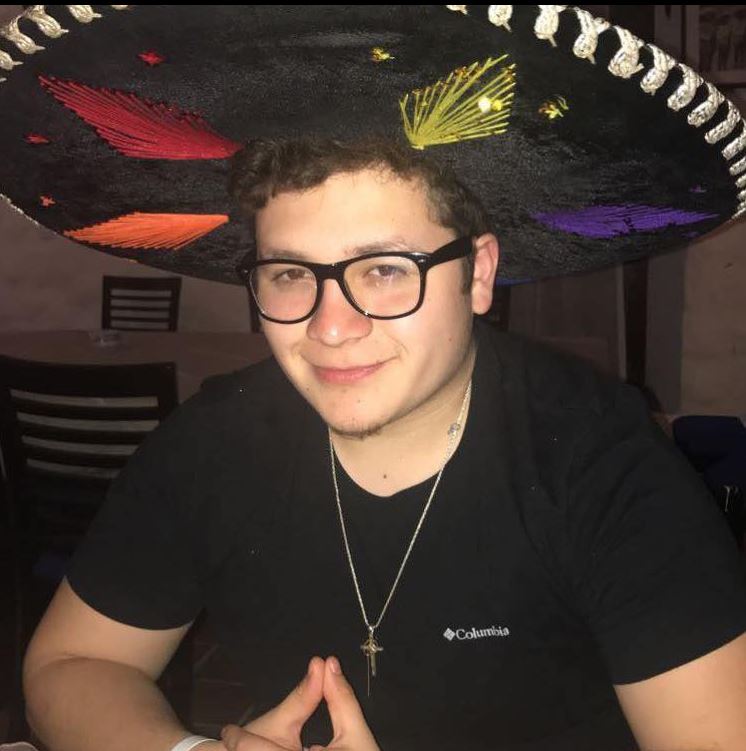 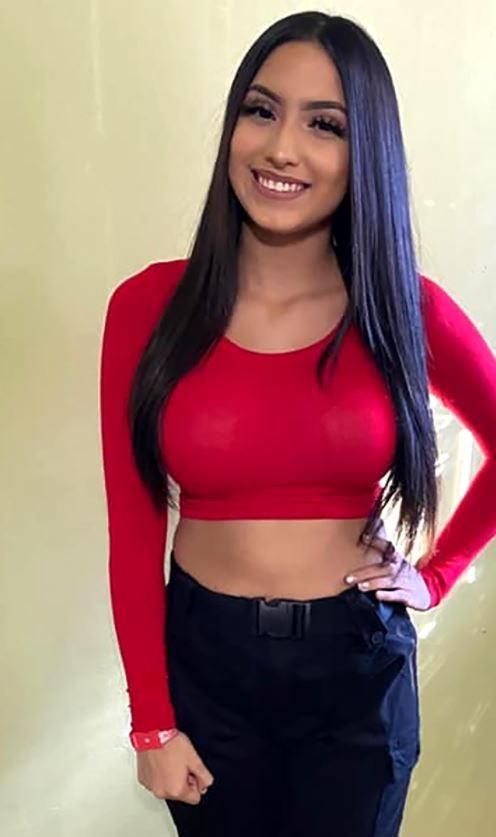 Danish Baig, 27, was killed when he tried to rescue a family member during the surge at the event, which he alleged was “managed poorly and supervised by such horrible people,” his brother wrote on Facebook Saturday.

“My brother tried to save my sister-in-law from these horrendous acts that were being done to her in the process he lost his life,” Basil Baig posted.

"I am lost of words and in true trauma from this event. I was there and I wasn't able to save my brother. People were hitting pushing and shoving and did not care for anyone's life."

He described his brother as a “beautiful soul” whose smile “would light up the room and put everyone before himself.

University of Dayton student Franco Patino, 21, also lost his life at the concert, according to The Dayton Daily News.

The Illinois native was a member of Alpha Psi Lambda, a Hispanic interest fraternity, and he worked in an engineering co-op program, school officials reportedly said.

"John was a good student and athlete and so polite. He was the sweetest and smartest young man,” Tracy Faulkner, a friend’s mother who bought him his ticket, told the The Houston Times.

Another Houston schoolgirl, Brianna Rodriguez, 16, also perished in the disaster, according to People Magazine.

“Gone from our sites [sic], but never from our hearts,” her family wrote on Facebook.

“It is with profound sadness we lay to rest our beloved Brianna Rodriguez … Dancing was her passion and now she’s dancing her way to heaven’s pearly gates.”

Rudy Peña, a Laredo man, was also among the victims, The Laredo Morning Times said.

“My brother was the sweetest person, friendly, outgoing, he had many friends because he was always there for everyone,” sister Jennifer Peña told the paper, which could not confirm Rudy’s age.

The age of the 8th victim is still unknown at this time, according to Turner.

Addressing a press briefing in the early hours of this morning, Houston Fire Chief Samuel Pena said: “We had at least eight confirmed fatalities today. We had scores of individuals injured at this event.”

Police were working to identify other victims and notify their families Saturday as the investigation into the catastrophe continued.

It comes as Travis Scott has spoken out for the first time since the incident.

In videos posted to Instagram on Saturday, Scott was overcome with emotion as he gave a statement about his actions during the tragic first night of the Astroworld Festival.

And before the festival, Scott told festival goers he would see them "on the other side" of his sell-out concert in a message tragically followed by a deadly stampede.

The words were emblazoned in LED lights behind the rapper as he performed on stage at the third annual Astroworld music festival at NRG Park in Houston on Friday.