AN Army colonel cleared of groping a woman is to face a second court martial over another alleged sex assault.

Colonel Martin Toney had been accused of the first after a bar incident at the Army skiing championships while in 1970s fancy dress. 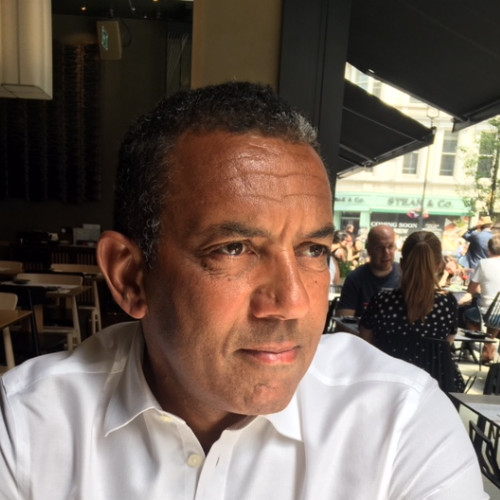 The woman said he touched her backside while he was wearing a headband and wig after a fun race at a French Alps resort.

He denied the charge and said he had tapped her with his foot to get her attention.

The Sandhurst graduate was cleared of that allegation at a court martial at Catterick Garrison, North Yorks, last week.

But 30 minutes later, he was back in the same court charged with an offence against a different woman 12 years ago.

He pleaded not guilty and the case was adjourned until November.

Col Toney, who has served for 36 years, faced the first court martial last week after being accused of the sex assault in January last year.

The woman said she felt someone touch her backside and then told her friends: “Colonel Toney slapped my ass,” the hearing was told.

Col Toney, who was based at the Army Personnel Centre in Glasgow, said his foot touched her while in snow boots and he meant to tap her leg.