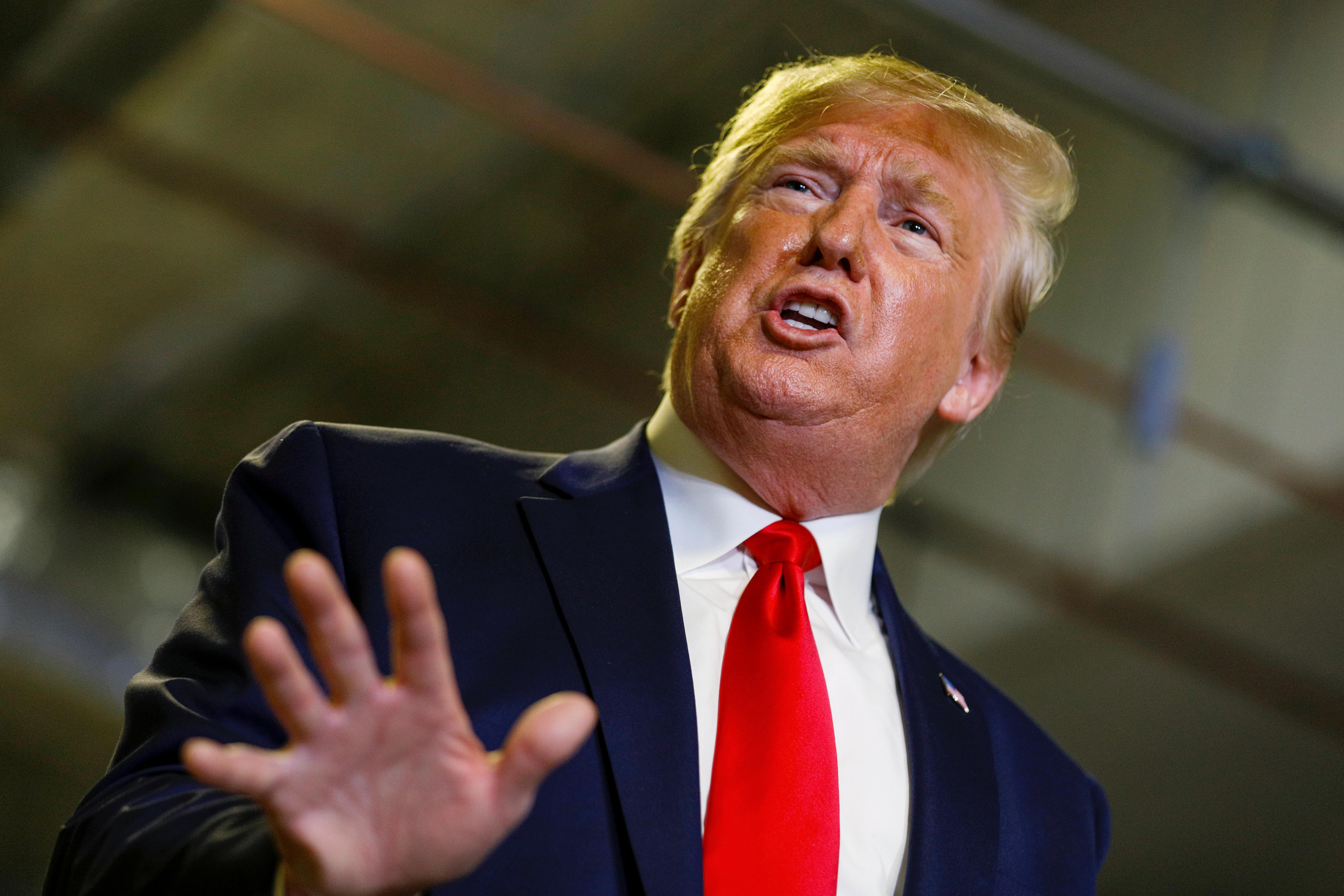 LONDON (Reuters) – A protest against U.S. President Donald Trump will take place in central London during his December visit to attend the NATO summit, protest organizers said on Thursday.

The Stop Trump Coalition said that the main protest would be on Dec. 3 and would target a banquet at Buckingham Palace where Trump will dine with the Queen and other NATO leaders. Britain will have a national election the following week, on Dec. 12.