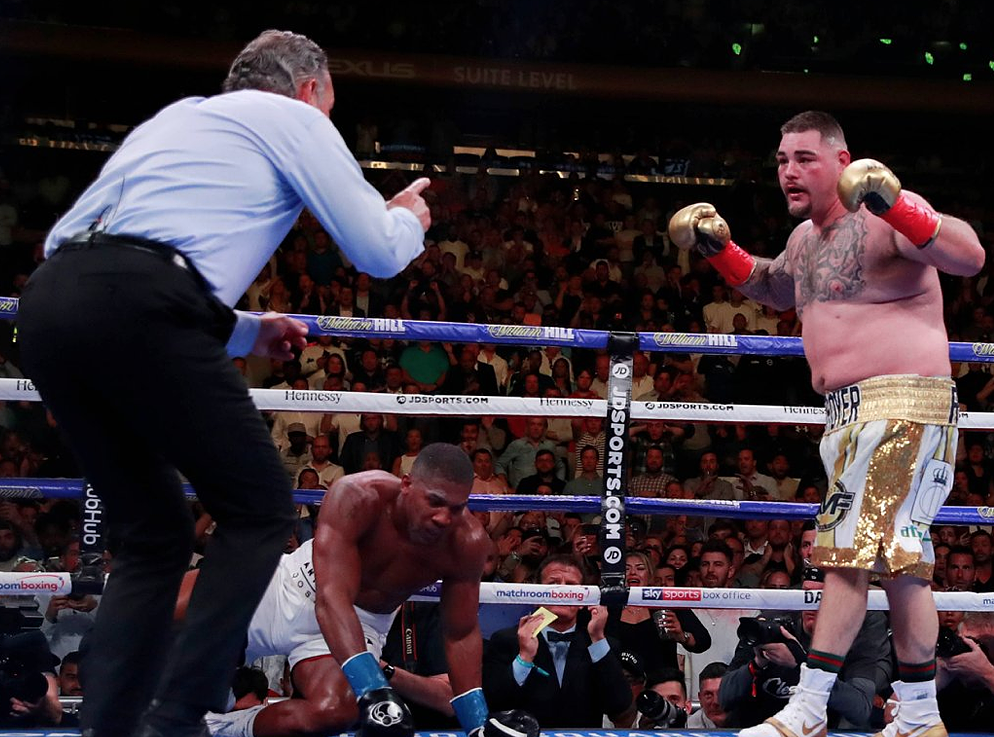 After turning professional in 2013, Joshua had gone on to win each of his 22 bouts before last night – including stopping Russia’ Alexander Povetkin at Wembley.

He has pocketed more than £10m from each of his last four fights, which have been stadium sell-outs at Wembley and Cardiff’s Principality Stadium.

A hugely anticipated scrap against Wilder in the future could see AJ rake a colossal £45m too – while an all-British clash with Tyson Fury would also secure a huge paycheque. 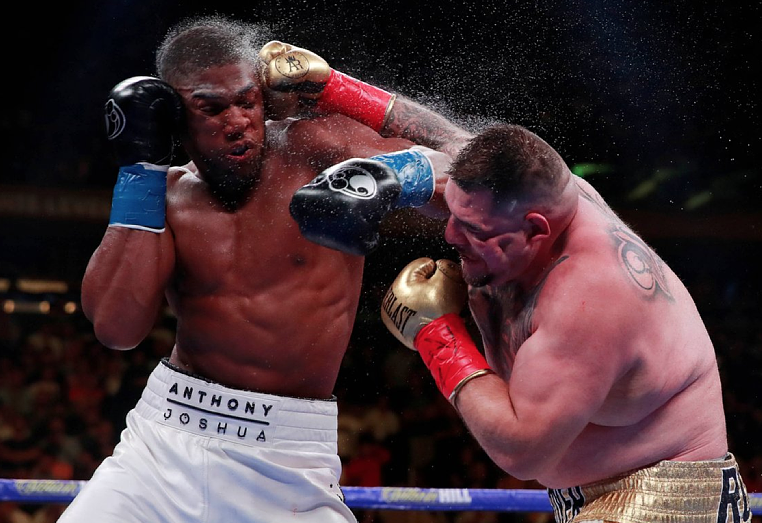 According to Forbes, AJ is worth a total net worth of about £30m, although some reports have him as banking up to £50m.

Joshua has sponsor deals with Beats, Under Armour and Hugo Boss amongst others.

The Olympic gold medal boxer lost for the first time to Mexican outsider Ruiz Jr, who took him in the seventh round before the ref called time. 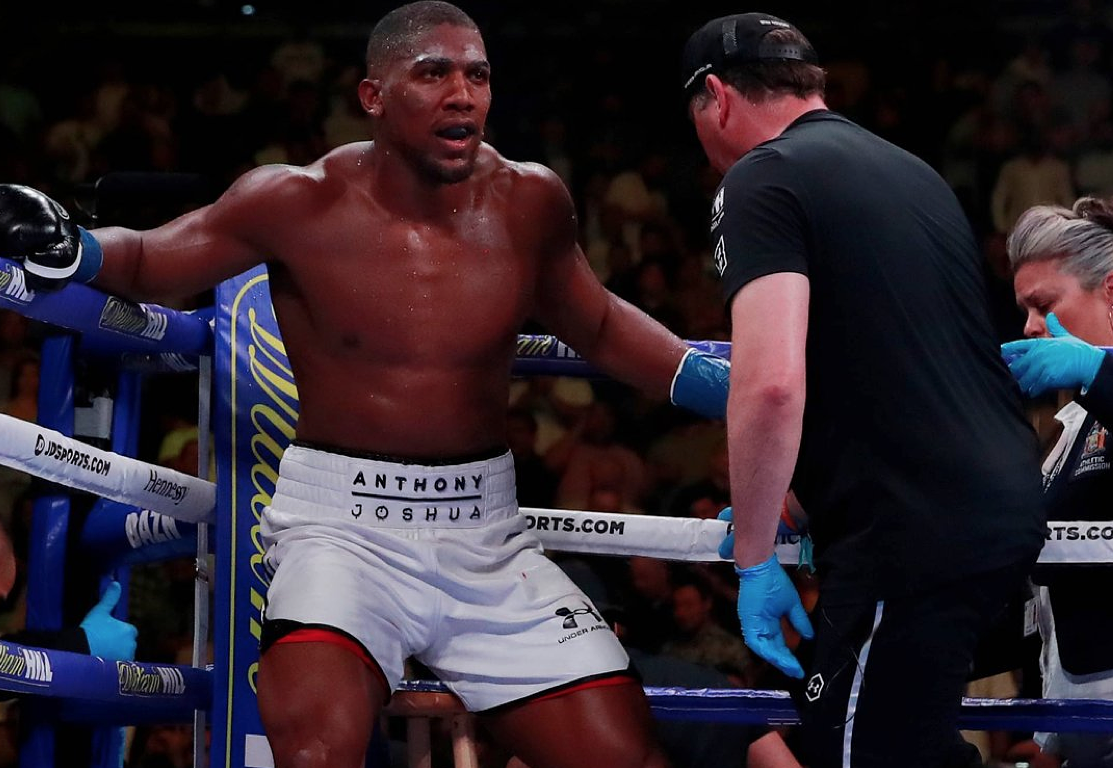 The 29-year-old stripped Joshua of his IBF, WBA and WBO.

Ruiz Jr is thought to have earned an astonishing £5.36m from stunning Joshua – more than three times the most he had had previously won from a fight.

Ruiz stepped in at the last minute after Jarrell Miller received a ban for failing two drug tests.

Bookies had Joshua as 1-25 favourite going into the scrap last night, with 22 wins – 21 by knockout.

He will now join the likes of Lennox Lewis and Mike Tyson as champions to suffer losses which shocked the world.