As the West End production of Cinderella gave a final bow to audiences tonight, composer Andrew Lloyd Webber thanked the cast and crew for their efforts – while allegedly calling the show a ‘costly mistake’.

The musical theatre giant is said to have penned the note which was read aloud by director Laurence Connor at the Gillian Lynne Theatre today.

After thanking the performers, Lloyd Webber’s reference to the show as a ‘costly mistake’ drew boos from the audience, Variety reports.

The composer’s note read: ‘I keep thinking if only we had opened three months later, we wouldn’t have had to postpone our opening twice because of COVID… I promise you we would have been here for a very long time to come.

‘My huge thanks to everyone. We kept the government’s feet to the flames and led the charge to the West End opening again.

‘It might have been a costly mistake, but I am proud of what we did and will forever be grateful to everyone who supported me.’ 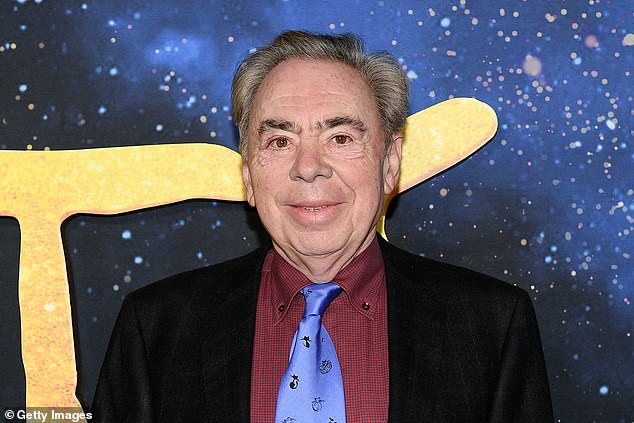 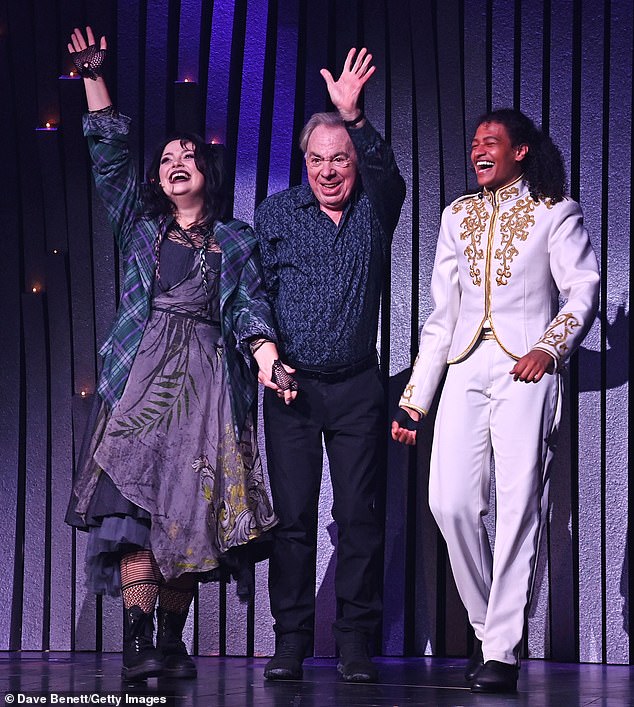 Cinderella opened in August 2021, featuring songs with with lyrics by David Zippel and a book by The Crown star Emerald Fennell.

The musical opened with an audience capacity of 50 per cent after Lloyd Webber rejected Prime Minister Boris Johnson’s offer for the show to be included in the coronavirus live events pilot scheme.

Then in December, Cinderella was stopped due to ‘Covid-related absences’, alongside London productions of hit musicals Hamilton and The Lion King.

At the time, Lloyd Webber said it is ‘simply heartbreaking’ to see the theatre industry ‘decimated’ by cancellations, adding ‘no-one in the Government listens’.

He postponed Cinderella until 2022 ‘to avoid more disruption’ as the number of Covid-19 cases increased across the country.

Cast and crew were given notice in early May that the show would soon be axed. The announcement, said to have been made abruptly, led to calls for compensation for affected workers from actors’ union Equity.

Representatives for Andrew Lloyd Webber and Emerald Fennell could not be immediately reached.

Cinderella’s leading lady, Carrie Hope Fletcher, said performing in the production has ‘been a ball.’ 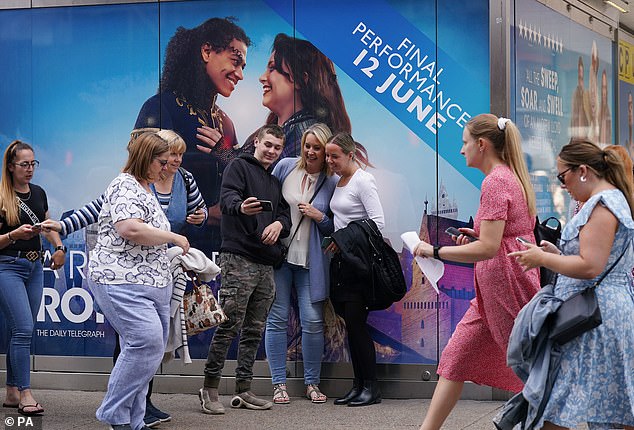 Cinderella opened last August with 50 per cent capacity  after a series of delays due to Covid. By December, performances were halted due to ‘Covid-related absences’

Fletcher said on Instagram: ‘From the first workshop, to the first photoshoot, to the final show.

‘The last three years on this project have had many highs and lows but overall I’m glad to have stood in Cinderella’s glass slippers (and fun fact…her Kurt Giegers…NOT Doc Martens).

‘Everyone in the Gillian Lynne from cast to crew to lighting to sound to wardrobe to dressers to wigs to stage management to front of house…coming to work has been an honour and a privilege.’

The 29-year-old thanked everyone who has supported the show ‘from beginning to end.’

She added: ‘It had meant the world to each and every one of us. Bye, Cinders. It’s been a ball.’

Last July, Lloyd Webber said he was determined to open Cinderella in London and had at that stage ignored ‘siren voices’ suggesting he move it to Broadway.

Cinderella is described as a ‘complete reinvention’ of the classic fairytale, and is based on an original idea by Fennell.