HEARTSTOPPING video shows a dad digging out his 11-year-old son after he was buried under five feet of snow while skiing in the French Alps.

Miraculously, Fox Campbell survived being stuck in a hole for 30 minutes – and mumbled "thank you" through frozen tears as his head emerged into the air. 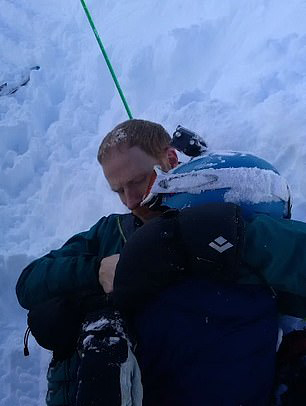 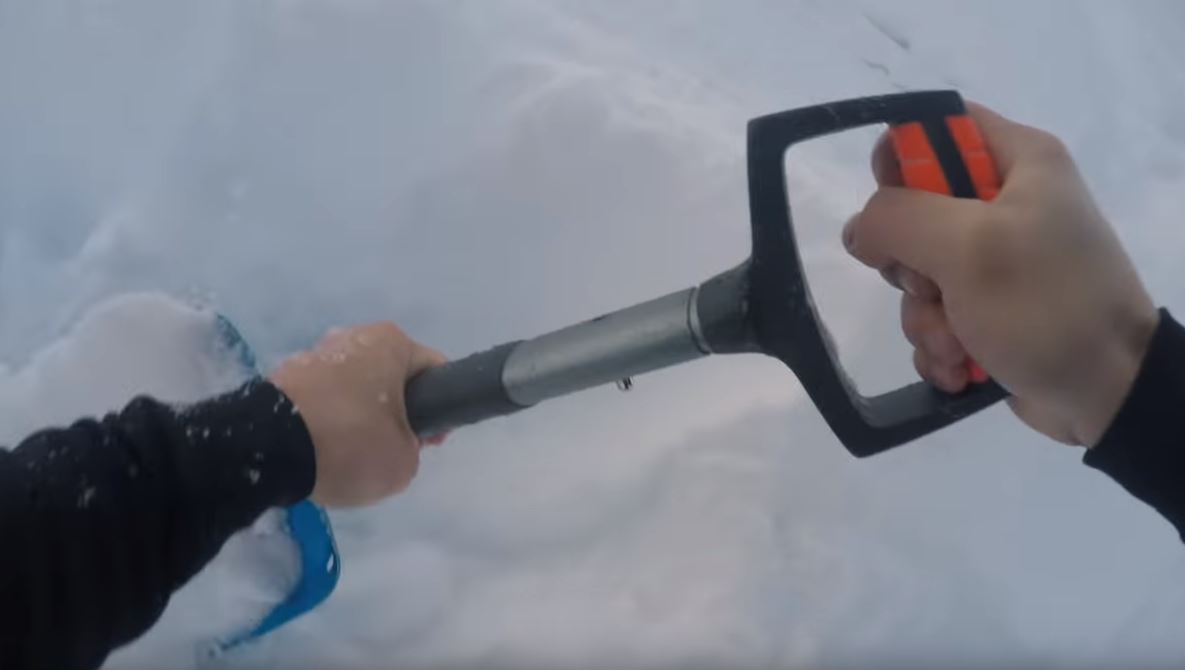 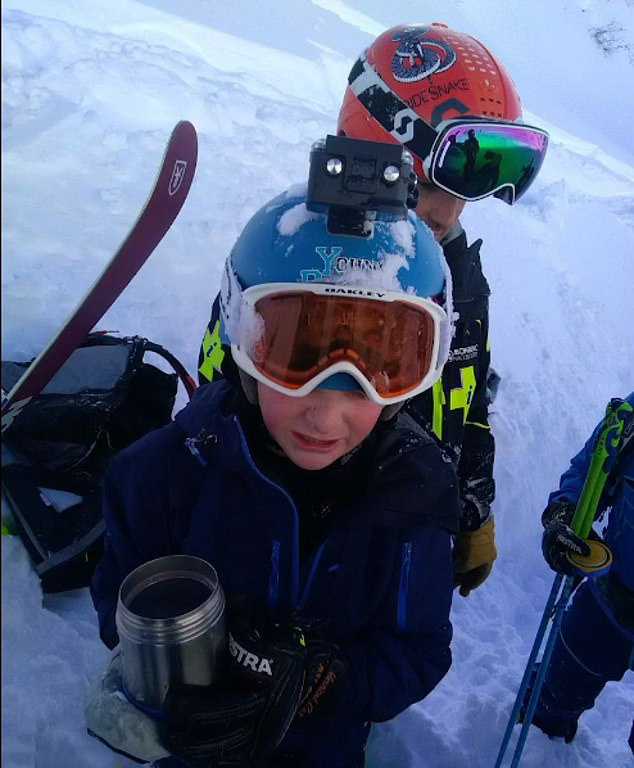 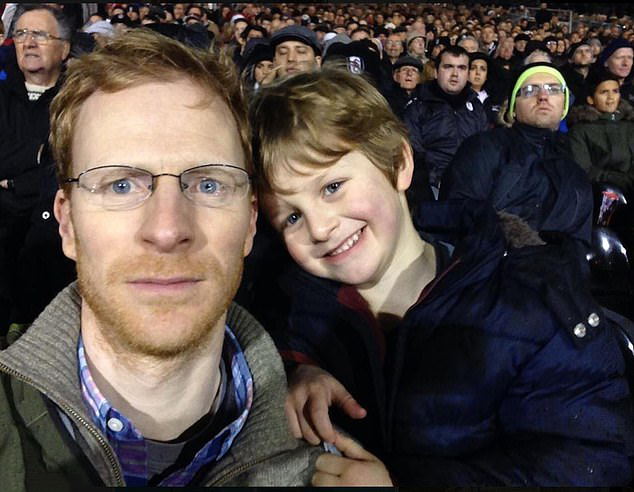 He became separated from dad Gillon Campbell while skiing off-piste in Chamonix.

Gillon, 44, the head of a London design agency, lost sight of his son as they skied along a valley between two pistes.

He went back up the mountain then tracked Fox's location with a transceiver safety device designed for finding avalanche victims.

Gillon said: “I just dug like everything in the world mattered to me.

“That was a really, really scary moment. I’ve never been so scared.

“I dug and I found his head about one-and-a-half metres under the snow. I cleared his head and he talked to me.”

Footage from Fox’s helmet camera shows the moment a hole appeared in front of him as he skied near the marked piste.

He falls down the hole and screams “Daddy” as snow rushes over his head.

A separate video shows Gillon desperately digging with a shovel to reach his sobbing son.

It was filmed by mountain rescuers who came to help.

Gillon told the rescue agency La Chamoniarde: “I shouted for help. A couple heard me on the edge of the piste, they stopped and within a few minutes the alarm had been raised.

“The pisteurs arrived and they helped dig him out.

“I won’t forget the moment I got to hold him. He was so cold but he was alive.”

Anthony Bouricha, one of the pisteurs who rescued Fox, said that being trapped for much longer in the snow could have been fatal.

He said: “He was buried under the snow for 30 minutes and the chance of survival after this time is usually slim as the risk of suffocation is very high.”

Gillon told of December's rescue to raise awareness of the dangers on off-piste slopes, even for experienced skiers like him and his son. 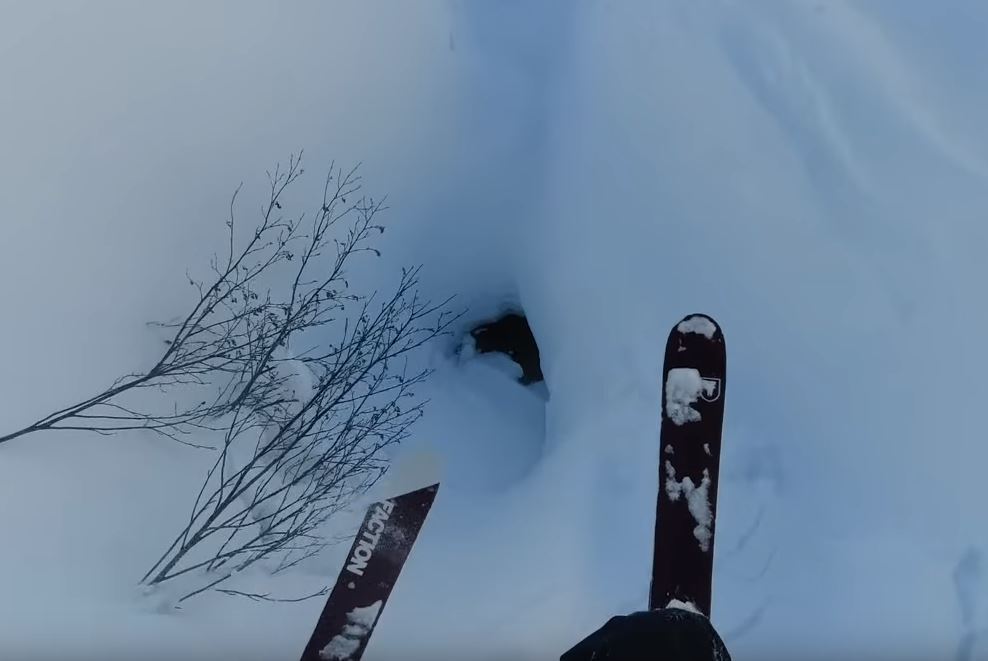 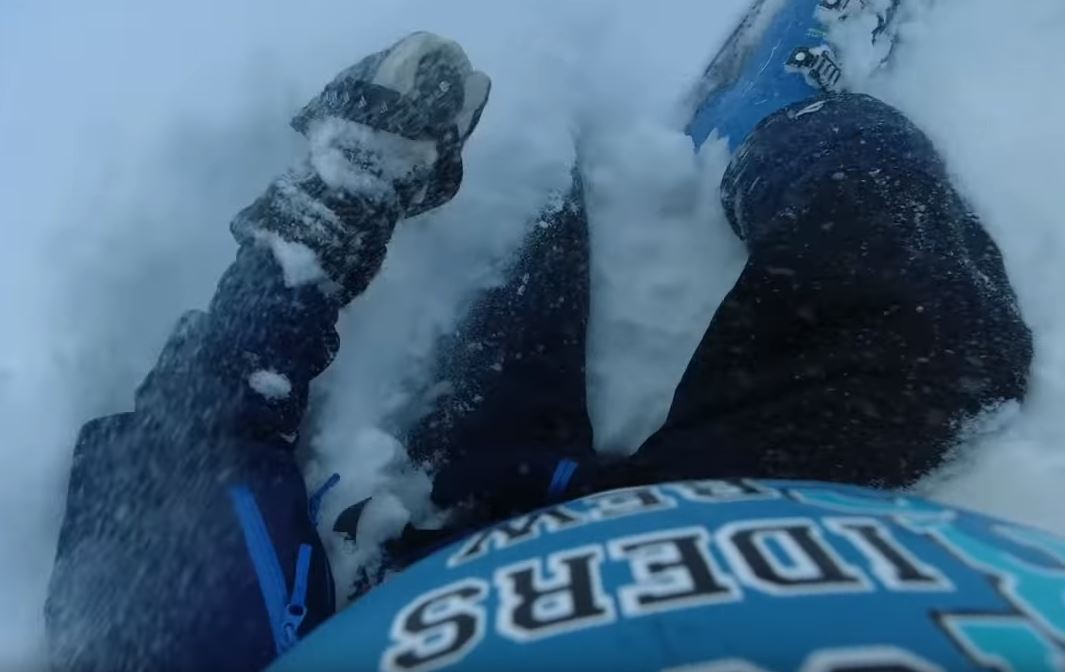 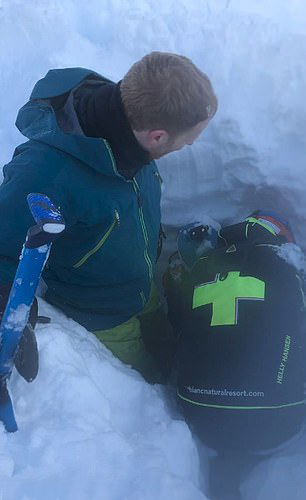 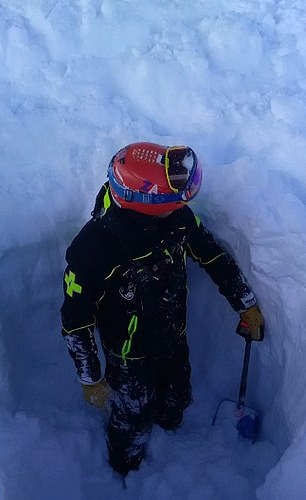 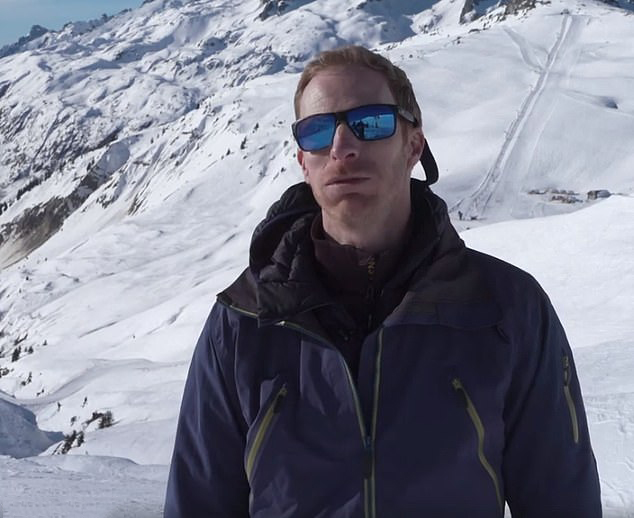 Ryan Reynolds Has The Last Laugh After The Rock Tears Down A Metal Gate With His BARE Hands!