A £92MILLION superyacht has moored up in a south coast harbour just as Britain prepares to come out of lockdown.

"Elandess" is registered to the Cayman Islands and has arrived in Poole Harbour, Dorset, following a four-day voyage from Gibraltar. 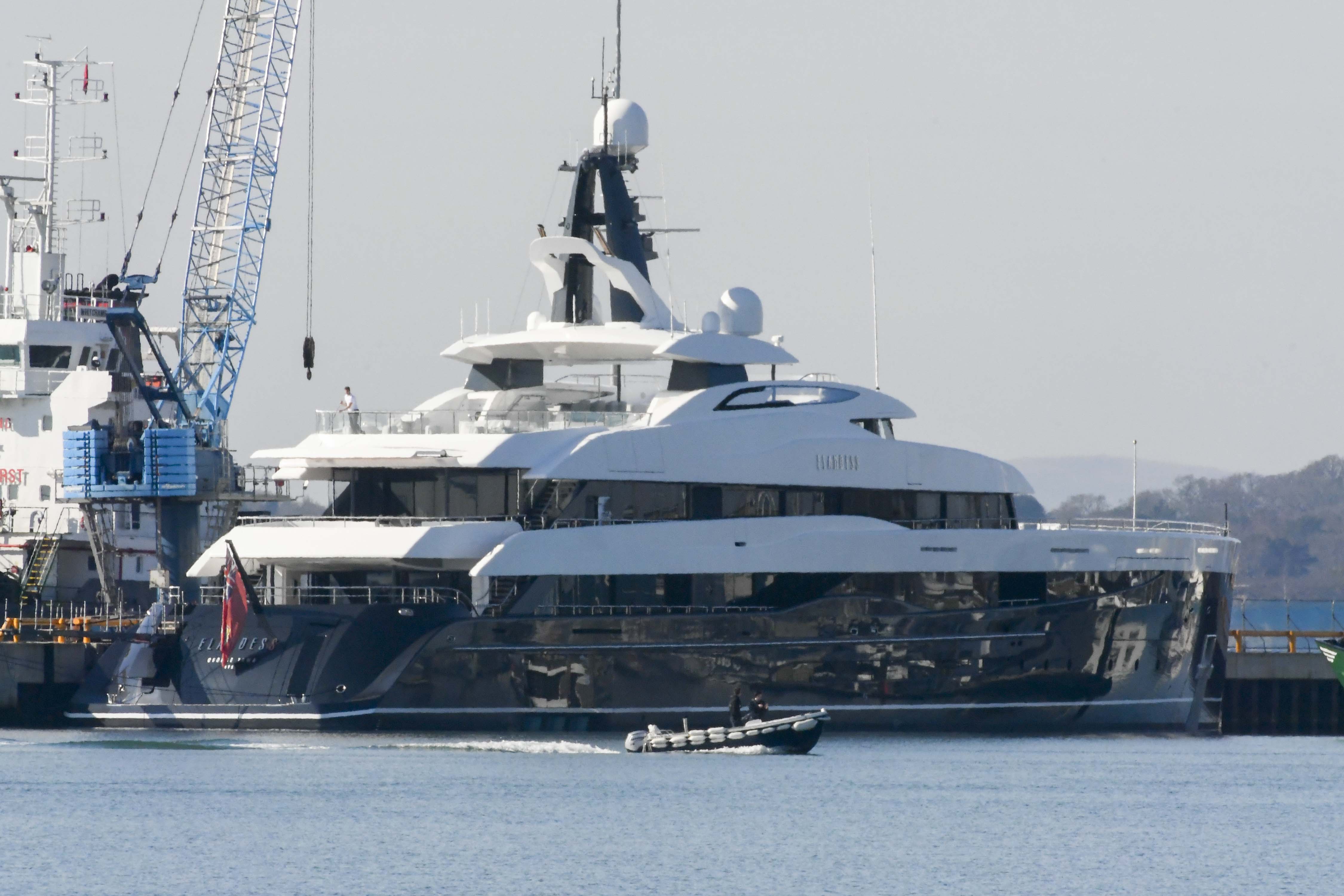 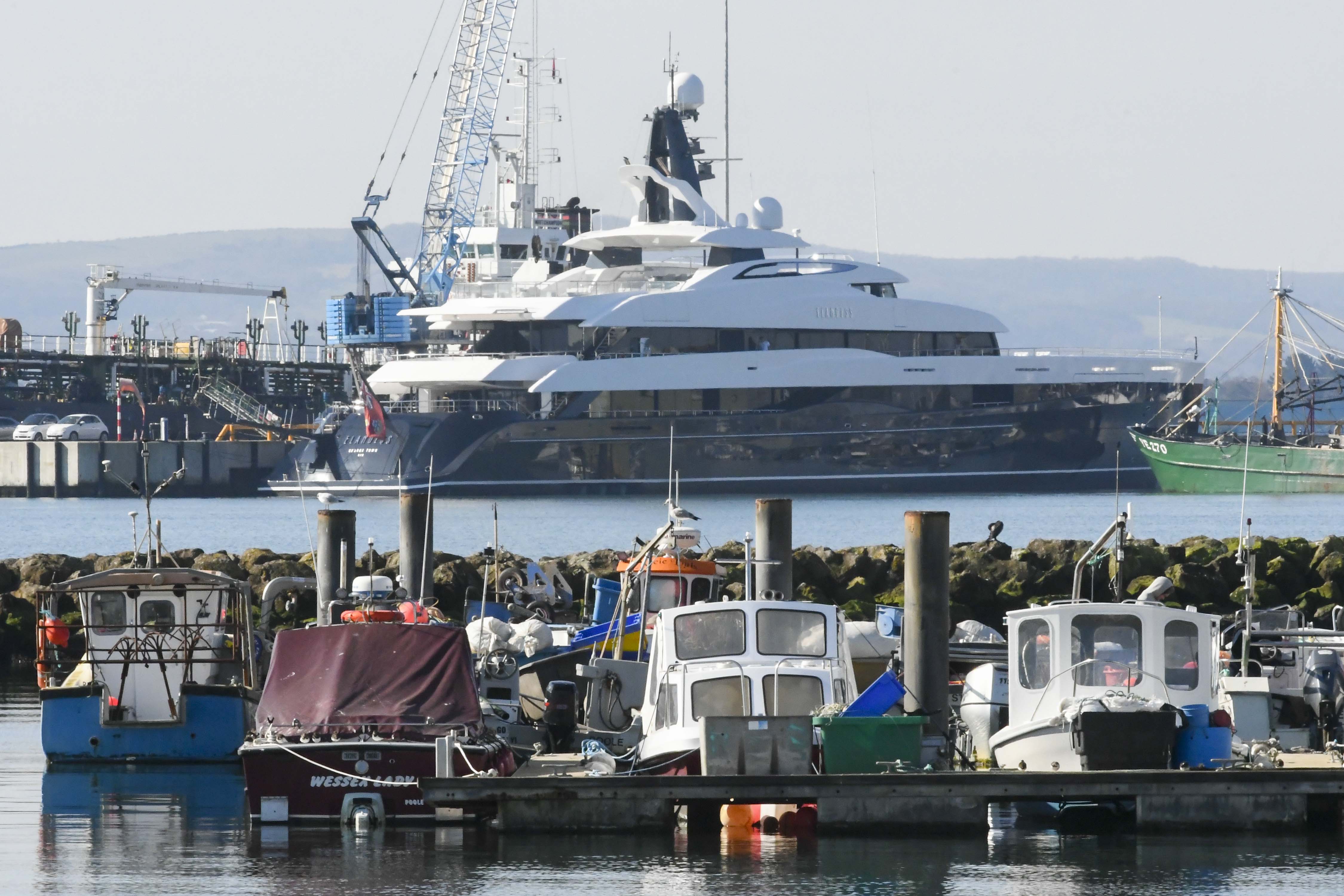 The 240ft long vessel, which has won awards for its stylish design, was custom built in 2018 by Abeking & Rasmussen in Bremen, Germany.

It is reportedly owned by the multi-millionaire Lloyd Dorfman, founder of London-based currency exchange company Travelex.

"Elandess" is a luxury charter vessel that comes with a crew of 24 and has six cabins for up to a dozen guests. 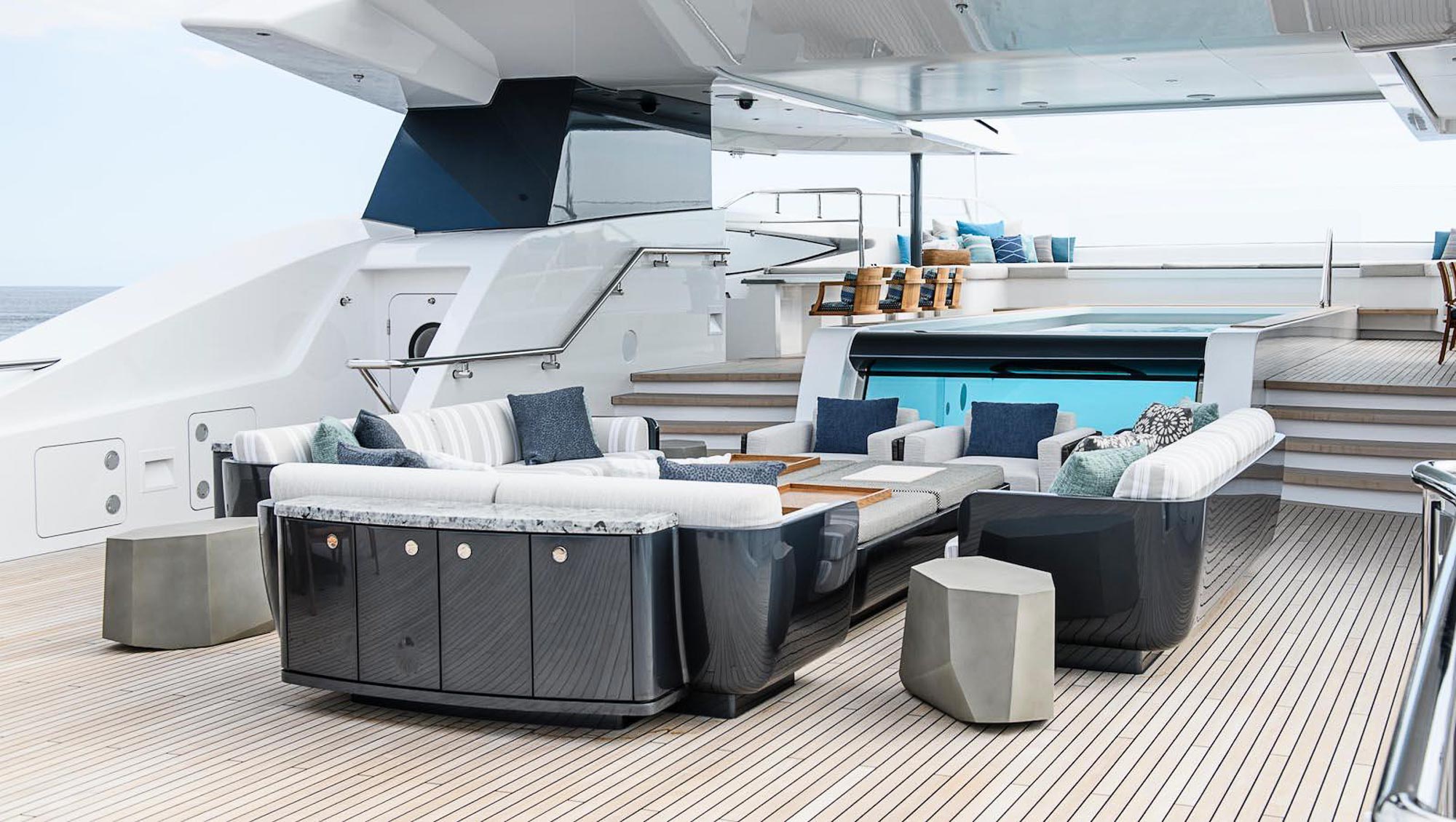 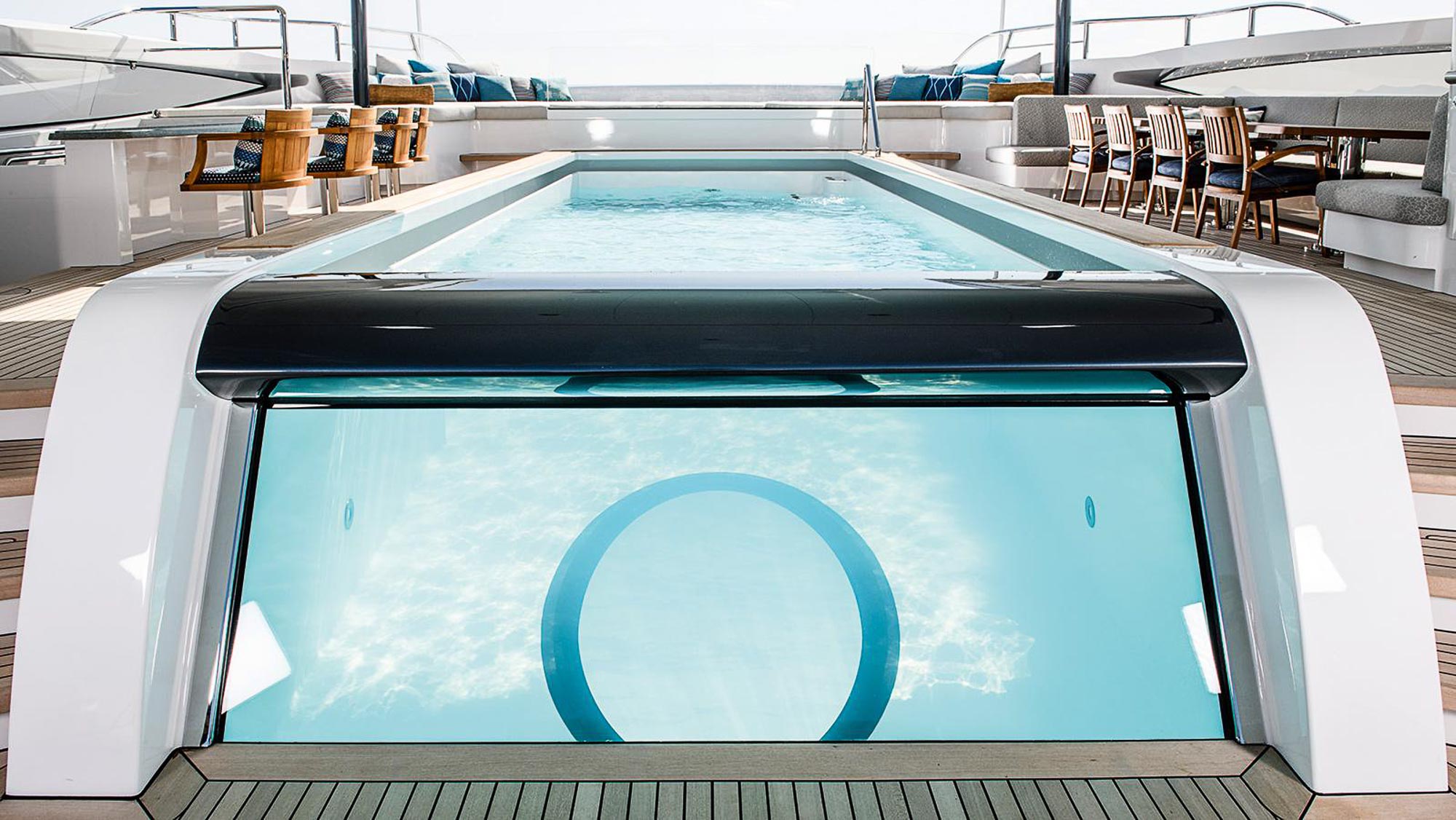 It has a large swimming pool on the sun deck along with a bar and dining table and a sky lounge, a reading lounge, an observation lounge and a dining table for 32 people on the upper deck.

On the main deck there is a salon and dining room, an office and the master bedroom suite.

Below that there is another lounge with views above and below the waterline, a glass-walled walkway passing by the engine room, a central staircase and the six guest staterooms. 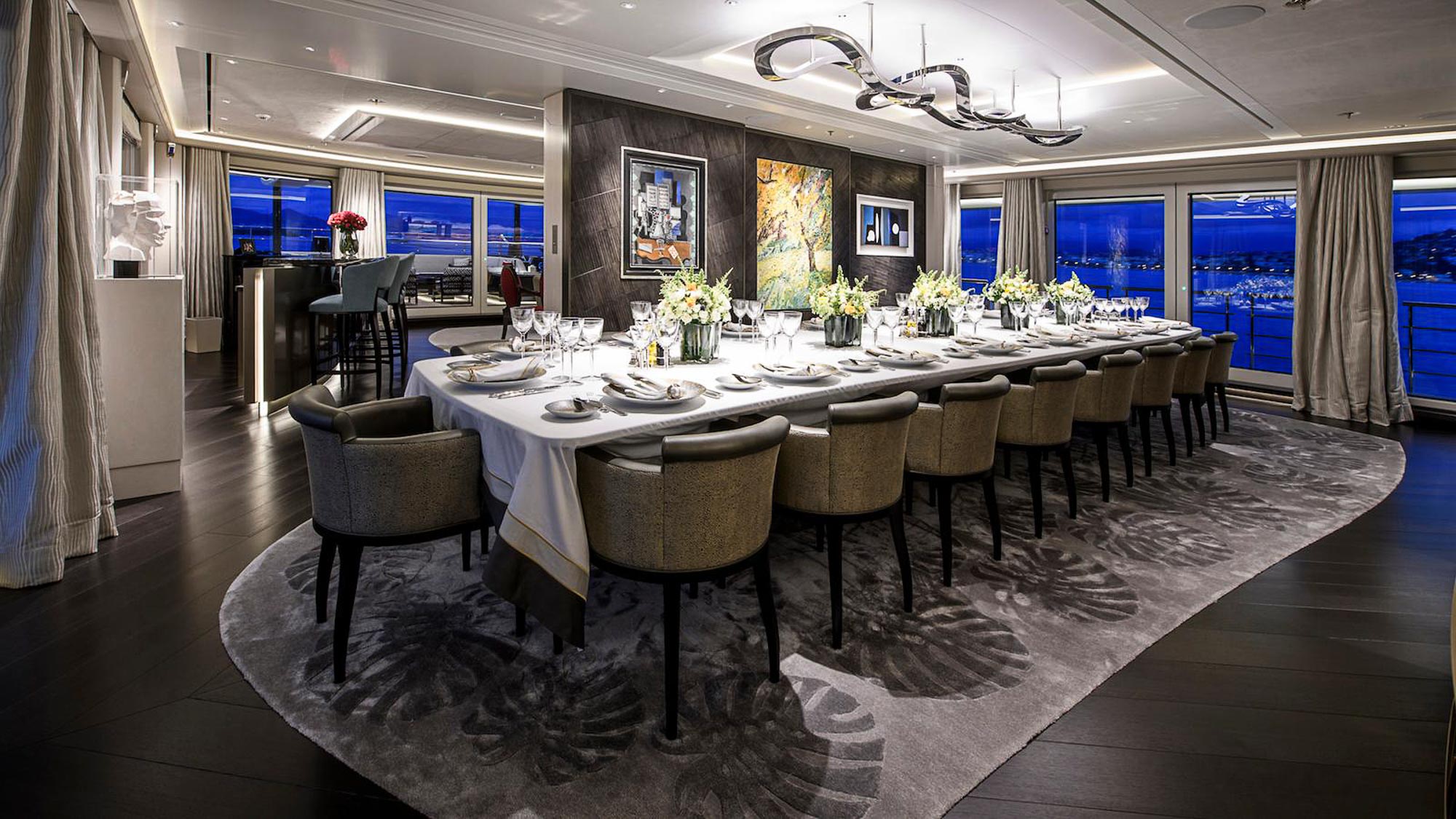 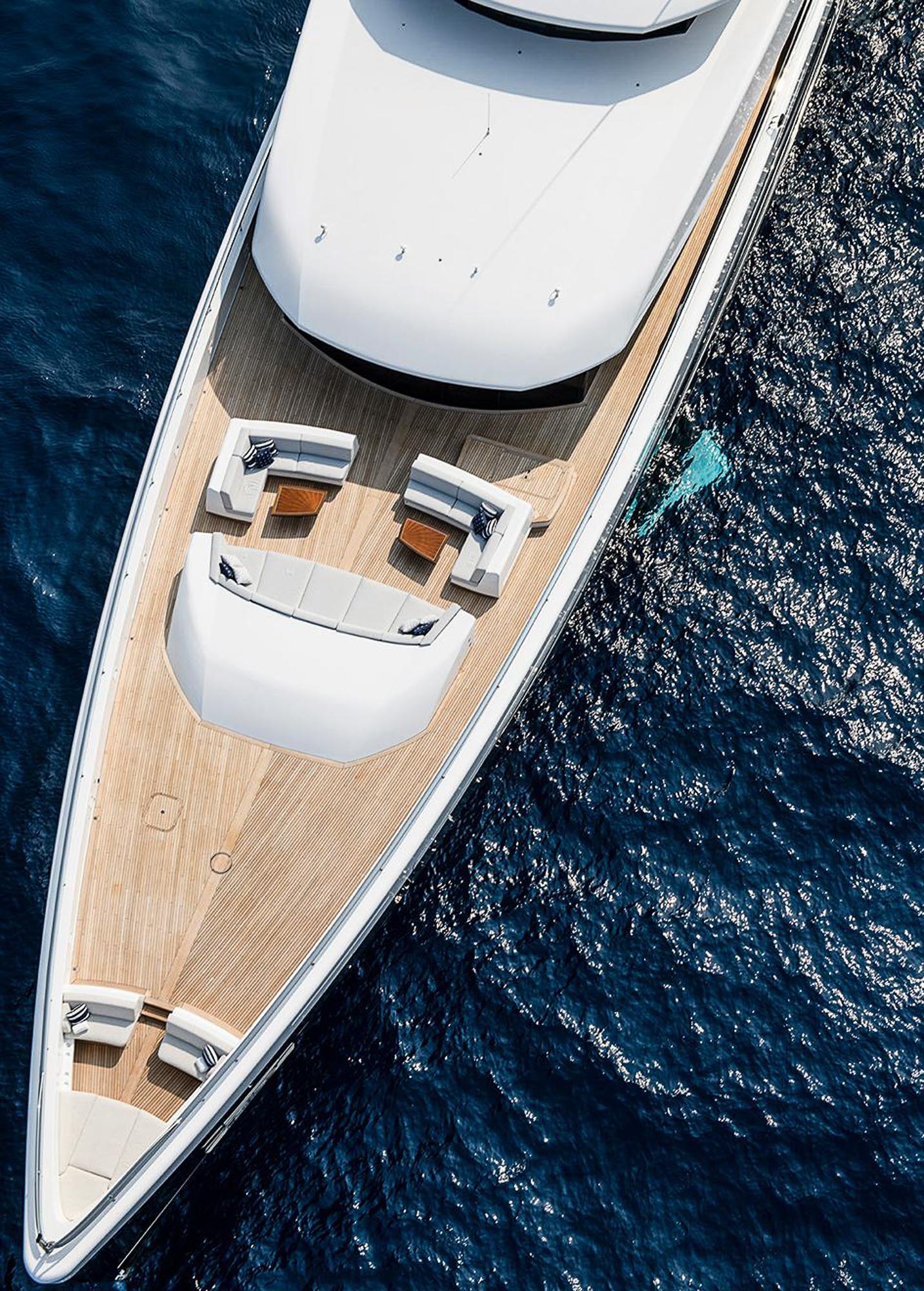 A spokesman for the Poole Harbour Commissioners refused to say how long "Elandess" was visiting for or why the vessel was in Poole.

This isn't the first superyacht to arrive at a British harbour.

Last June the world's biggest superyacht arrived in Southhampton after a week-long voyage from Barcelona.

The 156-metre Dilbar said to be worth an eye-watering £515m, proved to be a spectacular sight as she made her way up Southampton Water.

In March a luxurious superyacht worth £140million was spotted in Poole Quay.

The stylish vessel is one of the most high-end yachts in the world and has its own infinity pool and sundeck jacuzzi.

It is currently owned by Russian oil baron Alexander Dzhaparidze, who is worth an estimated £1billion.

Here Comes The Sun is available for charter, although the cost of chartering her is not listed. 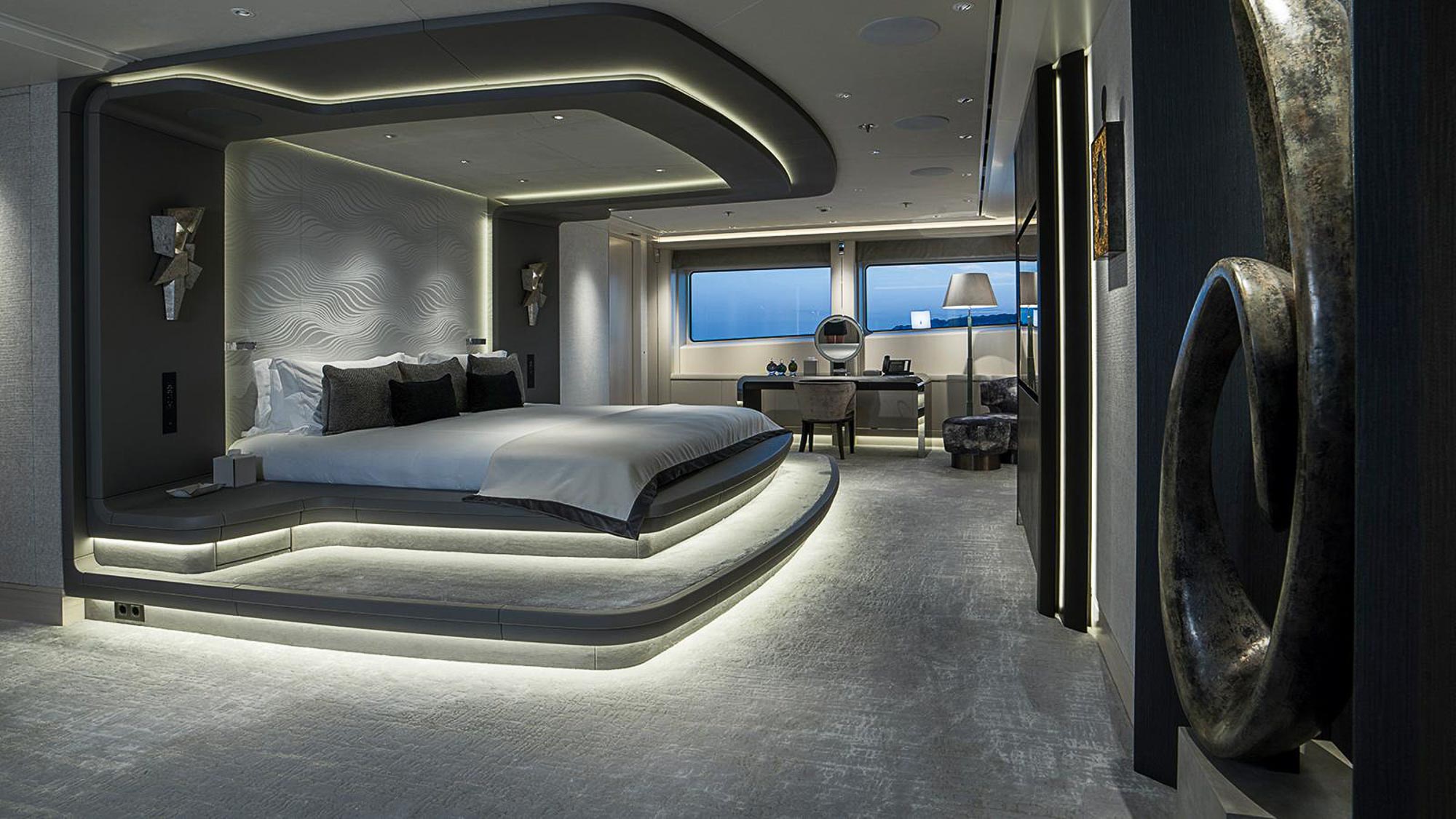 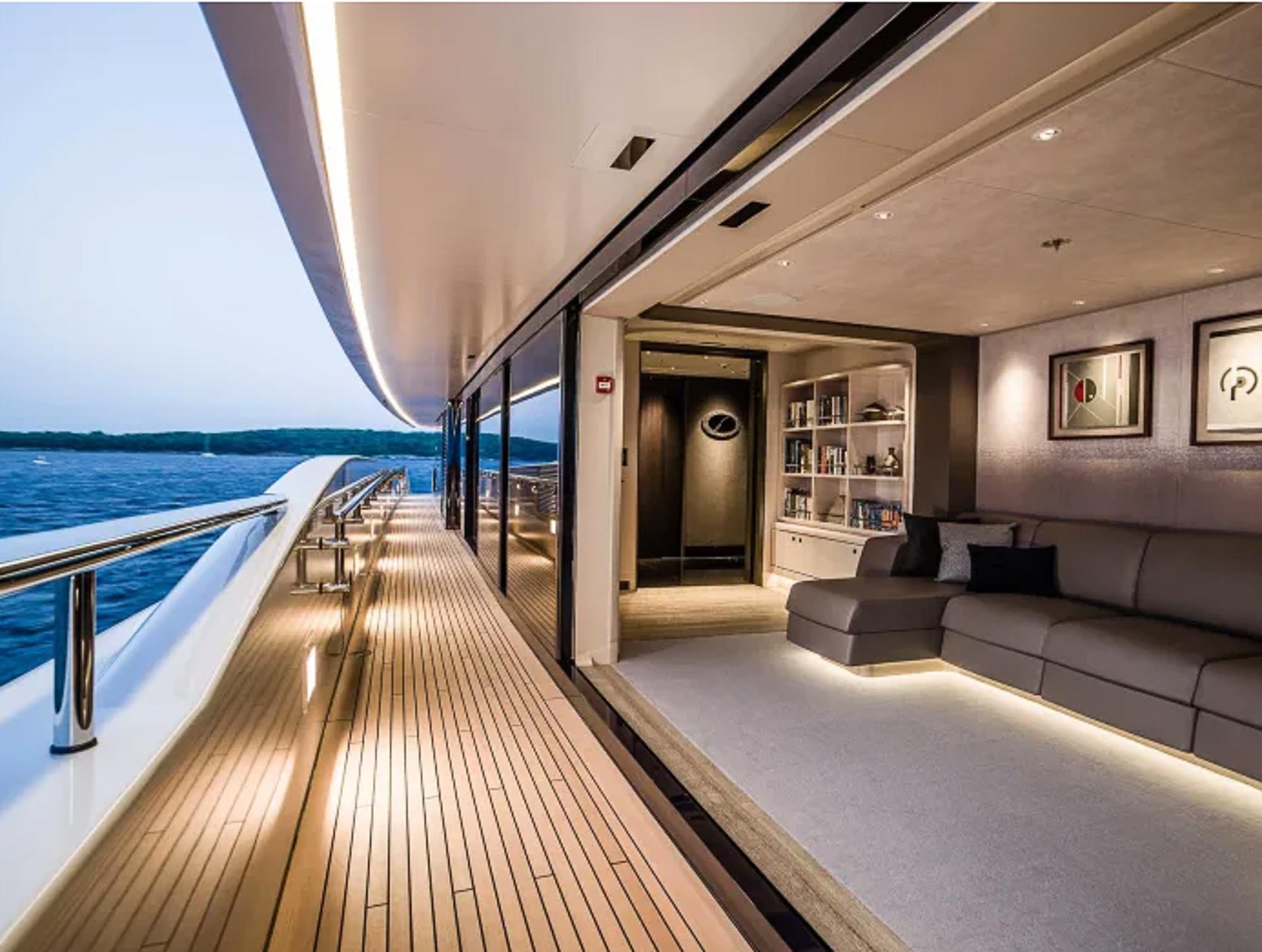