ALMOST two million people have not worked for at least six months as Covid ravages the economy, research shows.

The Resolution Foundation said 1.9 million workers were unemployed or fully furloughed in January, and had been since at least July.

🦠 Read our coronavirus live blog for the latest news & updates 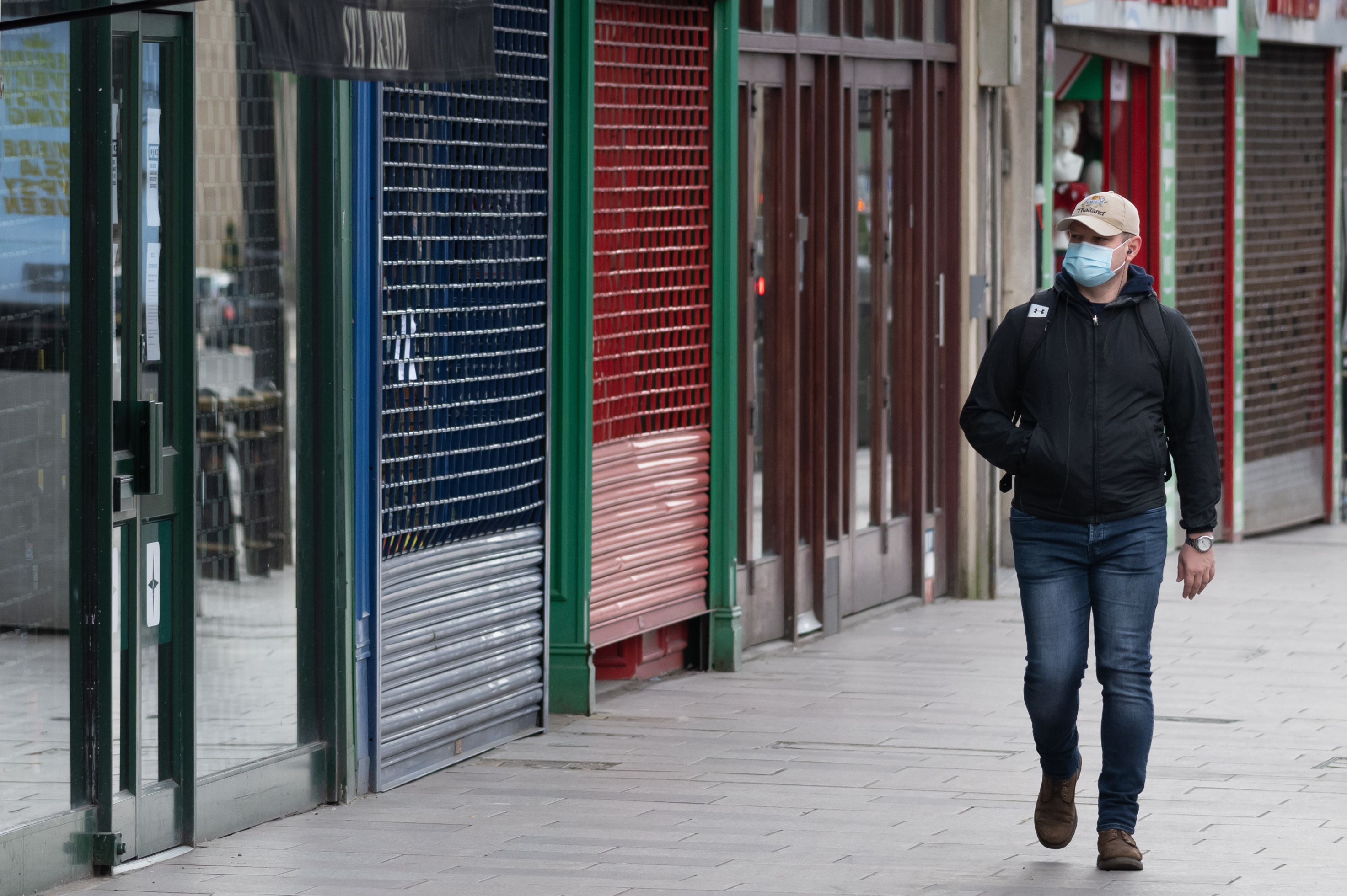 The figures reveal the damage to the labour force which next month’s Budget must address, the think tank added.

Nye Cominetti, senior economist at the Resolution Foundation, said: "Ten months into the crisis, almost two million people have now been affected by long Covid in the labour market, having not worked for at least six months.

"While the UK's economic prospects are finally looking up, job insecurity remains high, particularly among those who have spent long periods not working, or who are currently furloughed.

"The Chancellor must use his Budget to set out his own road map for phasing out the furlough scheme in a way that acknowledges where the risks of rising unemployment are highest, in sectors like hospitality. 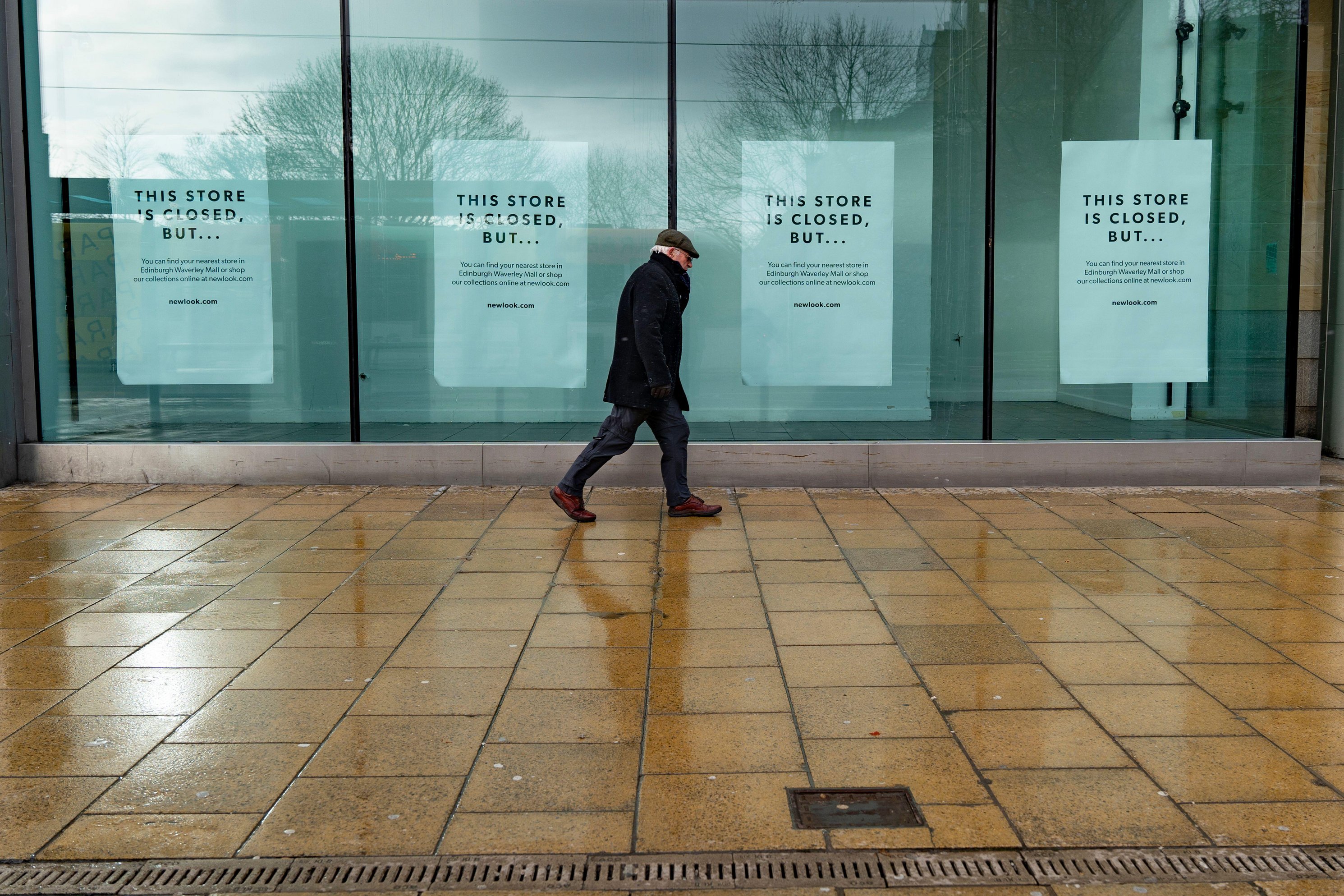 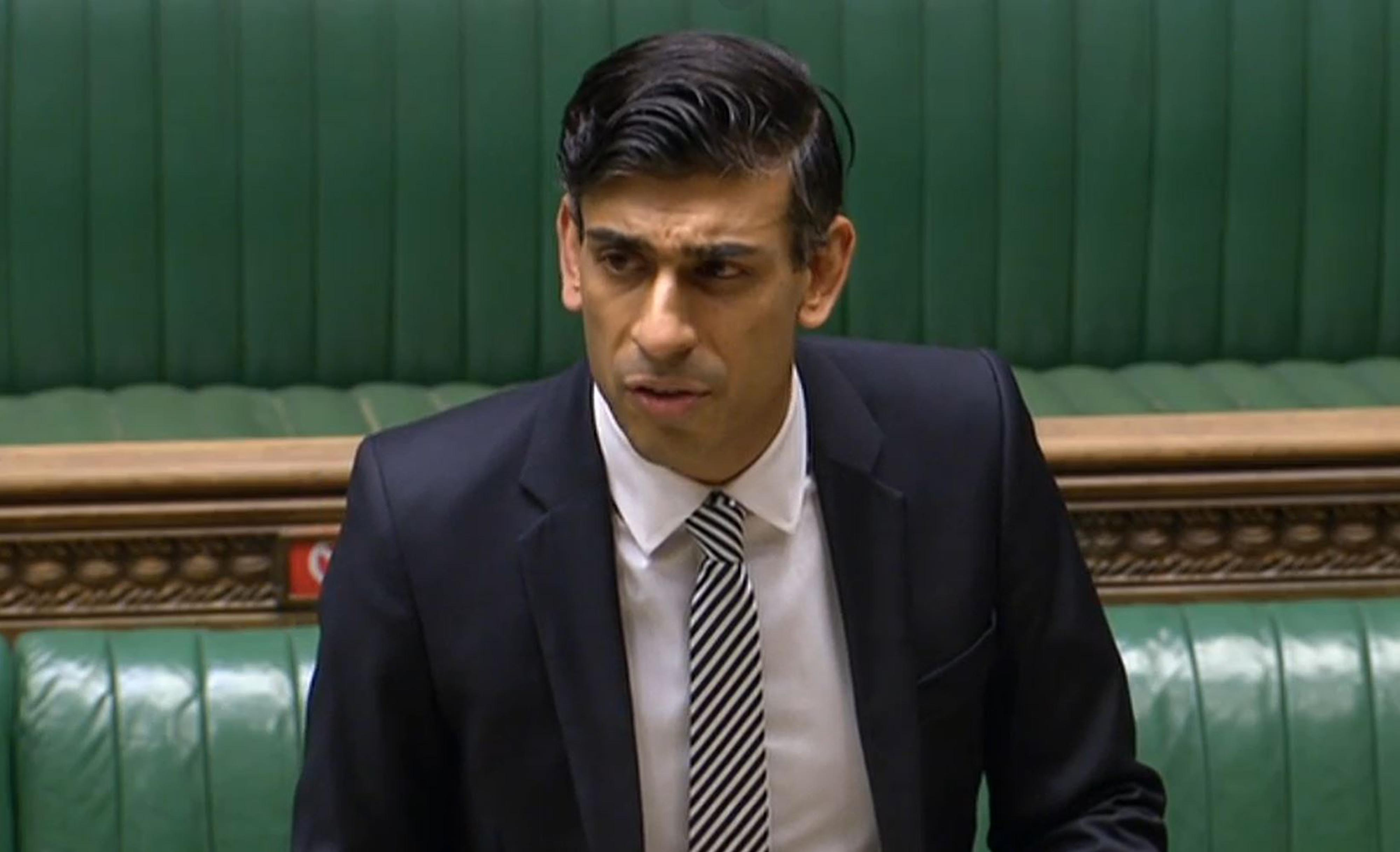 "This would keep a lid on rising unemployment and encourage firms to bring back existing workers, while tax breaks on hiring could help more people to move jobs too."

He urged the Chancellor to phase out the furlough scheme “gradually”.