AN ALERT was issued at Holloman Air Force Base in New Mexico as multiple suspects in a car tried to force past the main gates.

The base said that it shut the main gate last night "due to ongoing security forces and local law enforcement response." 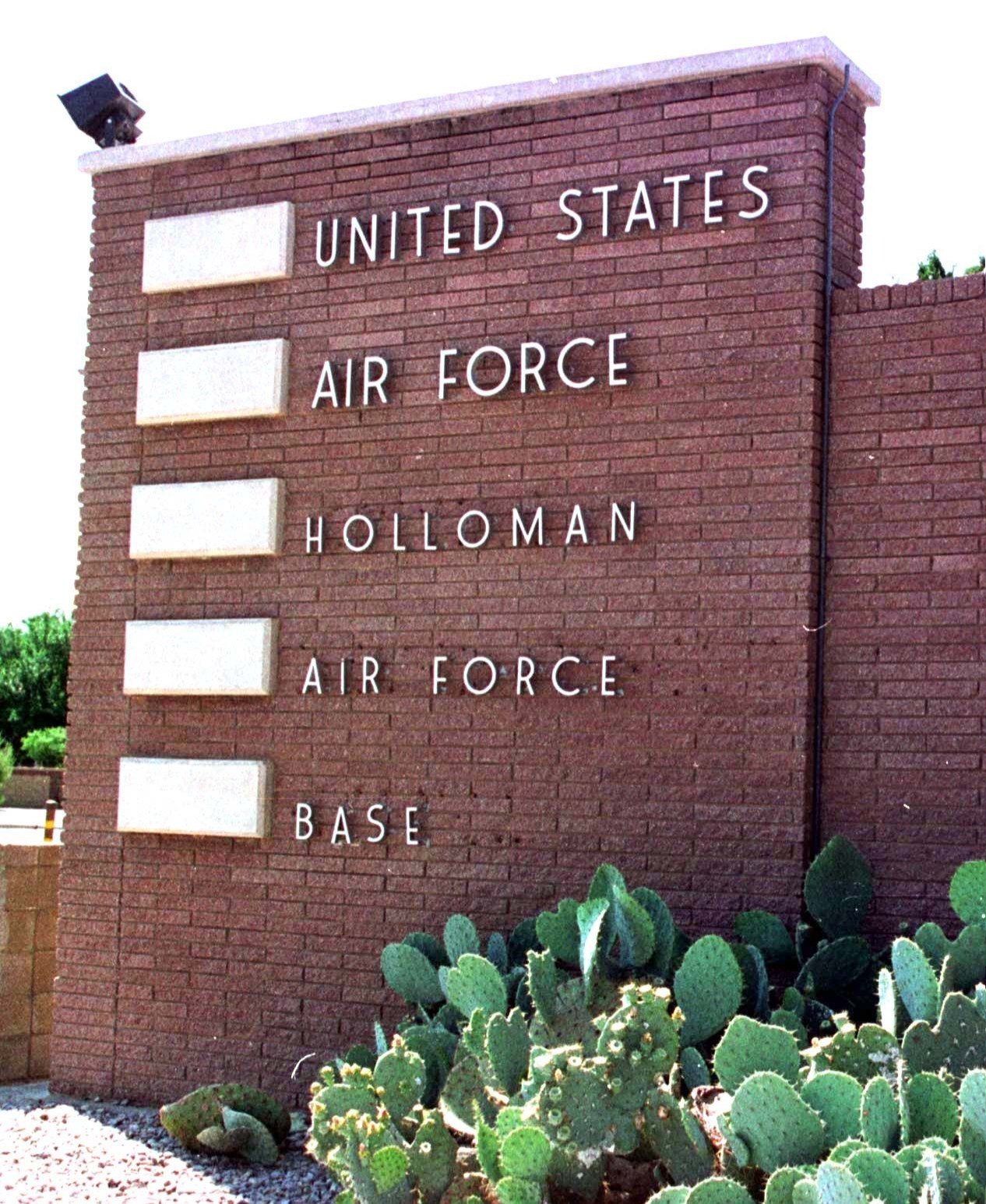 As of 7am local time, the base has not issued an update saying that the gate has been reopened.

It explained that last night, "multiple suspects crashed their vehicle while attempting to force their way through the gate."

However, the team said they "ensured there is no further threat to the safety and security of Team Holloman."

It is unclear why vehicles were trying to get into the base, and whether or not these people will receive consequences.

The base said that those who are traveling in the area should "expect potential delays" as traffic is being "routed through the West Gate and La Luz Gate to facilitate base entry and exit."

The base did not confirm if anyone was injured in last night's incident.

The base produces operationally-ready F-16 and MQ-9 aircrew and is a "premier training location."