LAURENCE Fox is launching a political party which has been dubbed “a Ukip for culture”.

The controversial actor, 42, has already raised £1million for the venture – including substantial sums from ex-Tory donors, according to The Sunday Telegraph. 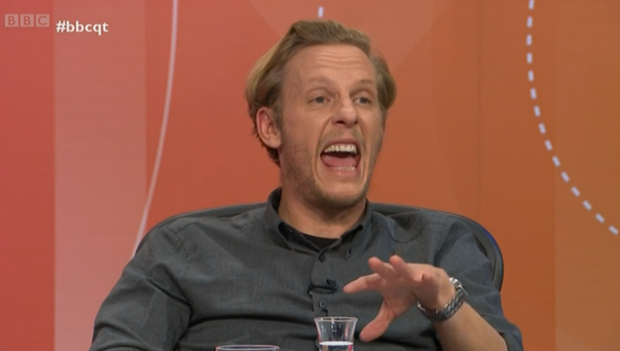 A Westminster source called the new Reclaim party “a Ukip for culture” which the Conservative party “should be frightened about”.

His three aims are to defend freedom of speech, reform publicly funded institutions, including the BBC, and to celebrate British history.

Fox sparked outrage in January when he accused academic Rachel Boyle of “being racist” after she branded him “a white privileged male” on BBC's Question Time.

He went on to double down his war against the “wokists”, revealing that he would never date a woman under the age of 35 because they are "too woke."

Fox hopes the party will stand dozens of candidates at the next general election.

The party’s name is subject to approval by the Electoral Commission, with the party set to officially launch as early as next month.

Staff are already being recruited for the party – which Laurence claims will be led with "love, reason and understanding".

Laurence Fox told The Sun: "Over the last few years, it's become increasingly apparent that the main political parties neither know nor understand the Britain they govern.

"A Britain that is rightly proud of its history, culture and traditions and that once had faith in its institutions.

"A people largely happy to be tolerant and welcoming without constantly being hectored and told off by a vocal few and a cowed political class.

"Our institutions are failing to reflect that, our politicians certainly are. I know people want to reclaim a sane, respectful Britain and am so pleased to have had so much support in setting up something that will allow us all to do something about it."

He wrote on his new website: “I have been so encouraged by the support I have received by those wishing to add their voices to this reclamation of our values.

“Our country is now in desperate need of a new political movement which promises to make our future a shared endeavour, not a divisive one.” 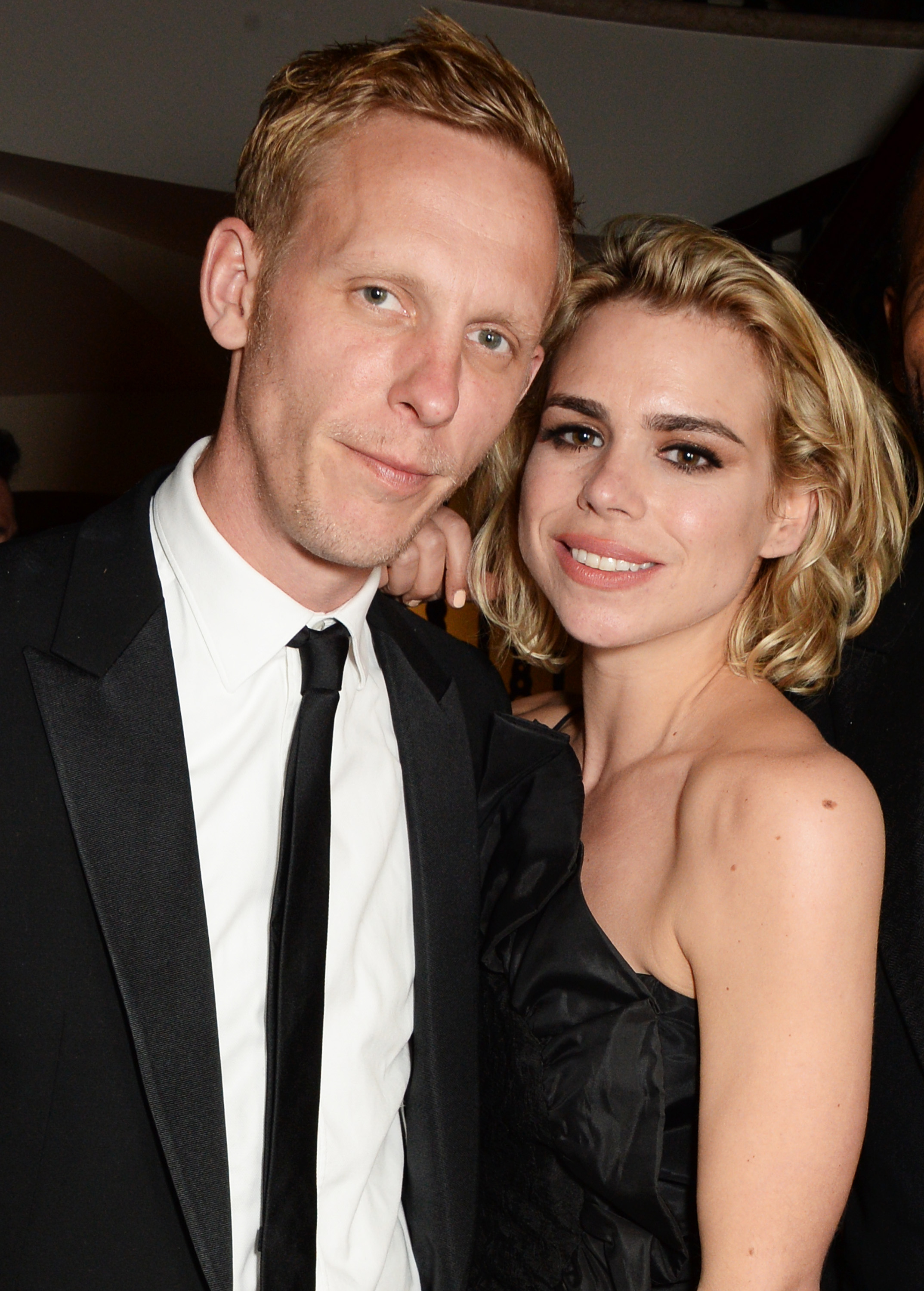