A Brazilian man who died in a 2005 plane crash was identified Tuesday as a serial killer who murdered three women in South Florida in the early 2000s, according to reports.

The body of Roberto Fernandes was exhumed after he was linked via DNA evidence to the cold case deaths of Kimberly Dietz-Livesey, 35; Sia Demas, 21; and Jessica Good, 24, the Broward County Sheriff’s Department said, according to WPTV-TV of Palm Beach.

Fernandes beat Dietz-Livesey to death in the summer of 2000, shoved her body in a suitcase and left her on the side of a road in Cooper City, Florida, according to the Sun-Sentinel in South Florida.

He killed Demas weeks later, also stuffing her body in a suitcase and leaving her on a road in Dania Beach, Florida.

WISCONSIN MAN, 84, GETS CONSECUTIVE LIFE SENTENCES FOR 1976 DOUBLE HOMICIDE AFTER DNA MATCHES HIM TO THE CRIME 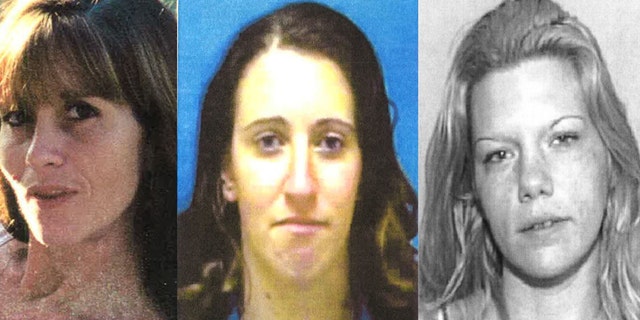 Kimberly Dietz-Livesey, Sia Demas and Jessica Good, from left, were killed by Roberto Fernandes in 2000 and 2001, authorities say.

“We were fortunate that both our government here and the partnership we had with Brazil afforded these men and women an opportunity to further investigate and get to a point where they exhumed the body to connect DNA evidence confirming this suspect, Roberto Fernandes, was indeed responsible for the brutal murder of all three of these women,” Broward County Sheriff Gregory Tony said in a news conference Tuesday. “Justice never expires.” 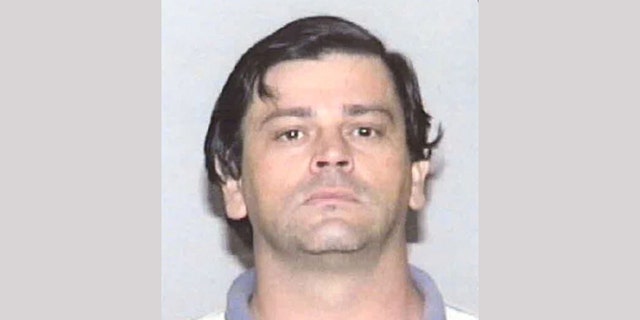 The body of Roberto Fernandes was exhumed after he was linked via DNA evidence to the cold case deaths of Kimberly Dietz-Livesey, 35; Sia Demas, 21; and Jessica Good, 24, WPTV-TV in Palm Beach reported. (Broward County Sheriff’s Office)

Dietz-Livesey and Demas sometimes worked as prostitutes and that may have been how Fernandes met them, the Sun-Sentinel reported.

“Personally, someone who has this type of violence toward their victims and disregard for life, I find it hard to believe that they limited themselves to three victims,” detective Zach Scott said.

Investigators initially noticed a pattern in the murders but couldn’t connect all three.

A decade later, investigators linked DNA collected at all of the crime scenes and matching fingerprints from two of the murders to Fernandes. His body was exhumed in Brazil last October, WPTV reported.

Fernandes had also been acquitted of killing his wife in 1996 in Brazil by claiming self-defense, the newspaper reported. He reportedly crashed his plane in 2005 while trying to flee Brazil for Paraguay after finding out that assassins may have been hunting him to avenge his wife’s death.

Before his body was exhumed investigators feared Fernandes might have faked his death, the Sun-Sentinel reported.