Many people hold several jobs throughout their life. Some loyal employees hold jobs for decades. But one man in Brazil has stayed at one company longer than anyone in the world – literally. Walter Orthmann, 100, set the Guinness World Record for working at the same company for 84 years and nine days.

Orthmann's career started when he was just 15 years old. He got a job at Industrias Renaux S.A in 1938, working as a shipping assistant at the textile company.

As a child, he would walk barefoot to school — rain or shine — and was an excellent student. He has always been enthusiastic about learning, but started working to help his family, who lived in Brusque, due to financial hardship. 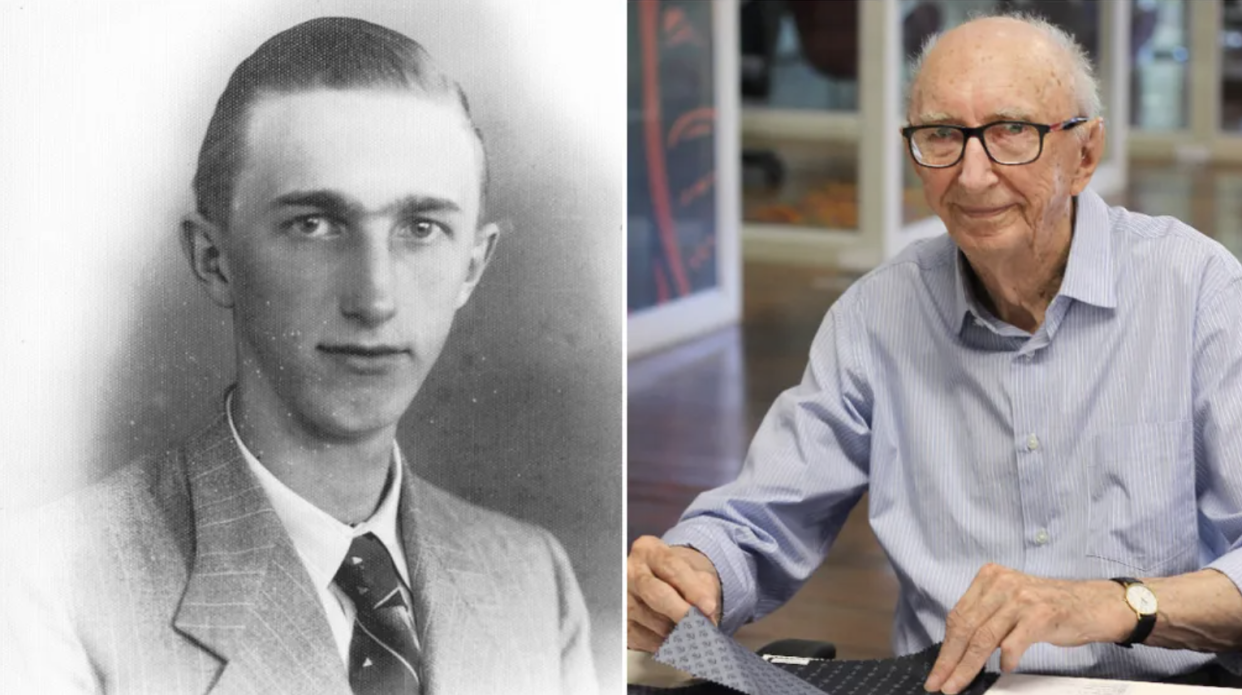 The town has a large German population, and because he spoke German, he was hired at the weaving mill, which is now called ReneauxView.

There, Orthmann continued to love learning and got promoted to a sales position, then a manager.

The sales job took him traveling across the country to meet clients, who became friends.

The company has changed over the past 84 years, which taught Orthmann the most important part of the business: Stay up to date and adapt to different contexts. 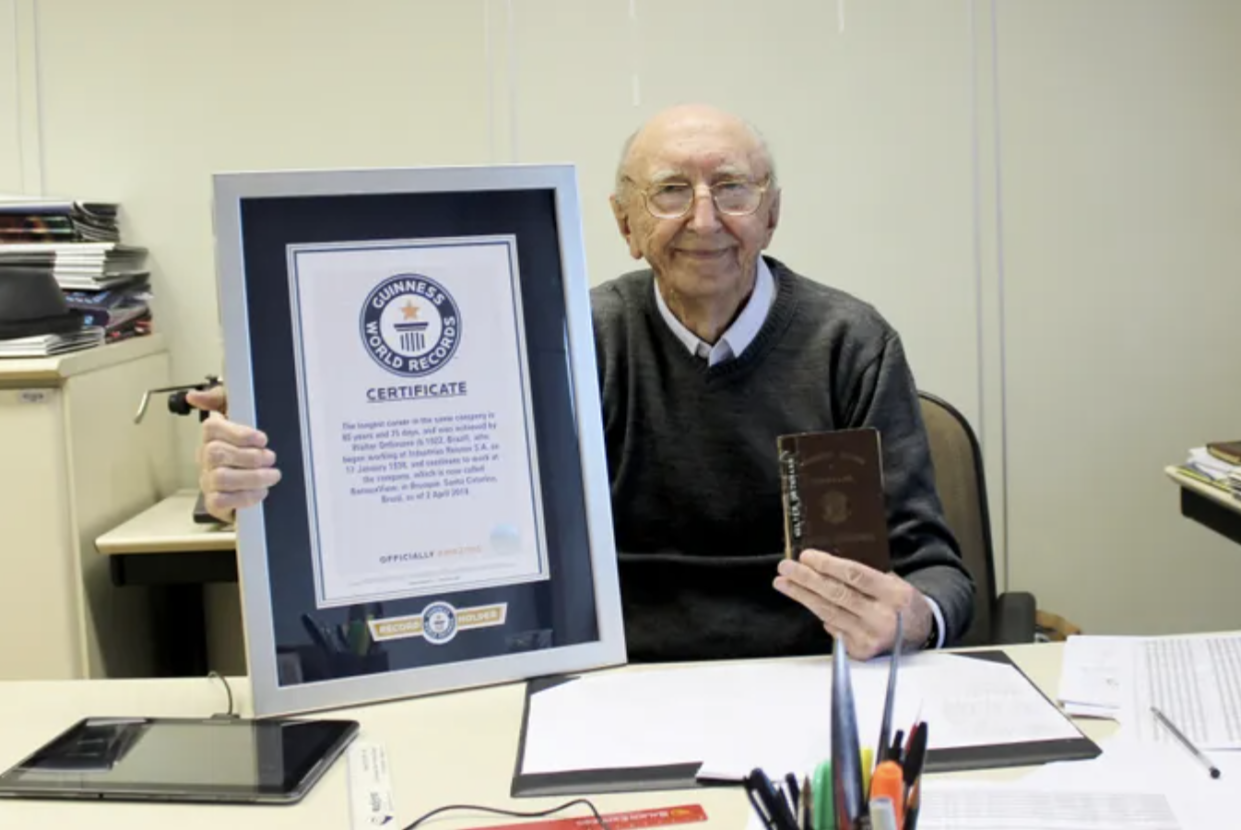 His record-breaking career was verified by Guinness World Records on January 6, 2022. He said it was an honor and a privilege, one he never imaged achieving. His professional advice is to work in an area where you feel motivated.

Orthmann turned 100 years old on April 19 and celebrated with coworkers, friends and family. He still exercises every day and is still mentally fit. So, he still goes to his favorite places every day: the office.

His 84-year-long career was perhaps achieved by his ability to live in the present.

"I don't do much planning, nor care much about tomorrow," he said. "All I care about is that tomorrow will be another day in which I will wake up, get up, exercise and go to work; you need to get busy with the present, not the past or the future. Here and now is what counts. So, let's go to work!"