Hugh Hefner founded Playboy way back in 1953, with the magazine playing a role in the sexual revolution of the 1960s.

Hefner built the magazine into an international enterprise, thanks in part to featuring pictures of nude women on its pages – including several famous names. 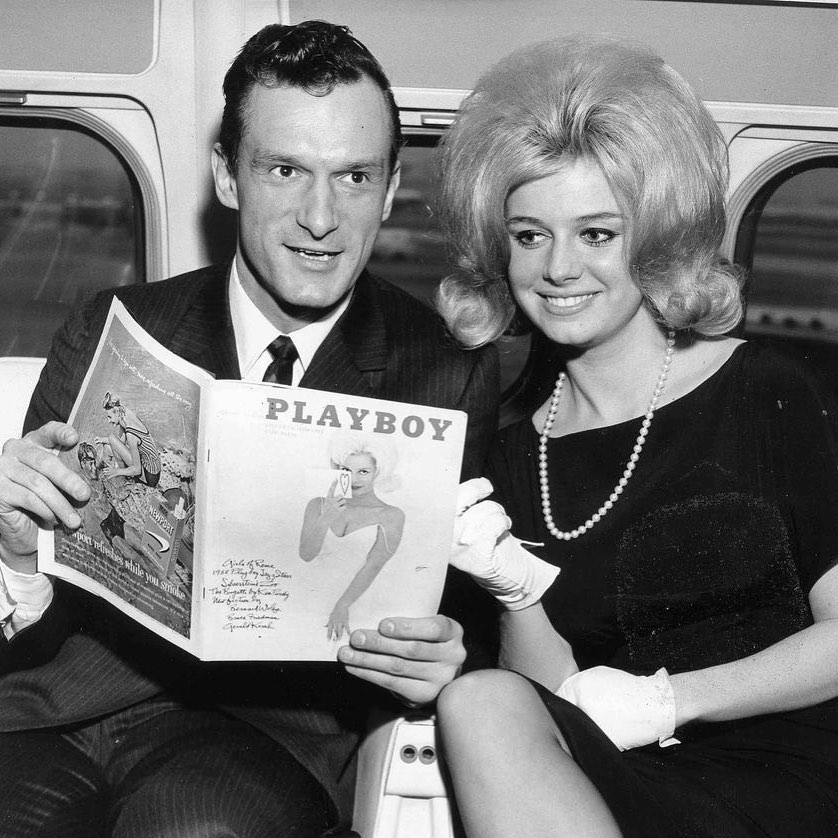 Hugh Hefner was born on April 9, 1926, in Chicago, Illinois, to a strict Christian Methodist family.

While in high school, Hefner became president of the student council and founded a school newspaper and comic book.

He served in the army for two years during the outbreak of World War II, and earned his bachelor's degree in 1949 – the same year he married his first wife Mildred Williams. 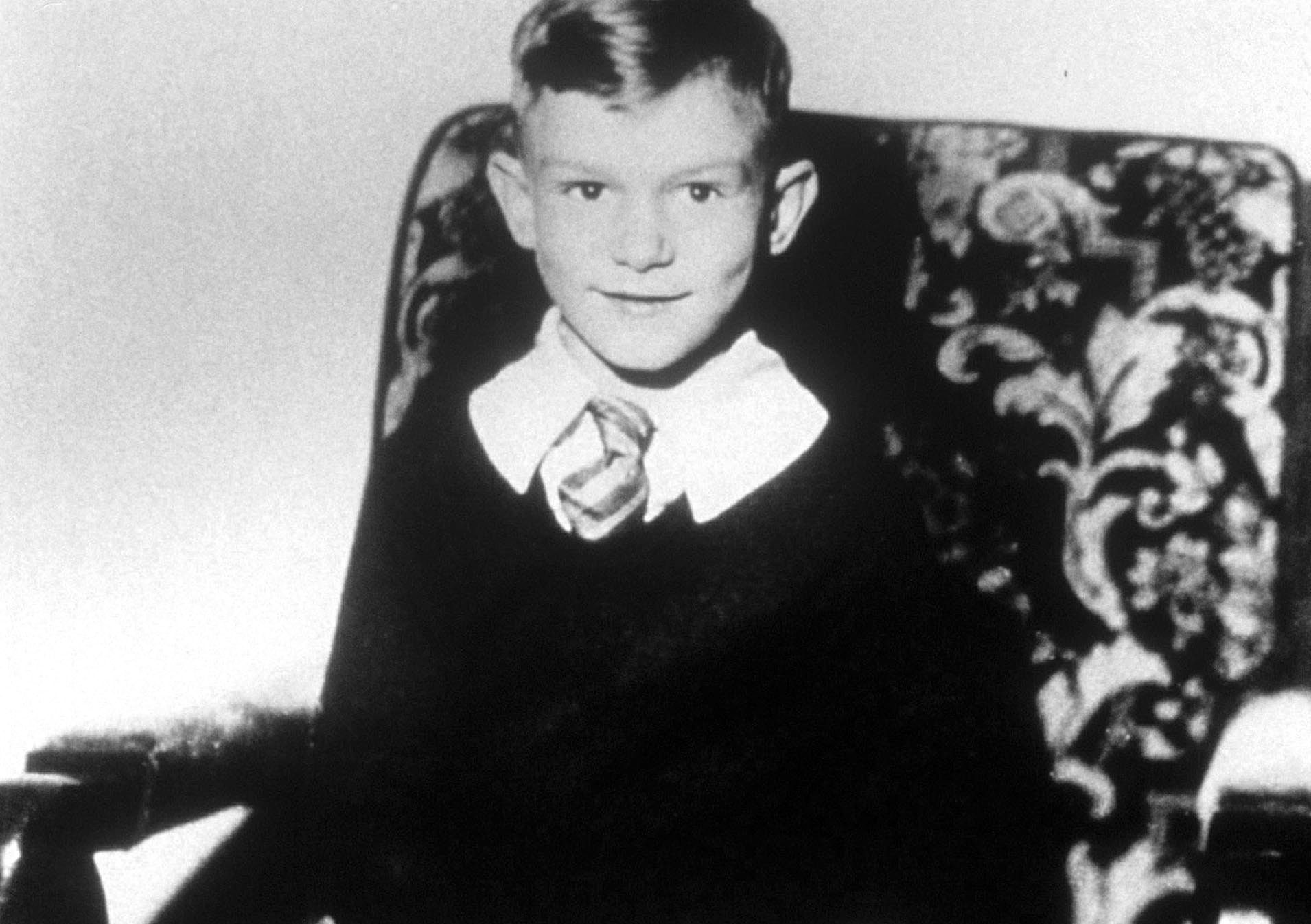 She later revealed that she had cheated on him while he was in the army, a moment which he described as “the most devastating moment of my life.”.

In order to save their marriage, Williams chose to let Hefner sleep with several women throughout the course of their relationship.

Hefner remade himself as a man about town and went on to publish the first copy of Playboy in 1953.

Hefner and Williams divorced in 1959.

How old was Hugh Hefner when he died?

Hefner was 91 when he died in his Los Angeles home.

He died on September 27, 2017, after suffering from sepsis brought on by an Ecoli infection. 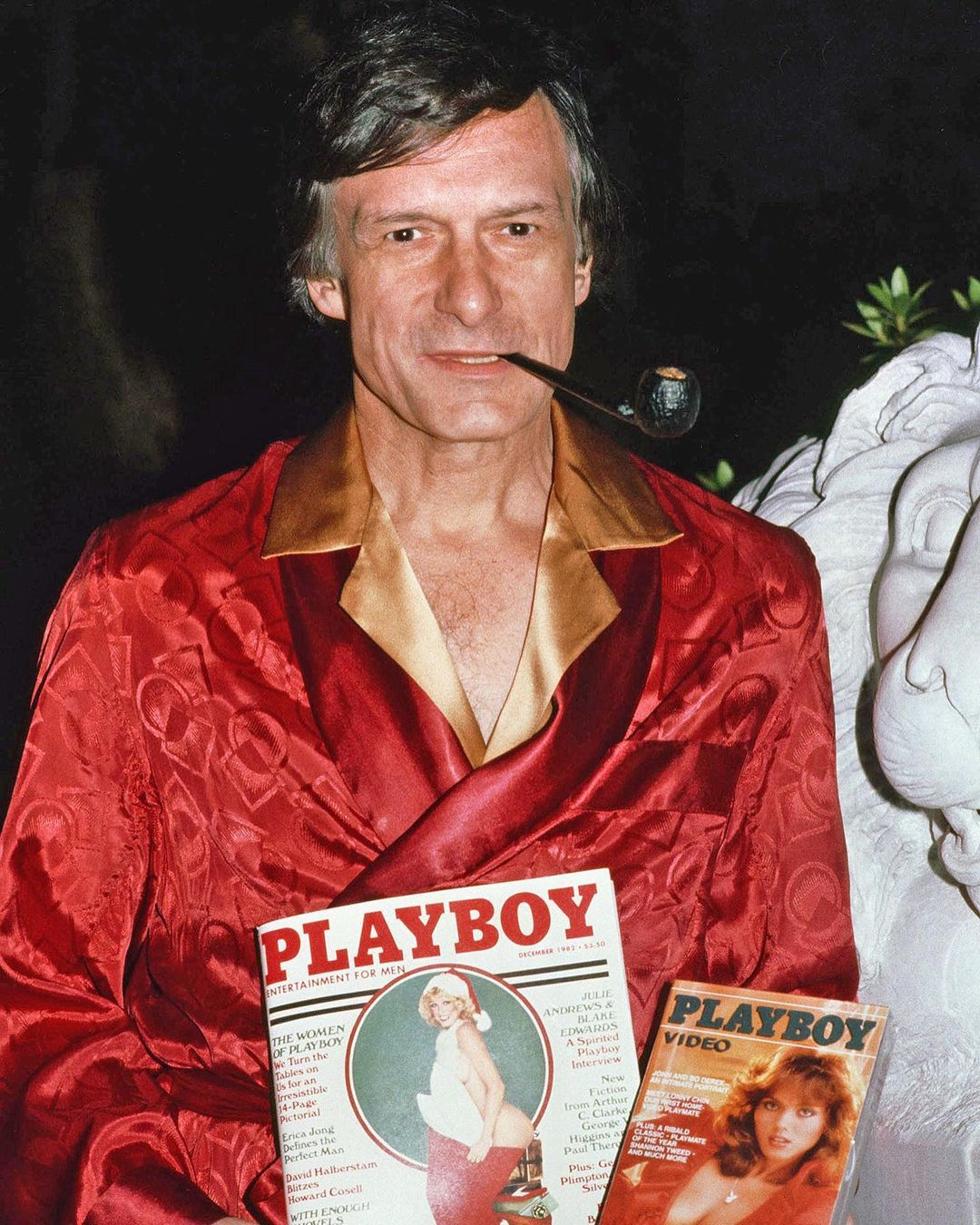 His body currently resides in a crypt at Westwood Memorial park, beside Marilyn Monroe's – a spot which he paid $75,000 for in 1992.

In 2009 he said: "Spending eternity next to Marilyn is an opportunity too sweet to pass up."

How many children does Hugh Hefner have?

Christie, 52, took over the running of the Playboy empire in 1988 and served as chairman and CEO until 2009. 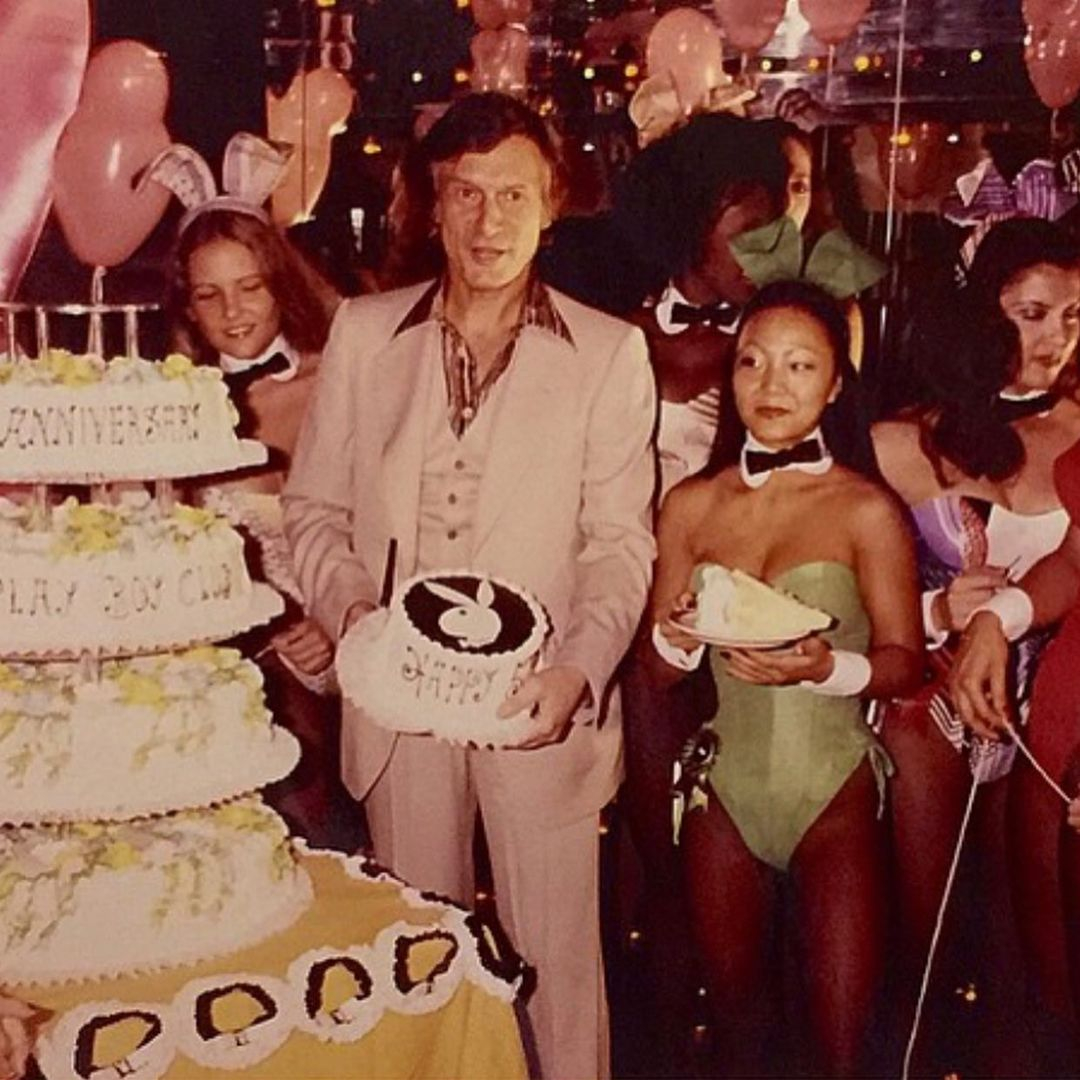 David – born in 1955 – has largely stayed out of the spotlight and reportedly owns a computer consulting business.

Marston, 30, who lived in the Playboy mansion for the first eight years of his life, describes himself as a 'writer and gamer' on Twitter and has reportedly published a book about zombies.

Cooper, 29, served as chief creative officer at his father's company before announcing that he is running for the California State Senate in 2022 as a Democrat.

How many times was Hugh Hefner married?

Hugh was married a total of 3 times.

His second marriage to Kimberley Conrad lasted from 1989-2010.

His marriage to his third wife, Crystal Harris, lasted until his death, leaving her to inherit some of Hefner’s wealth.