EXCLUSIVE: 20th Television has extended its overall deal with Liz Heldens, co-developer and executive producer of the studio’s new crime drama Will Trent, starring Ramon Rodriguez, which premieres on ABC tonight. Under the new pact, Heldens will create, develop, write and produce new series for all platforms.

Heldens started her career at 20th TV — then co-run by Disney General Entertainment Chairman Dana Walden — creating her first pilot, 2000 Fox drama Damaged Goods, and working on series Boston Public, North Shore and Pepper Dennis. Heldens returned to the studio in 2016 and has been under an overall deal there ever since.

“I’m really excited to continue at my home studio with Karey Burke, Carolyn Cassidy, Jenna Riley, and the whole team at 20th Television, who are such supportive, collaborative creative partners,” Heldens said. “I will always be grateful to Dana Walden for giving me my first job in television and look forward to making more shows with the studio.”

Under the deal, Quinn Haberman will serve as Heldens’ development executive at 20th Television.

“Liz has brought truly inspired series and characters to life over the course of her two-decade journey with our studio,” said Karey Burke, President of 20th Television. “”She’s the whole package — an incredible storyteller, has strong vision, and is just fantastic, funny and an amazing partner. We are so pleased that Liz will remain within our studio family, and we can’t wait to share her brilliant crime series, Will Trent with viewers, which launches on ABC this week.” 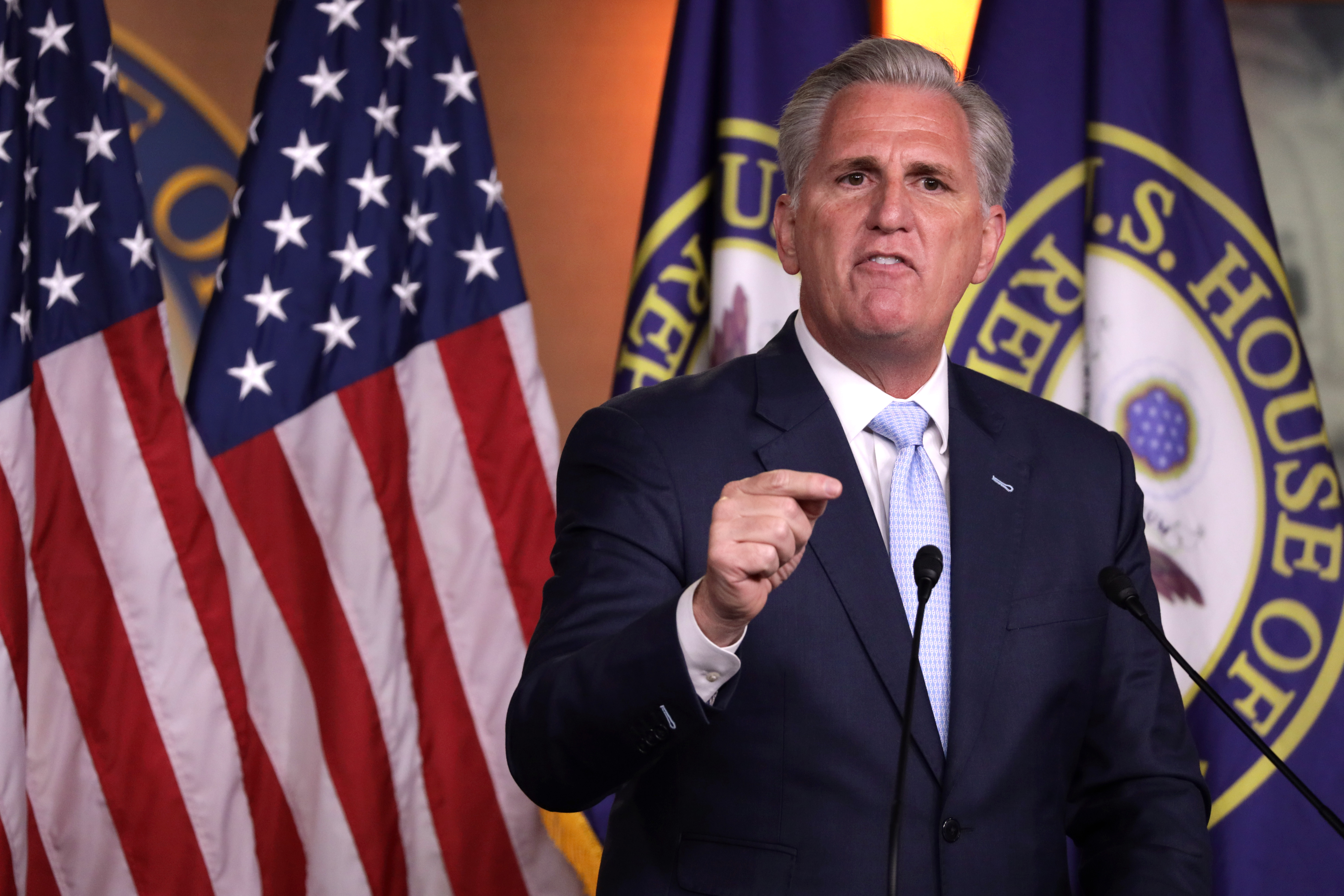 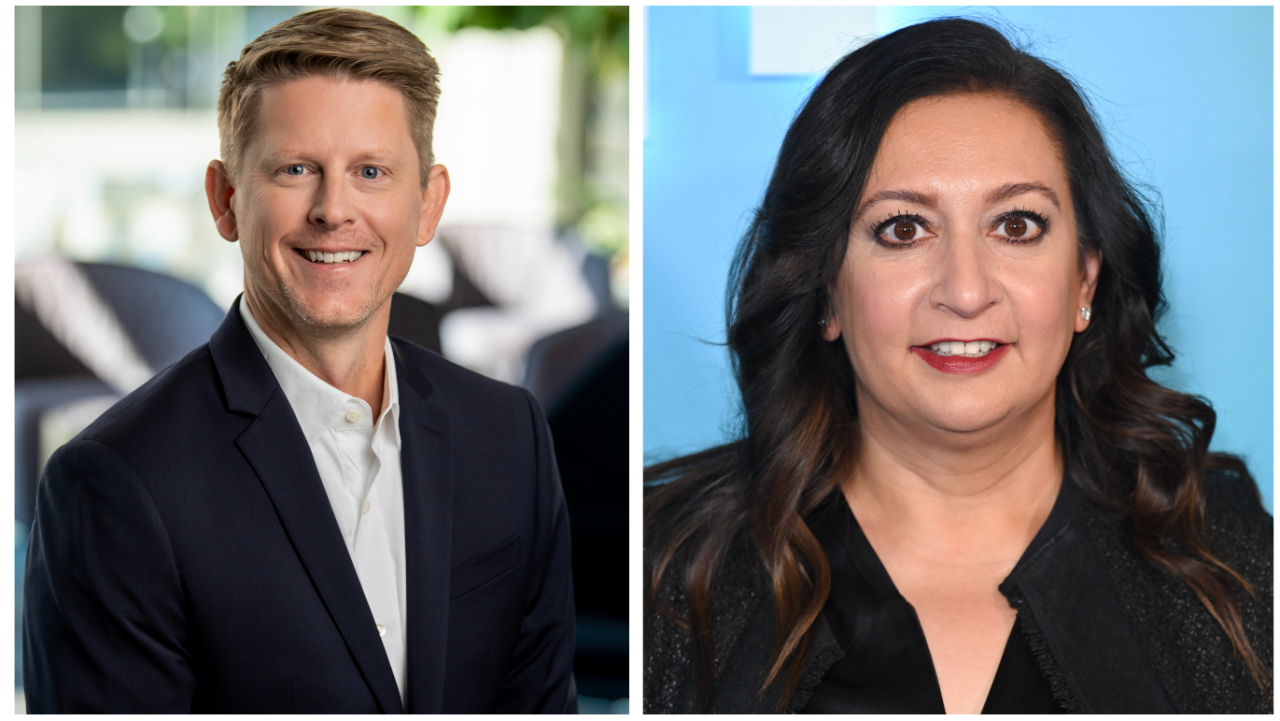