WILL Smith has revealed he visited a tantric sex expert and tripped on ayahuasca "14 times" after his 2011 split from wife Jada.

In his new memoir Will, the 53-year-old actor opened up about the different ways he tried to heal his broken heart. 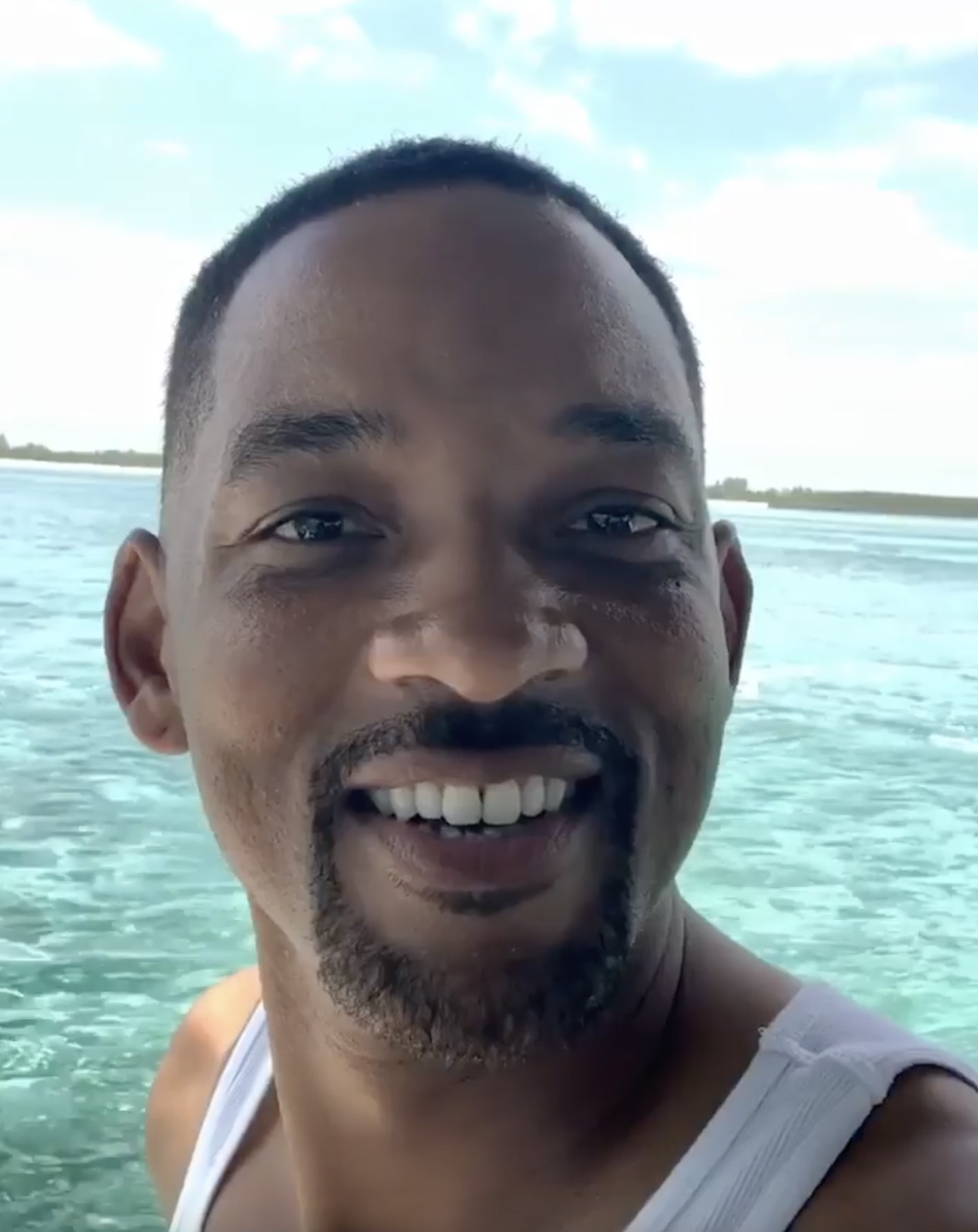 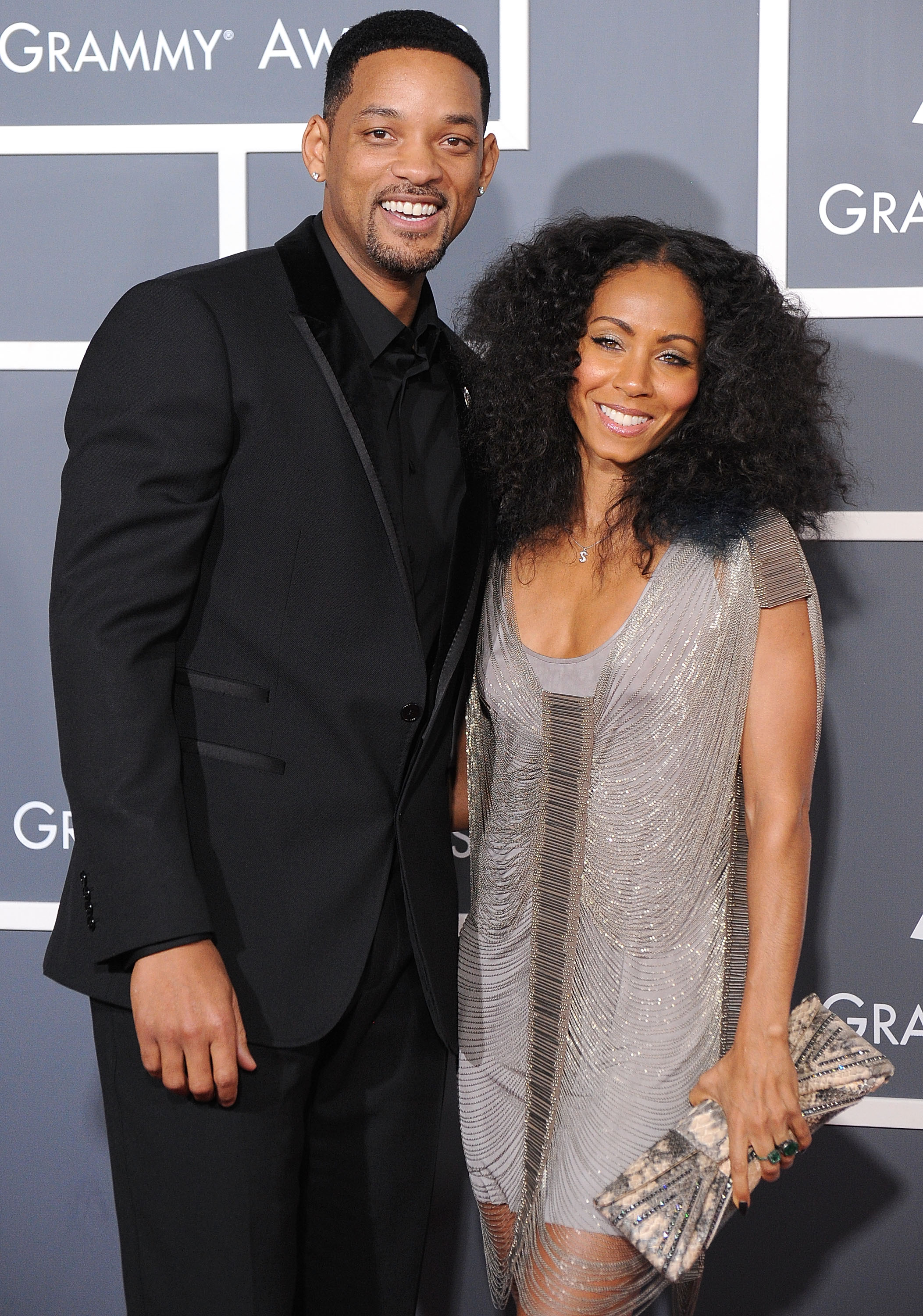 Will and Jada broke up following a big blowout at her 40th birthday, during which Jada was reportedly unhappy with the party the Bad Boys actor threw her.

He detailed that he decided to go on a spiritual journey to Trinidad afterwards and met up with counselor Michaela Boehm, who specializes in tantric sexuality.

Her first question to Will was, "What would make you happy?" he recalled in his book, in an excerpt obtained by The New York Post.

Will told her "I would have a harem," and she asked him who would be in it, leaving the Fresh Prince star speechless.

Michaela said: "Look, you are Will Effin’ Smith. You are one of the richest, most beloved people on earth. If you can’t have the life that you want, the rest of us are screwed.”

Will then named Halle Berry and ballerina Misty Copeland as his dream women.

But Michaela wasn't content with just two names and showed him "videos and TED Talks of the most dynamic and talented women from across the globe" on her laptop.

The Seven Pounds actor also revealed that after his split from Jada he took the psychedelic drug ayahuasca 14 times during a silent retreat in Peru.

An hour after drinking it, he wrote, “I was floating deep in outer space… I was trillions of light years away from earth.”

Will claimed he sensed an “unseeable woman”, who he called "Mother" and felt would "never leave me".

Will revealed he tripped 13 more times and was visited by "Mother" during eight of the experiences.

The Men In Black star previously opened up about his unconventional relationship with Jada to GQ, saying "marriage for us can't be a prison."

The actor, who has been married to Jada for almost 24 years, explained: "Jada never believed in conventional marriage.

"Jada had family members that had an unconventional relationship. So she grew up in a way that was very different than how I grew up.

"And for the large part of our relationship, monogamy was what we chose, not thinking of monogamy as the only relational perfection."

He continued: "We have given each other trust and freedom, with the belief that everybody has to find their own way. And marriage for us can’t be a prison."

'WE WERE BOTH MISERABLE'

Will and Jada, 50, admitted in a frank Red Table Talk session last year that the actress had an affair with musician August, who was 25 at the time.

"Our marriage wasn't working," Will wrote, and added, "We could no longer pretend. We were both miserable and clearly something had to change."

Last year, singer August, now 29, claimed Will gave him permission to have an affair with Jada after their son Jaden introduced the singer to the couple in 2015.

While Jada and Will initially denied the cheating rumors, the actress later revealed that she had a romantic relationship with August when she and Will secretly separated in 2015. 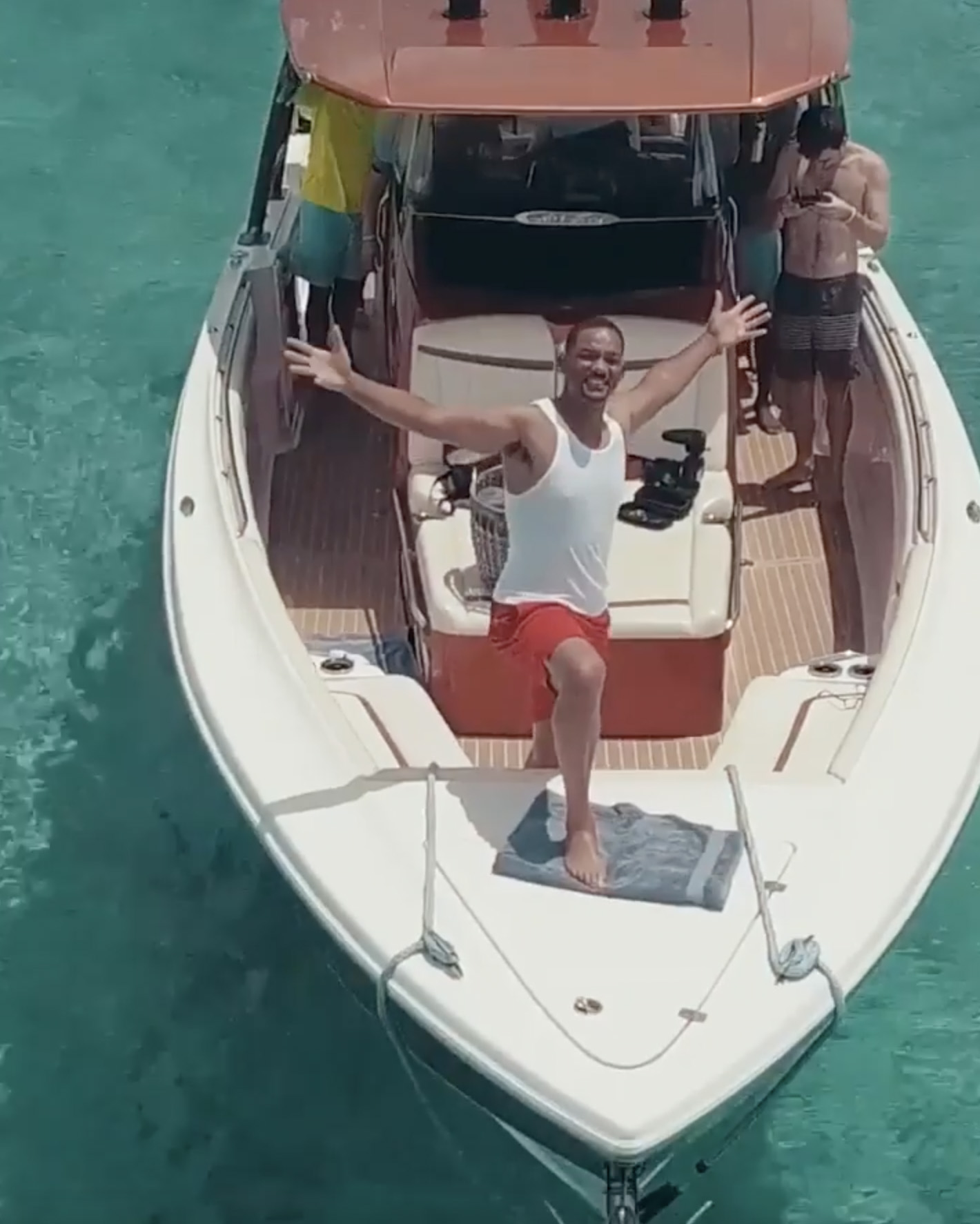 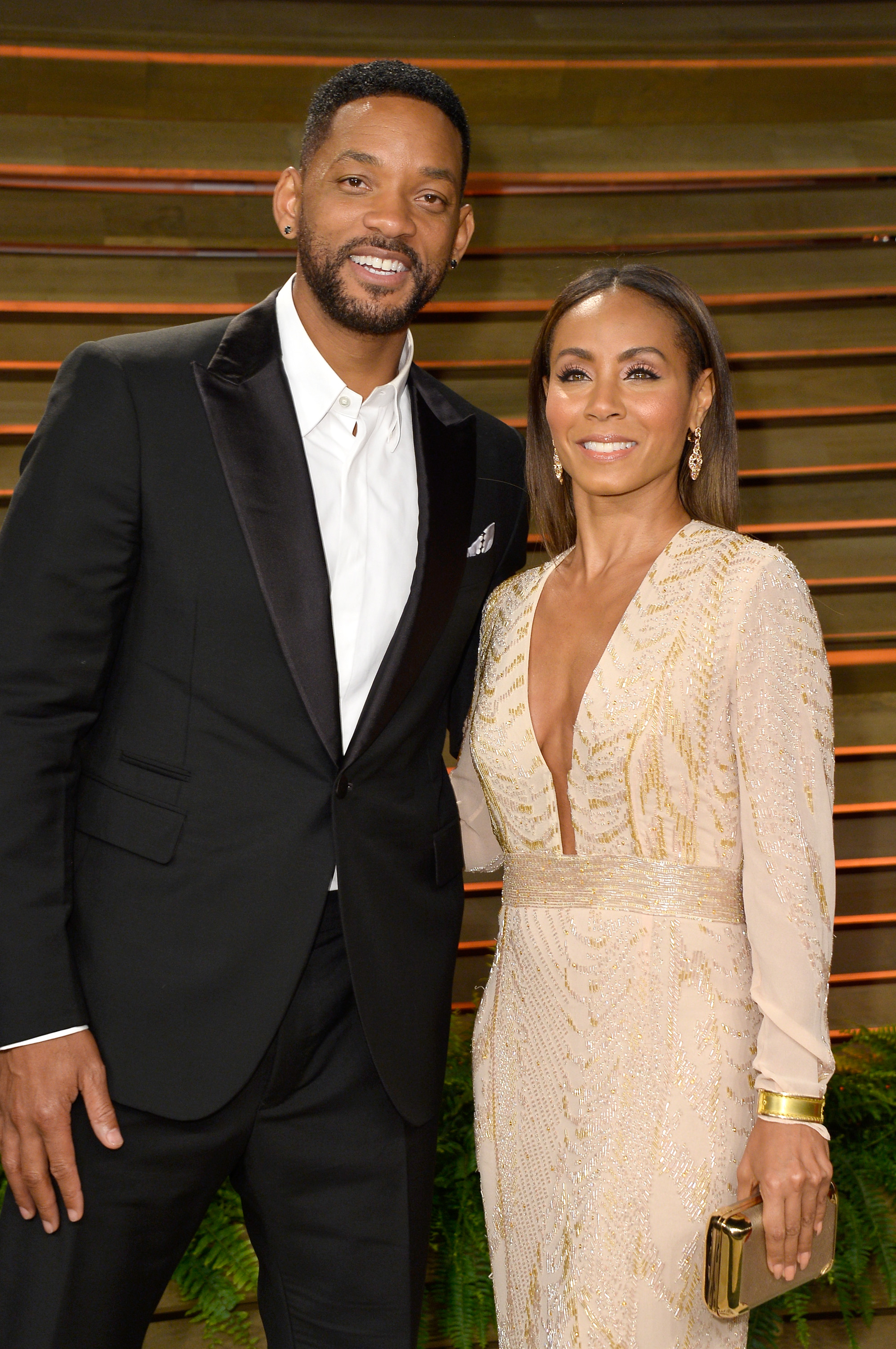 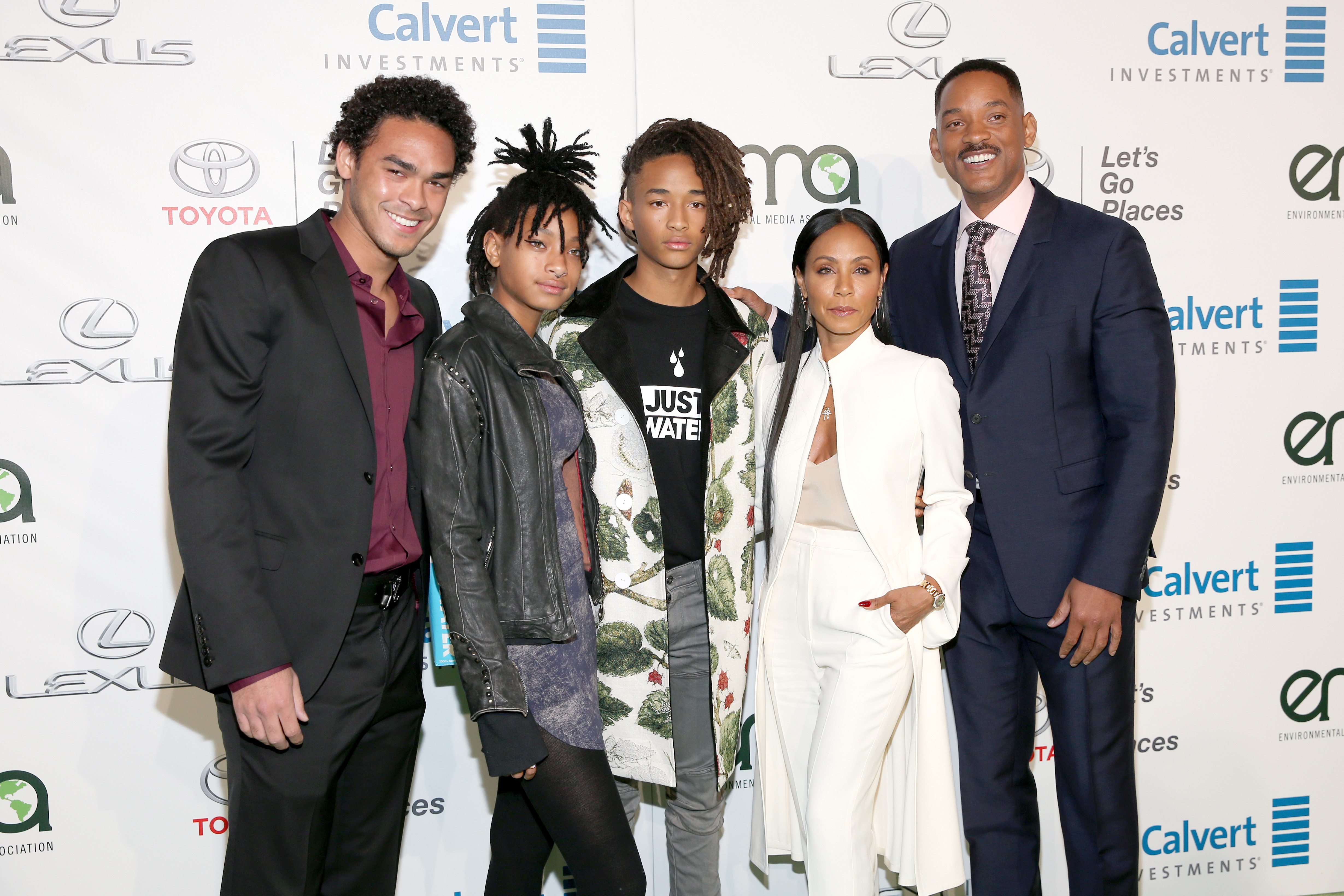