Friends: The Reunion was the one-off special viewers had been waiting for since it was announced last year and it did not disappoint. Not only were the six main cast members there to talk about their time on the show, but some of its supporting cast also did as well, including Janice’s Maggie Wheeler and Richard’s Tom Selleck. So why didn’t Paul Rudd take part in the HBO Max episode?

Why was Paul Rudd not in Friends: The Reunion?

Actor and comedian Paul Rudd joined the cast of Friends in season nine as Mike Hannigan.

Joey Tribbiani (played by Matt LeBlanc) and Phoebe Buffay (Lisa Kudrow) agreed to set each other up on blind dates but he forgot so needed to find someone at the last minute.

He told Phoebe her date’s name was Mike and so in the hope of finding a date for her, he called out for Mike in Central Perk.

Lucky for him actor Paul Rudd’s Mike was sat in the coffee shop and answered when he called.

They hit it off straight away and in series 10, Phoebe and Mike got married. 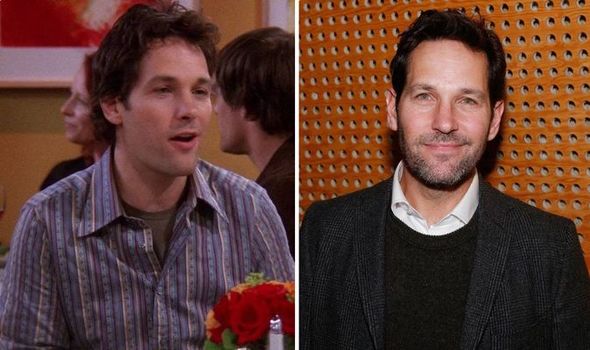 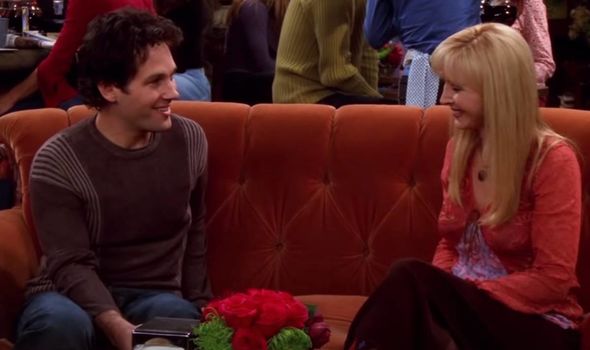 Despite Rudd’s importance in the drama as the husband of one of the lead characters, he did not appear in Friends: The Reunion.

Various other supporting stars did, even including a segment featuring Joey’s hand twin and the barbershop quartet

But there was no sign of Mike during the one-off special, much to some fans’ disappointment.

Director Ben Winston has spoken out about why not everyone was able to be featured in the reunion. 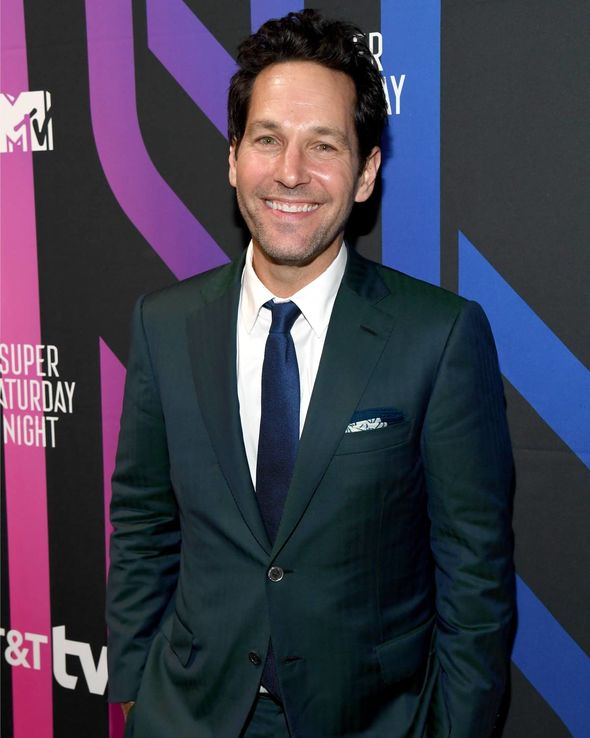 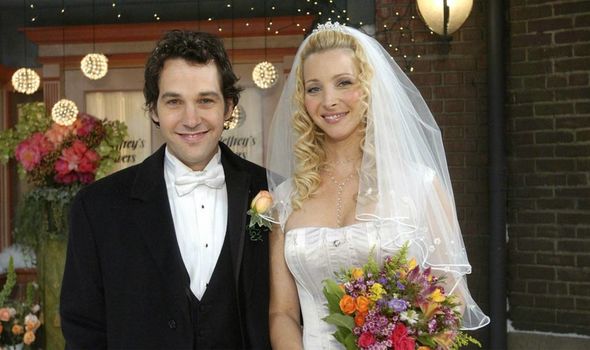 Winston explained to The Wrap: “Well, we couldn’t have everybody on, because it’s only an hour and 45 minutes.

“And you’ve got to pay attention – the main nub of the show has got to be about the six cast members.

“So you can’t have too many cameos because of course, there were hundreds of amazing people who were in Friends over the years. Sadly, we couldn’t get everybody in.”

He then added how there were some actors who were asked back for the special but weren’t able to make it.

Winston added: “It’s a complicated time to be making television now because, you know, some people couldn’t fly internationally, some people were on other TV or film shoots, some people are in bubbles on stuff.”

Rudd wasn’t the only star who didn’t show up for the Friends special who was expected to be there.

Riverdale star Cole Sprouse shared the role of Ross’ son Ben with his twin brother Dylan when they were child actors.

But neither made it to show and weren’t even mentioned during the one-hour and 45-minute episode.

While not everyone could make it, there were some celebrity appearances that delighted fans.

Friends: The Reunion is available to watch on HBO Max and NOW.