Steven Spielberg is one of the most beloved directors ever. In addition to directing popcorn movies like Raiders of the Lost Ark and Jurassic Park, he’s given the world more serious fare like Schindler’s List and Lincoln. Interestingly, Spielberg had an opportunity to direct one of the most acclaimed dramas of the 1990s: American Beauty.

Directing something that sexual would certainly be new ground for Spielberg. He even liked the script for the movie. However, he still turned down the project. Here’s why Sam Mendes directed the film instead. 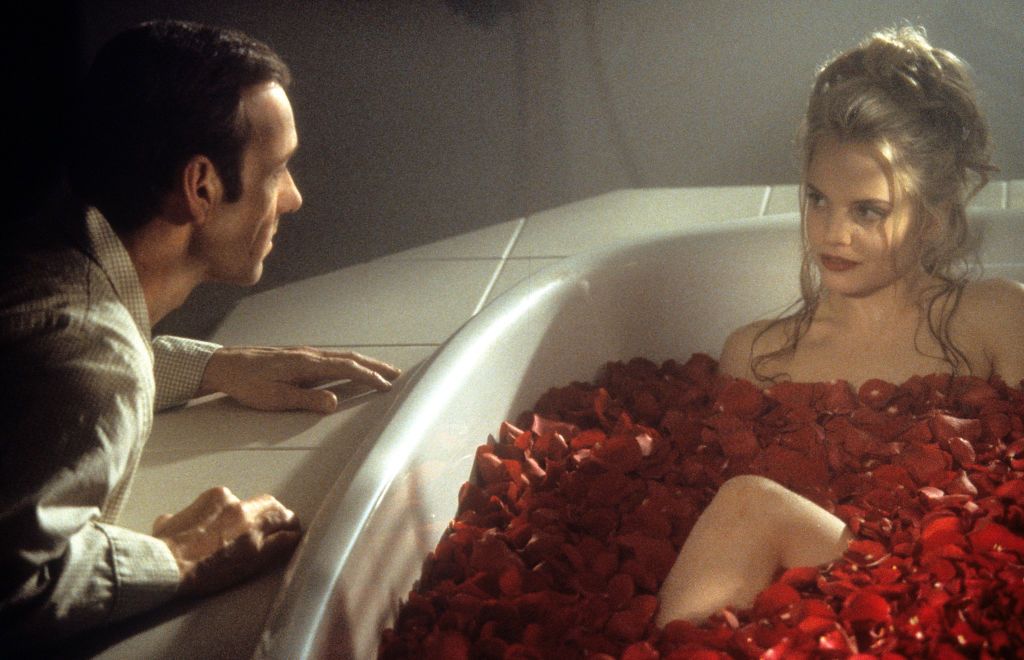 American Beauty is filled with drama, tension, and commentary on suburbia. It’s the sort of script many directors would love to bring to the screen. While it lacks Spielberg’s sense of wonder, it features plenty of commentary on American life. Spielberg is certainly interested in America’s history, so the film could have worked under his direction. However, he decided to turn it down even after his wife recommended he direct it.

Spielberg told The Hollywood Reporter “[A movie] has to grab me passionately. My wife first read American Beauty and suggested I direct it but somehow it didn’t speak to me, as great as the script was. I ended up hiring a then-unknown director, Sam Mendes, who ended up winning an Oscar for it. Some movies are destined for the people they are destined for.” 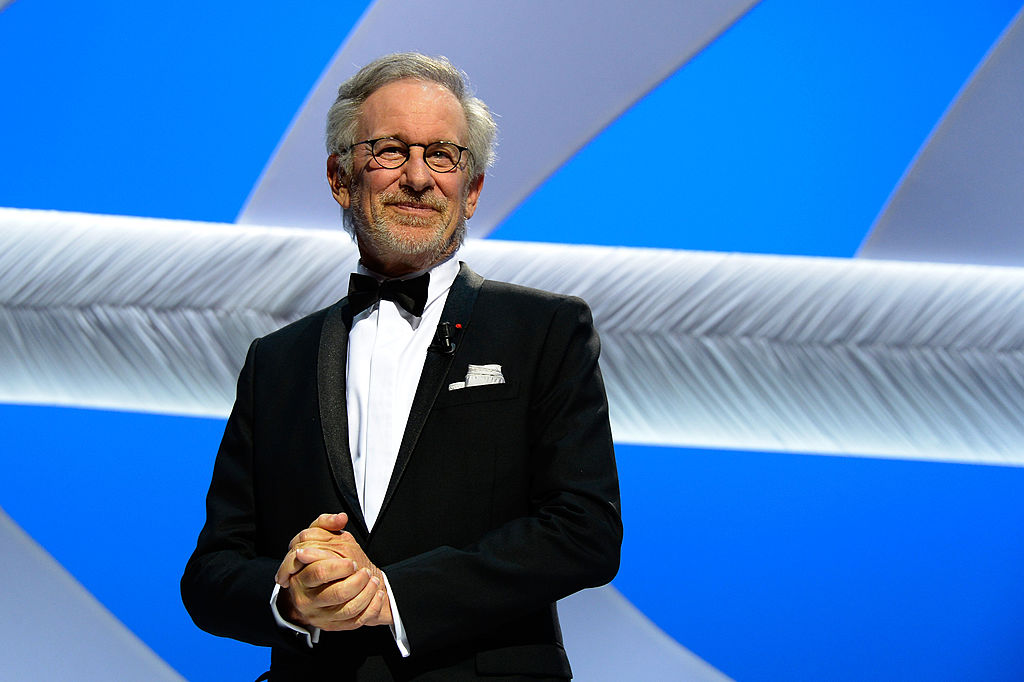 How Steven Spielberg got Sam Mendes involved with ‘American Beauty’

Mendes remembered how Spielberg helped him get into the director’s chair. It all started when Spielberg saw a production of Oliver! that was helmed by Mendes. According to The Guardian, Spielberg praised the production, calling it “a visual candy-store.” Spielberg said the production caused him to remember Mendes’ name.

Afterward, Spielberg went out to lunch with Mendes. Spielberg introduced Mendes to Allan Ball’s screenplay for the movie. Mendes found the screenplay funny and fascinating.

Mendes explained “It was incredibly multi-layered, but it made me laugh. Then I read it again, and it was full of sadness and loneliness, about imprisonment and escape. Then there was this theme of beauty running through it, and it was so many different things and I just didn’t know how Alan [Ball] had done it. And that really fascinated me.” 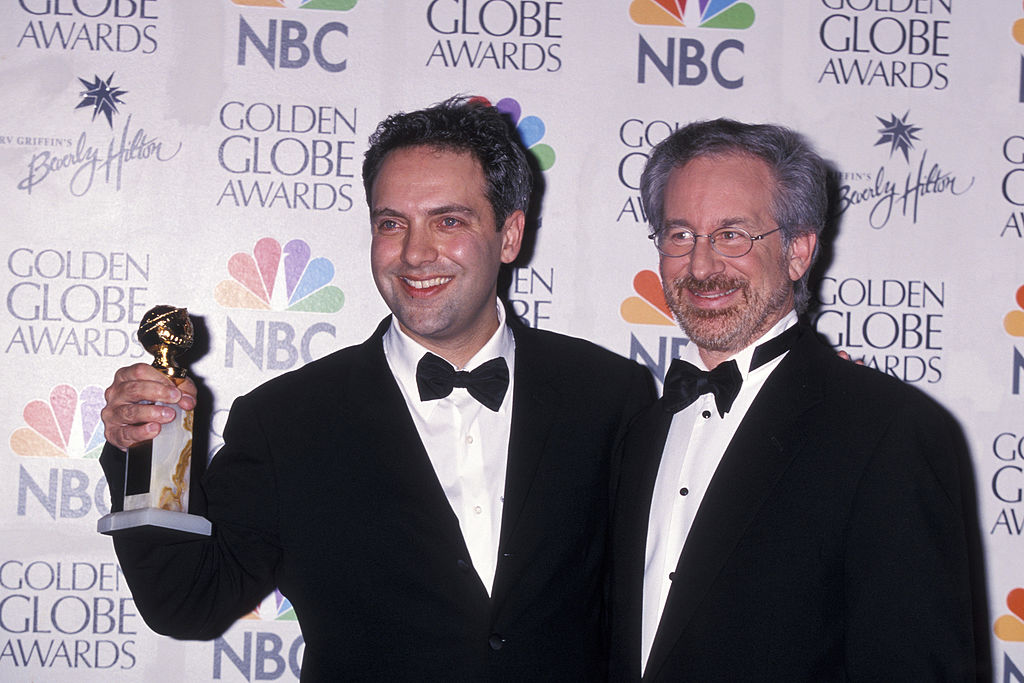 RELATED: Looking Back on ‘Jaws’ at 45 and How the Blockbuster Film Gave Director Steven Spielberg PTSD

Did ‘American Beauty’ perform well with a lesser-known director?

Mendes ultimately directed the film. According to AllMovie, American Beauty was his directorial debut. With a few notable exceptions, Spielberg is known for creating box office magic. This raises an interesting question: Was American Beauty able to perform well without Spielberg in the director’s chair?

According to Box Office Mojo, American Beauty cost $15 million. It grossed $356 million. Mendes certainly made something that resonated! The fact that he hit the bullseye with his first film was certainly impressive. He would go on to direct other notable films like Skyfall and Spectre.