Marvel sent shockwaves throughout the entertainment industry after announcing Salma Hayek would be starring as Ajak in its upcoming film Eternals. Hayek is one of just a handful of Latino actors to land a major role in a Marvel film, and her casting shows Marvel’s effort to improve diversity in its films.

Hayek, who is known for her moving performances in both drama and comedy films, initially had no idea Marvel was interested in her for the movie. The Academy Award-nominated actor had no plans on starring in a Marvel film and recently revealed that she was “terrified” when she first got the call for her role.

Salma Hayek never planned on starring in a Marvel movie 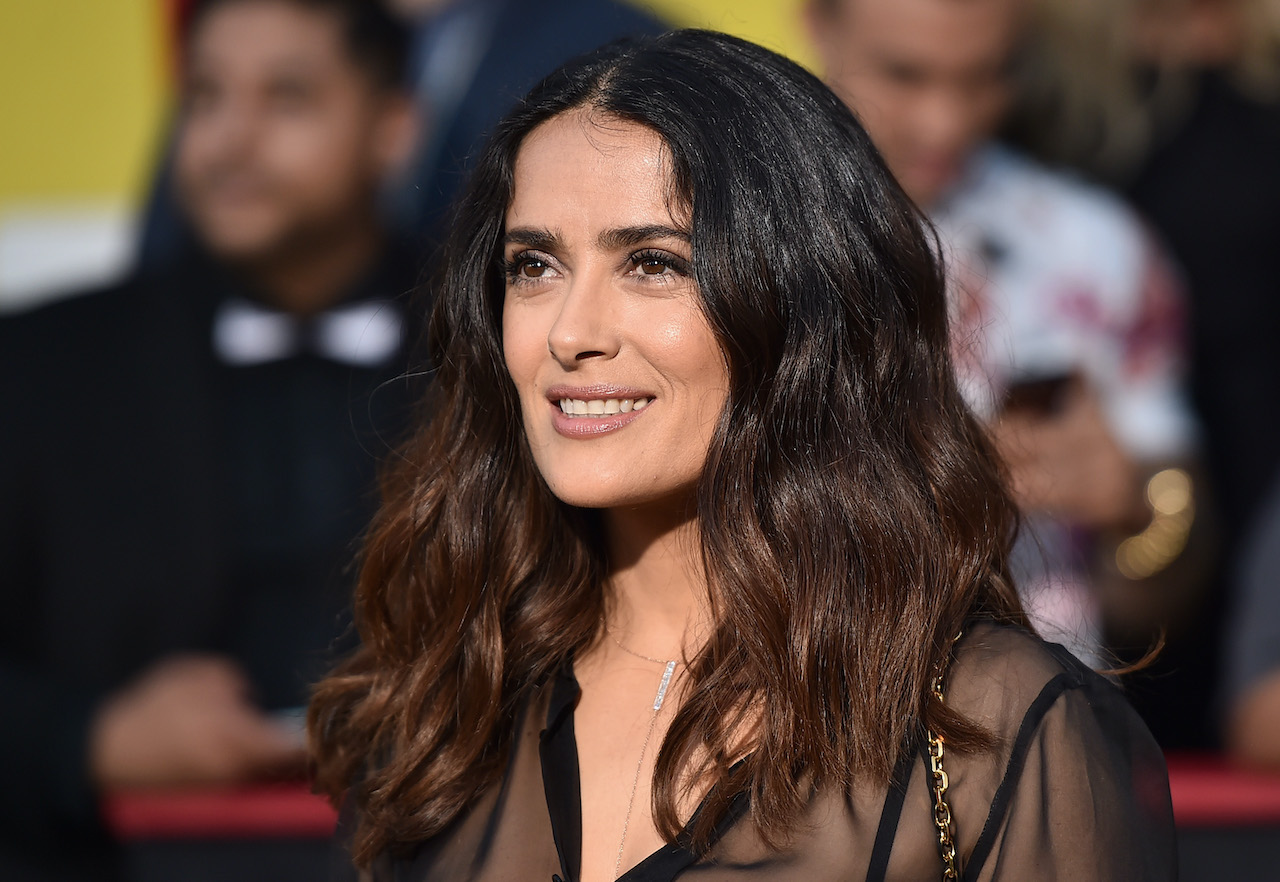 Hayek has been one of the most consistent actors in Hollywood, with a career spanning over 30 years. Even though she’s been a part of several successful film franchises in Hollywood, she recently admitted to Variety that she’d never considered starring in a Marvel film.

“It never crossed my mind to be in a Marvel movie. I guess that I thought that boat had sailed, and it was an absolute shock. All of a sudden, I got a call: ‘They want to talk to you about a new franchise.’ And I was like, ‘What?’ And I said ‘Ok,’ but they don’t tell you any information until you’re on the call.”

She was terrified when she first got approached for ‘Eternals’

Marvel’s decision to change Ajak—who has historically been a male—into a female character and cast Hayek for the role was a big move. It show’s the studio’s interest in providing more opportunities for minority actors, specifically women of color. Hayak shared her thoughts on Marvel’s diversity and inclusion efforts in the same interview.

“I think that there are people in power who have wanted this change for a long time,” Hayek said. “But it takes a lot of elements for it to happen. For example, [Marvel vice president of film production] Victoria Alonso, I cannot love this woman more. She is extraordinary. She was very supportive to all the cast. And when you talk to her, you can see that this was something meaningful to her for a long time. Even [Marvel chief] Kevin Feige was very proud of it.”

However, despite Hayek’s current satisfaction with the Marvel production team, she admits that she was quite scared when she first got offered her role in Eternals.

Hayek initially struggled to believe that Marvel wanted her to star in Eternals. Once the reality set in, things became more difficult because she wasn’t able to tell anyone she landed the role for months.