AMANDA Holden and Phillip Schofield are at odds, following a dispute about TV work and a number of shocking public revelations.

But what exactly happened between the two? And why has she not been covering for Holly Willoughby on This Morning? Here's what we know so far… 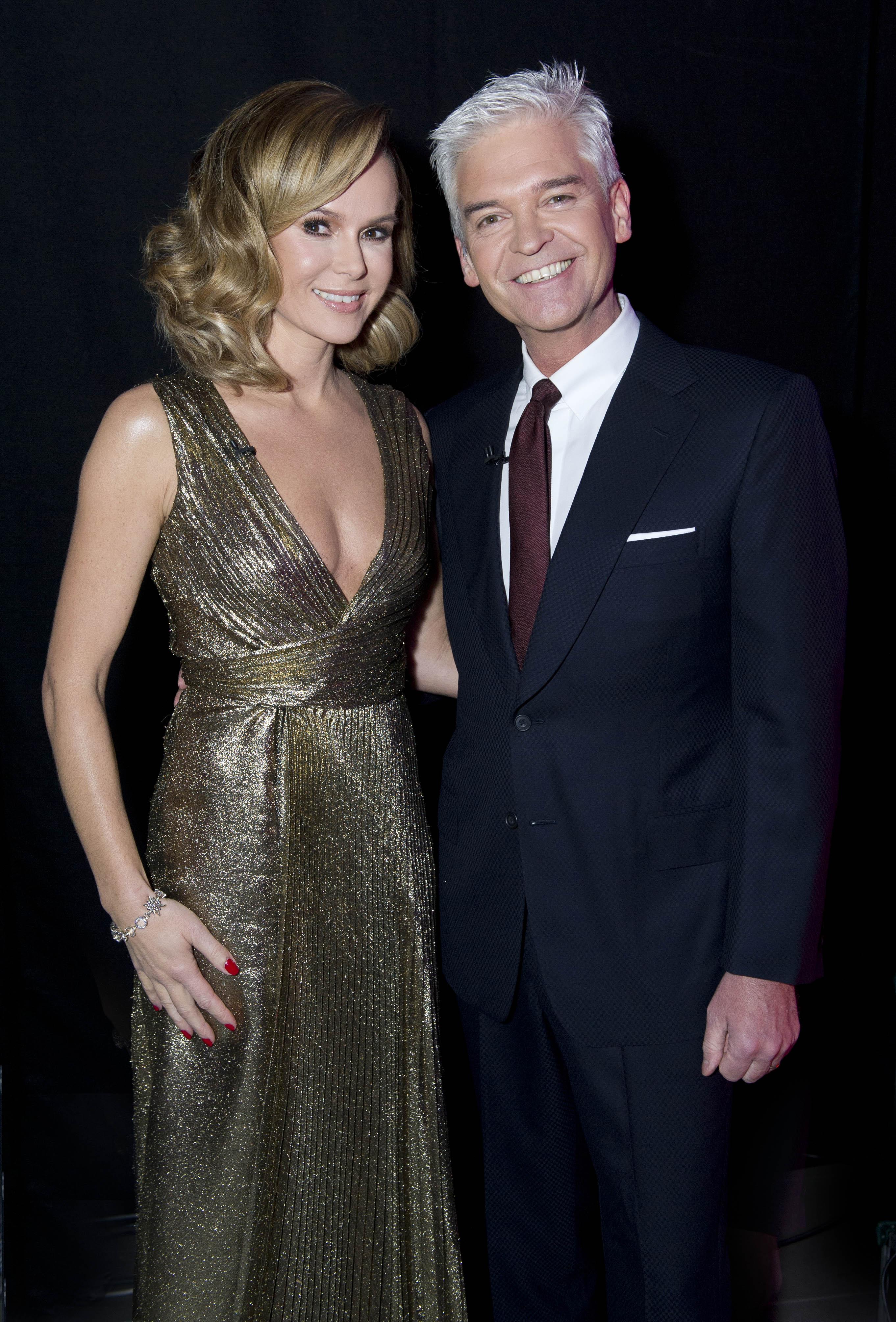 Why have Amanda Holden and Phillip Schofield fallen out?

Amanda clashed with Phil after she believed he got her axed from This Morning.

She was set to fill in for Holly Willoughby while she was hosting I'm a Celebrity…Get Me Out of Here! 2018 but the offer was withdrawn at the last minute.

The Britain’s Got Talent judge, 48, thought Phil, 57, was behind her missing out on the coveted role — and were going instead with former girlband star Rochelle Humes, 30.

A source said: “Amanda was so excited when she learnt she had secured the role.

"She is ITV’s golden girl and has always been a firm favourite with This Morning.

“She’s an experienced co-host and has filled in on the sofa on many occasions, including alongside Phil.

“So she was shocked when she was taken out to lunch by ITV executives who told her that unfortunately they couldn’t follow through with the offer.

"During the lunch they let slip they thought the decision had been heavily influenced by Phil and that he had thrown a spanner in the works.

“Their meeting was a few weeks before the news broke that Rochelle would be covering for Holly and Amanda was understandably upset.

“Not only had she cleared her work calendar to fit in the dates but she couldn’t understand why Phil might not want her to be his co-host, as she thought they had a great personal and professional relationship.” 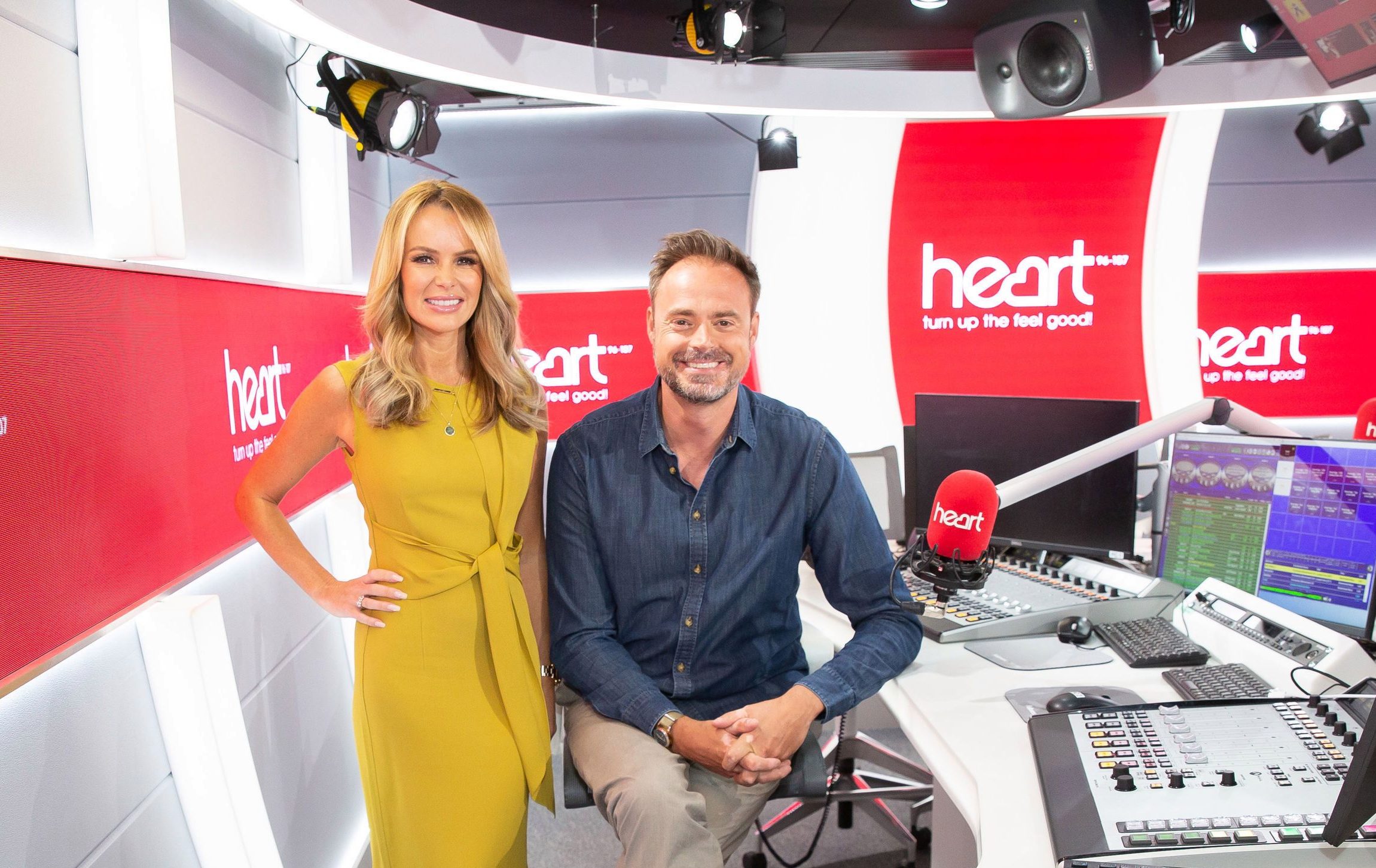 Amanda is believed to have raised the issue with ITV chief Kevin Lygo, following reports he branded her "difficult to manage".

A former daytime TV executive said: “Phillip actively campaigned for Rochelle Humes to get the job despite Amanda being more experienced — and having been told privately she’d got the gig.

"She feels Phil unfairly used his powers of persuasion. She was told he’d chosen Rochelle because she was easier to ‘manage’ on air – and understandably that incensed her."

However, Phil has denied the allegations on Twitter and claimed the story was "untrue".

ITV has tried to dispel the alleged feud between the ITV regulars by issuing a statement, which read:

“Presenter line-ups on This Morning change regularly. Final decisions are made by producers, not presenters.

"Phillip is a much-loved broadcaster and part of the ITV family. He’s a consummate professional and held in high regard at ITV.

“Amanda is also held in high regard as a judge on one of our biggest shows.” 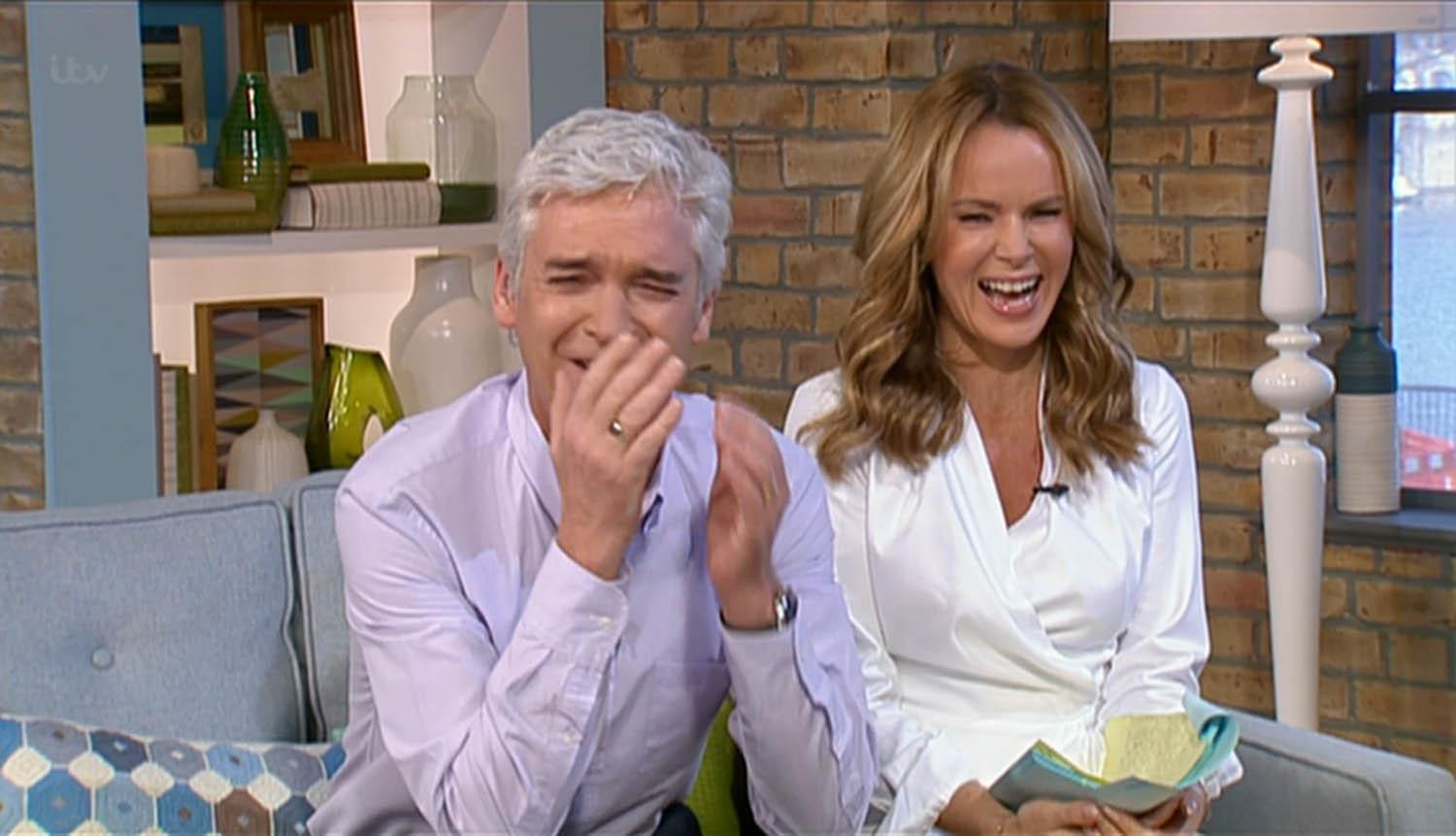 Shortly after learning her work offer was off, Amanda was interviewed by Phil and Holly on October 8, 2018 about her work with the charity, Tommy’s.

During an ad break she confronted Phil about her suspicions.

The source added: “She made it clear that she felt very let down.

“He was lost for words but didn’t have much time to respond to Amanda’s claims because the show was going back on air.

“Neither of them realised that Amanda could be overheard by most of the team because she was still wearing her mic pack.”

Amanda has since confirmed on her Heart Fm show that she reached out to the legendary presenter and offered an "olive branch coffee".

However, her text message inviting Phil out for drink was ignored by the host, with the mother-of-two saying: "He didn't reply to my text."

At present, the pair show no signs of patching things up as Amanda also took a swipe at the This Morning regular on her radio show.

When asked what three things she wouldn’t like to find in her home. She replied: “Spiders, flies and PhilSchofield.”

When is This Morning on?

This Morning is on weekdays on ITV.

If you miss it you can watch it on the ITV Hub.