Grey’s Anatomy fans are forever dedicated to the show, but one lingering question many have is why Patrick Dempsey (Dr. Derek Shepherd, a.k.a. “McDreamy”) left the popular series. Here’s what Showbiz Cheat Sheet knows about Dempsey’s departure.

Patrick Dempsey said he should have left Grey’s Anatomy earlier 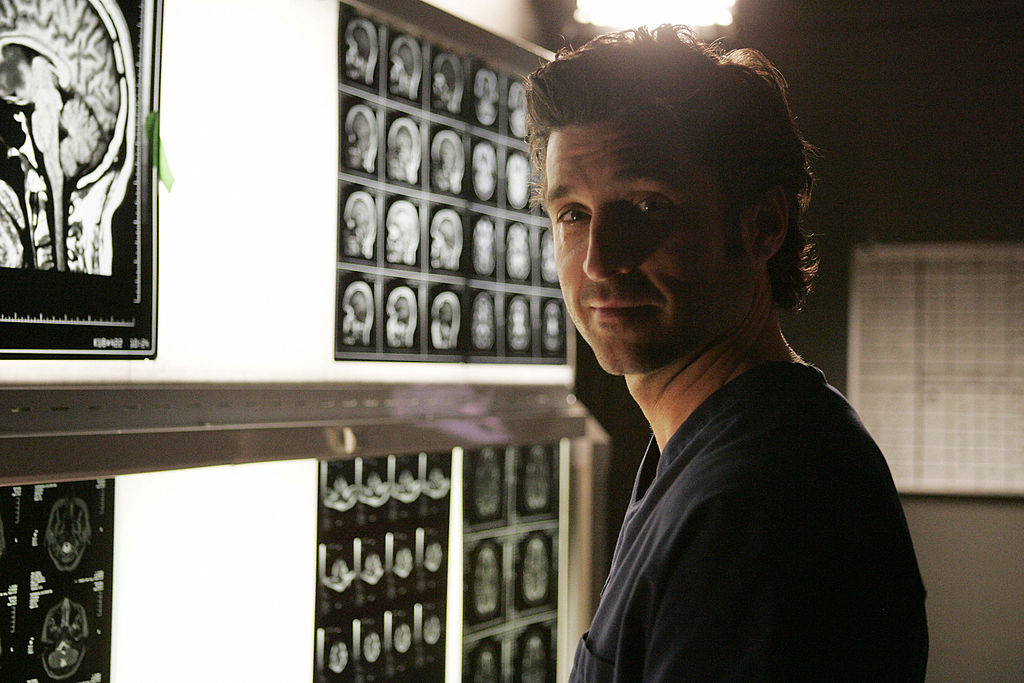 Dempsey played the role of Derek Shepherd from the time the show first aired in 2005 until he left 10 years later in 2015. In 2016, Dempsey told People he feels he should have left the show earlier than he did. “It had been long enough. It was time for me to move on with other things and other interests. I probably should have moved on a couple of years earlier. I stayed a bit longer than I should have.” 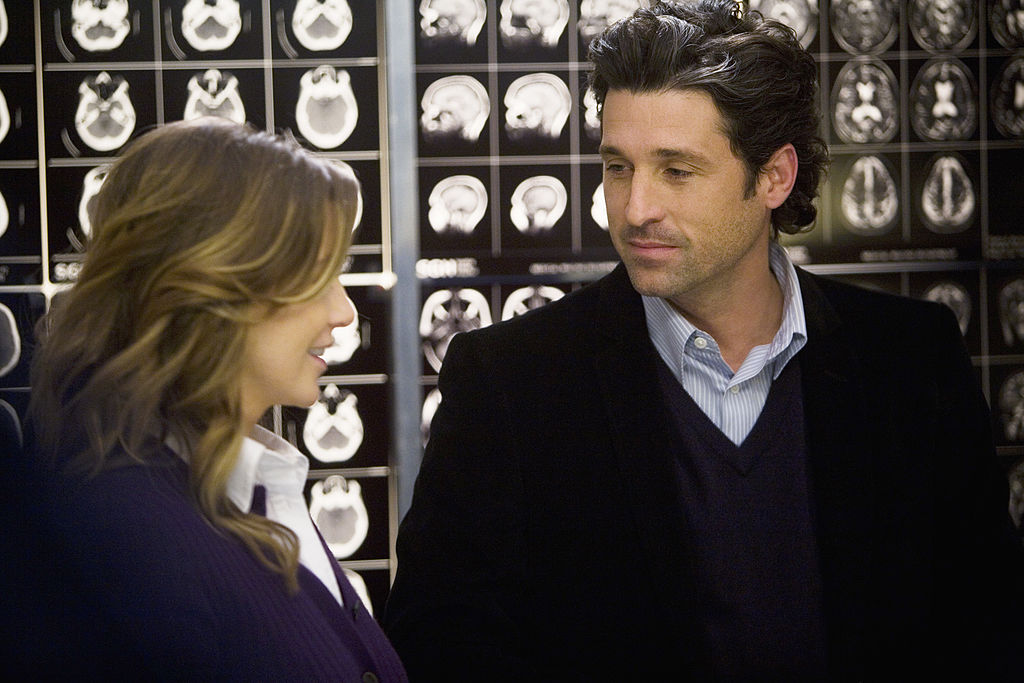 Although Dempsey appreciates being able to work on Grey’s Anatomy, he says it was tough going after a certain point. His personal and professional lives were competing for his time and attention, and it all became a bit much for the actor.

“I’m very grateful for Grey’s Anatomy,” Dempsey told People. “It’s given me the opportunity to do everything. But at the same time, there was a cost.” He told the publication the long hours began to wear on him and put a strain on his family life. Being away from his wife Jillian and their three children was becoming burdensome, reports the publication.

Dempsey also said he felt he needed more control over hisschedule. “I think after a certain period of time, no matter how much money youmake, you want control out of your own schedule,” says Dempsey.

Patrick Dempsey didn’t know how Dr. Shepherd would be written out of the show at first 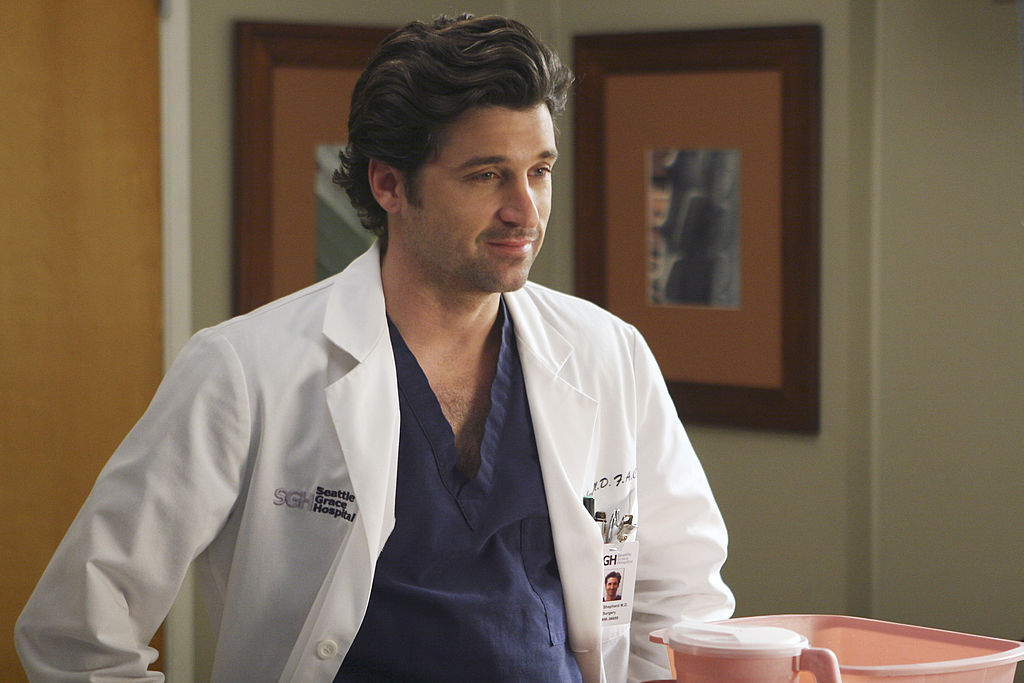 At first, there was a bit of mystery surrounding Shepherd’s departure. Dempsey wasn’t sure how Shepherd would leave the show. Dempsey says when he felt it was time for him to exit the show, he knew both he and creator Shonda Rhimes were ready to part ways. “It was clear we were both ready. But we kept it very quiet,” he said in his People interview.

“I knew he was going to be gone, but I didn’t know how [Rhimes] was going to handle it. Shonda just said, I’m going to do it in a really good way, and she did her thing.”

During an interviewwith Entertainment Weekly, Dempsey says he’s hesitant to do another showthat requires the level of commitment he had to make to Grey’s Anatomy.

In response to a question about how willing he would be to do another show like Grey’s Anatomy, the actor said he has other priorities now, so he doesn’t see himself giving that kind of time to another series. “I’m focusing now on developing and racing and being a father to my children,” Dempsey told Entertainment Weekly. “Those are my priorities. I would commit to a show that is 10 to 12 episodes, but 24 again… I don’t know if I would do that. It’s a very hard life. It’s financially rewarding, but there comes a point where, how much is enough, really?”