UNFORGOTTEN has come to an end once more, but this time it took an unexpected tragic turn. 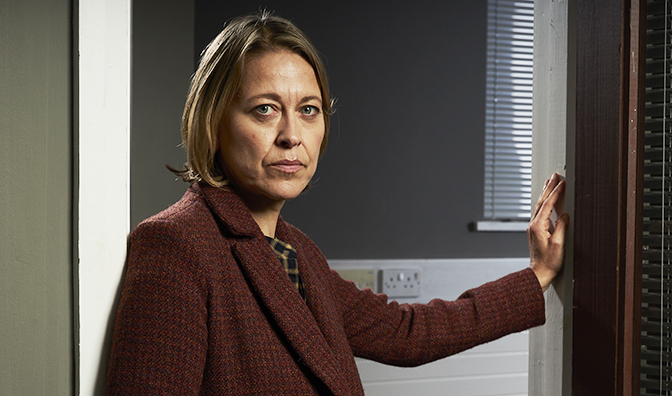 How did DCI Cassie Stuart die on Unforgotten?

Fans were in tears when beloved character Cassie died on Unforgotten.

Viewers were in left bits after a doctor revealed that Cassie had suffered extensive brain damage and wouldn't recover from her injuries.

It came after she was involved in a major accident at the end of episode 5.

The series ended with her partner DI Sunny Khan (Sanjeev Bhaskar) visiting her grave just before the credits rolled. 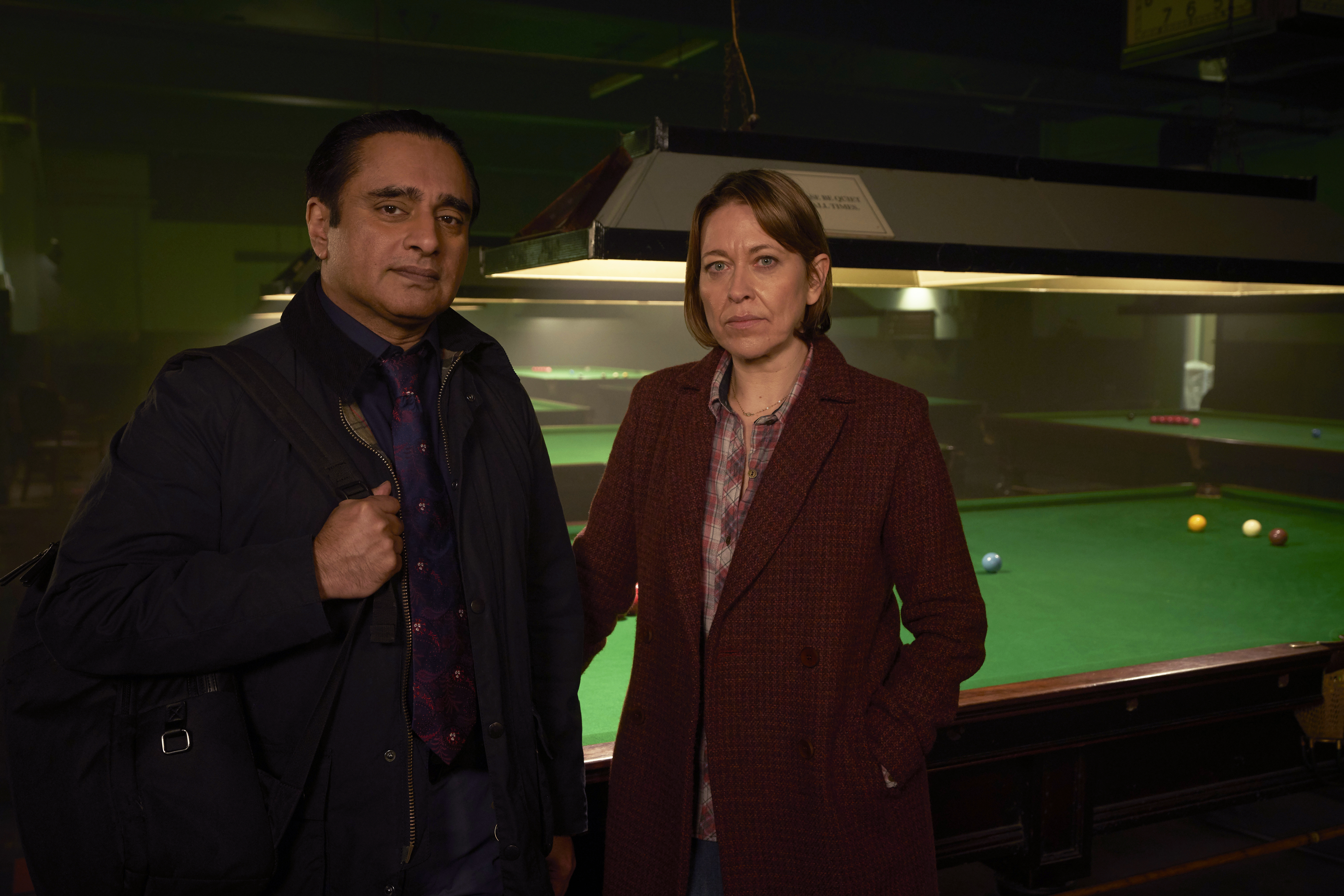 Why did Nicola Walker leave Unforgotten?

Nicola left the show after feeling Cassie's story had "come to an end".

Speaking about her departure, ITV said: "We would like to thank Nicola Walker for playing the brilliant role of Cassie Stuart in four series of Unforgotten which has become one of the best loved and most critically acclaimed police dramas on TV.

"Nicola and writer Chris Lang decided that Cassie's story would come to an end last night, but that Unforgotten would continue, in series 5, with a new case, and a new 'Partner in Crime' for DI Sunny Khan."

How can I watch Unforgotten?

Unforgotten came to a tragic conclusion on March 29, 2021 on ITV.

But you can watch all of the fourth series NOW on the ITV Hub.