AWARD winning actor Damien Lewis leaves Billions after five years of being on the show.

Here’s everything you need to know… 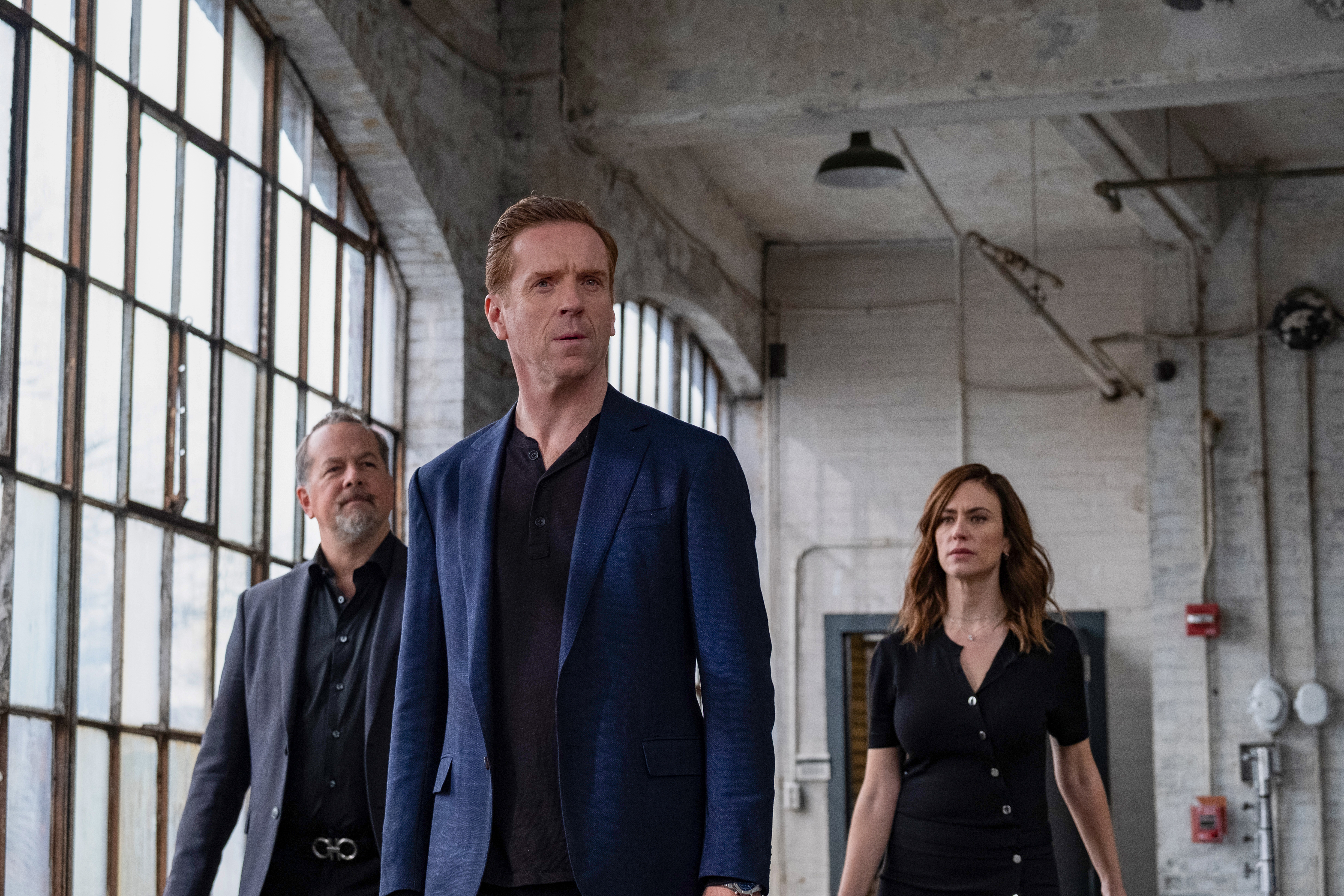 Why did Damien Lewis leave Billions?

Although Damiens Lewis’ exit from Billions may have come as a huge shock, the actor's departure from the show has been in the works for a long time.

Apparently he has been in the process of doing this for the last three years, and has a “number of reasons” for doing so.

One of the main reasons for leaving the show is to be with his family back in the UK with his two sons. Sadly his wife, Helen McCrory, passed away in April 2021 due to cancer aged 52.

Co-showrunner Brian Koppelman explained to Entertainment Weekly the possible reasons behind Damiens departure, he revealed: "We started talking to Damian about it three years ago. And we're incredibly sensitive to talking about… I mean, he lost his wife, who was a wonderful person and a great artist.,"

"But I would say for a variety of reasons we started talking to him three years ago and he expressed the thought that in all likelihood he would want to be spending more time with his family and really be more in England at the end of a certain period of time, and could we start planning Axelrod's departure from being a regular on the show.

"It was amazing that he came to us that far in advance and trusted us with what was going on in his life and with what his thinking was so that we could do things like bring Mike Prince in and be really aware of the plotting and planning of season 5. And it also made us know, okay, here's where season 4 needs to go to set up the events of season 5 so that we could do this at the end of it." 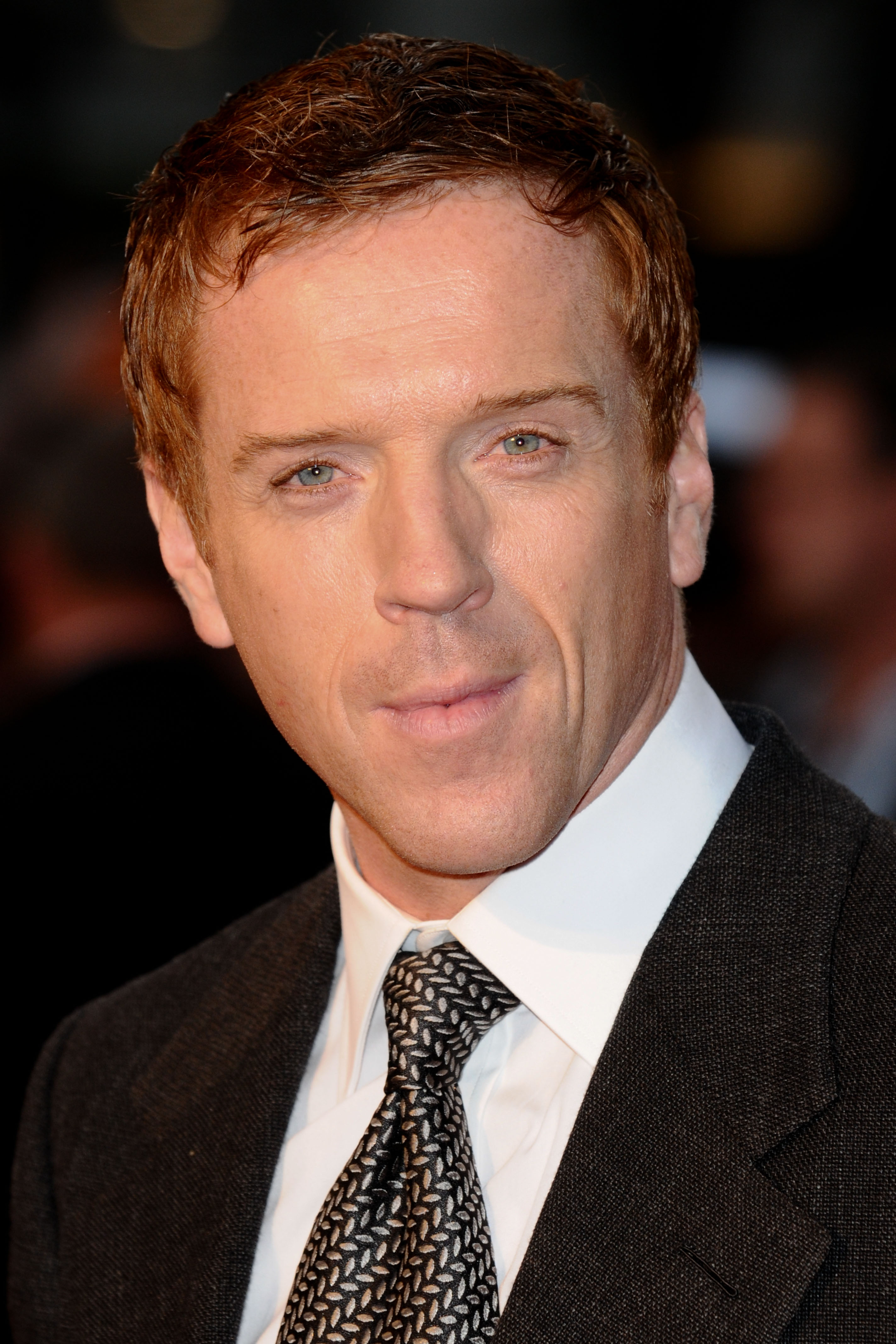 What happened to Damien Lewis in Billions?

The season five finale showed Axelrod on the run in Switzerland with loads of cash to escape the legal wrath of Chuck (played by Paul Giamatti) in New York.

As he is now in Switzerland and judging from tonight’s ending, we have to assume now that this is where he will stay.

Who is replacing Damien Lewis?

Taking over from Damien for season six is Corey Stoll.

He plays the role of Axelrod’s rival, billionaire Mike Prince.

Season six will see him take over all of Axelrod’s investments making him the successor but also Chuck’s new target.

Speaking to Entertainment Weekly, Corey jokes about how he waited for the perfect role for being in Billions, he explains: “I was holding out for something a little bit more exciting in terms of the role.”

"And I'm really glad that I did because this guy Mike Prince is so much fun to play and I think he brings a lot to the whole ensemble."