Friends may have finished 17 years ago but it remains one of the best-loved comedy-dramas in the world. So when it was announced there would be a one-off special reunion episode on HBO Max and Sky One, excitement was very much felt by everyone. But at the beginning, there was some trouble in getting the right actors for the series.

Why did Courteney Cox initially turn down Friends role?

Courteney Cox has become one of the iconic six characters of Friends, starring as none other than Monica Gellar.

High maintenance, cleaning-obsessed and a lover of organisation, Monica could be considered the mum of the group, especially since she enjoyed cooking for her loved ones.

Following the 10 seasons, it’s hard to imagine anyone playing the role of Ross Geller’s (played by David Schimmer) little sister.

And lucky for Friends fans, neither could actress Cox as she was originally thought of for another part. 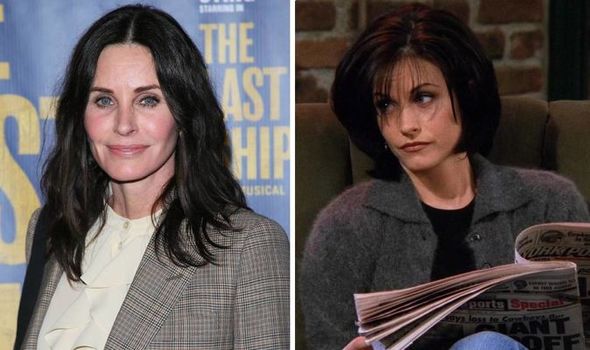 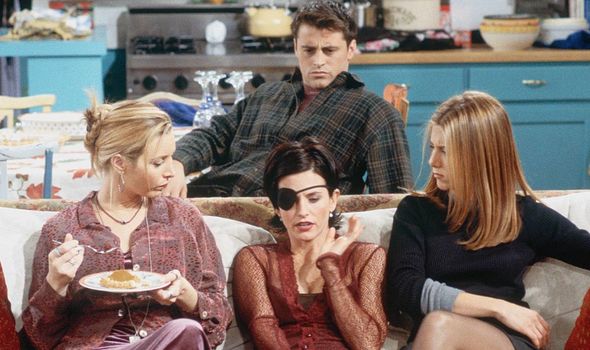 Speaking on Friends: The Reunion, co-creators Kevin Bright and Marta Kauffman talked of the casting process.

Bright said how they were having “a tough time finding Monica” and that they “really saw” actress Cox as Rachel Green.

Kauffman explained: “We met with Courteney Cox and she explained to us why she didn’t think she was a Rachel.

“And that she herself was more of a Monica and she was right.” 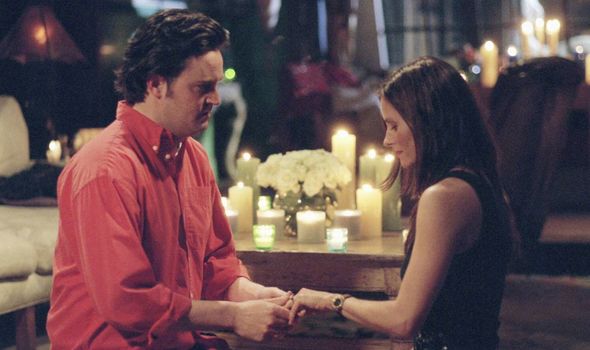 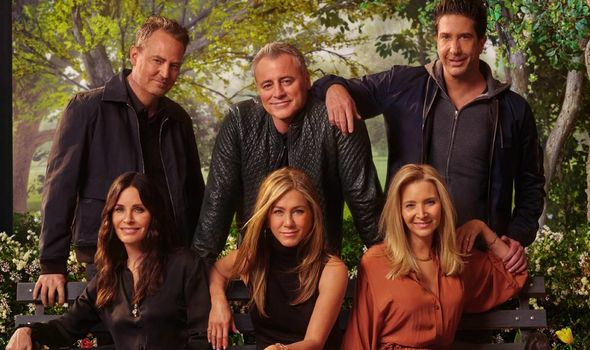 The writers of the show ended up listening to Cox who then decided to recast her as Monica.

Kauffman described the actress as bringing “incredible joy” to the character.

Bright continued: “She had been in the Bruce Springsteen video and with Michael J Fox on Family Ties so people knew Courteney.”

Co-creator David Crane added: “Not enough so that it made it the Courteney Cox show which was always the fear, we didn’t want stars.

“But everything Courteney brought made Monica so much richer than what we had originally intended.”

There were numerous actresses also up for the role of Monica, though.

Comedian Janeane Garofalo was thought of for the part, as well as King of Queens’ Leah Remini and The Facts of Life actress Nancy Mckeon.

Another familiar face who auditioned to be Monica was actress Maggie Wheeler.

She may not have won the part of Monica but she did get the role of reoccurring cast member Janice.

Besides sharing memories from the series, there were some celebrity appearances as well.
Lady Gaga sat down with Lisa Kudrow in Central Perk to sing a rendition of Smelly Cat, David Beckham explained why he thought he was most like Monica and Game of Thrones’ Kit Harington said what he loved about the Pivot episode.

Friends: The Reunion is available to watch on HBO Max and Now.