“American Horror Stories: Rubber (Wo)man” is full of references to the past of “AHS” — but it skipped the cameos 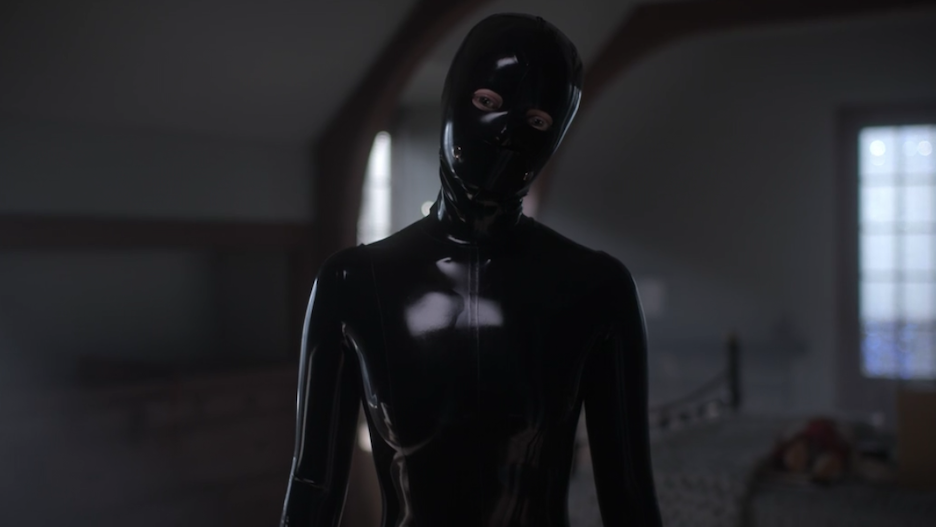 The first two episodes of the “AHS” anthology spinoff “American Horror Stories” — a two parter, so it’s one creepy tale — are finally here. “Rubber (Wo)man” is the name of this one, and as that title implies the premise here is one that draws heavily on the past of the franchise.

We’re talking about a story here that takes place in the Murder House, with a killer who wears the haunted Rubber Man gimp suit. The very concept here is a callback.

So why is there not a single cameo appearance by any of the many, many ghosts we’ve met before who live in that house? “AHS” has revisited the Murder House before and had several characters return. What’s different this time? 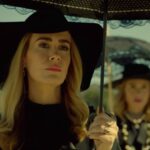 While “Rubber (Wo)man” may rely on “AHS” lore — and the viewer’s existing knowledge of how things work in the Murder House, this is a fully self-contained story here. Which is how executive producers Ryan Murphy and Brad Falchuk wanted it.

Multiple individuals with knowledge of the 20th Television-produced “AHS” spinoff told TheWrap that Falchuk and Murphy hoped to distinguish the new anthology series from the original with a story that was fully separate from what came before.

That idea might seem initially confusing because, again, “Rubber (Wo)man” is centered on stuff from “AHS.” But the logic does make sense. It’s not as though the in-universe history of the Murder House is limited to what we’ve seen before. What we have here is essentially a Tales From the Murder House kind of story. It’s just another bad thing that happened in that very bad place. 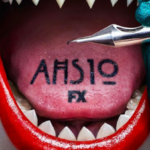 While none of the old “AHS” characters actually show up, there is at least a reference to one ghost we know: Ben Harmon, the psychiatrist played by Dylan McDermott who we last saw in “AHS: Apocalypse.”

The remainder of “American Horror Stories” will consist of five more standalone tales unrelated to “Rubber (Wo)man” — or at least that’s what it sounds like. As usual, FX is keeping things pretty tightly wrapped up, so we don’t know whether these stories will have some light connective tissue.

The finale episode will drop on Hulu on Aug. 18, and will be followed a week later by the season 10 premiere of regular “American Horror Story” on Aug. 25.