THE first ever Celebrity Circle has had fans gripped.

But there could be only one winner, and it was BIG surprise. 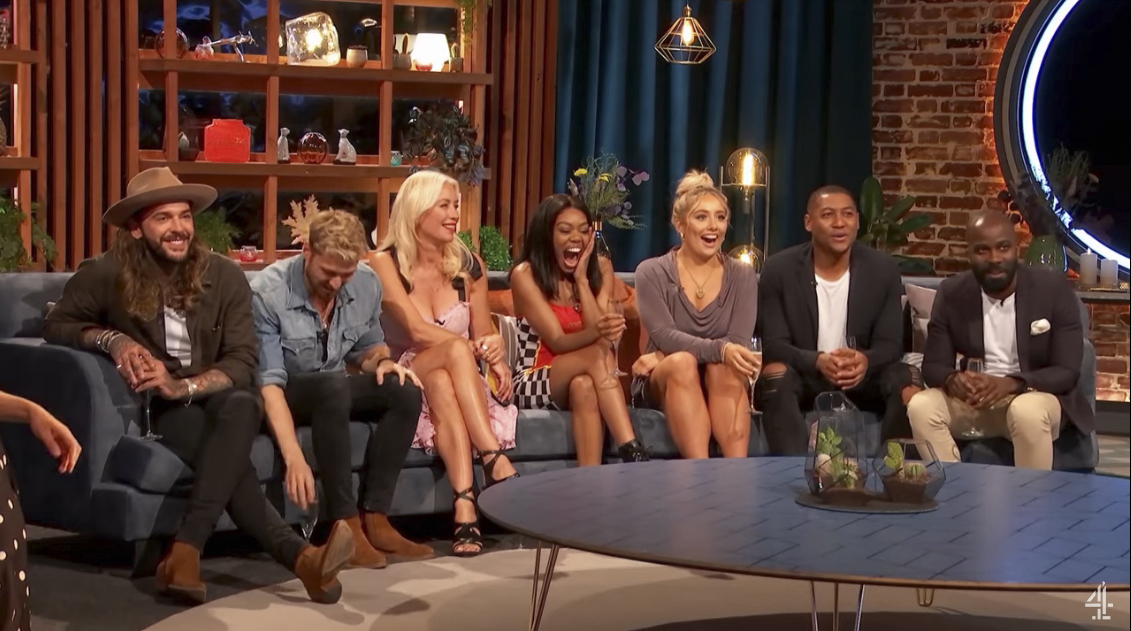 Who won Celebrity Circle Stand Up To Cancer?

She reacted: "I lost my sister to breast cancer and this means everything to me, honestly. Thank you. I can’t believe it."

Lady Leshurr was voted the winner by her fellow contestants in the final ranking of the series.

The rapper was in tears as Emma Willis announced she had beaten Saffron Barker in the first ever celebrity edition of the Channel 4 show. 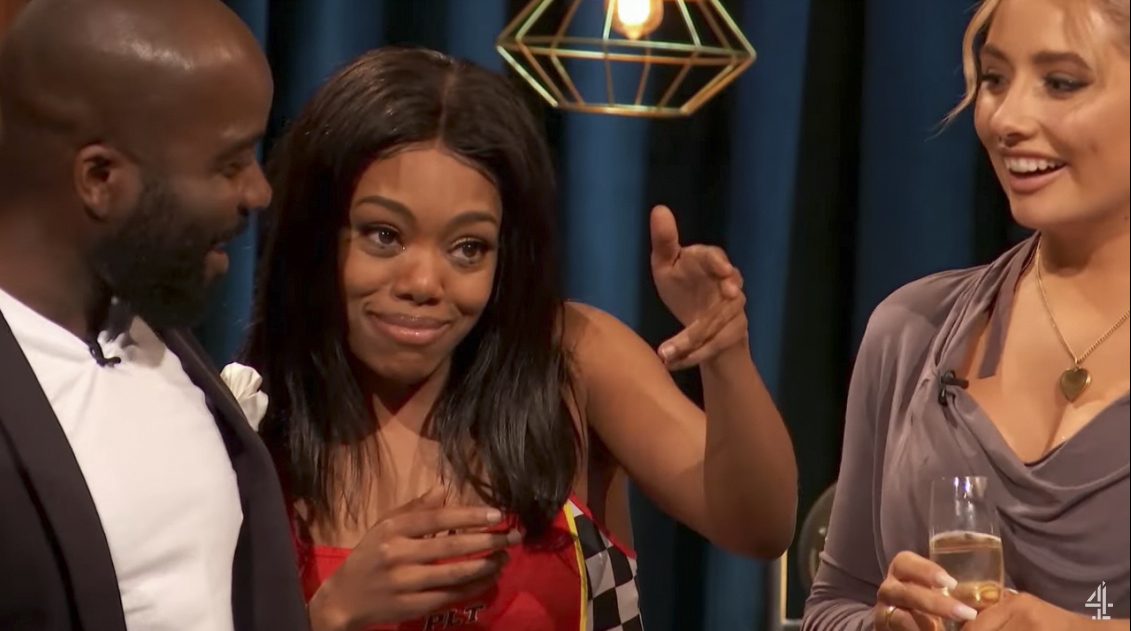 "I feel like such an idiot crying," Lady Leshurr told the group as they cheered her on for her impersonation of Big Narstie throughout the game.

She added: "I did this because I lost my sister to breast cancer and this means everything to me, honestly."

Emma told her as she hugged the rest of the group: "You were amazing, just brilliant to watch."

The show was part of Channel 4's line-up of programme's supporting Stand Up To Cancer.

Who were the runners up on Celebrity Circle Stand Up To Cancer? 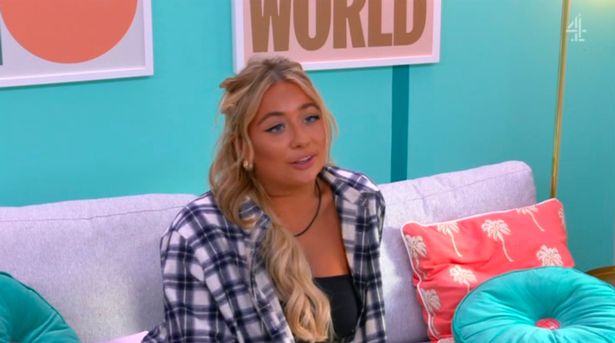 The YouTube and Strictly star did well in the game, despite not knowing who the other celebrities were.

Many of the other stars felt Saffron played a good, but safe game.

Saffron never found herself in the bottom two, and was in even an Influencer in the first episode. 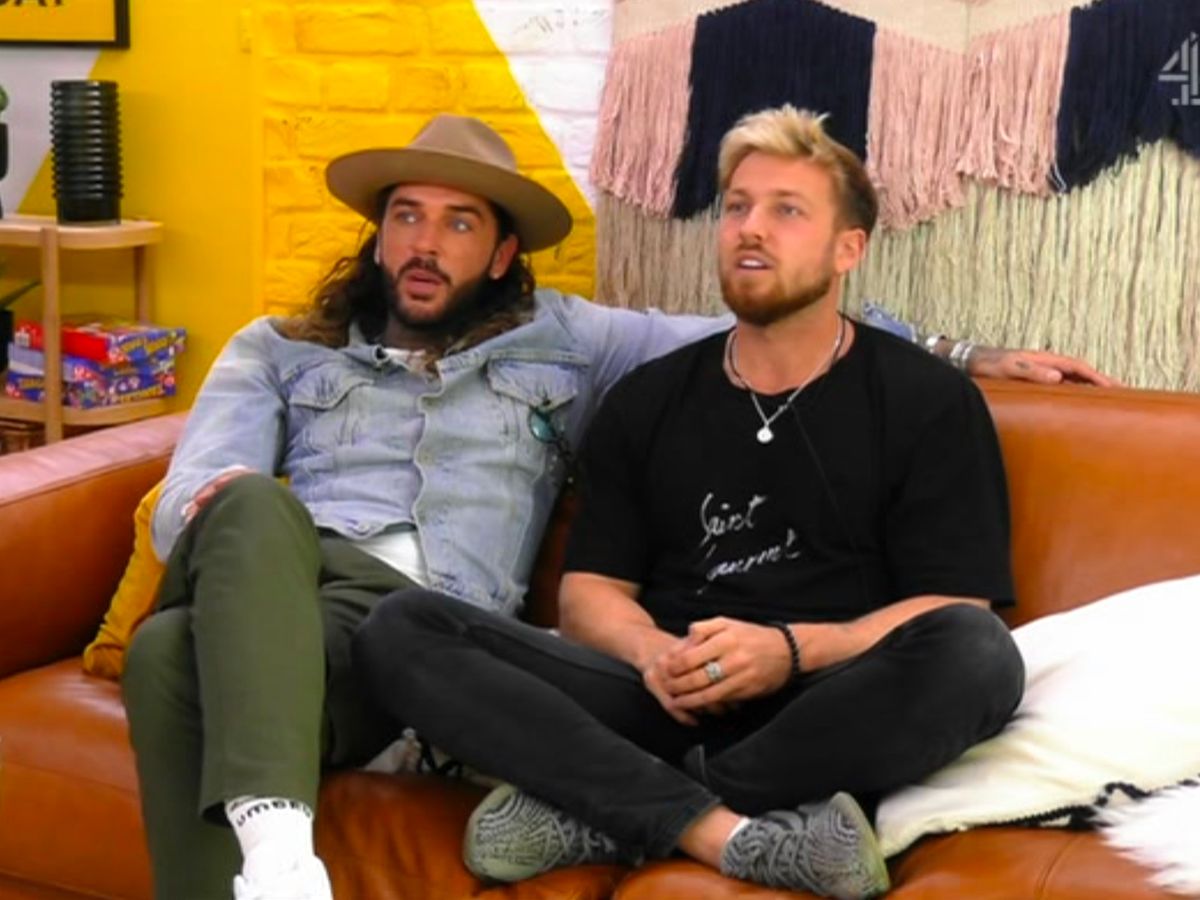 Coming in joint place were reality stars Sam and Pete who were pretending to be Countdown's Rachel Riley, and TV star Denise.

Denise did well in the show, having made it from being in the bottom two in the first episode, to the top Influencer in the semi-final.

Everyone in The Circle believed it was genuinely Denise, but a lot of the other celebrities fell for Sam and Pete's Rachel. 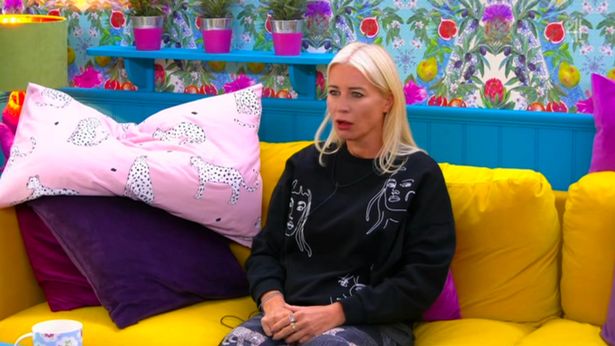 Denise played a good game, and was fantastic at sussing out who were the catfishes in the group.

She was the celebrity who worked out Gemma Collins wasn't the real deal.

Ricky and Melvin as will.i.am 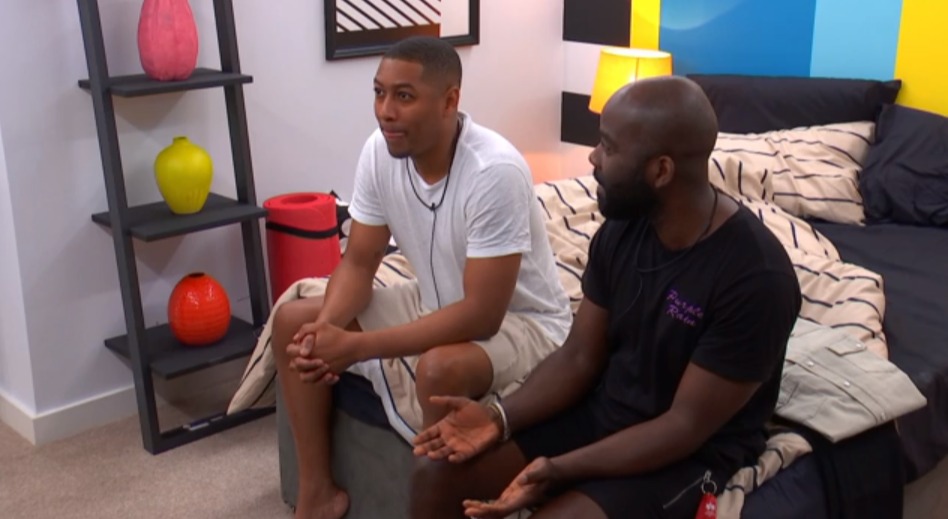 They smashed it in the rap challenge, but it wasn't enough to convince their fellow celebrities.

Denise, who previously worked with Ricky and Melvin at Bauer radio, even guessed they were catfishes on the show – although she thought they were Big Narstie.

When is The Circle back on TV?

Any episodes missed you can catch up with on All4.