It has been a rocky road for the pair, who got engaged before taking a year's break and getting back together again. 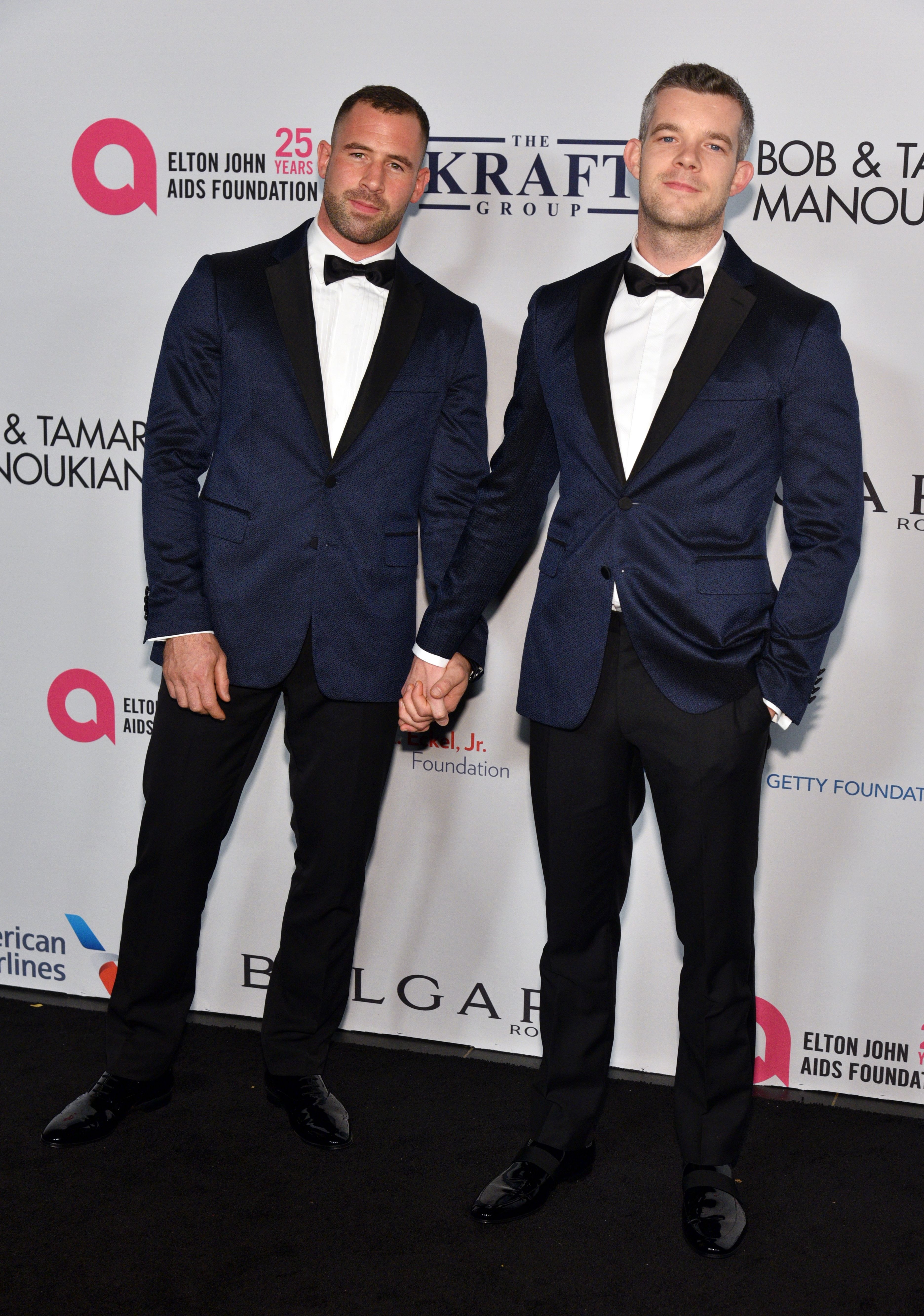 Steve Brockman is a personal trainer and trainee architect. 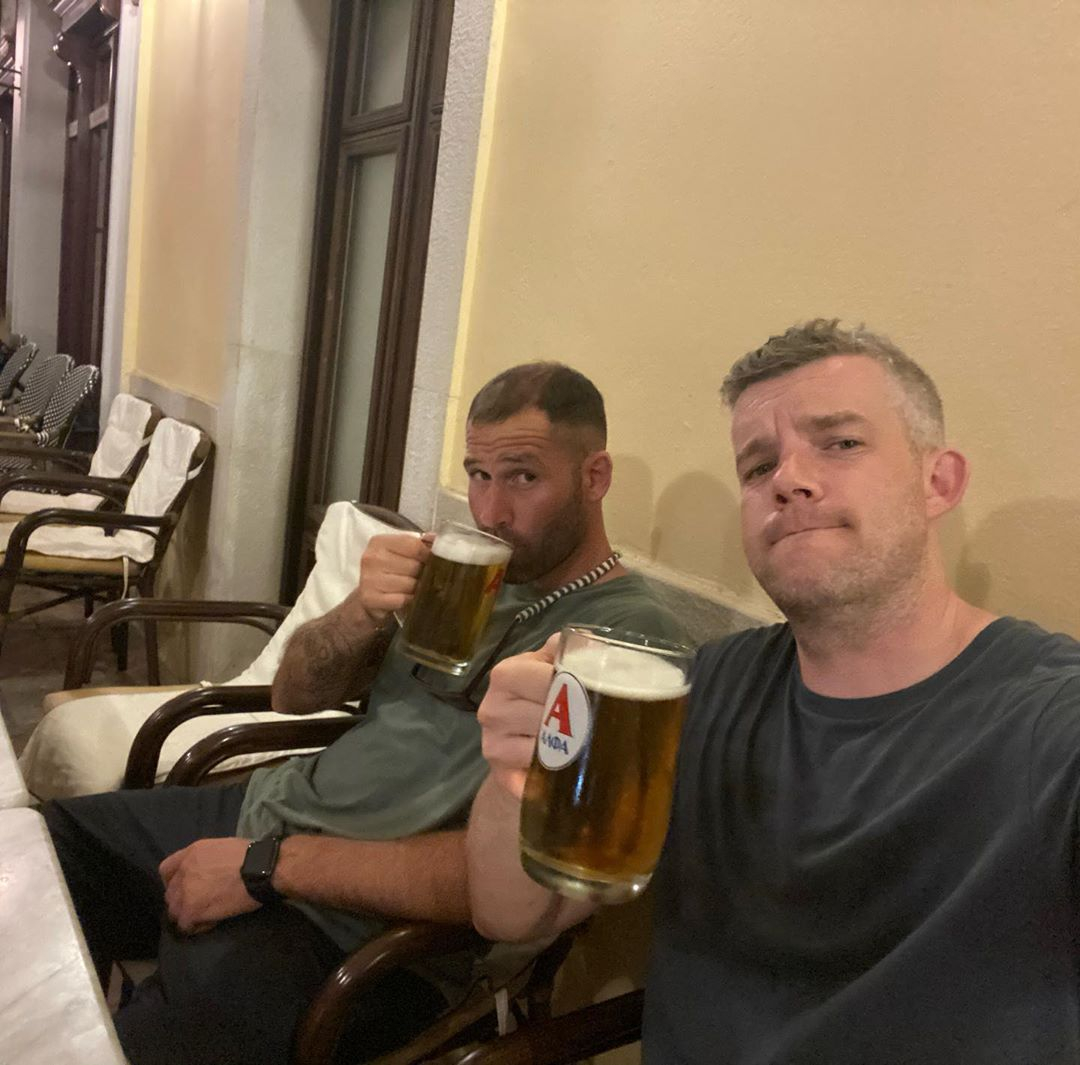 He also plays rugby for the Kings Cross Steelers and now works as a personal trainer.

Steve and Russell have three adorable dogs together and Steve often posts pictures of his pooches on Instagram.

Russell and Steve got engaged back in February 2018, but split just four months later.

At the time, Russell said Steve's proposal was "completely unexpected" but that that the pair were going to throw a party to celebrate. 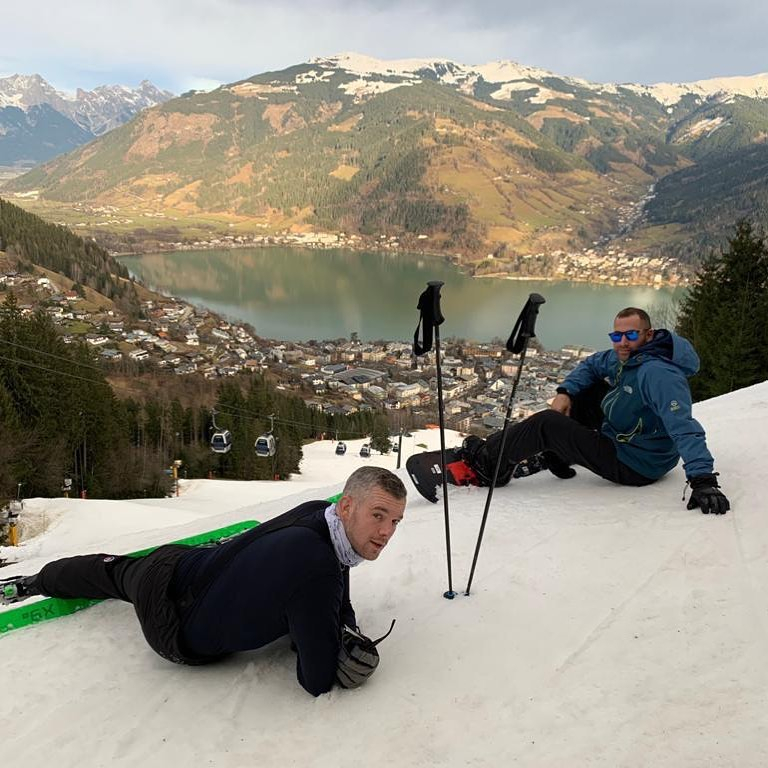 He said: “[It was] completely unexpected but [I’m] very very happy and looking forward to having a proper party to celebrate when back in London.”

Over a year later, the pair reunited once again. Russell posted a shirtless picture of himself in bed crediting the photo to Brockman.

Russell told The Telegraph: 'Well, I don't know how it works. Because we were, then we broke up, now we're back together.

“Is it like Snakes and Ladders? Do you go back to the beginning of the game and have to work your way back up again?” 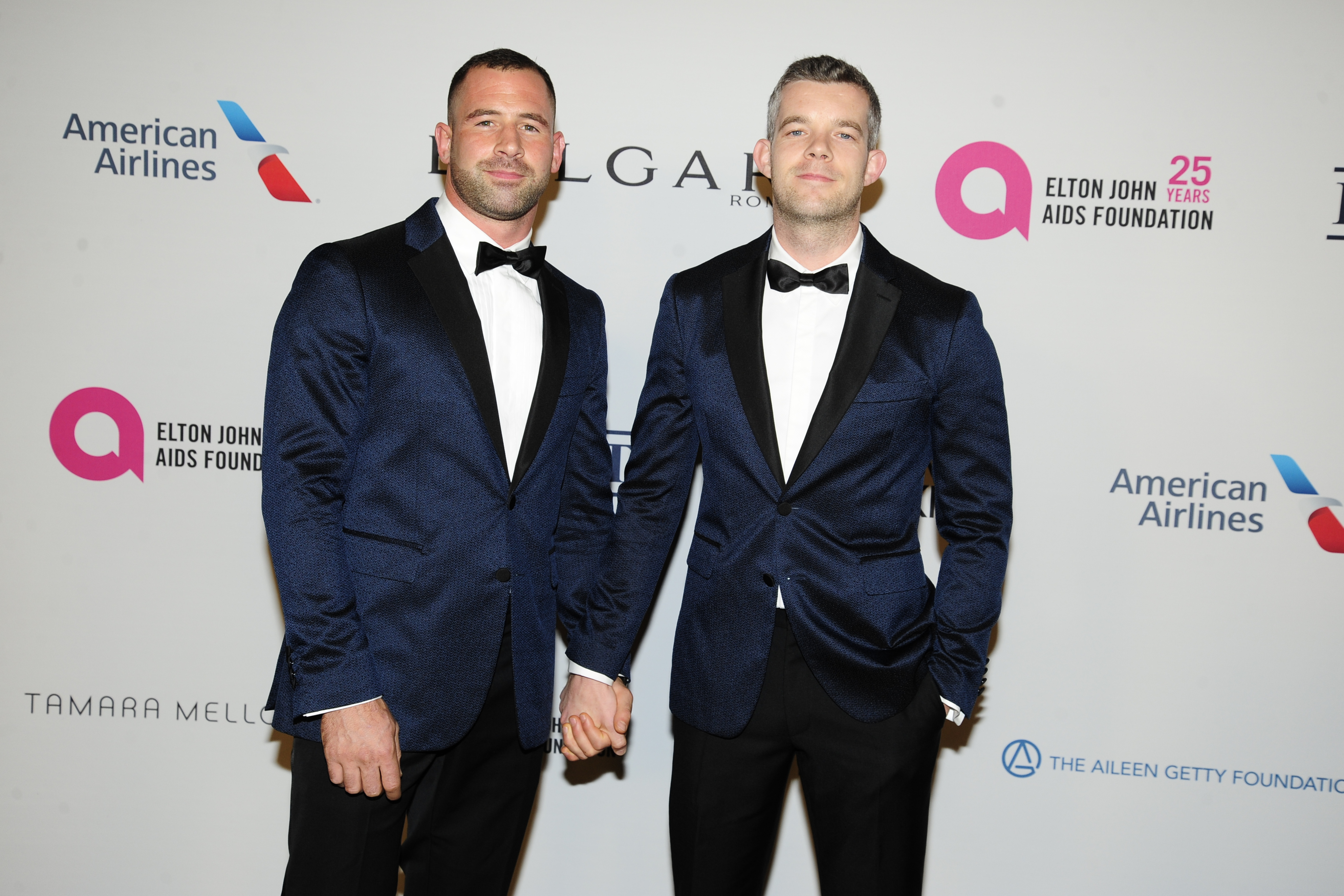 He admitted he no longer has the engagement ring.

Russell said: “Well the rings are gone. I sold it, got the money, then gave it to my brother, who was taking his family to Disney World.

"I gave him the cheque and said, ‘Spend this on sweets.’ I didn’t want the money, I just wanted a big exorcism.” 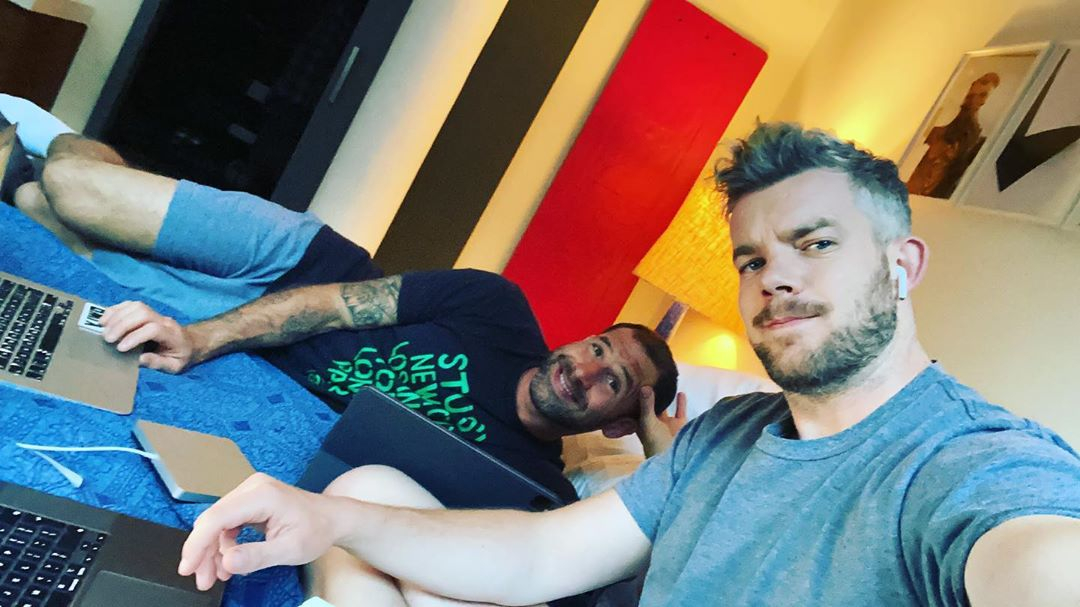 When did Russell Tovey and Steve Brockman meet?

It has been reported that Russell and Steve met online, and started dating around 2016.

Russell has spoken about wanting children – telling the Standard he wants 10, to be exact.