OVER the years Richard Dillane has become a much sought after actor.

He is now back on the box starring in Channel 5's Dalgleish. 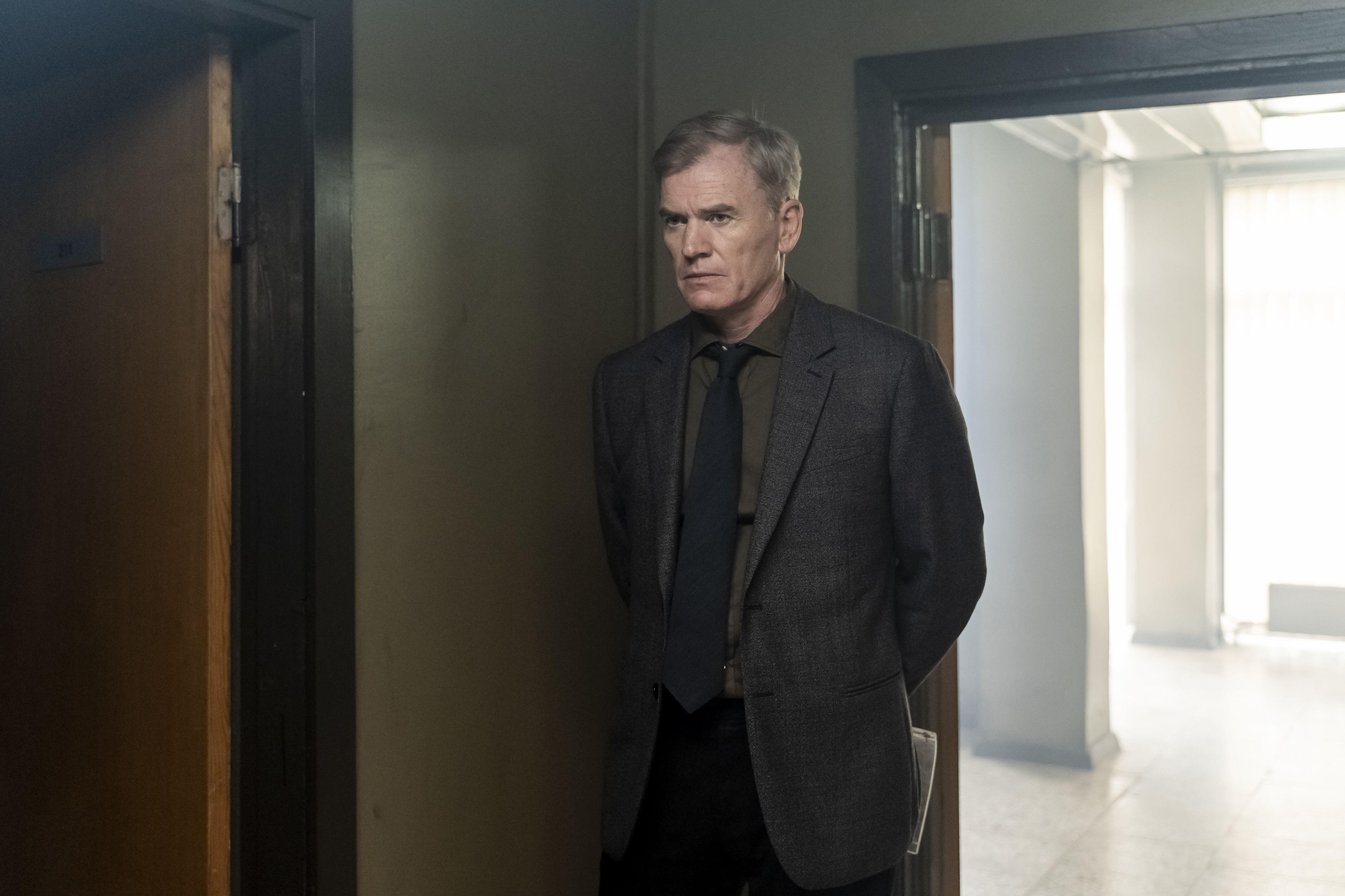 Who is Richard Dillane?

He studied Philosophy at Manchester University before going to live in Perth, Australia, for 10 years before returning back to the UK.

He has appeared in the Netflix series Young Wallander, based on the character Kurt Wallander created by novelist Henning Mankell.

She is known for her leading role in the 2017 Take That musical The Band.

The couple have three children together.

Who does Richard play in Dalgliesh?

The Channel 5 synopsis reads: “follows Dalgliesh's career to present day as he solves unusual murders and reveals buried secrets,” while each of the three murder mysteries “will offer its own unique setting and extraordinary cast”.

The drama stars Bertie Carvel, who is best known for his roles in Strange & Mr Norrell and Doctor Foster – as DCI Adam Dalgliesh.