NICOLE Scherzinger halted her solo career and has returned to TV as a judge on the Masked Singer.

The popular Pussycat Doll joined the new season of the show with a panel to figure out what celebrity is singing in disguise. 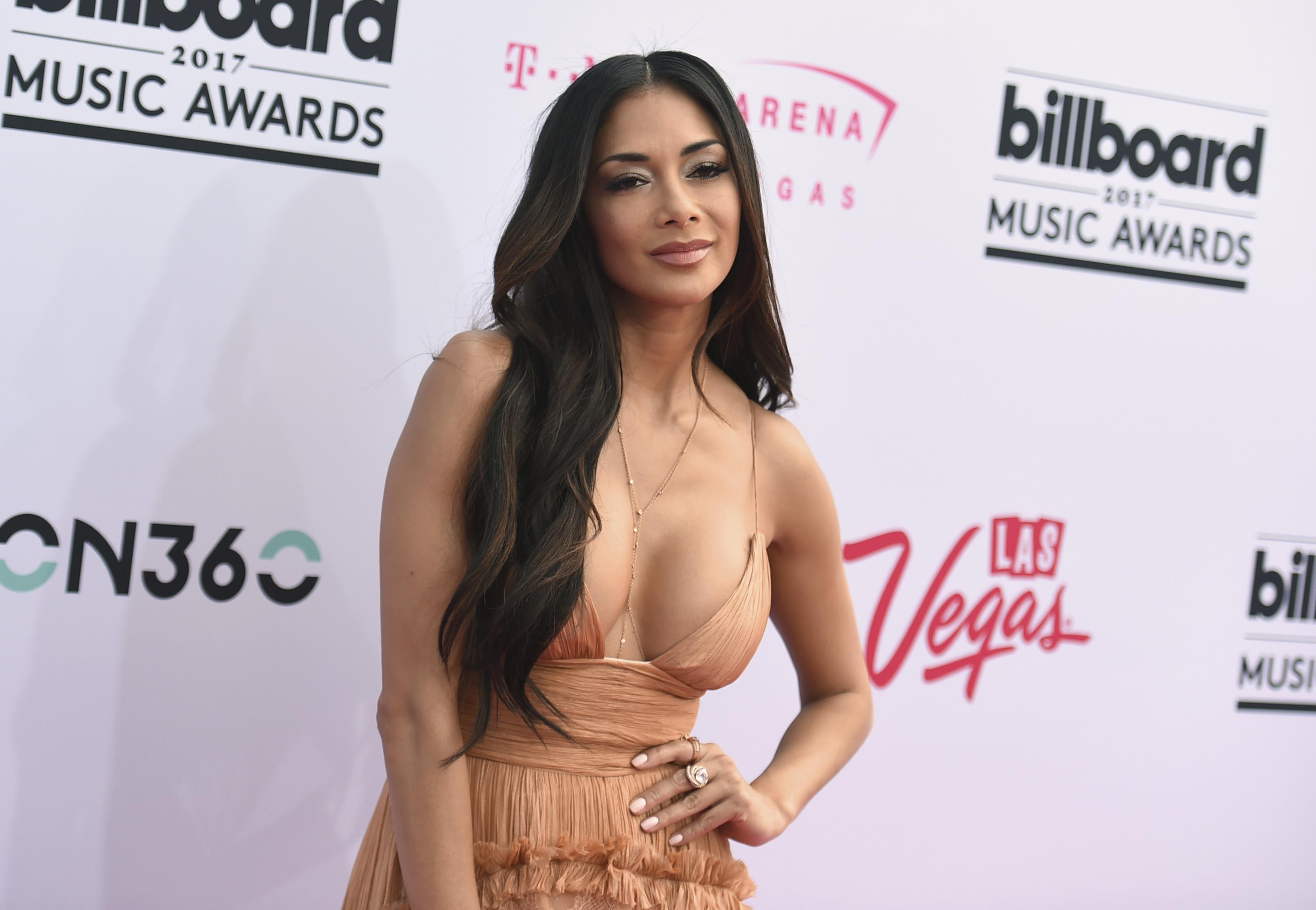 Who is Nicole Scherzinger?

Nicole Scherzinger, 41, is a former member of the Pussycat Dolls and now a solo artist.

The singer has been a popular face on TV – having been a judge on the UK and US X Factor. 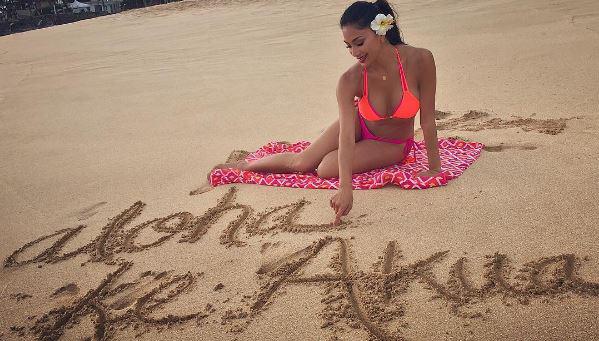 What is her background?

Nicole was born in Honolulu, Hawaii and was raised in Louisville, Kentucky.

Her father is of Filipino descent and her mother is Hawaiian and Ukranian.

Her mother moved to Kentucky when she was a child and was married to Gary Scherzinger.

Nicole took her stepfather's last name when he became part of her family. 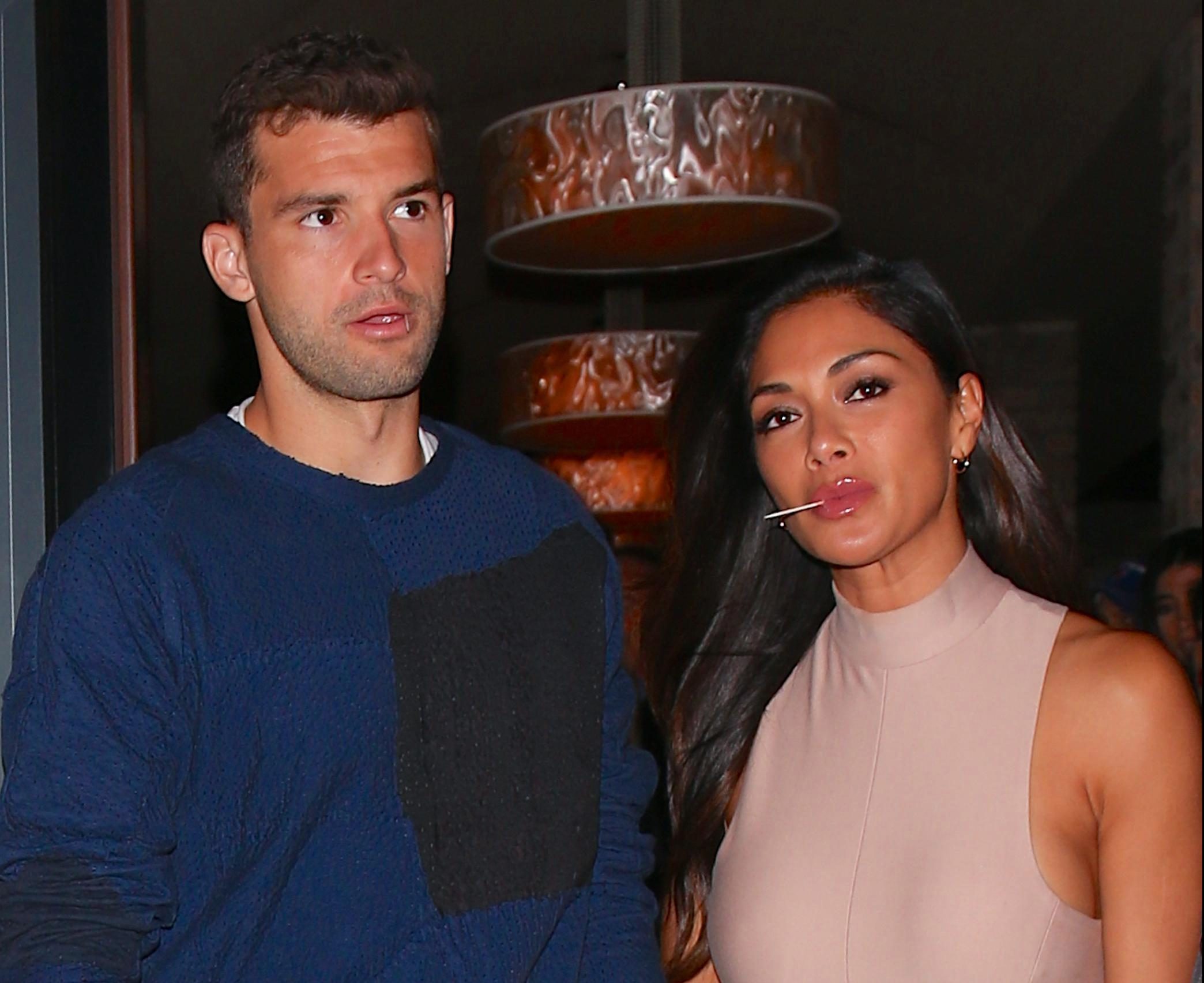 What is Nicole Scherzinger's net worth?

In 2014, Nicole signed a deal with RCA Records for over £2.9million and starred in Cats, which earned her an Oliver nomination. 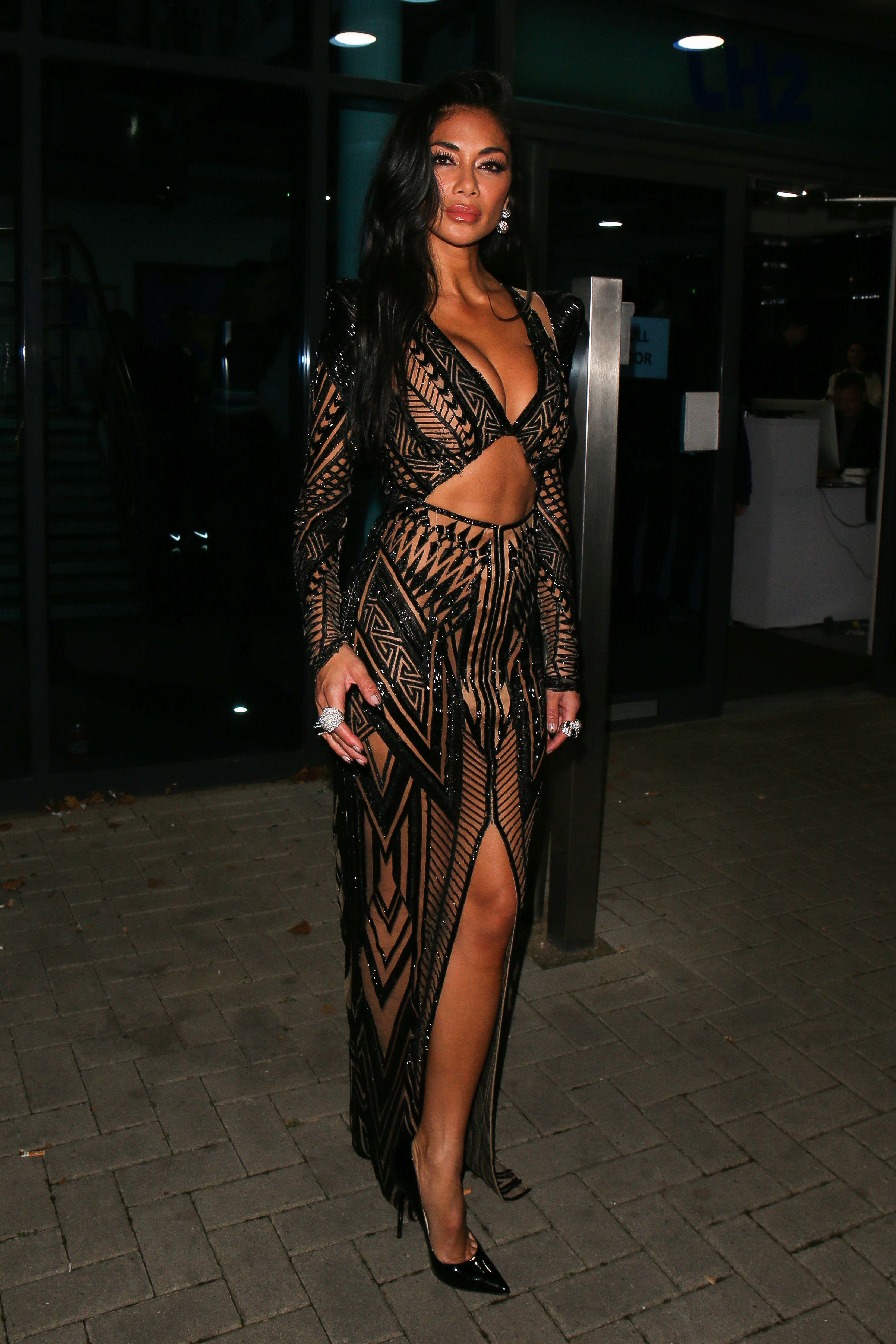 Is she a part of the Masked Singer?

Nicole is a judge on FOX's the Masked Singer along with Ken Jeong, Robin Thicke and Jenny McCarthy.

The judges have to guess what famous singer is performing in disguise prior to their big reveal.

If they guess correctly their scores get tallied and at the end of the competition they receive the Golden Ear trophy.

So far, Nicole and Robin have guessed correctly since the new season started. 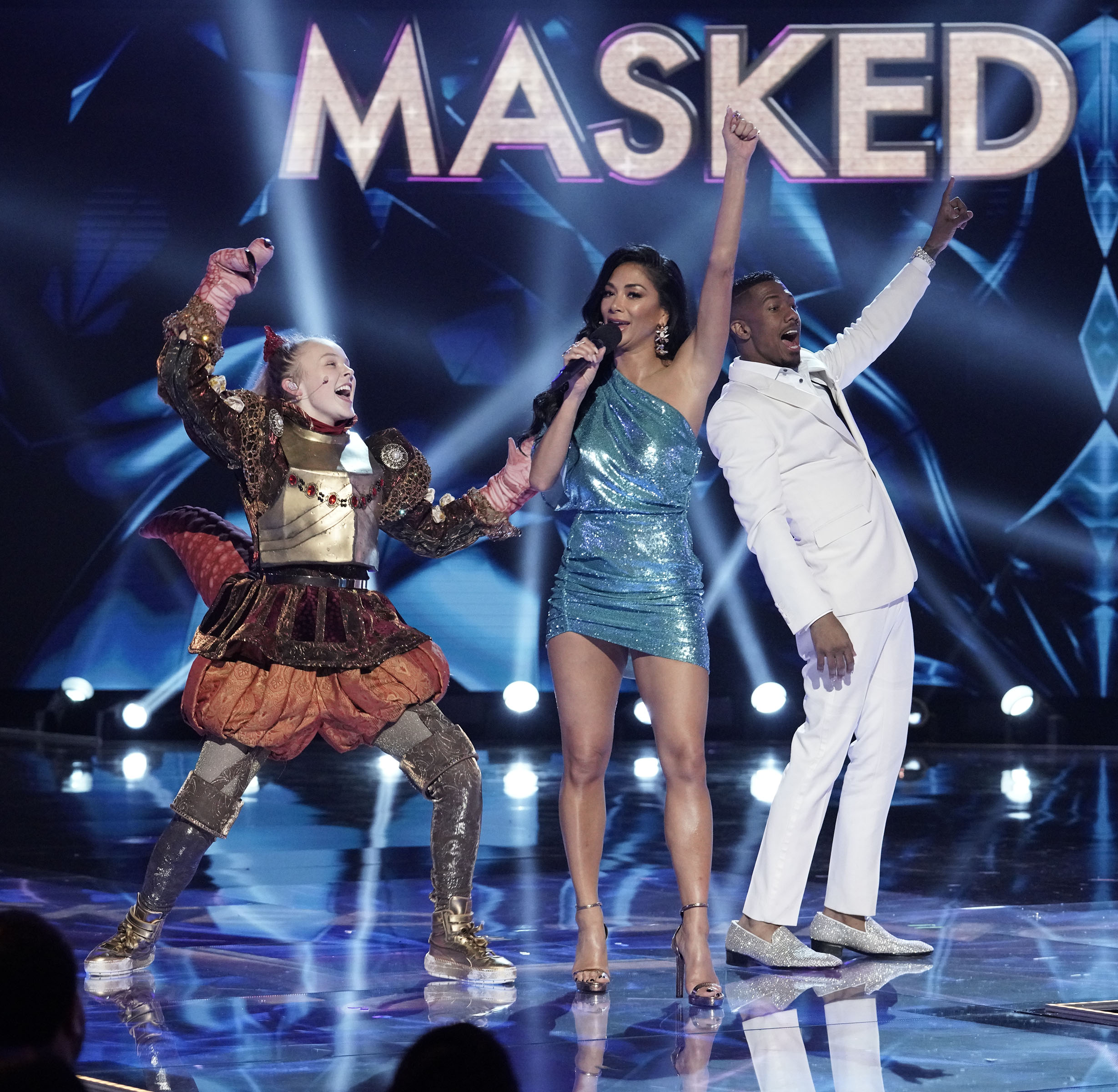 Fans were calling for her to be "kicked off the show" as she guessed that Mary J. Blige was dressed as the Popcorn.

In response to Nicole's guess, one fan tweeted: "Nicole Scherzinger needs to be kicked off the show. Mary J. Blige, really?! #TheMaskedSinger."

A handful of Mary's fans were offended that Nicole thought she would compete on the show, with one person writing: " Not Nicole guessing Mary j Blige." 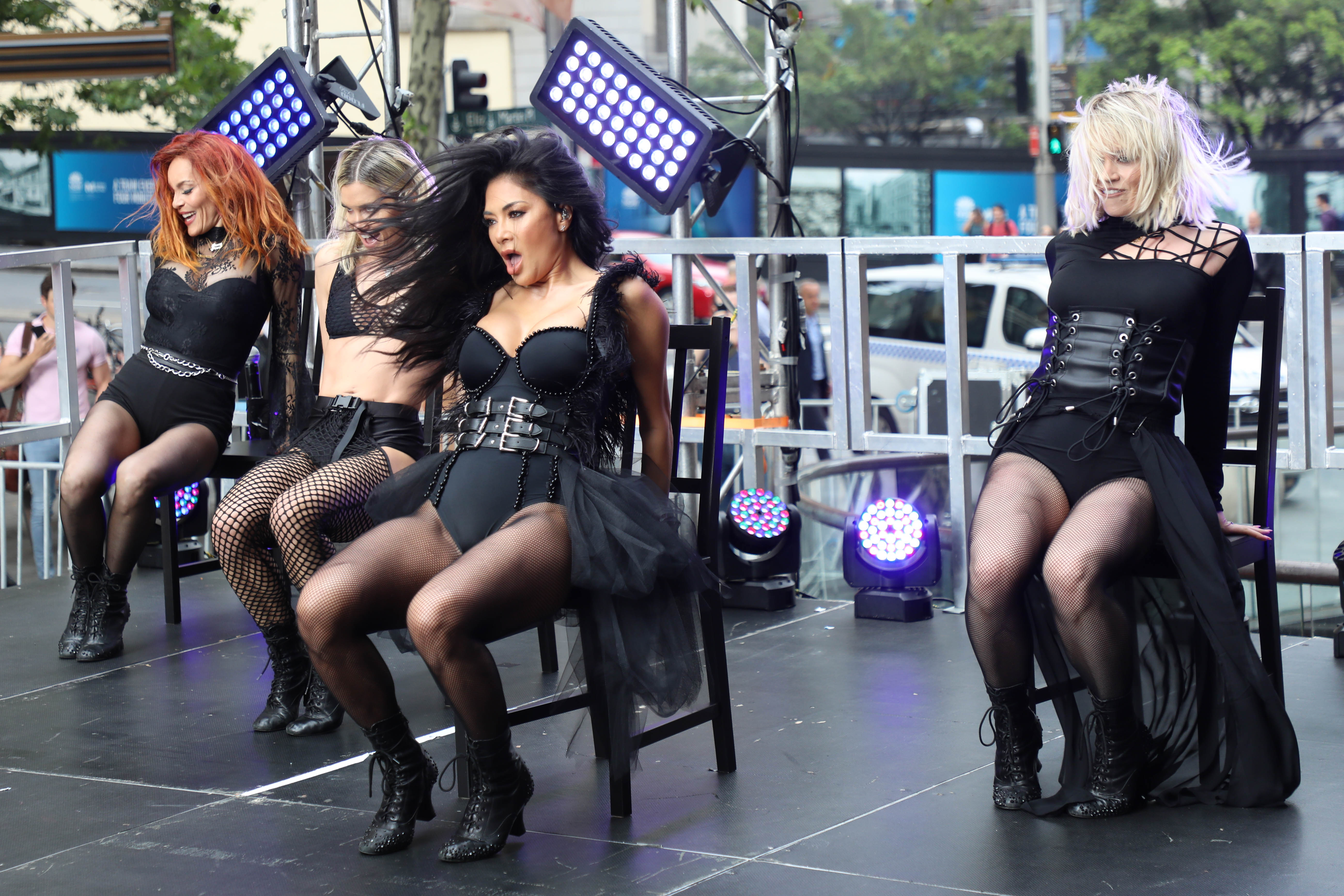 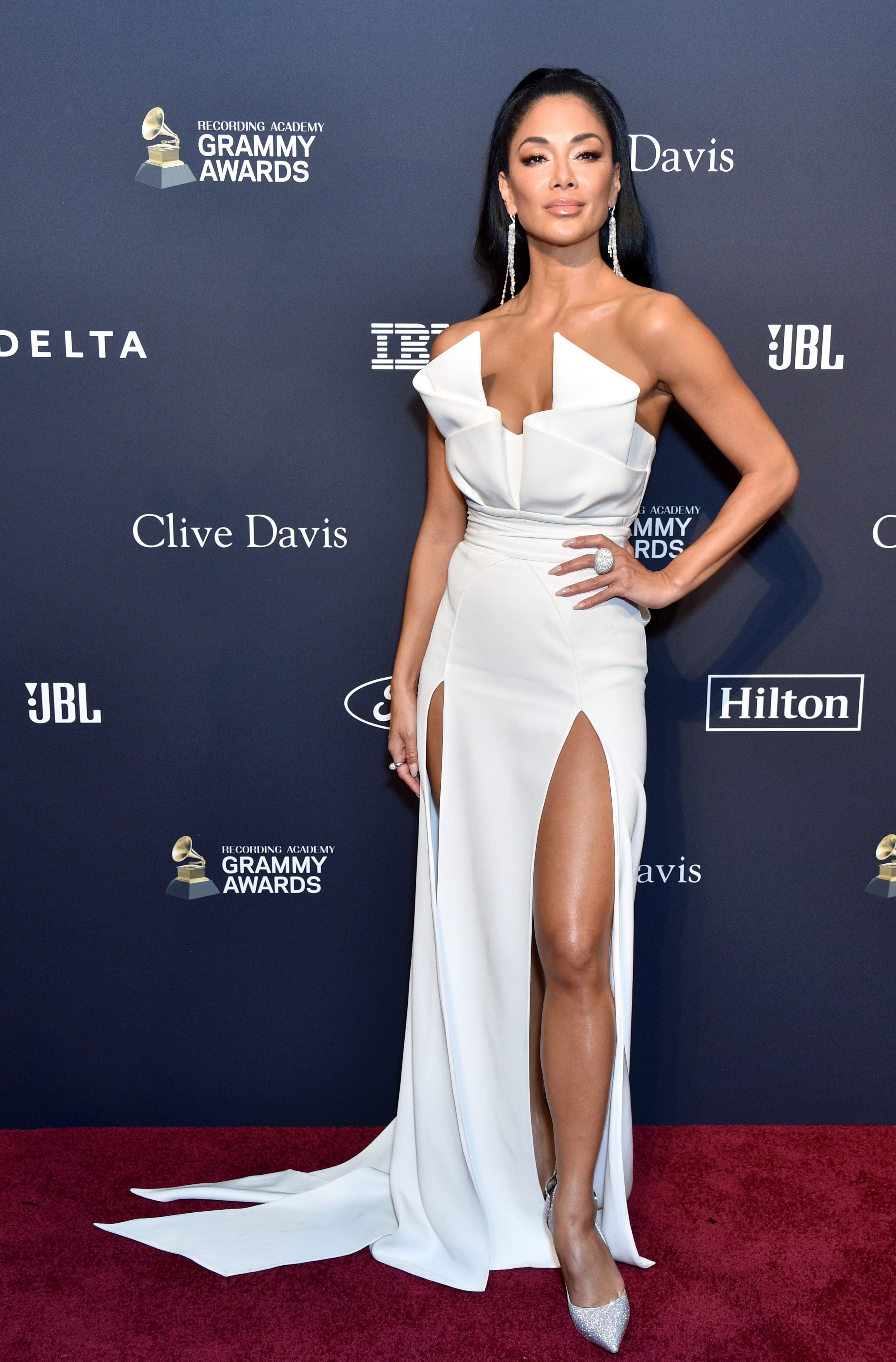 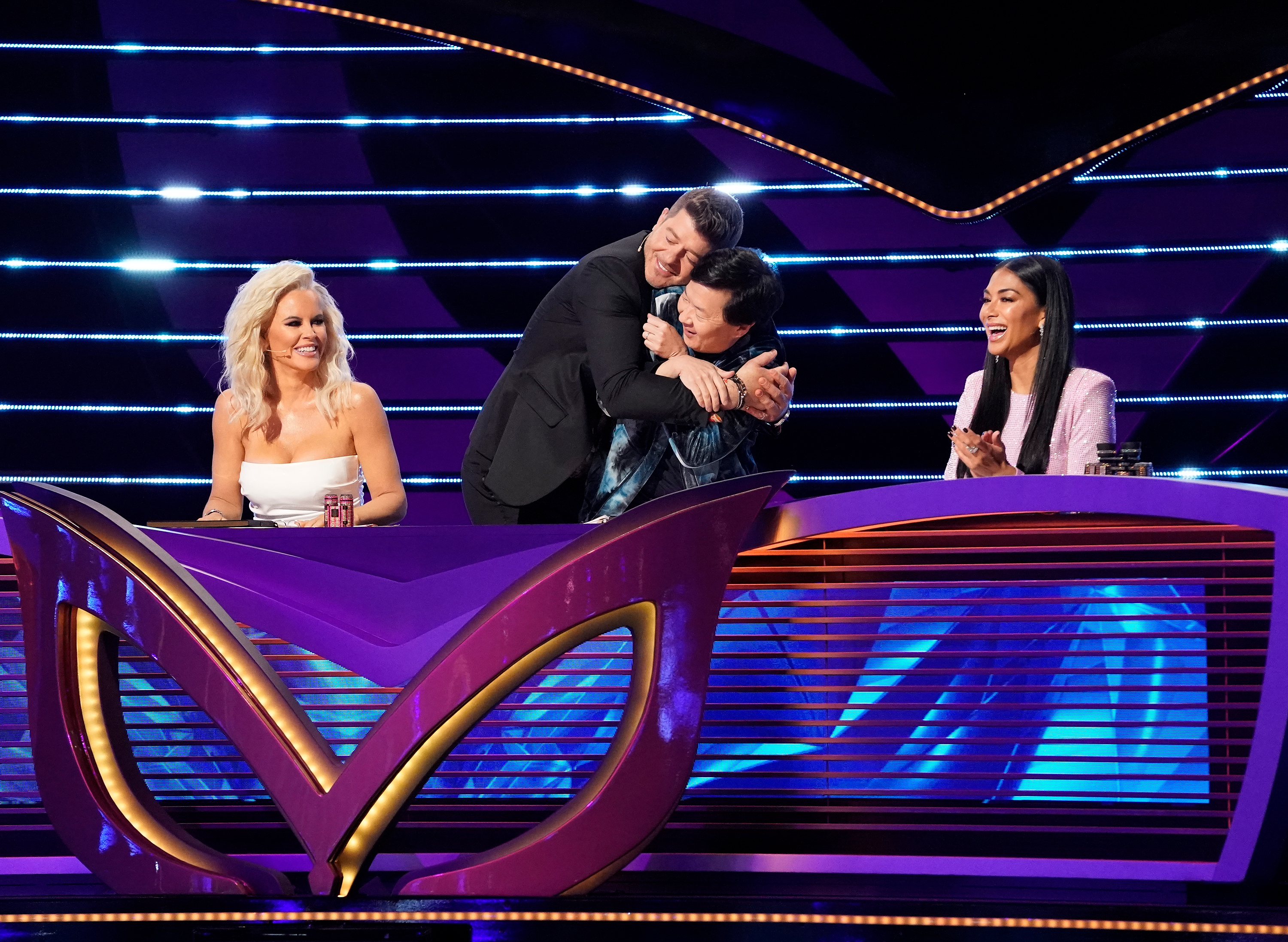