MARK Charnock has become a household name thanks to his long-running role on Emmerdale as Marlon Dingle.

Here's Mark's story and how he found his way onto the much-loved Emmerdale soap. 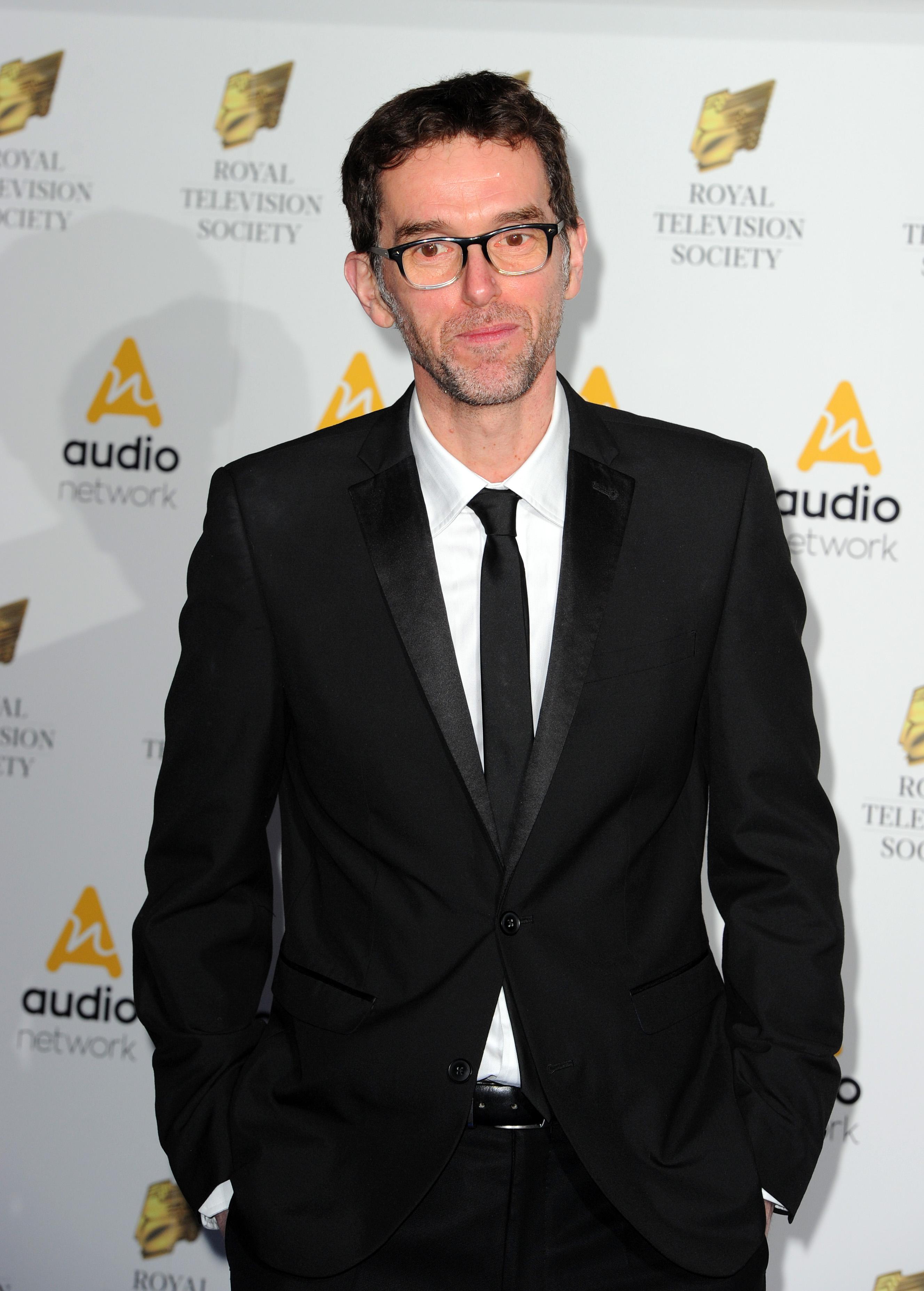 Who is Mark Charnock?

Mark Charnock was born in August 1968 and studied at the Webber Douglas Academy of Dramatic Art.

He made his television debut in 1992 playing the character, Duane in an episode of 2point4 Children.

The actor went on to star in shows such as Watching, Cadfael and Coronation Street.

He also hosts a podcast with Paul Coates in which they respond to their audience's problem and quandaries by suggesting out of the box solutions.

How long has Mark Charnock played Marlon Dingle on Emmerdale?

Mark bagged the part of Marlon Dingle in Emmerdale in 1996.

Marlon has been married three times on the show, first to Tricia Fisher, then to Donna Windsor and Laurel Thomas.

He won the award for Best Dramatic Performance at the 2004 British Soap Awards for the heartbreaking storyline which saw Marlon switch off the life-support for his first wife, Tricia.

What storylines have Mark Charnock been involved in on Emmerdale?

In 2010, Marlon dated Rhona Goskirk and the pair became parents to a Down syndrome baby named Leo.

His character is also father to April Windsor and they featured in an informative choking fit storyline.

In February 2016, Marlon learned from Cain that Aaron was repeatedly raped by his father Gordon during his childhood.