SATURDAY Night Live comedian Kenan Thompson has been married to Christina Evangeline since 2011. 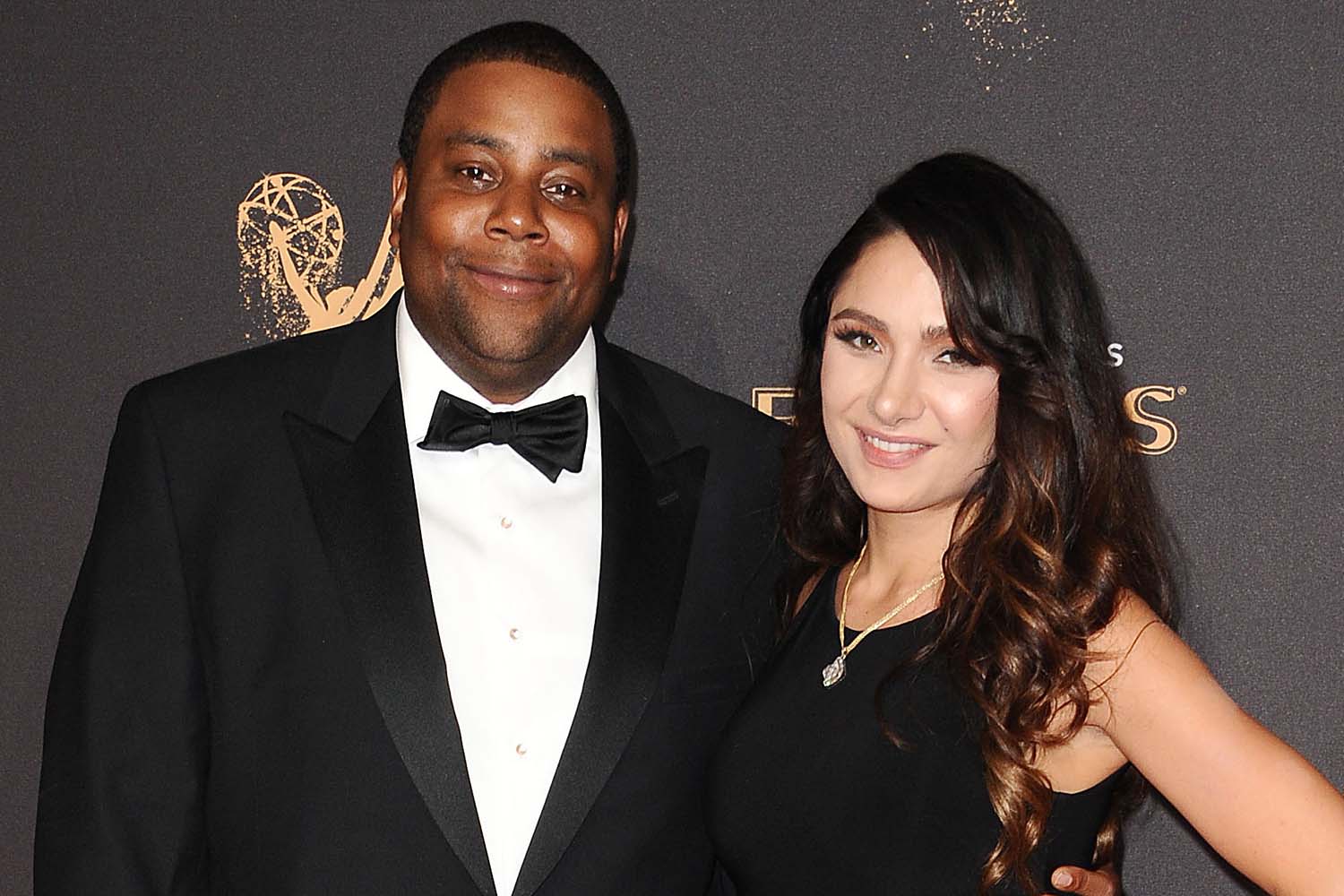 Christina Evangeline, 31, has been married to comedian Kenan Thompson for a decade.

The pair tied the knot in an Atlanta, Georgia aquarium in November of 2011.

Evangeline is an interior designer reportedly from New York City. 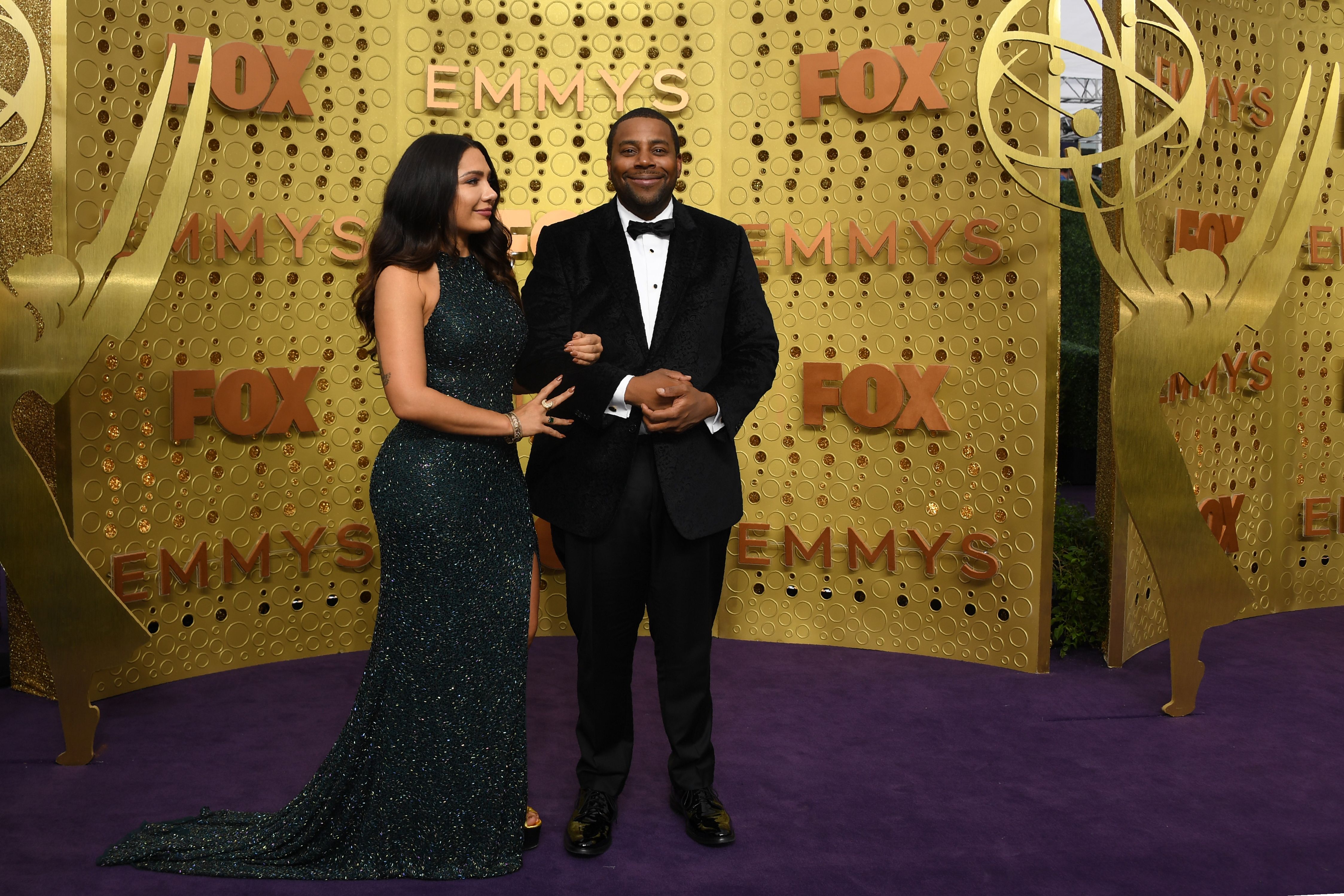 She also made an acting debut and briefly appeared in a short comedy called Mini Supreme back in 2015.

Evangline lives a relatively private life but sometimes posts snippets of her home life with Thompson on her Instagram.

Do Kenan and Christina have children?

The couple have two children, Georgia, 6, and Gianna Thompson, 2.

Thompson gushed to People magazine about his family and navigating fatherhood saying: “I think the biggest wake up call is how immediate it is. One day you're not a dad and then the next moment you are. You're just a dad from that point on."

He continued: "And definitely, my coolness just got sucked right out of me. I didn't know … I didn't even feel it, but I just immediately started wearing black socks and shorts and just being really corny at stores and over-asking questions about items that are super obvious and in my face.

Evangeline also shares photos of Georgia and Gianna with Thompson from time to time, and in August shared a video of Georgia at America’s Got Talent.

Georgia was accompanied by Thompson and they both sat in Simon Cowell’s chair as a judge for the day.

Evangeline captioned the clip: “I asked her if she’d ever want to be on AGT;⁣ She said yeah – but only as a judge…⁣Fast forward a few weeks, here she is in @simoncowell’s chair. ⁣(feel better, Simon!!)⁣

⁣She continued: “I’ve always had a really hard time processing things like this (like, wut?) lol (I didn’t even know that this was happening until texts started coming in 🥴 )⁣ but Georgia is so cool with it.⁣

⁣Adding: “Hey Ma, did you see me steal the show? Always, Girl.”

Does Kenan Thompson have a new comedy show?

Thompson will have his own comedy series featuring Don Johnson and fellow SNL star Chris Redd.

He stars as the title character of Kenan and also serves as executive producer.

The show will center around the life of Kenan, a morning TV personality, as he navigates being a widow while raising two daughters. 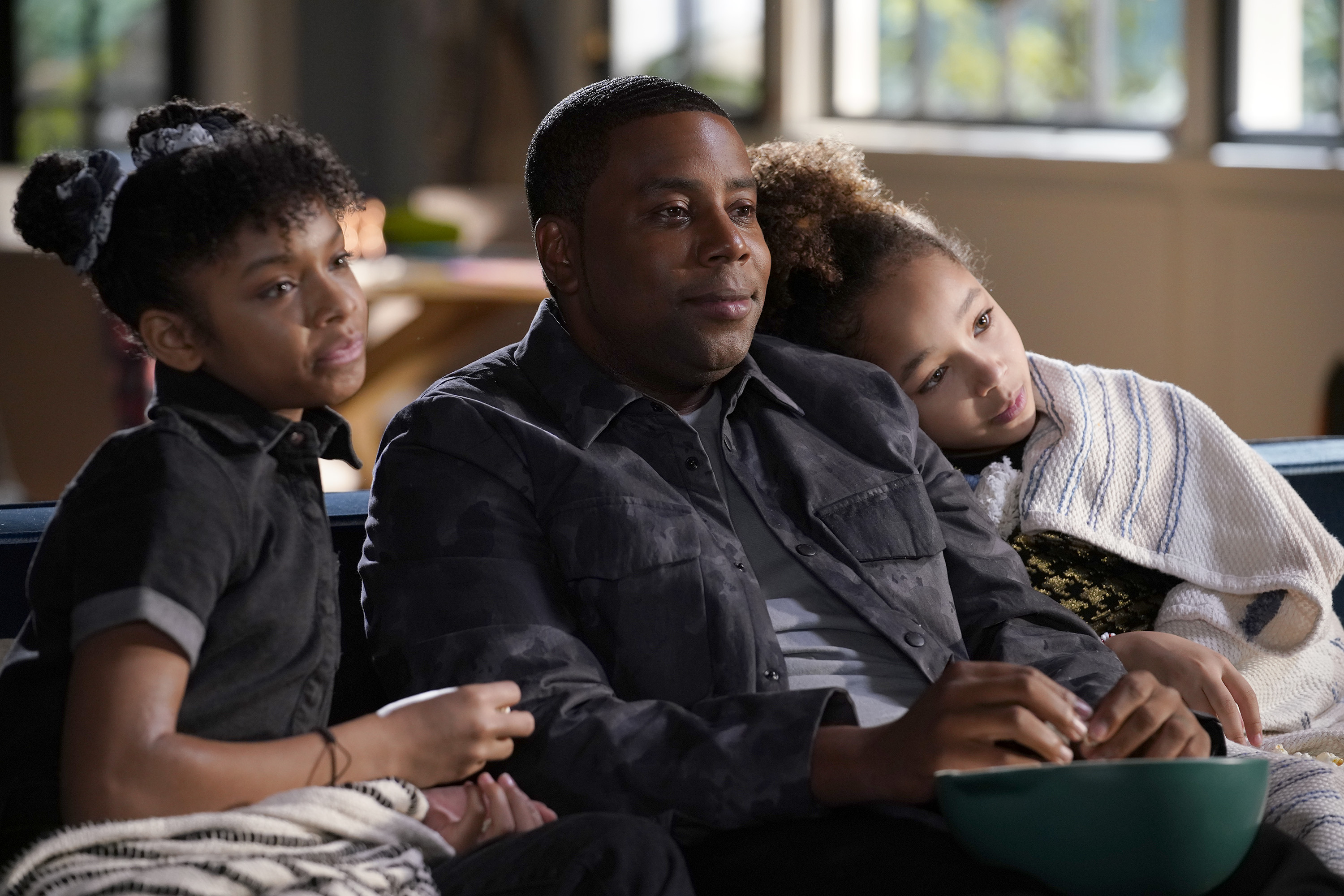 Meanwhile, his father-in-law (Johnson), brother (Redd), and others are not shy about giving Kenan advice about how to raise his children.

Lorne Michaels, who launched Saturday Night Live in the 1970s, is also an executive producer on the show.