HOLLYWOOD stars Jerry O’Connell and Rebecca Romjin have been married since 2007.

This is Rebecca’s second marriage, as she was previously married to actor John Stamos for nearly a decade. 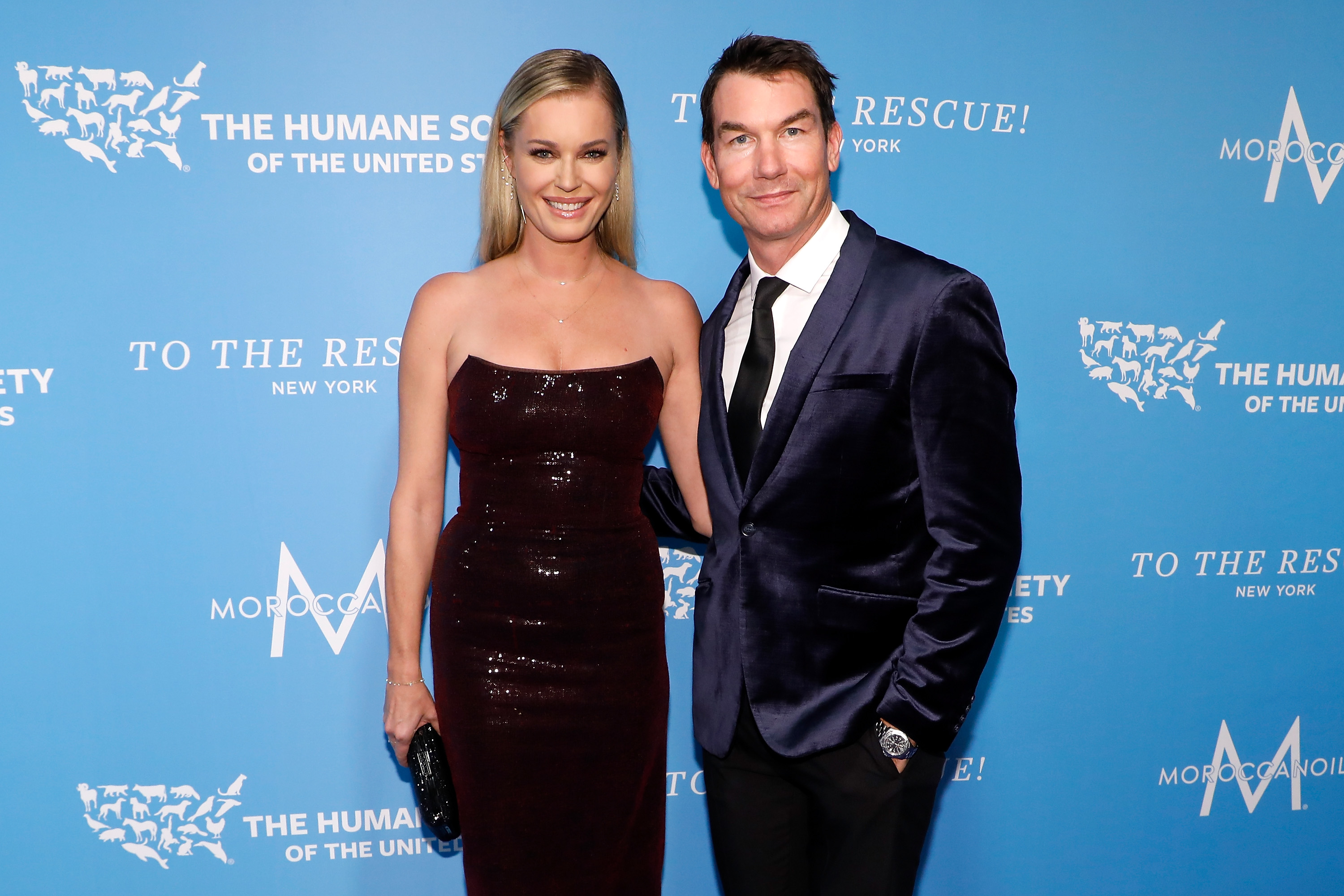 Rebecca Romijn, 48, is an American actress and former model.

She is best known for her role as Mystique in the trilogy of the X-Men film series and as Joan from The Punisher, both of which belong to the Marvel Universe.

The actress also had dual roles of Laure Ash and Lily Watts in Femme Fatale and had recurring roles as Alexis Meade on the television series Ugly Betty.

Additionally, she played Number One on Star Trek: Discovery and had a major role as Eve Baird on the TNT series The Librarians, voicing Lois Lane in the DC Animated Movie Universe. 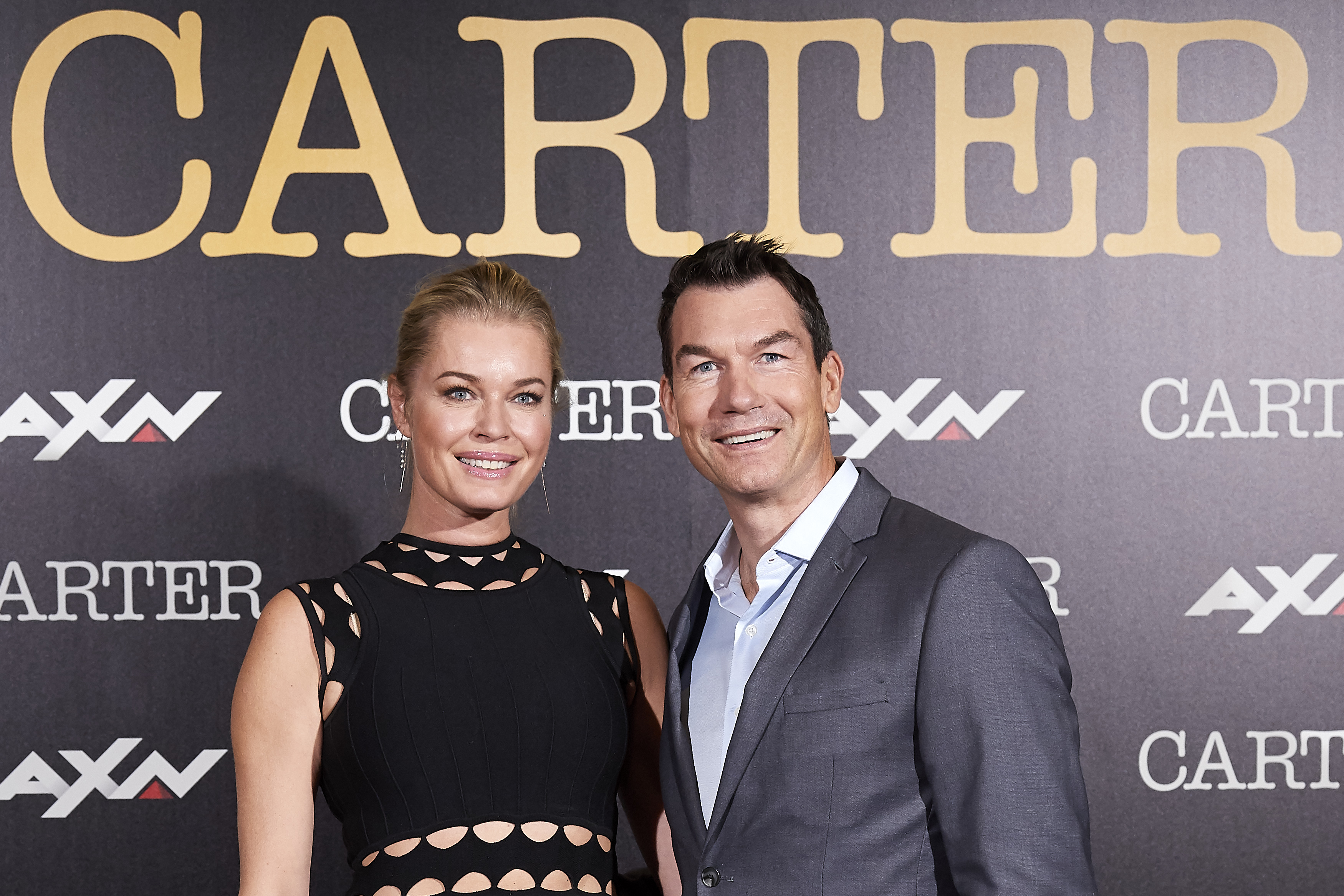 Romijn was also a former model and appeared on the cover of Elle, Marie Claire, GQ, and Sports Illustrated.

She has been featured numerous times in annual lists of the world's most beautiful women by publications such as Maxim.

The couple met when Romijn was scouting for her documentary Wet Dreams, about choreographing the fountains at Las Vegas’ Bellagio Hotel and Casino.

“We met Jerry at a party,” Romijn told People.

“We told him what we were doing and he was like, ‘You’re making a documentary out of this? I want to be the boom operator!’ He was totally game.”

“No, I’m kidding. The secret to a long-lasting marriage is [to] have children before quarantine and then you look at your wife and realize, ‘There’s no way I can do this quarantine with these kids if you weren’t here. I love you so much.'”

What is Rebecca Romijn's net worth?

Romijn is reportedly worth $20million, according to Celebrity Net Worth.

She amassed her fortune through her modeling and acting career, as well as designing her own jewelry line called Charlie Dolly, named after her twin daughters.