Lopez, 51, was joined by a very special guest as she performed a cover of Neil Diamond's 1969 hit Sweet Carolina. 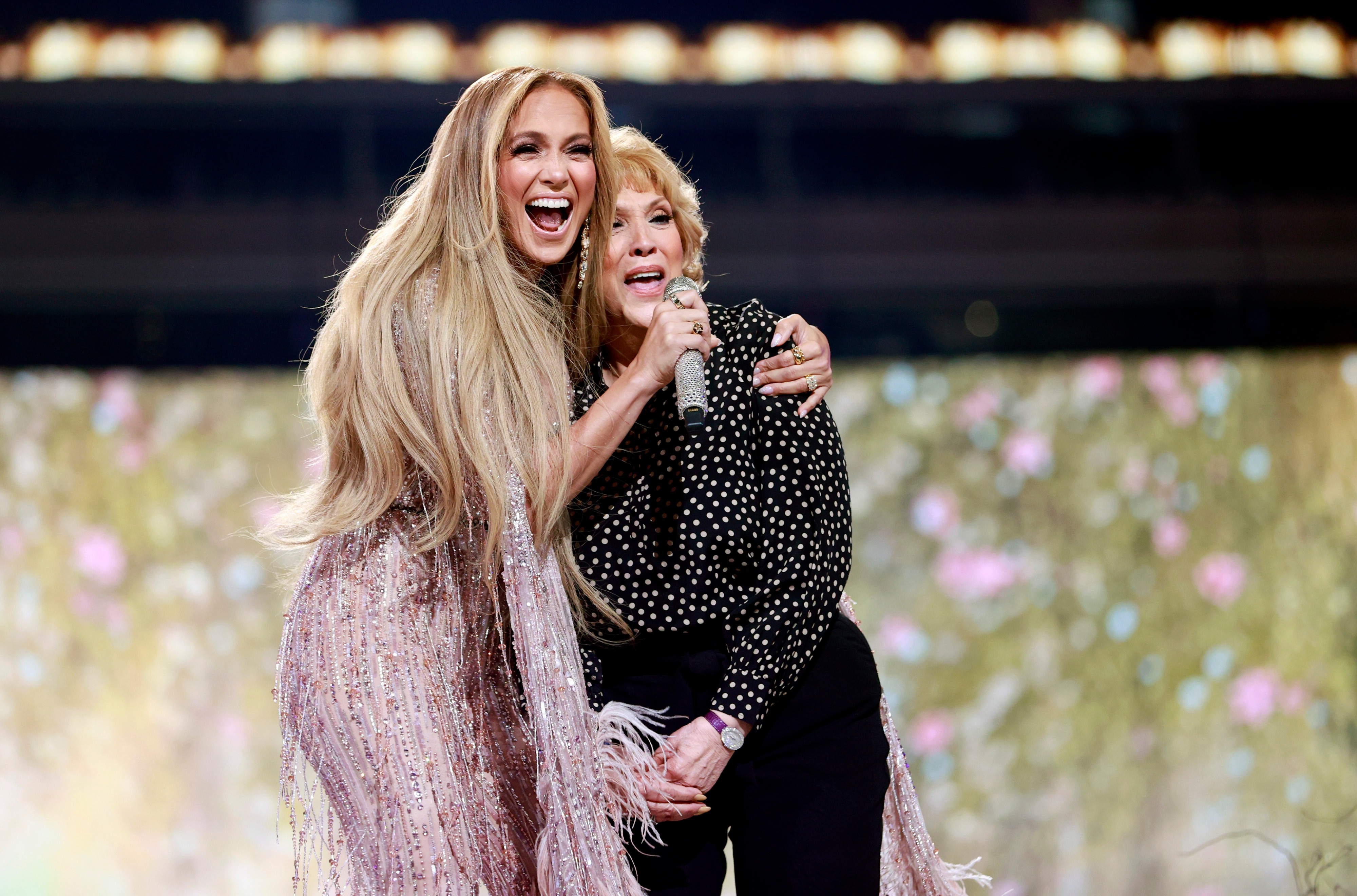 Born in Ponce, Puerto Rico, as a child Rodriguez sold Tupperware and also served as a school worker.

However, she became a homemaker following her marriage to David Lopez, who worked the night shift at the Guardian Insurance Company before becoming a computer technician at the firm.

Rodriguez, her husband and their three daughters lived in a small apartment in the Castle Hill neighborhood in the South Central Section of the Bronx. 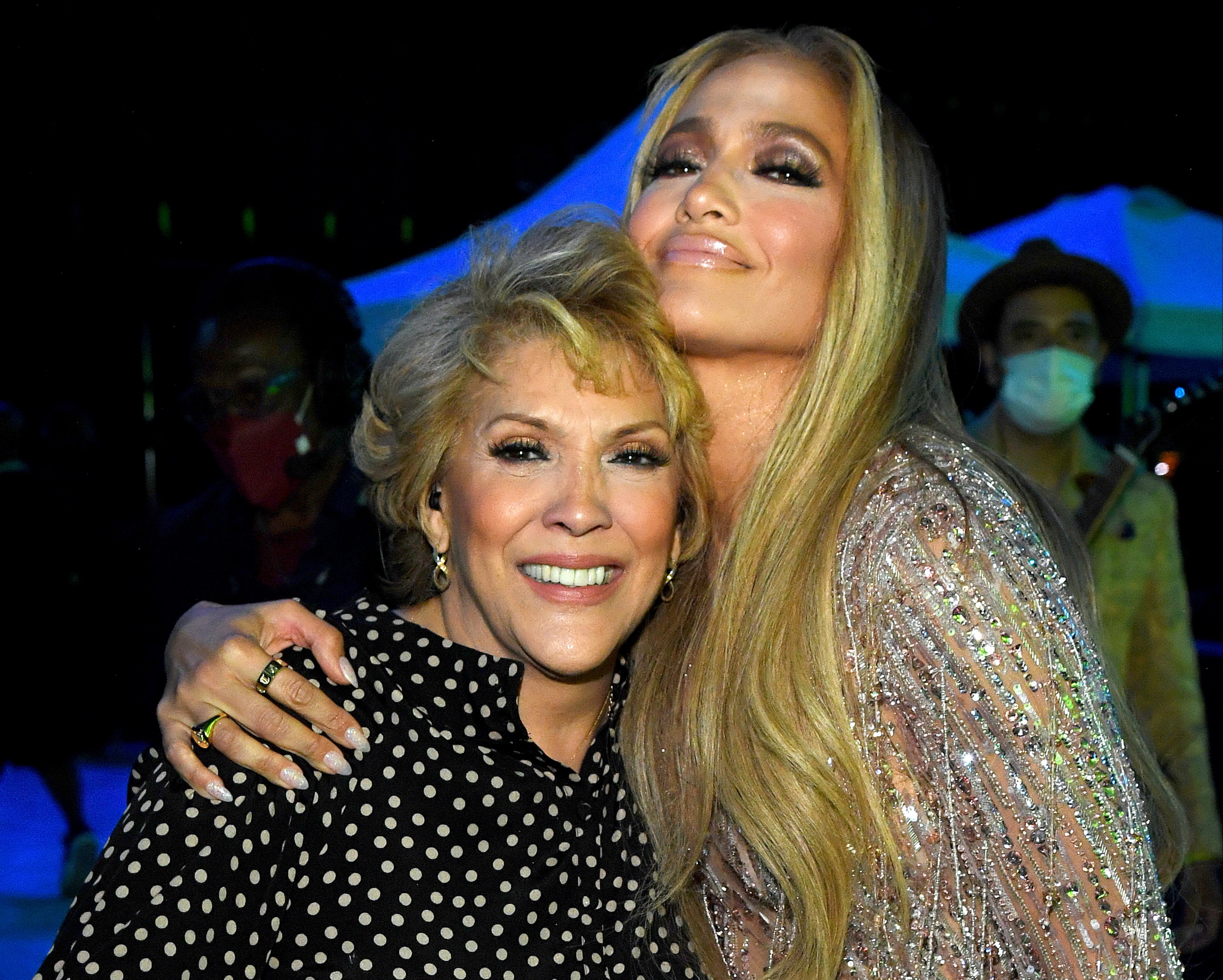 In 2015, Rodriguez made headlines after JLow revealed that her mother won $2.4million while playing the slot machines at The Borgata Casino in Atlantic City in the early 2000s.

Did JLo perform at Vax Live with her mother?

During her performance at the VAX LIVE concert, JLo invited her mother on stage for a cover of Diamond's Sweet Caroline.

The song was the "lullaby" Rodriguez used to sing Lopez when she was a child.

"Mom, is it true you used to sing me this song when I was a baby?" Lopez asked Rodríguez onstage.

"When I used to rock you… I would sing, 'Sweet Jennifer,'" Rodríguez confirmed. 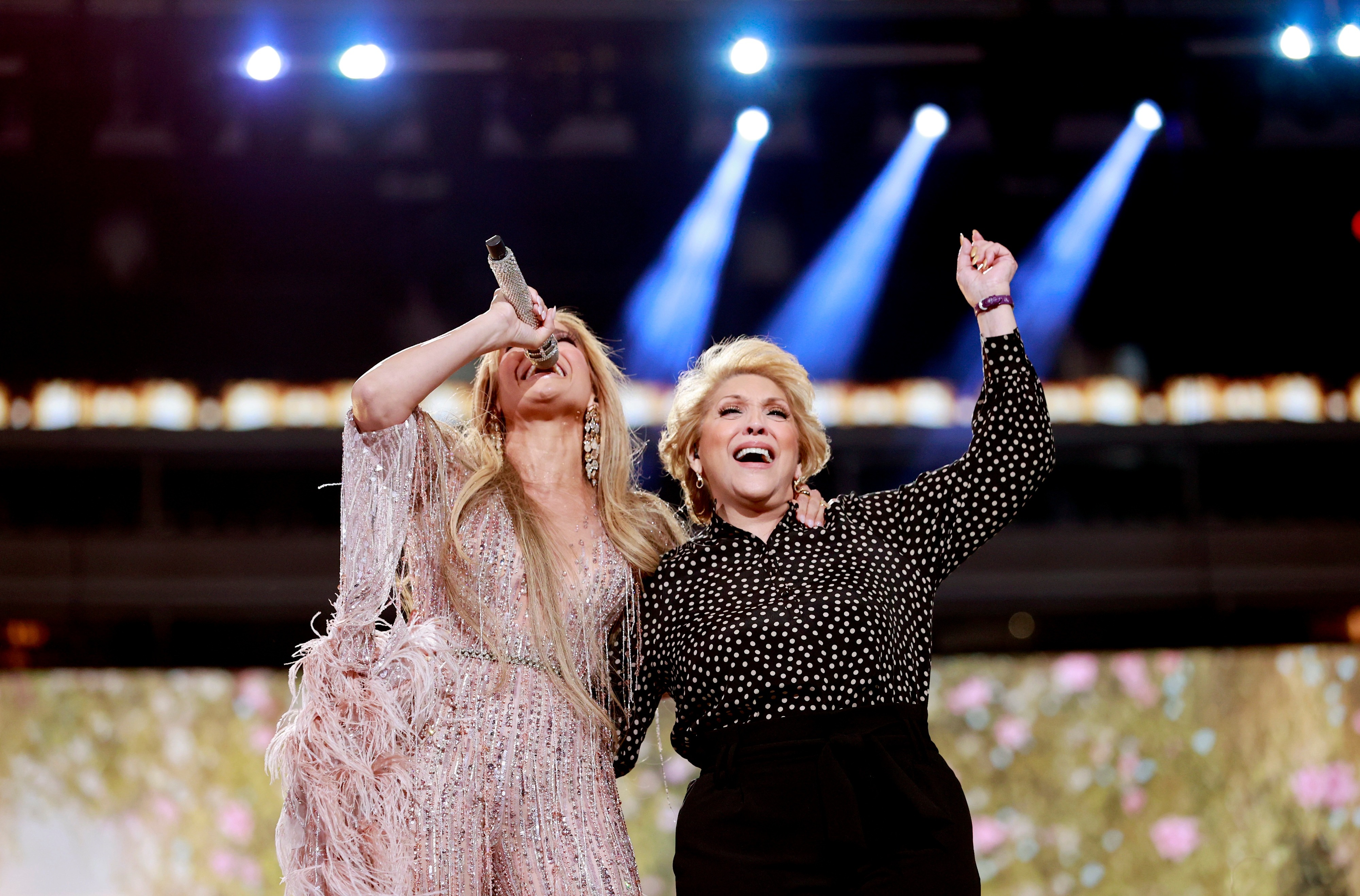 "Sing it to me just like you used to sing it to me," Lopez said, enlisting the audience's help.

The crowd, which consisted of 20,000 fully vaccinated frontline heroes, joined in and belted out the "Sweet Jennifer" rendition.

When is VAX LIVE: The Concert to Reunite the World?

It will be streaming on the Global Citizen’s YouTube page.

VAX LIVE will be hosted by Selena Gomez and will feature other A-list celebrities on the special night. 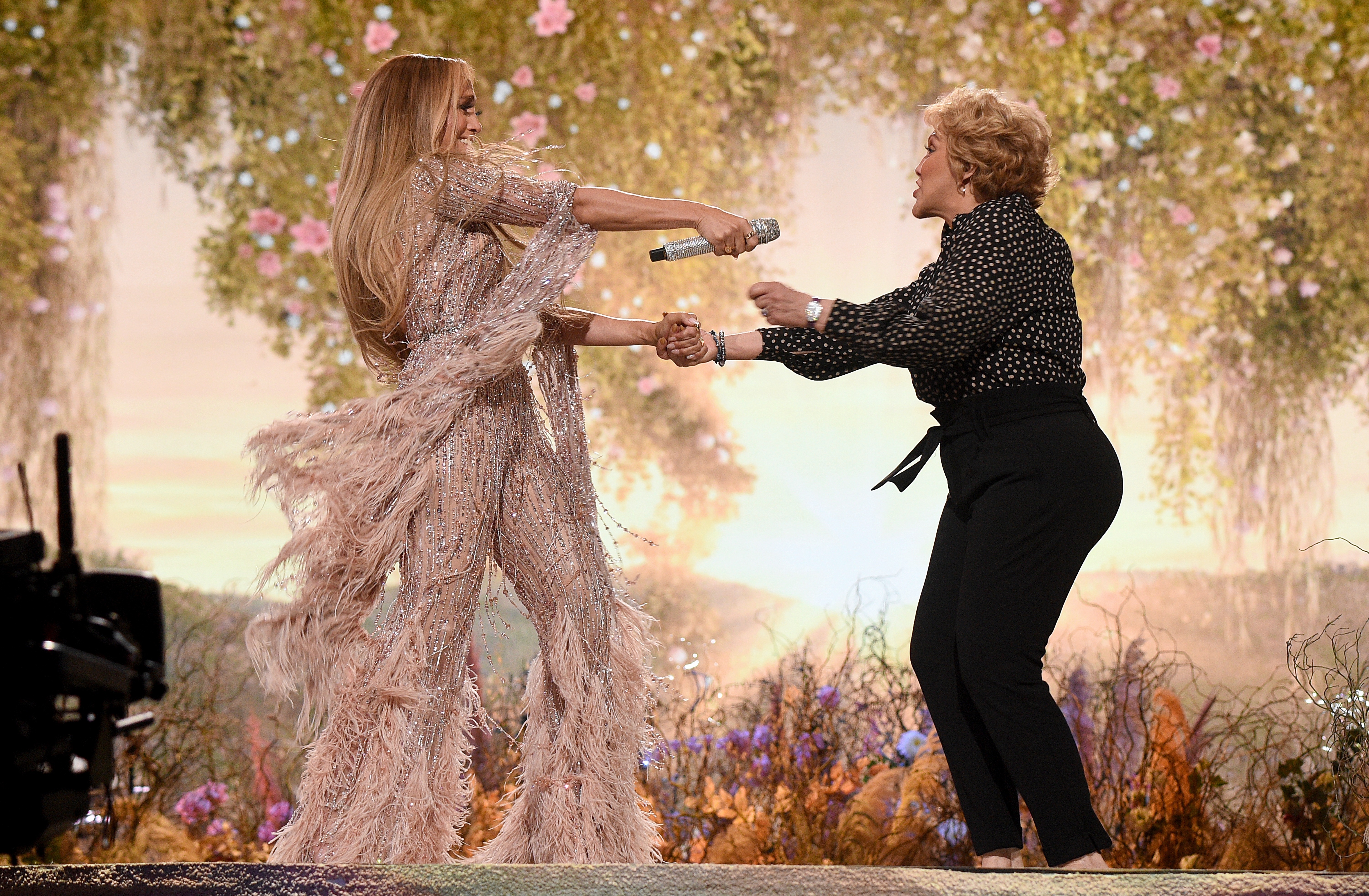 Prince Harry and Meghan Markle, The Duke and Duchess of Sussex will be appearing as Campaign Chairs of the benefit concert.

The concert will feature musical performance by H.E.R., Eddie Vedder, Foo Fighters, J Balvin, Picture This, NCT 127 and many more.