FETTY Wap has been out of the music scene for a few years despite his rapid rise to fame in 2015.

The father-of-six is reportedly dating model and rapper Turquoise Miami since 2018. 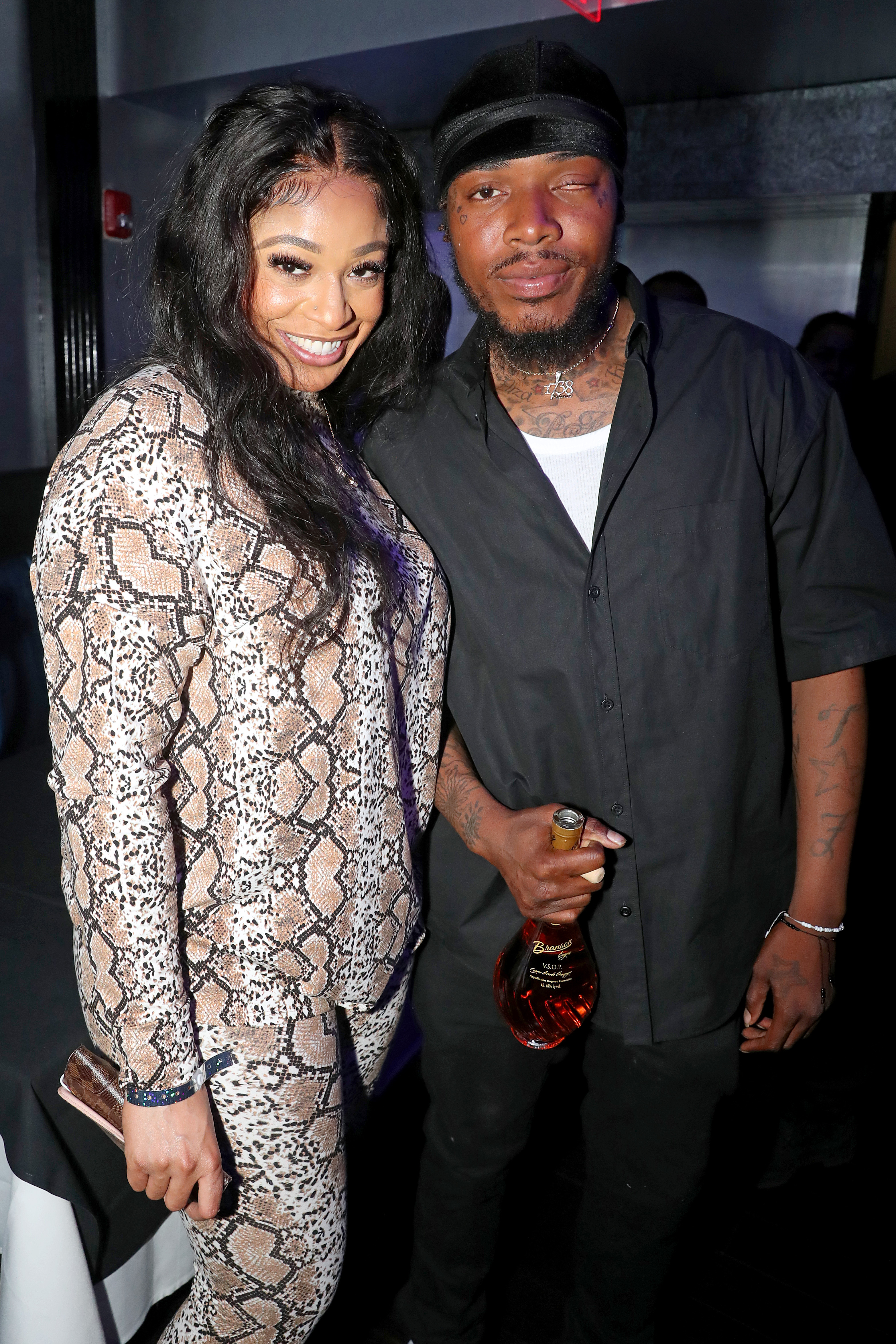 Fetty Wap, 30, has been dating Turquoise Miami for about three years.

Turquoise is a model, dancer, and artist and gained popularity when she began dating Fetty.

The model was active on social media and used to go by the name of @turquoiseatl and @turquoisemiami but has since deleted her accounts. 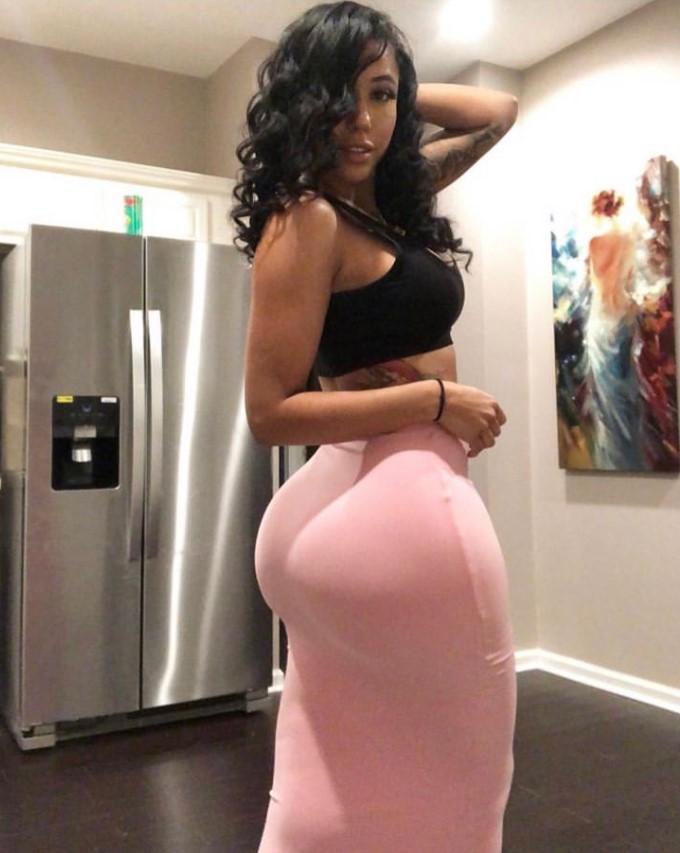 Does Turquoise Miami have children?

Turquoise is a mother to Lauren Maxwell with Fetty.

Fetty keeps his private life off of social media so little is known about his relationship with his children.

However, Turquoise alleged that Fetty had not paid child support and called him out on Instagram, according to the Shade Room.

In a post, she allegedly wrote: “Y’all I’m finna book this flight so I can personally ask this n**** when  he plans to pay child support or get his daughter cause it’s been two years and I’m curious.” 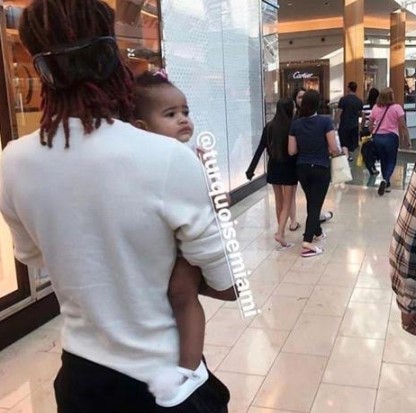 She had also called him out back in 2018 and alleged  that he “doesn’t do anything for Lauren,” claiming he was “never physically there,” “never there emotionally” and “doesn’t help out financially.”

The posts have since been deleted and it is unclear if Fetty responded to his baby mama’s claims.

What is Fetty Wap doing now?

Fetty claimed back in 2020 that he is preparing for a comeback in music, as he had been laying low for a few years.

He addressed his career on Instagram after a user asked him why “he fell off” to which he said: “Bad business managers… greed and selfishness… but it’s almost over.

The rapper’s debut album peaked atop the Billboard 200 chart and received two nominations at the 58th Grammy Awards.